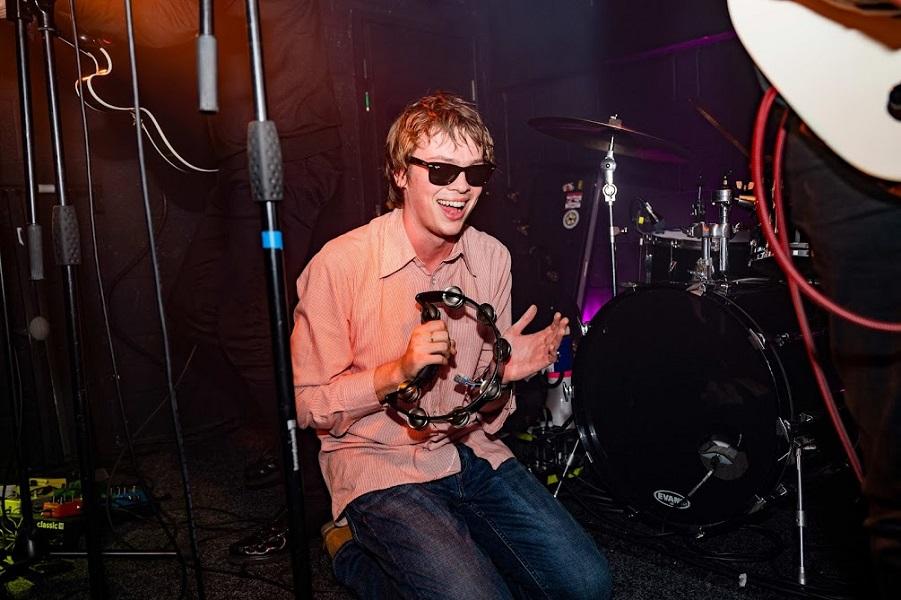 As part our Future series, we’ve got all the photo highlights from The Shakes’ set at last weekend’s Neighbourhood Festival.

After their gig at YES in Manchester as part of Neighbourhood Festival 2022, The Shakes will play Notting Hill Arts Club in London tomorrow night (October 6th) to officially launch the debut single Sorry Officer. 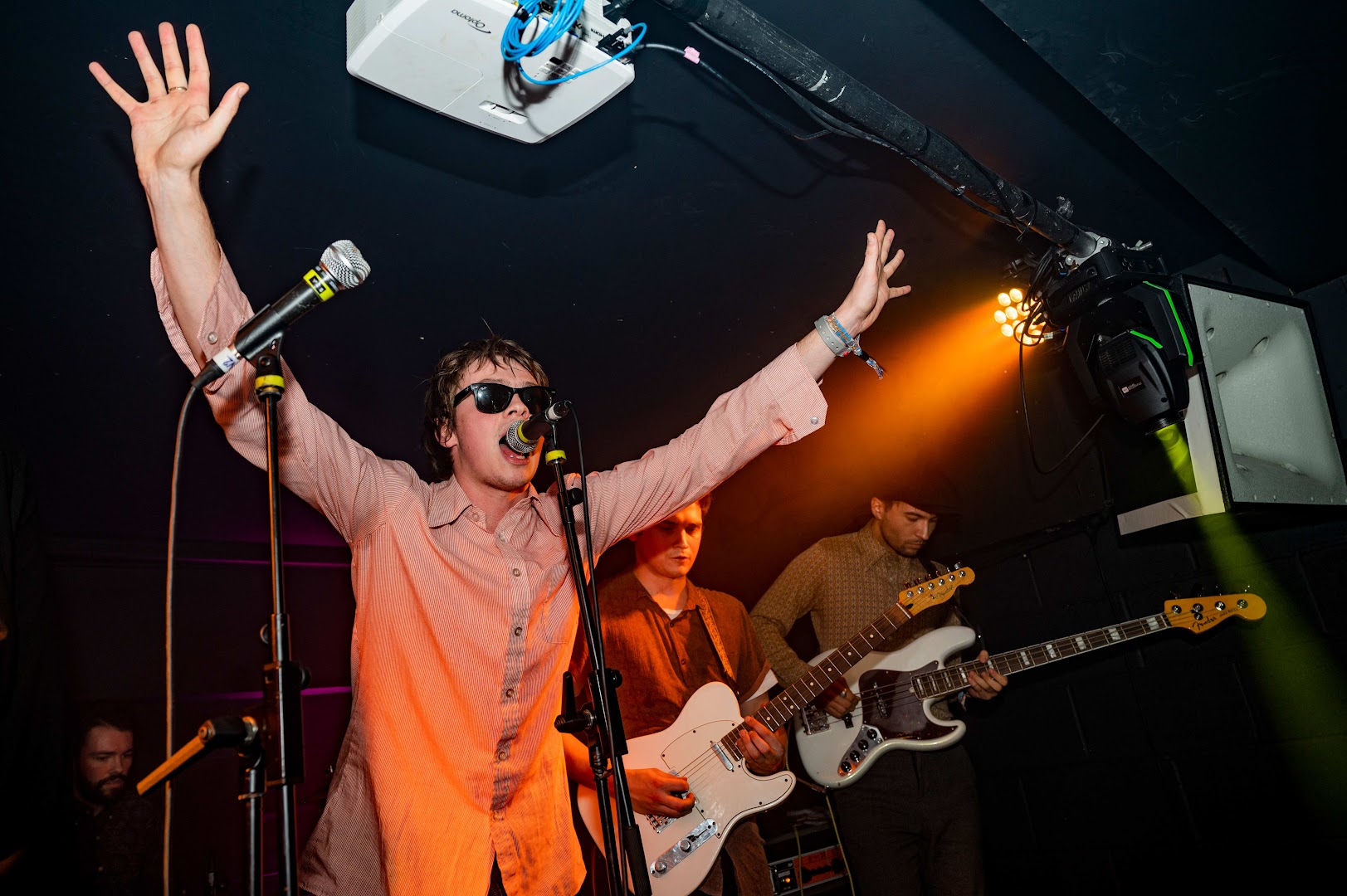 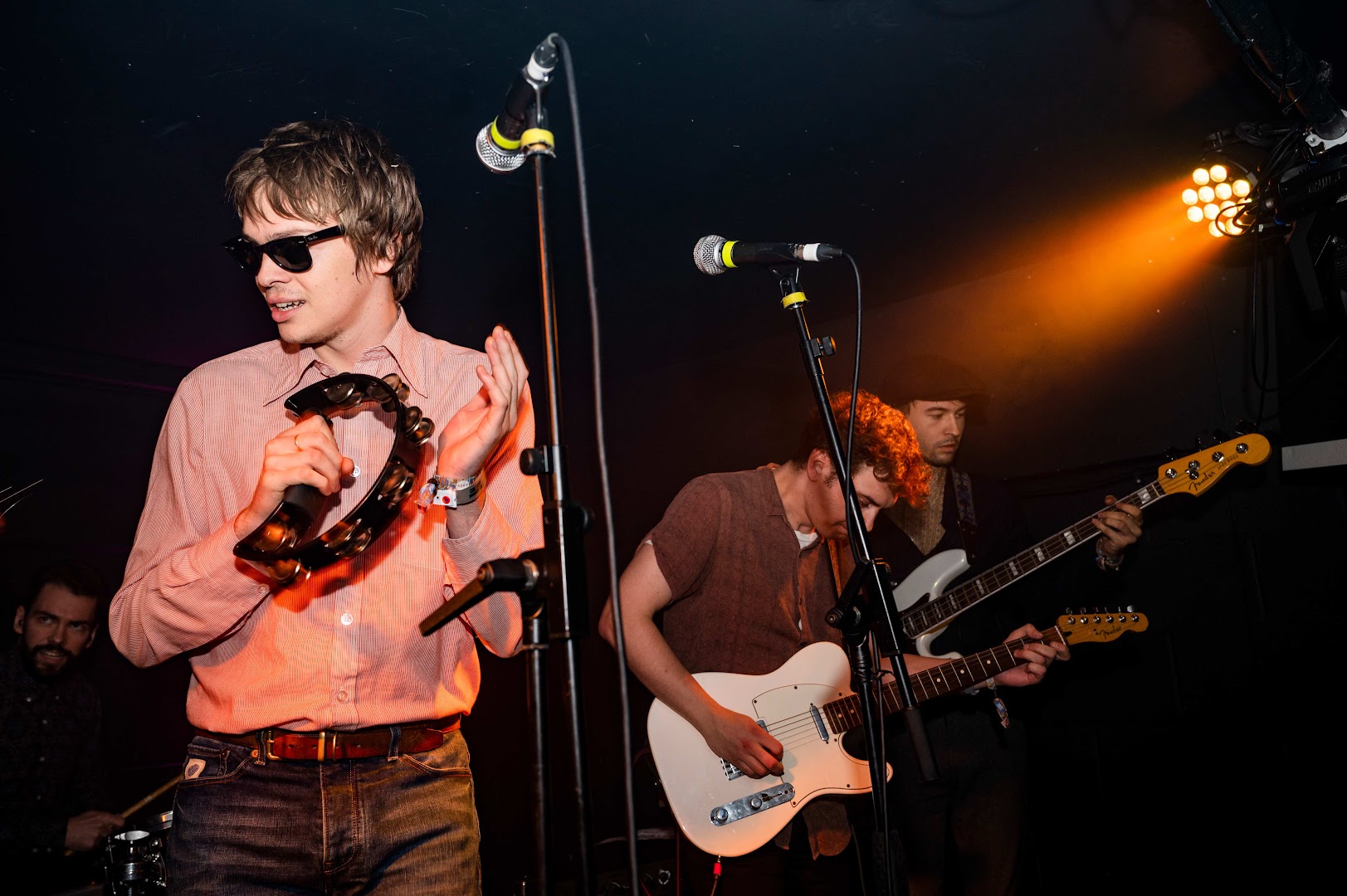 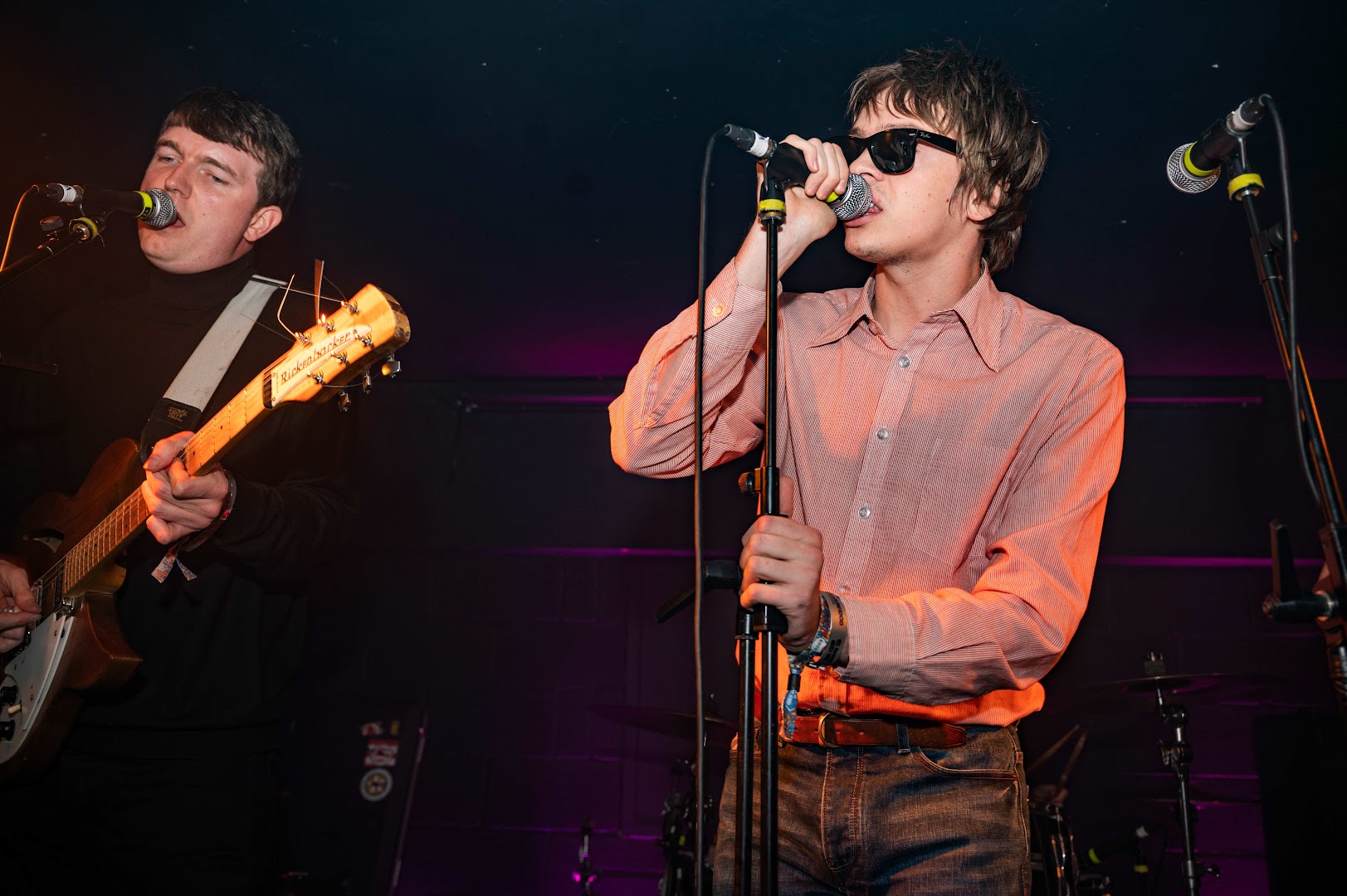 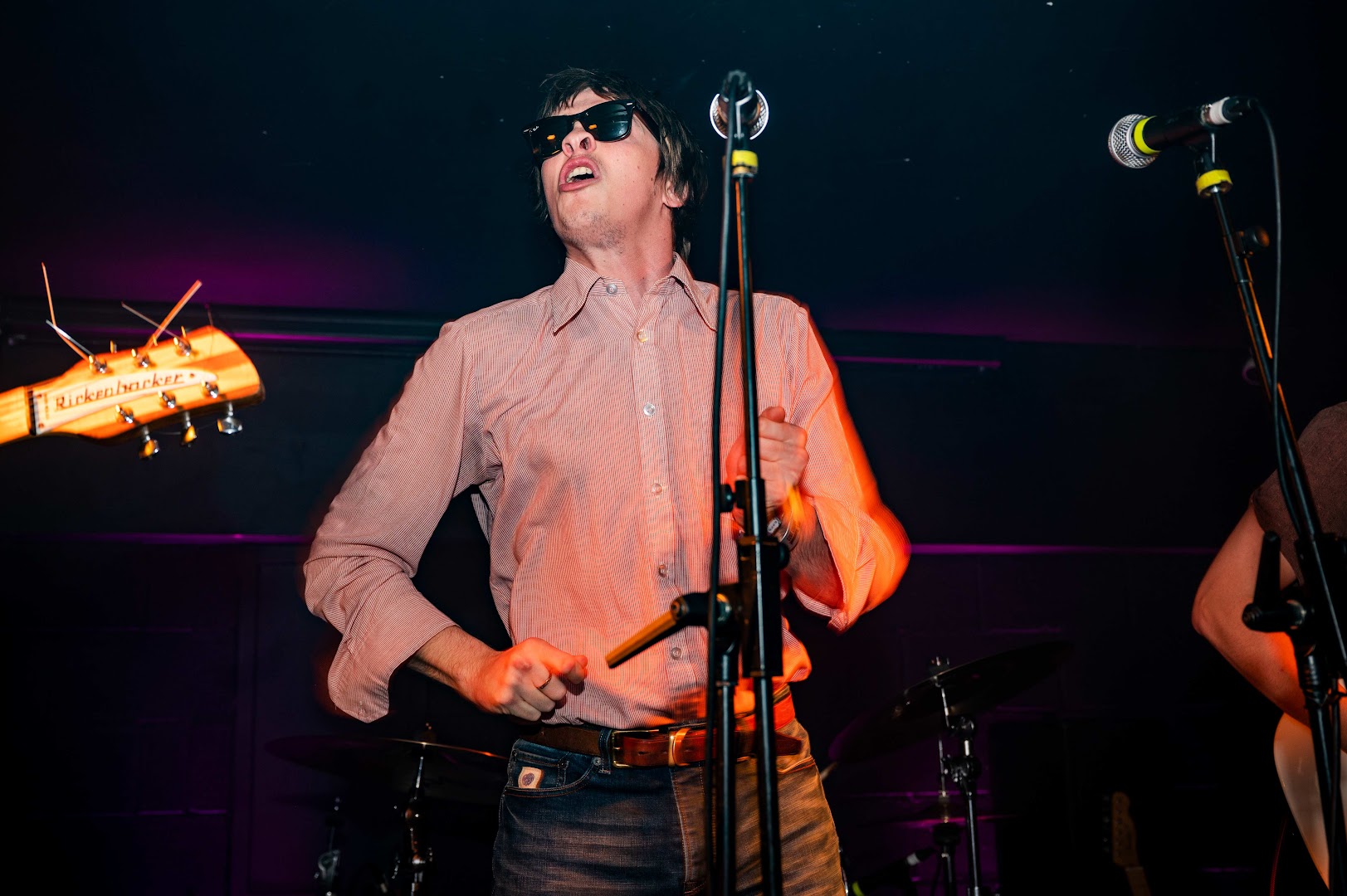 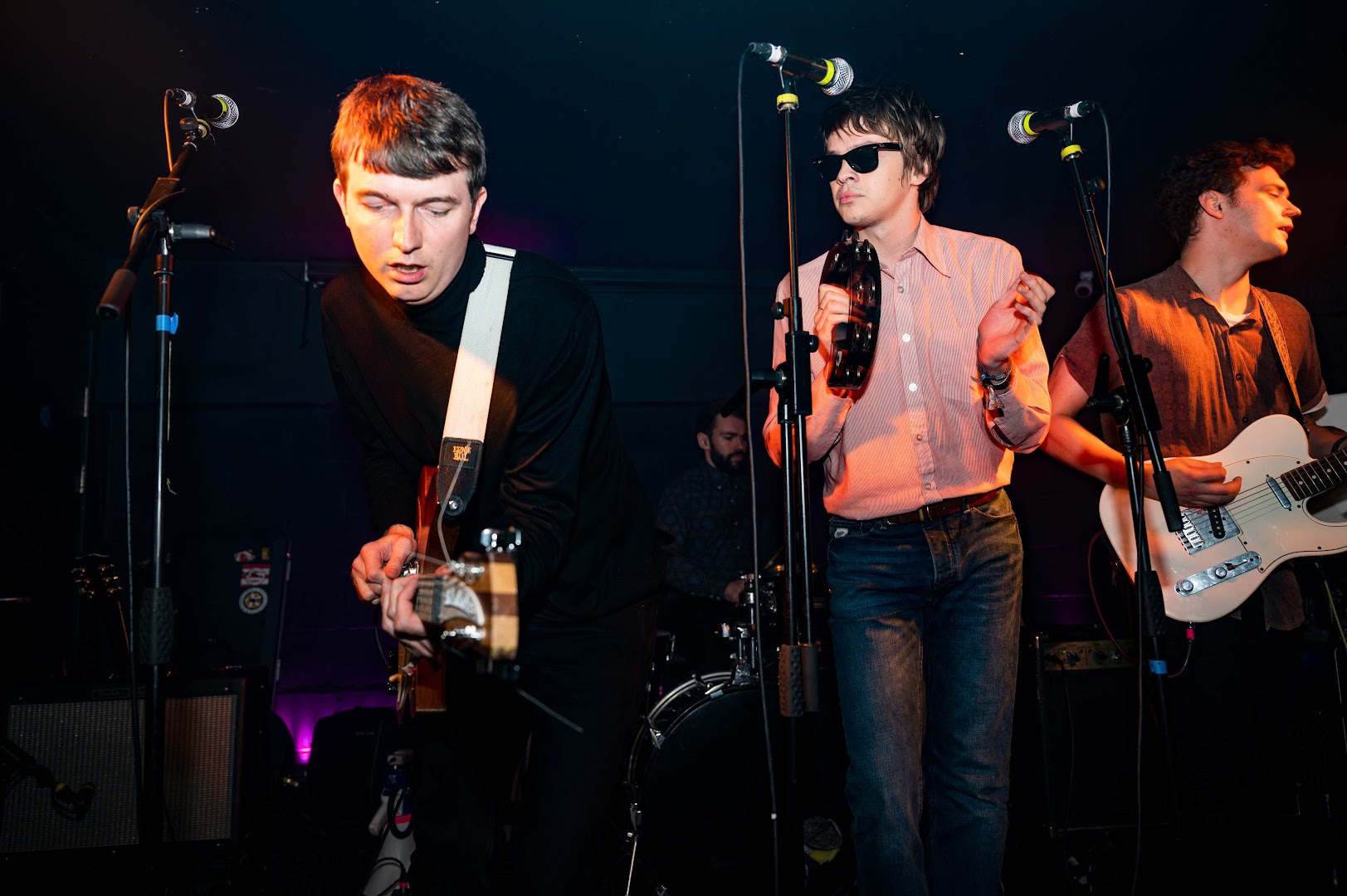 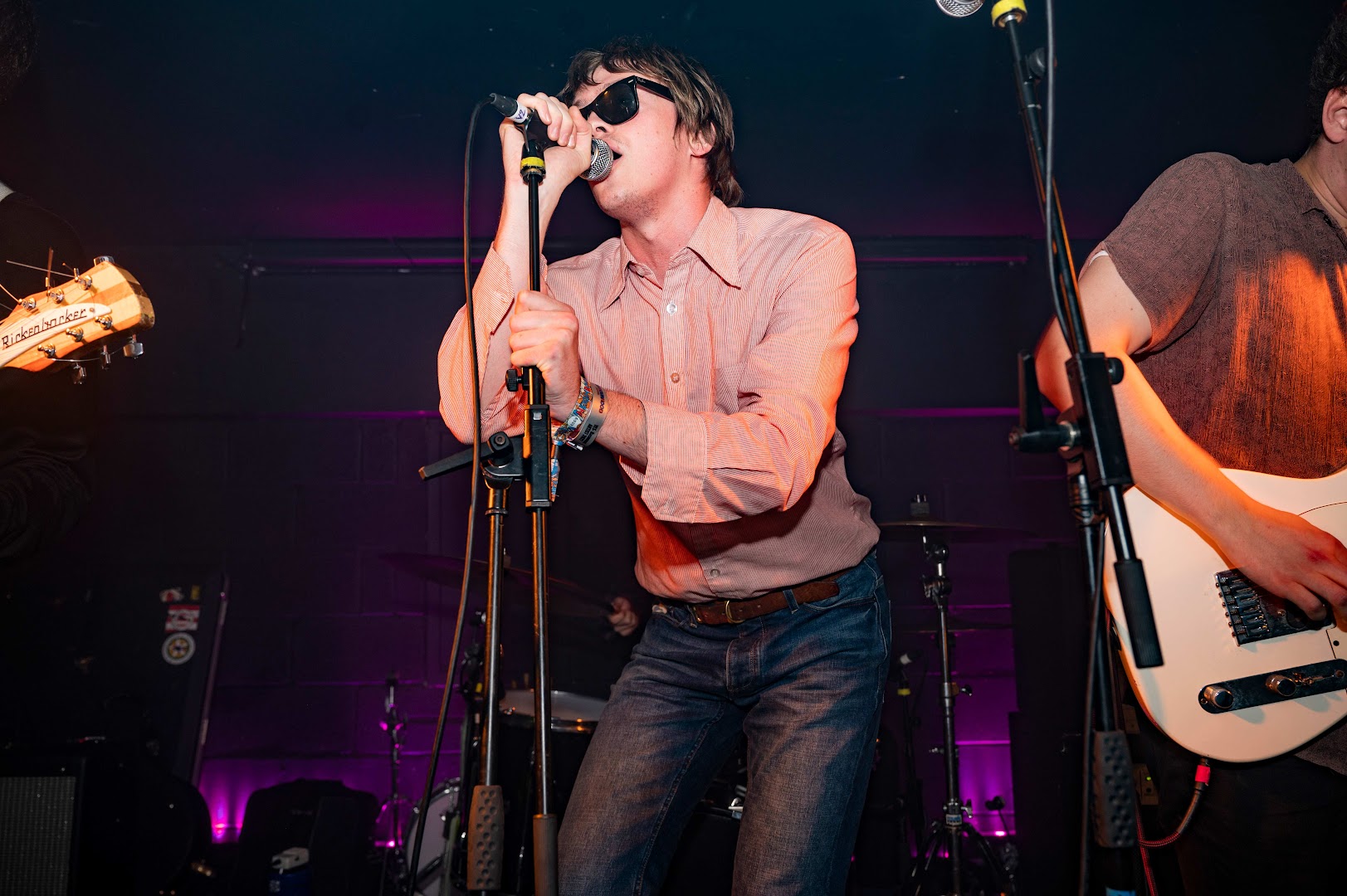 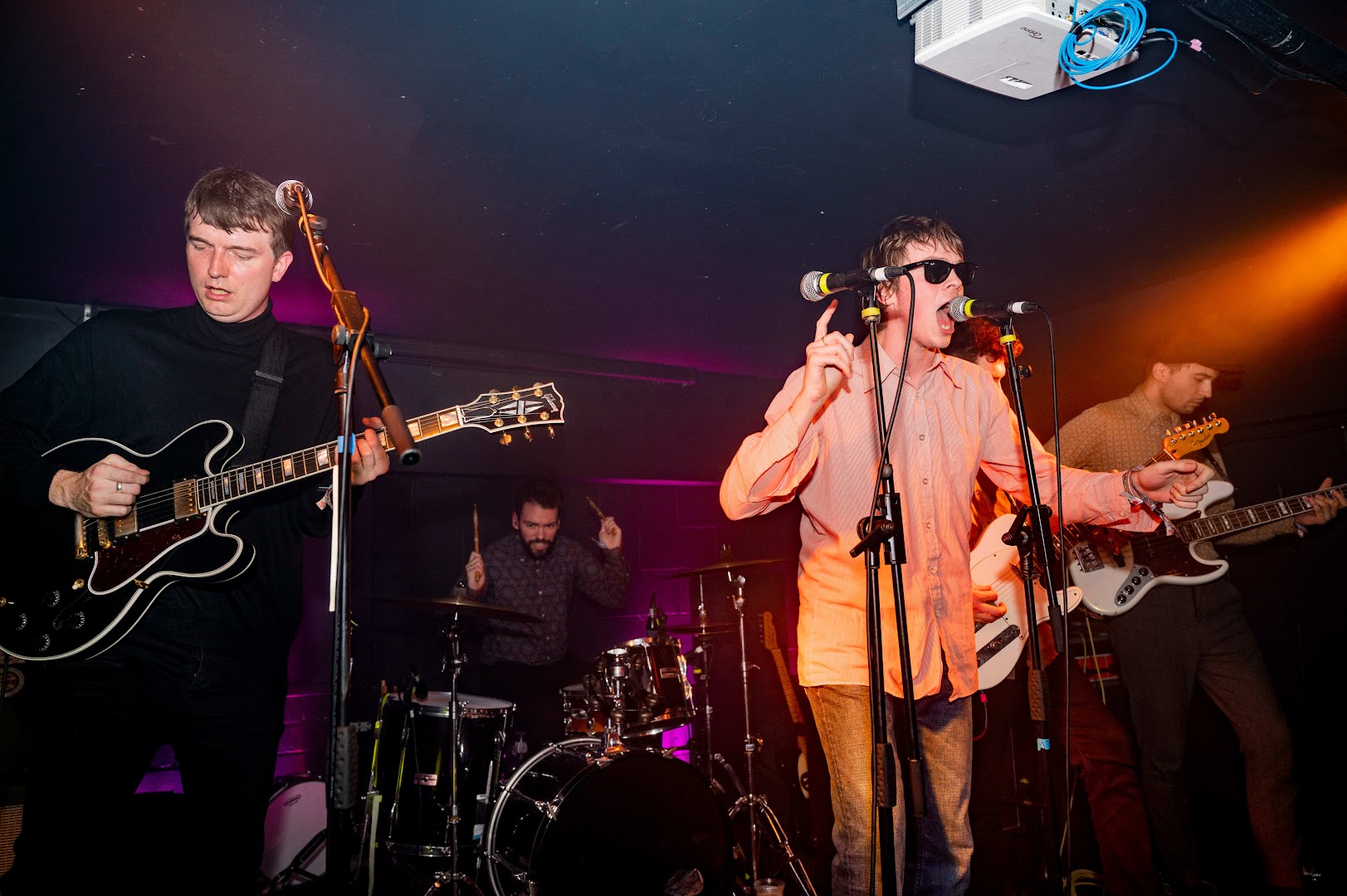 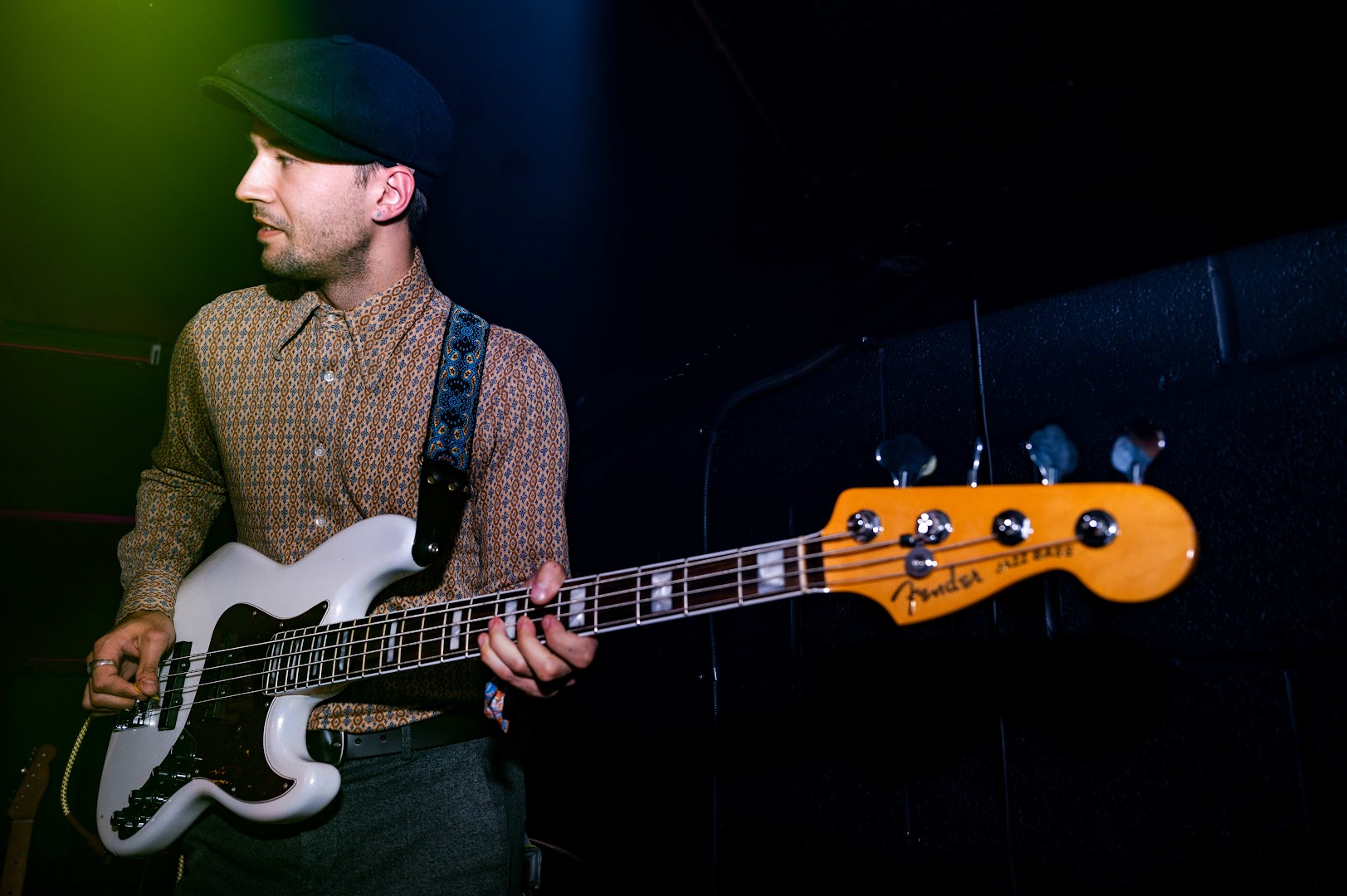 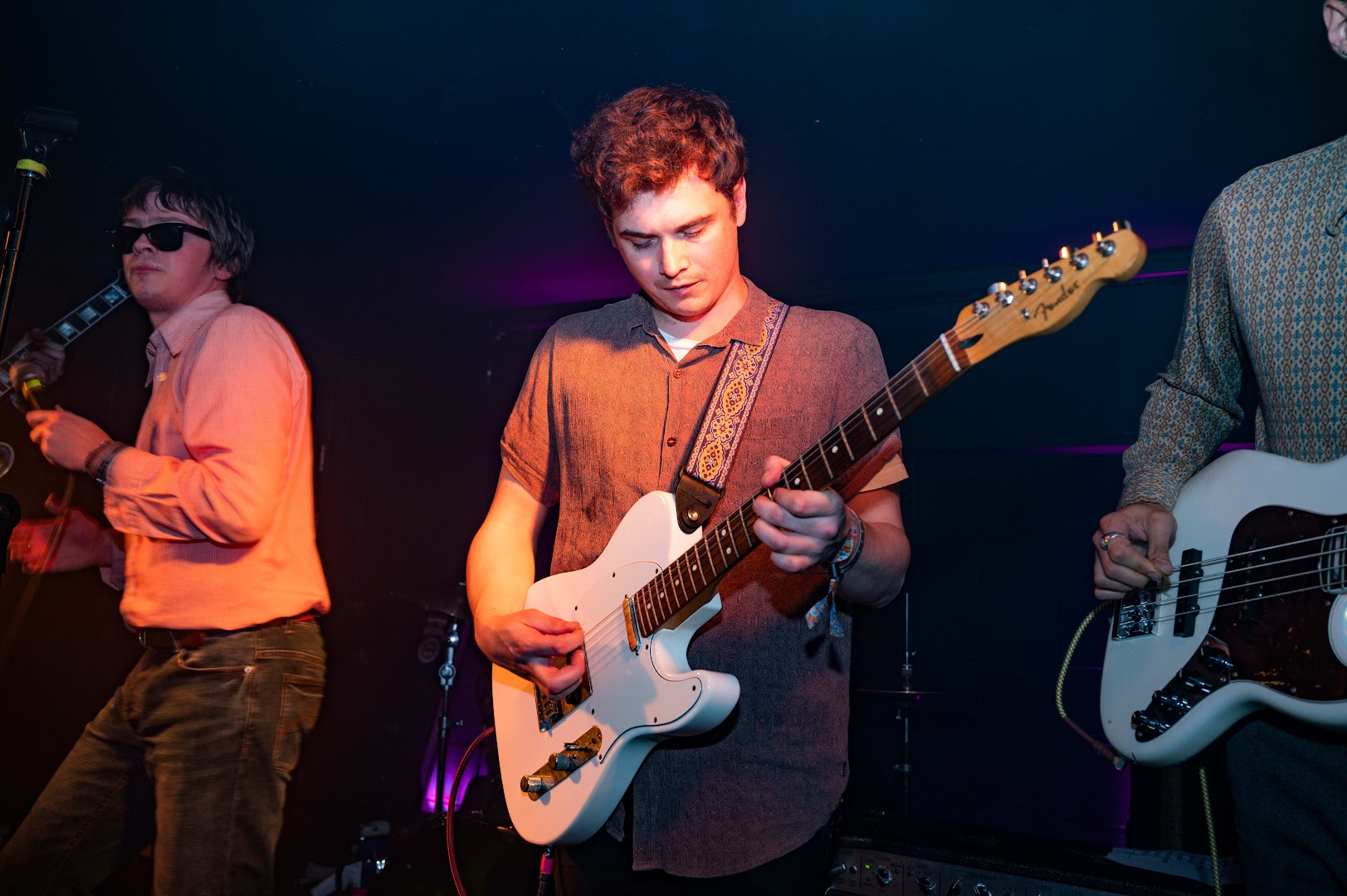 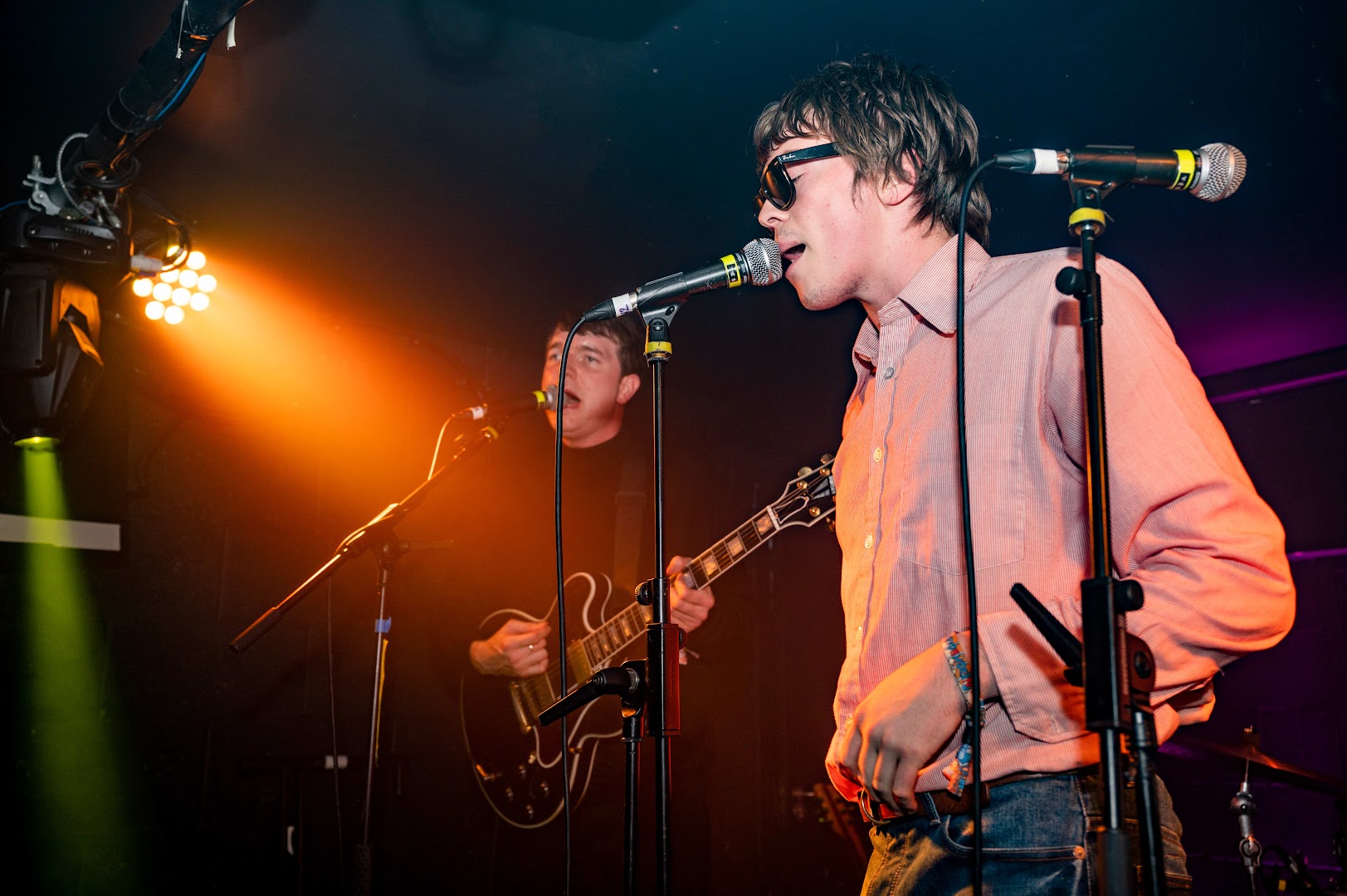 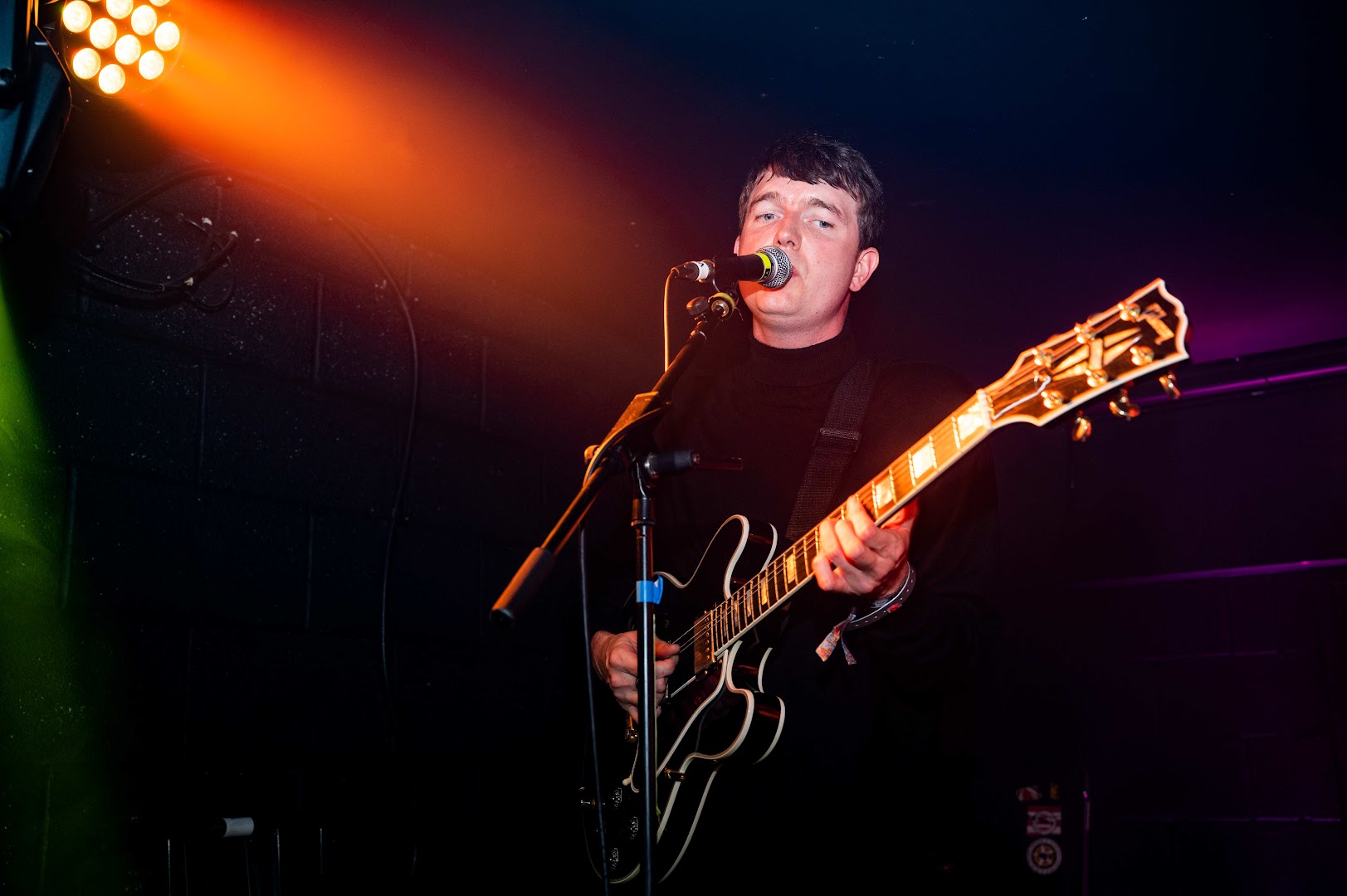