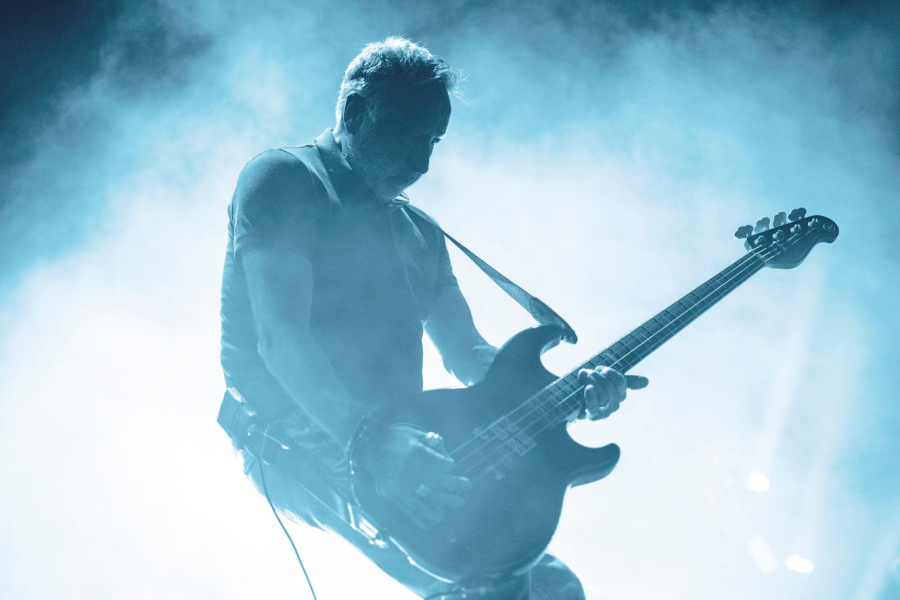 Peter Hook performing with The Light in London on the July 2022 Joy Division: A Celebration tour (Adam Hampton-Matthews for Live4ever)

Peter Hook’s Joy Division: A Celebration concerts were originally due to take place in May 2020.

Peter Hook & The Light were finally in London last night celebrating the four decades since the Joy Division story culminated with the band’s second album Closer.

There’ll be more shows at the end of this month in Glasgow and Manchester with Closer and its classic predecessor Unknown Pleasures both being performed in full, along with an opening set of choice New Order cuts.

As the tour’s title suggests, it makes for a celebration of the Factory era which, as Live4ever noted in one of our first features, was responsible for, ‘the last significant youth movement of the 20th century’:

“In an age when any guitar band can be labelled ‘indie’, Factory Records remains a symbol of real musical independence, and of what can be achieved by remaining true to those ideals.”

“As Tony Wilson himself said: ‘All that was valuable was the history we made, not the money we made.'” 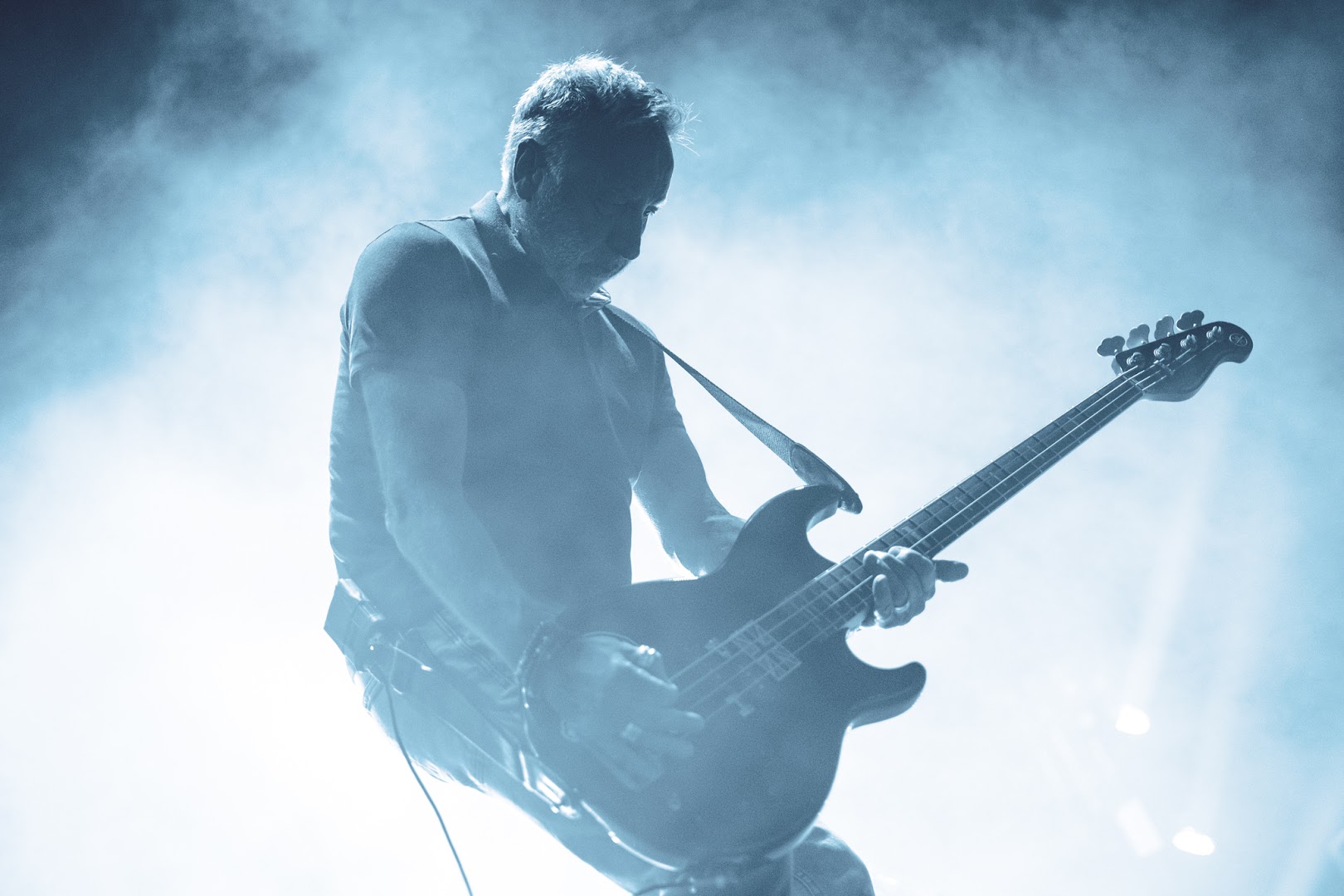 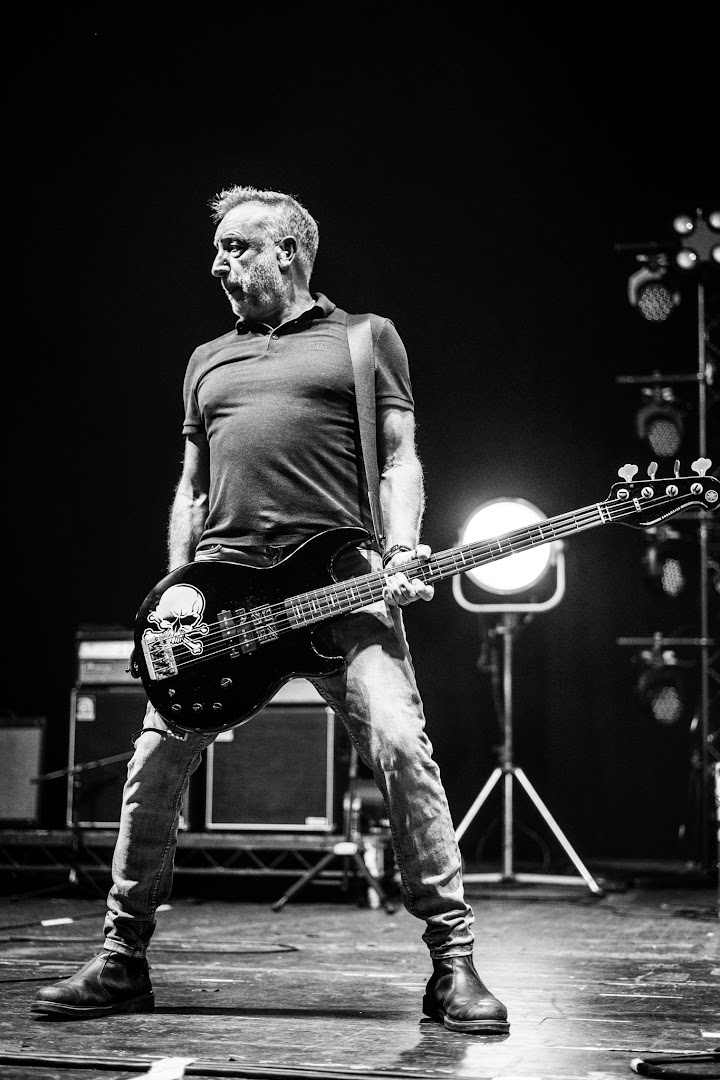 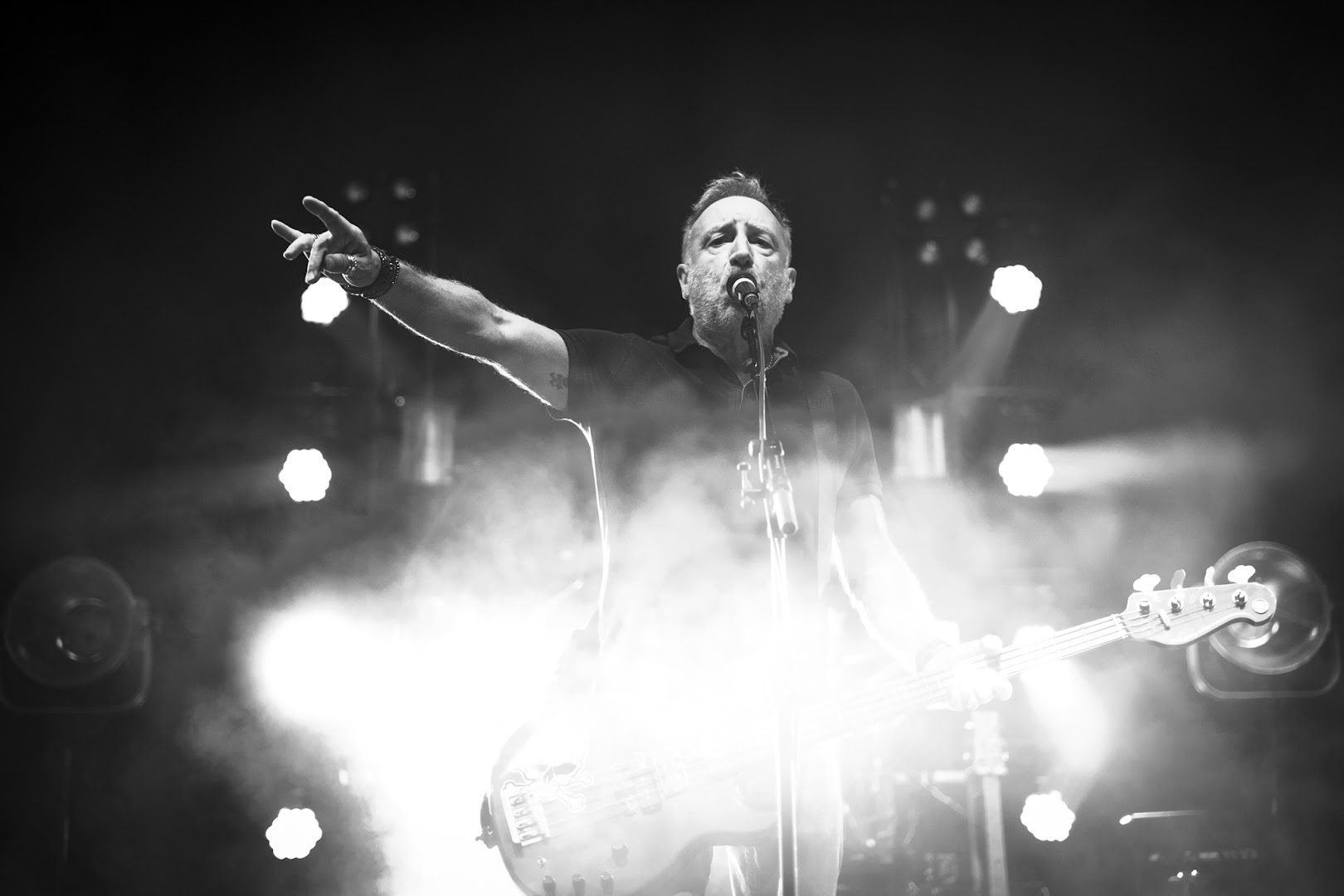 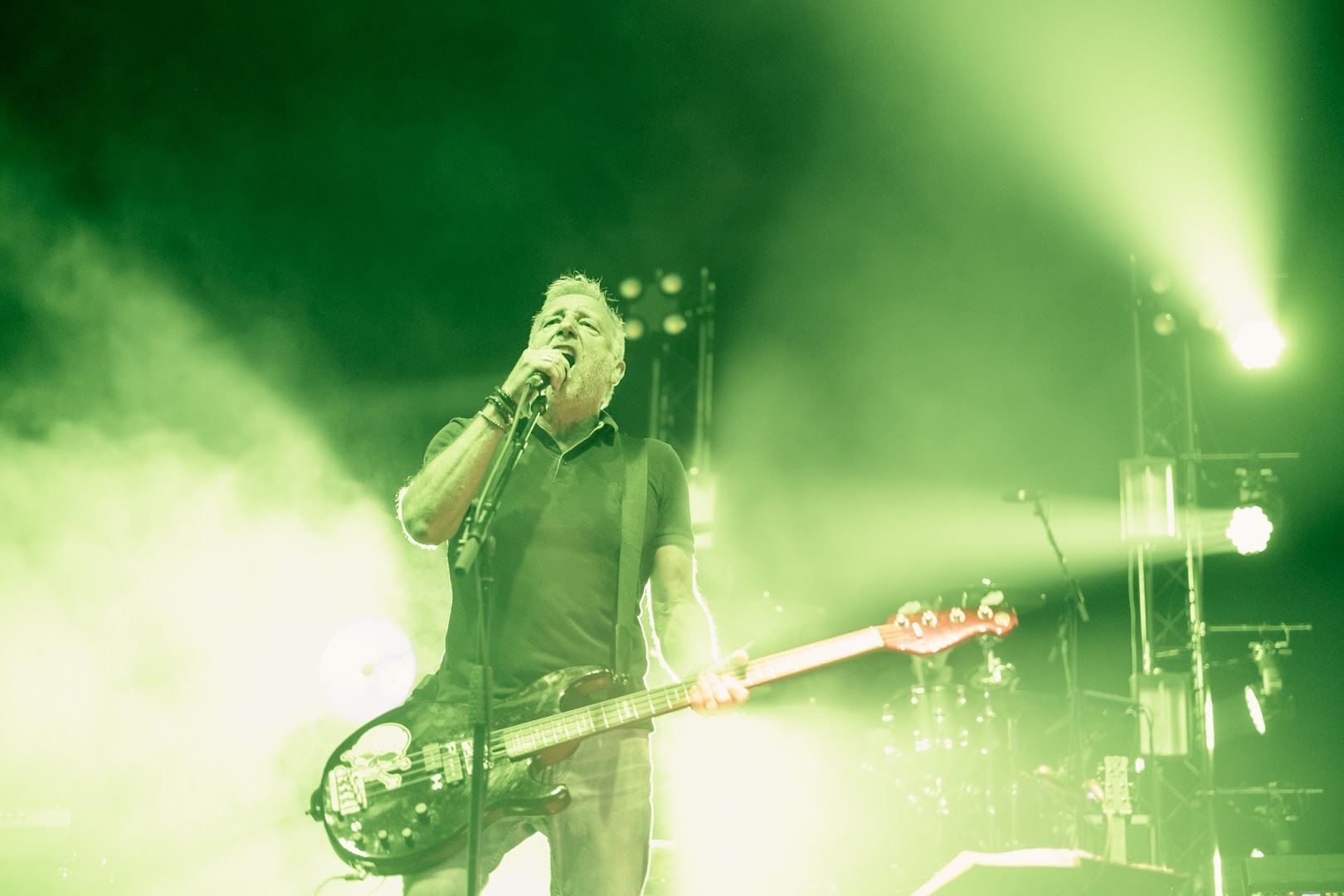 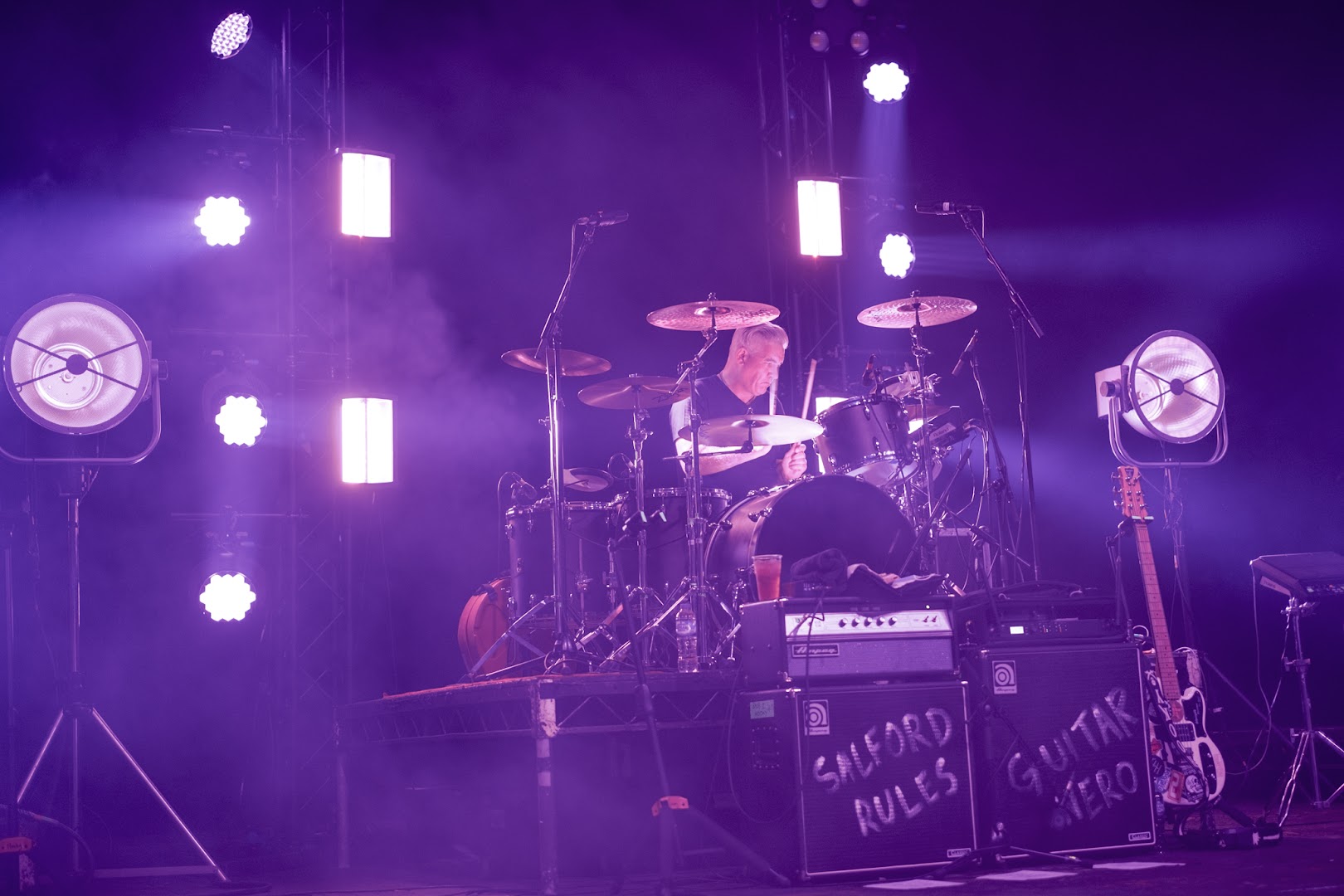 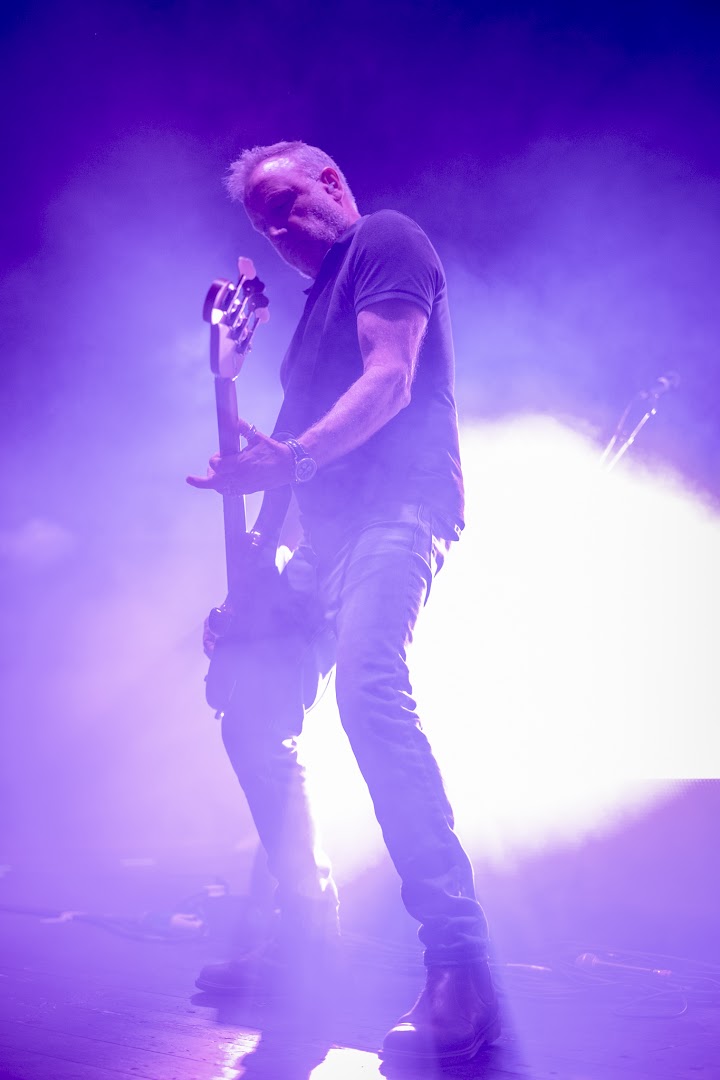 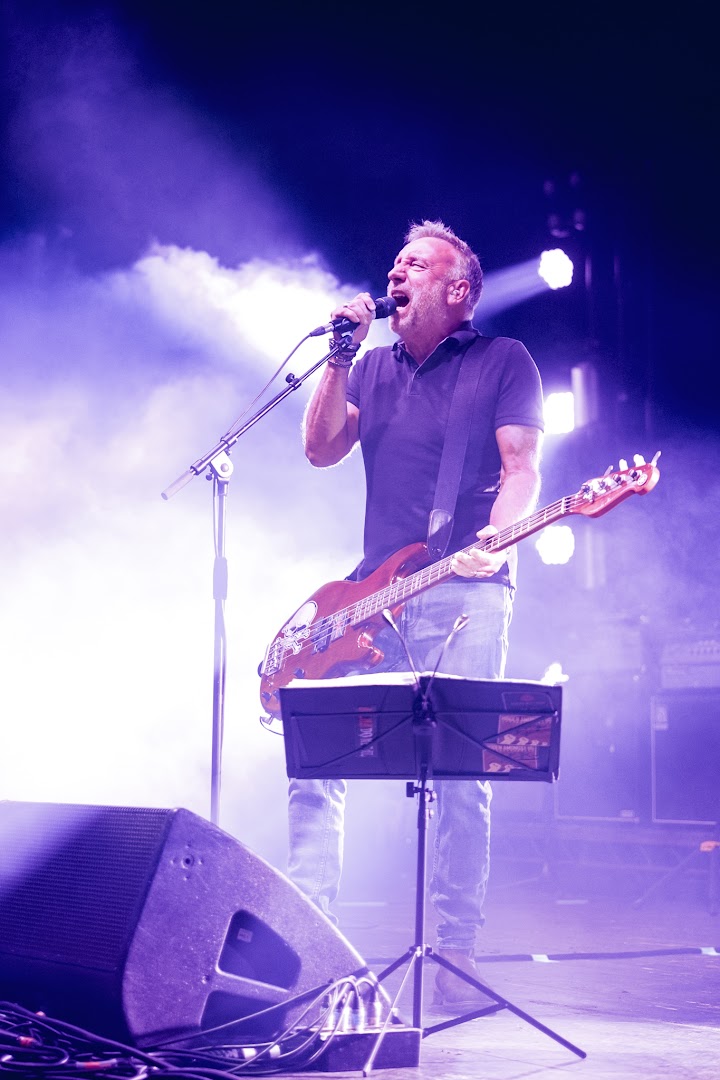 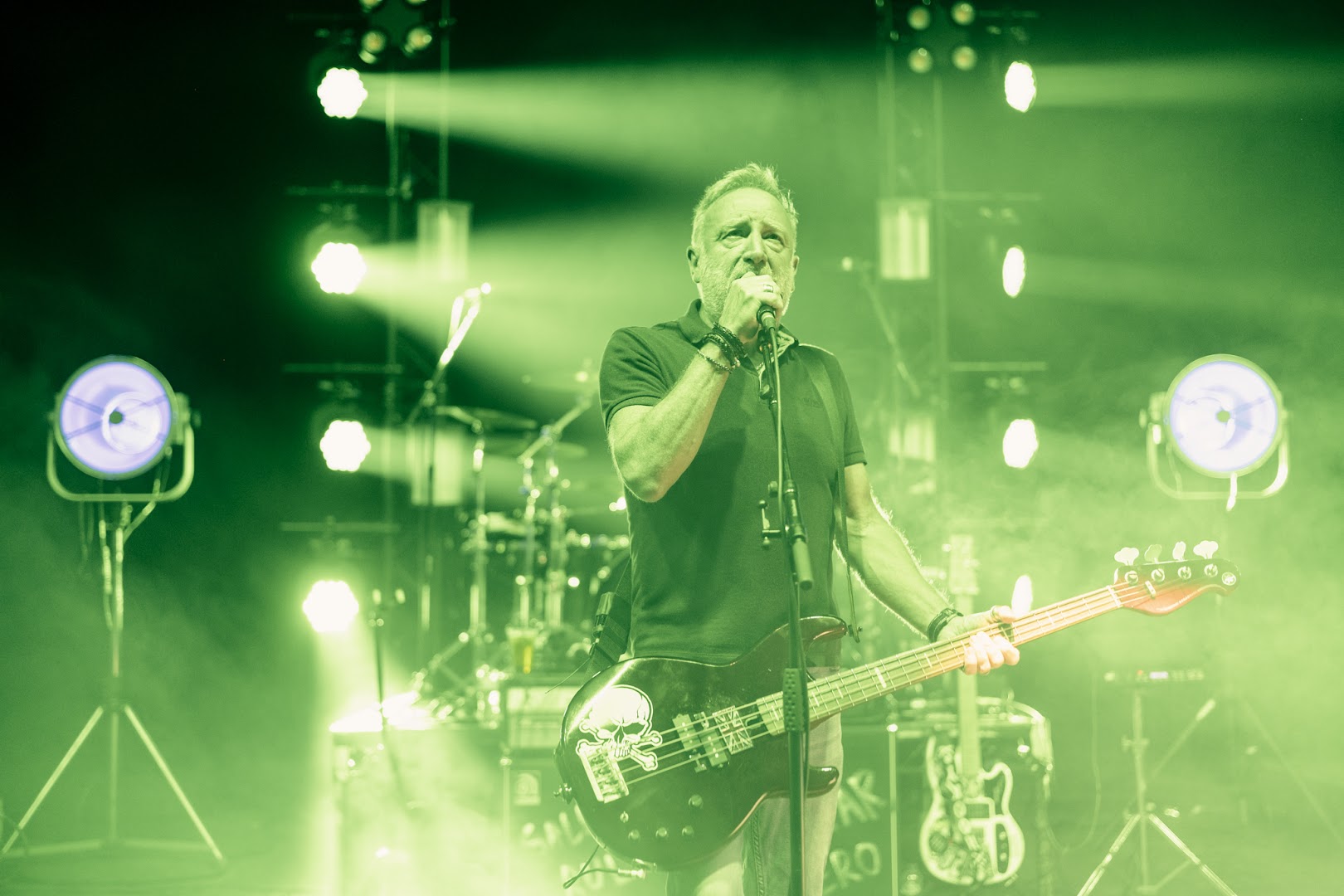 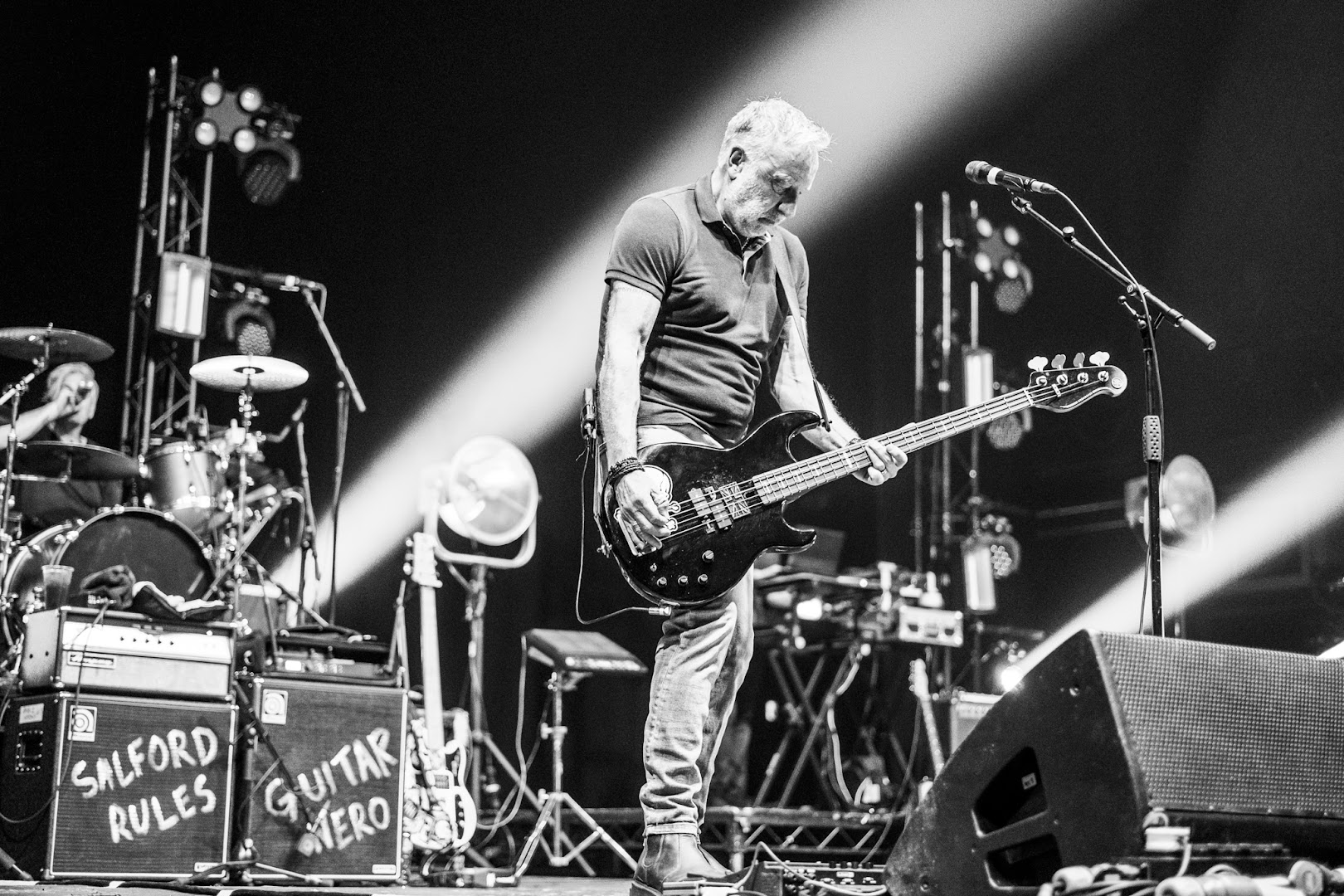 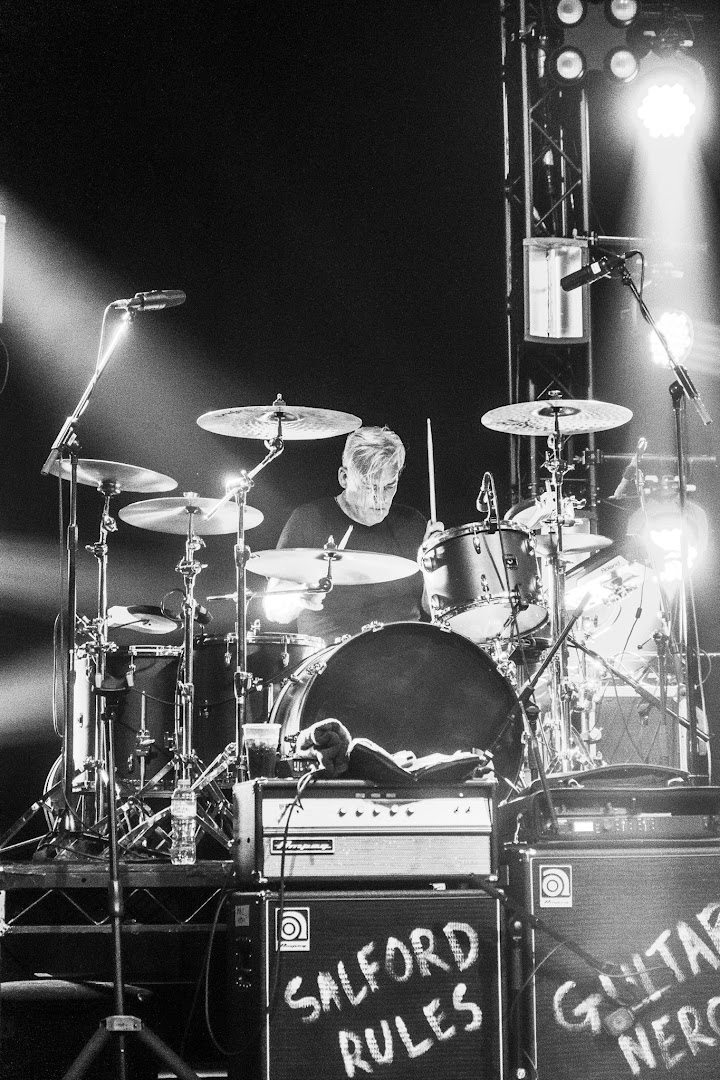 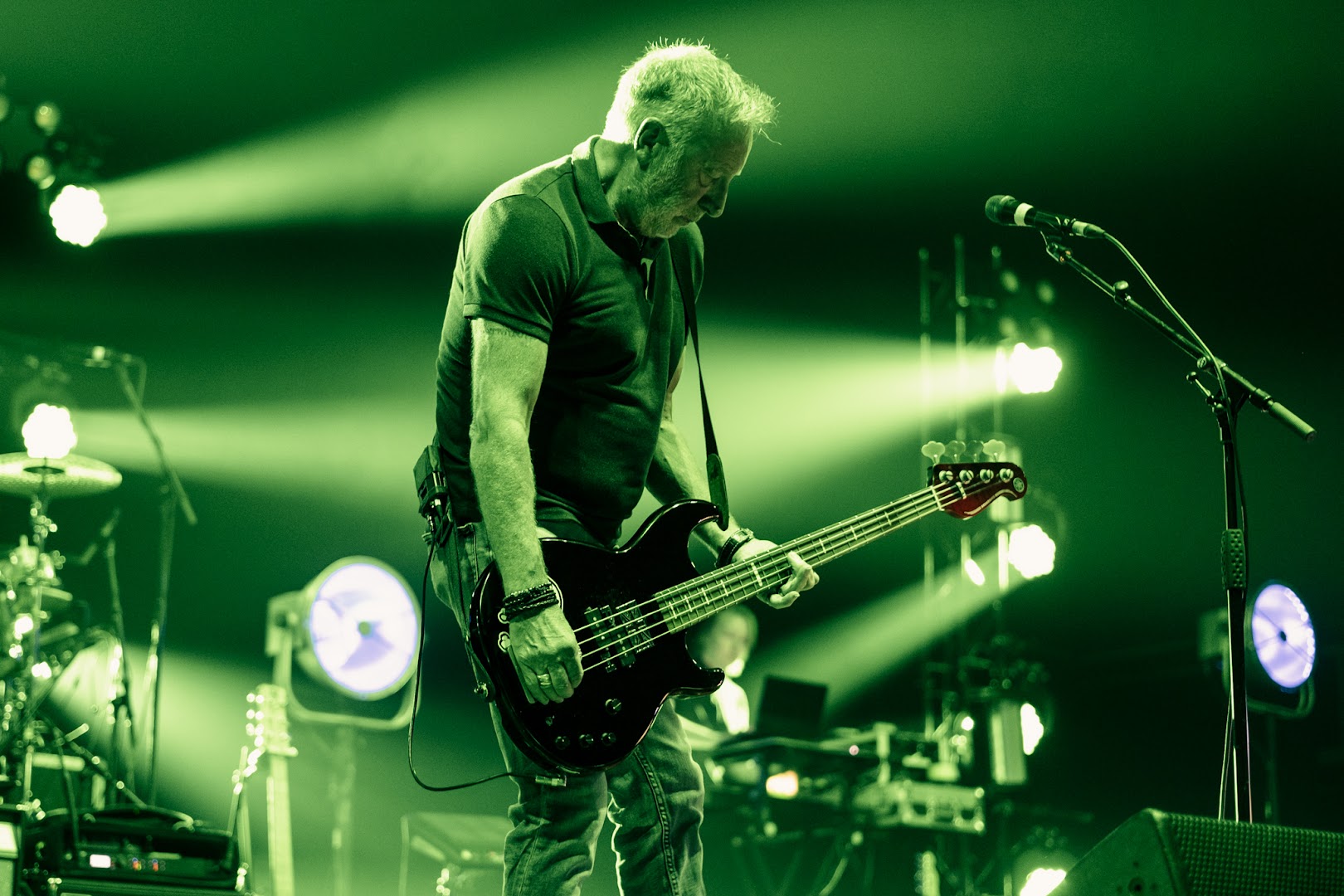 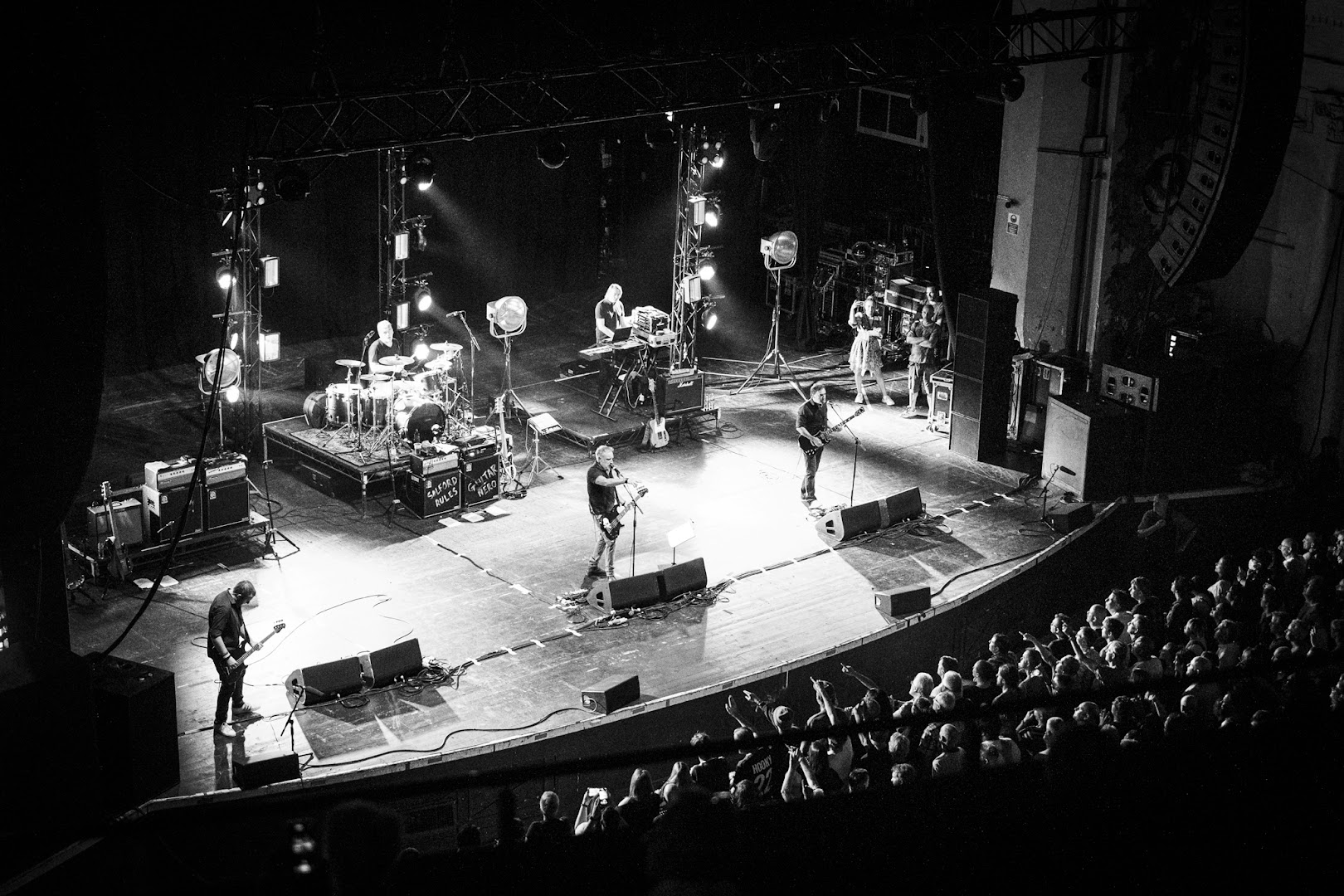