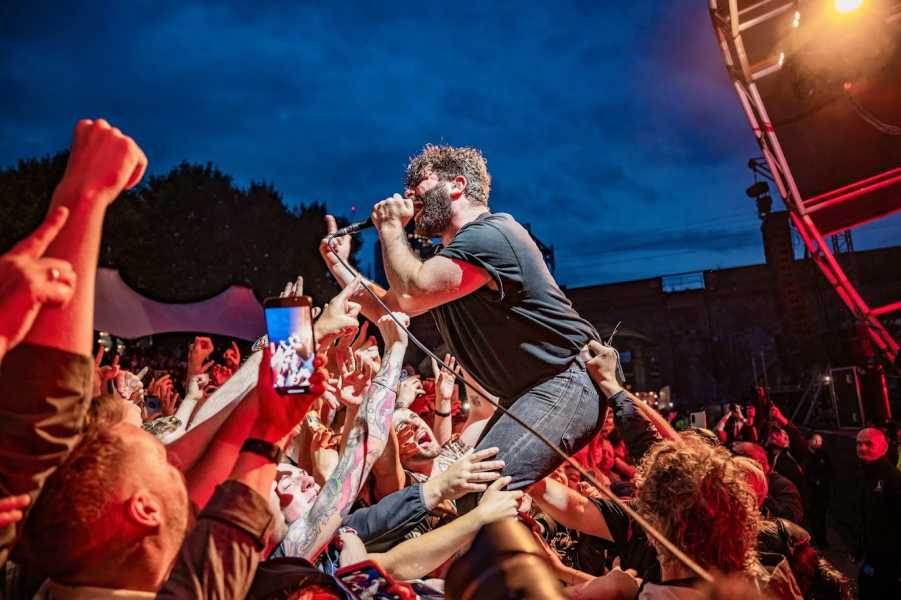 Foals are out touring their new album Life Is Yours and in doing so celebrating the return of live music which stands in stark contrast to the mood which had engulfed the earliest sessions for their seventh studio album during that bleakest of bleak midwinters back in 2020.

“When we were in those bleak moments, the songs became the windows, the telescopes to a future in which the world is re-emerging, the sun is out, and people would be back in the clubs and at shows,” Yannis Philippakis has said.

“The streets felt depopulated and being on the road was such a remote prospect that we felt contained and tethered. But in these songs you can sense our desire for the physical communion of a live show – it’s something you can’t even begin to recreate at home.”

Among the many festivals coming up this month are Spain’s Mad Cool and TRNSMT in Glasgow. 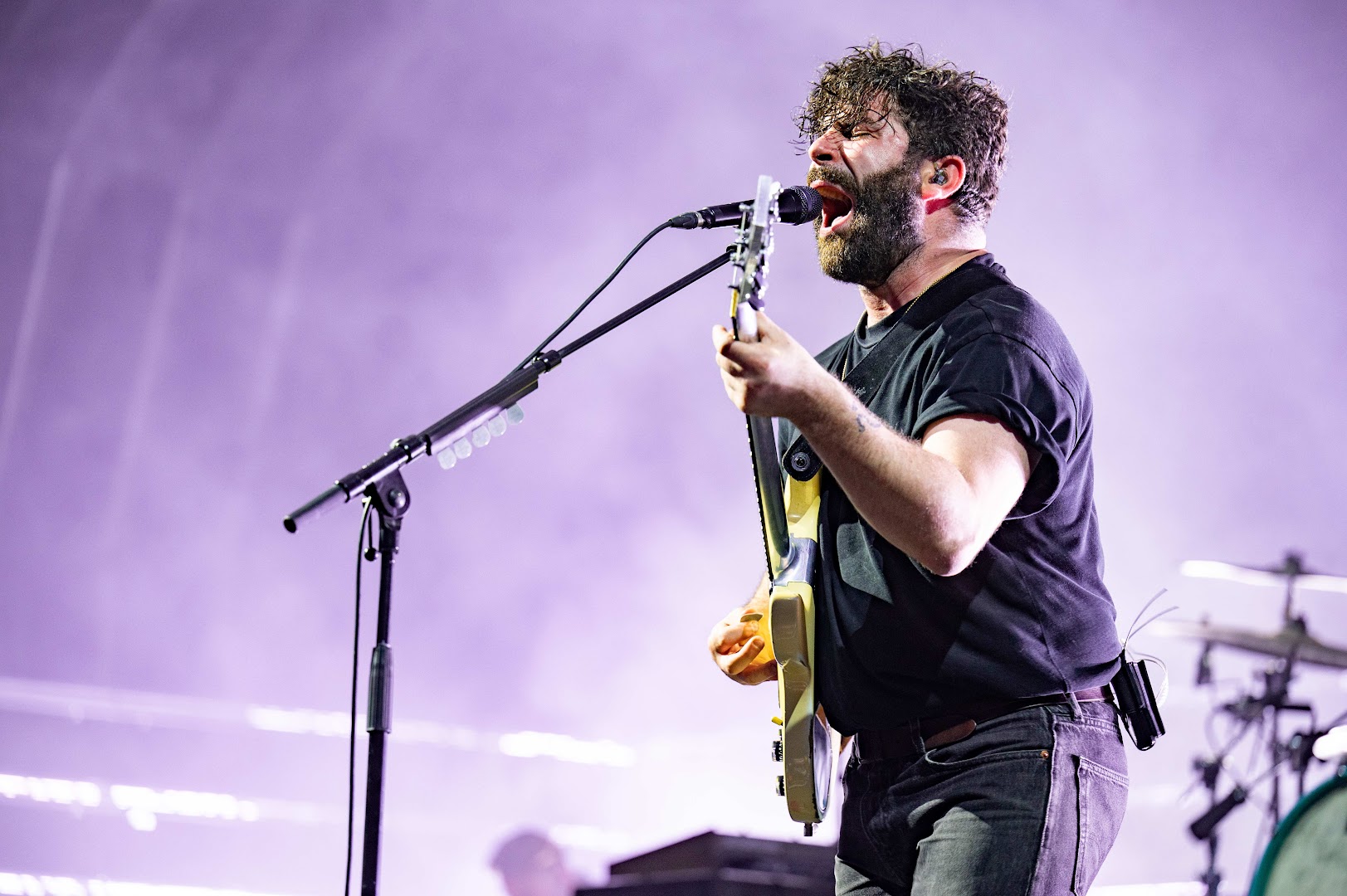 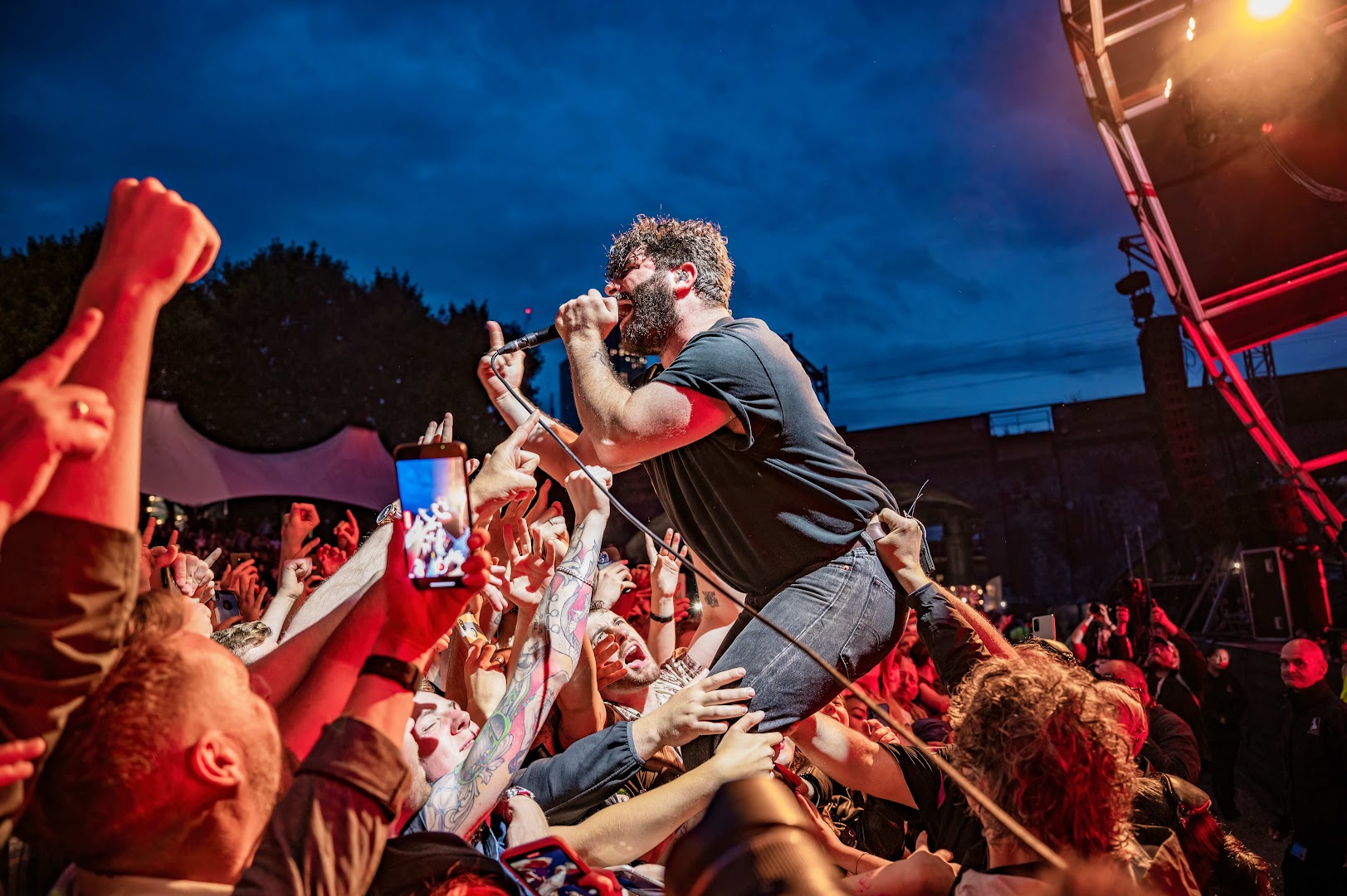 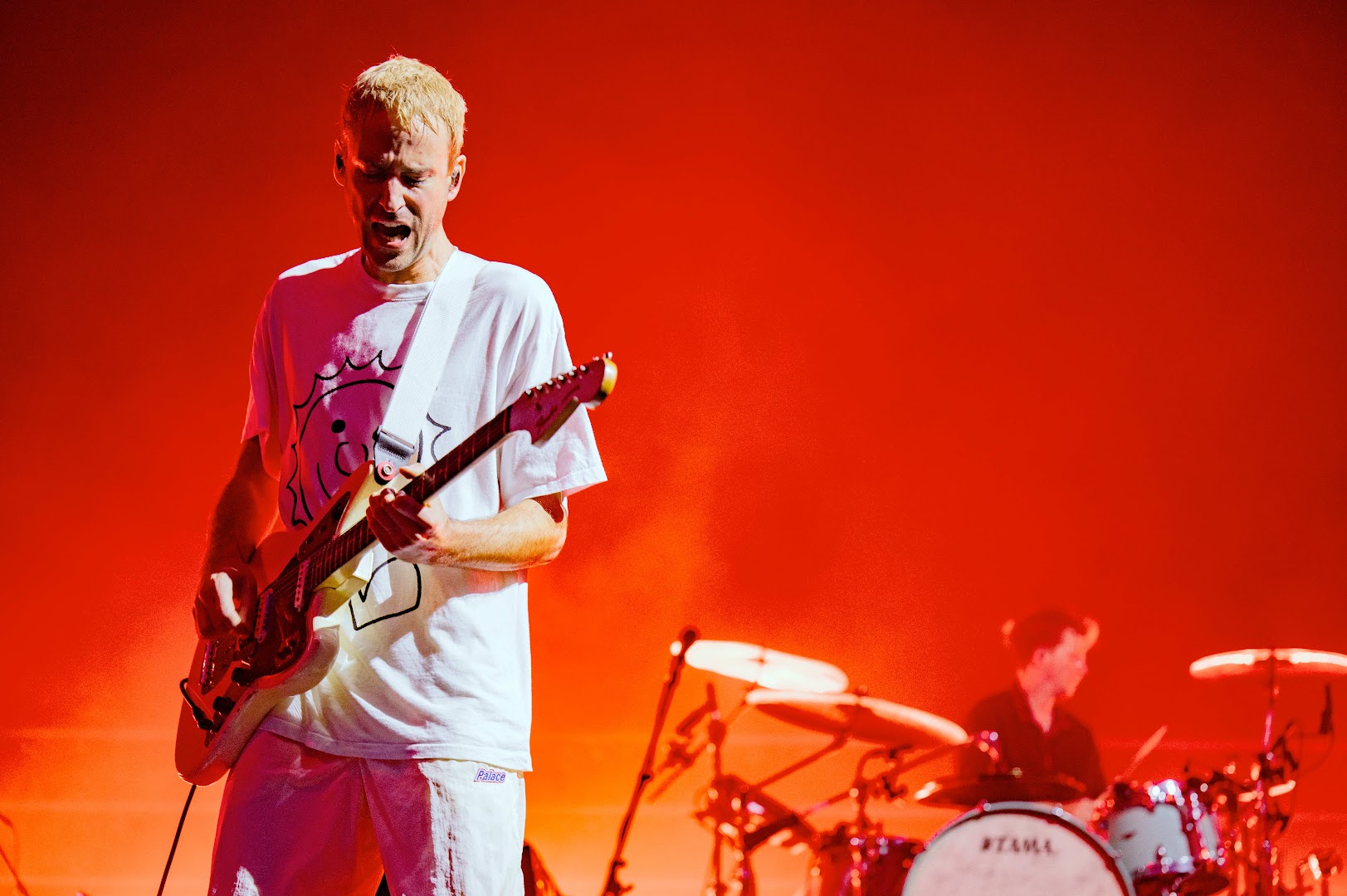 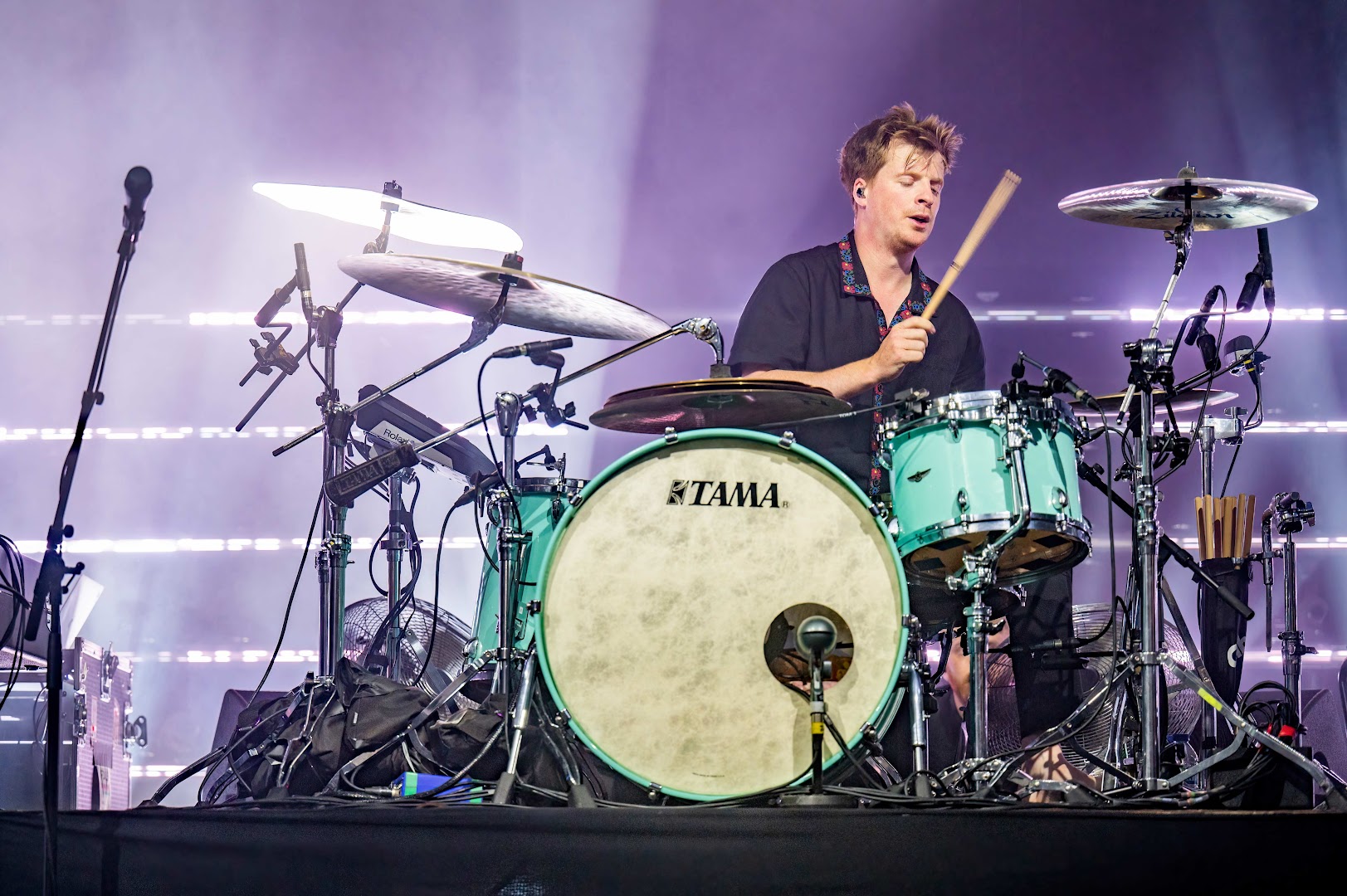 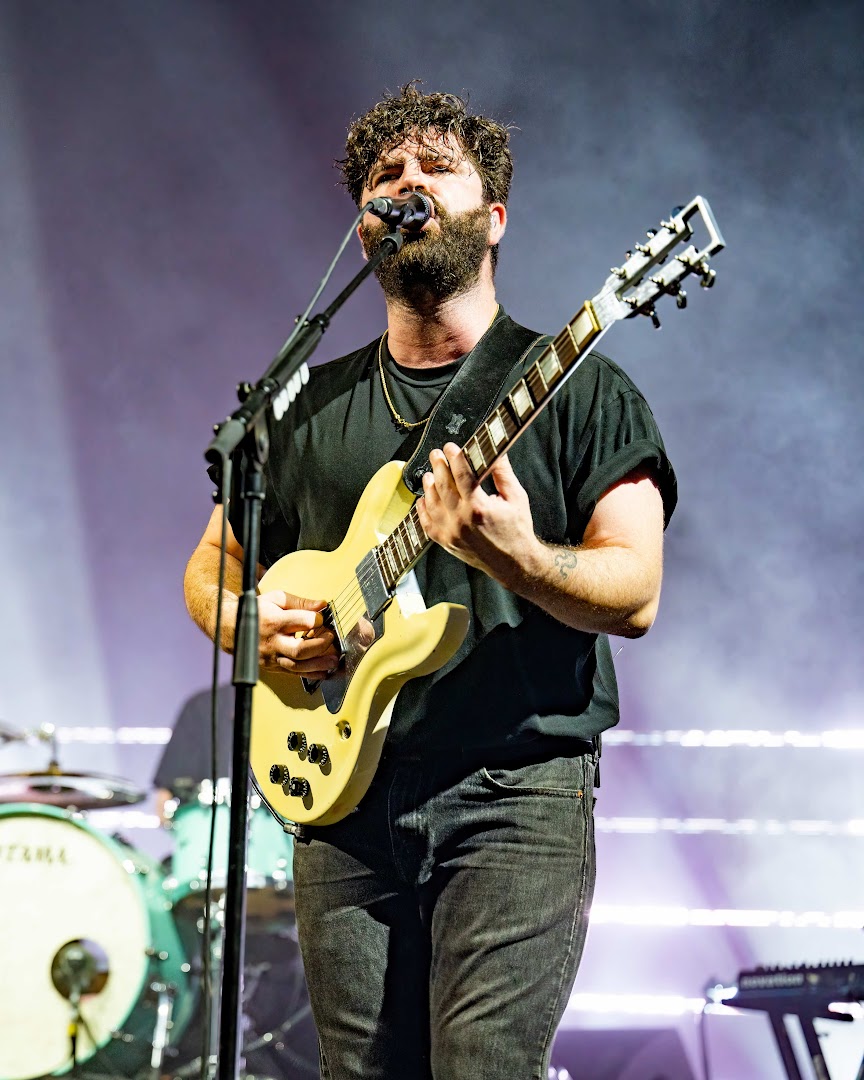 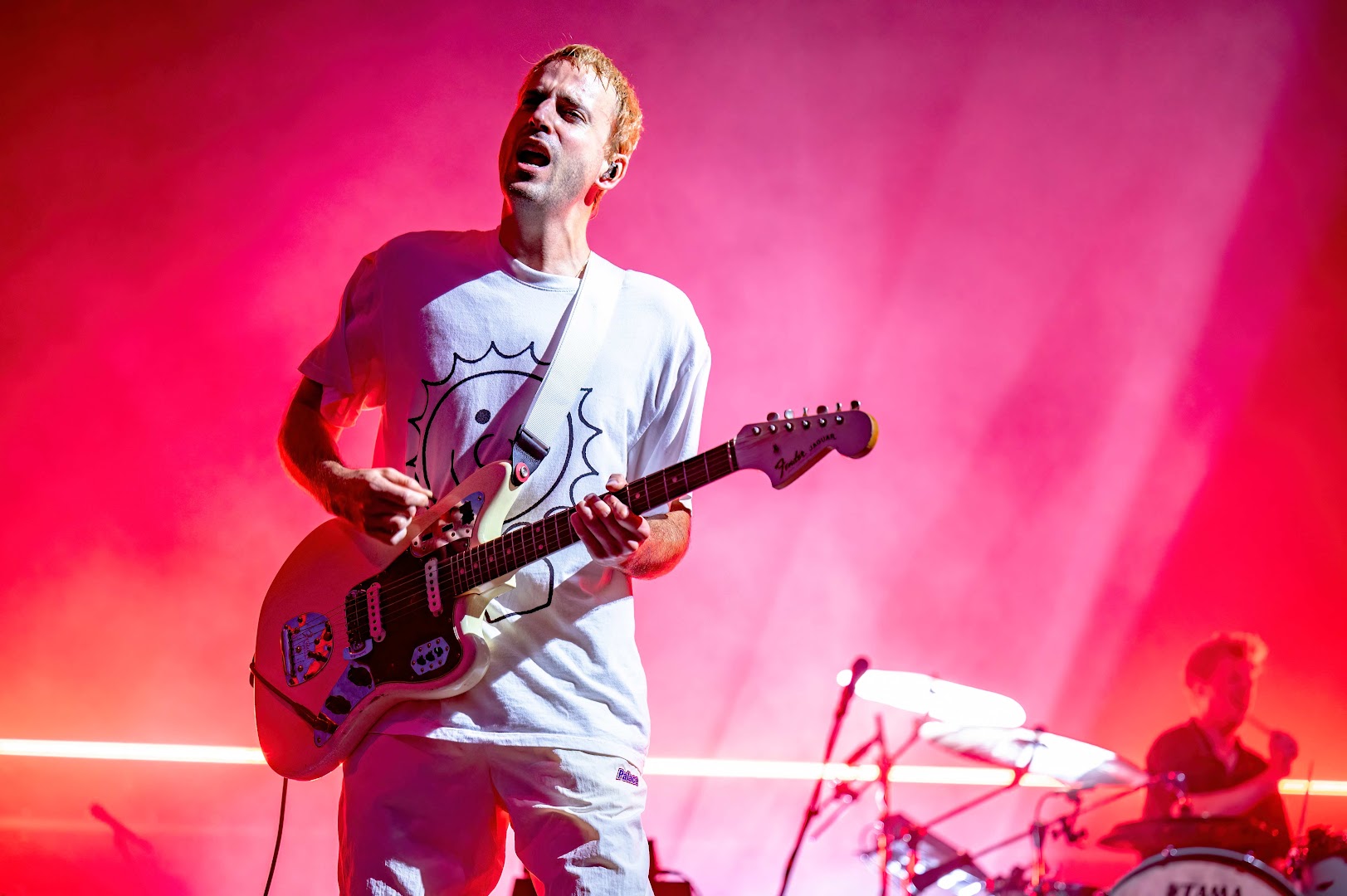 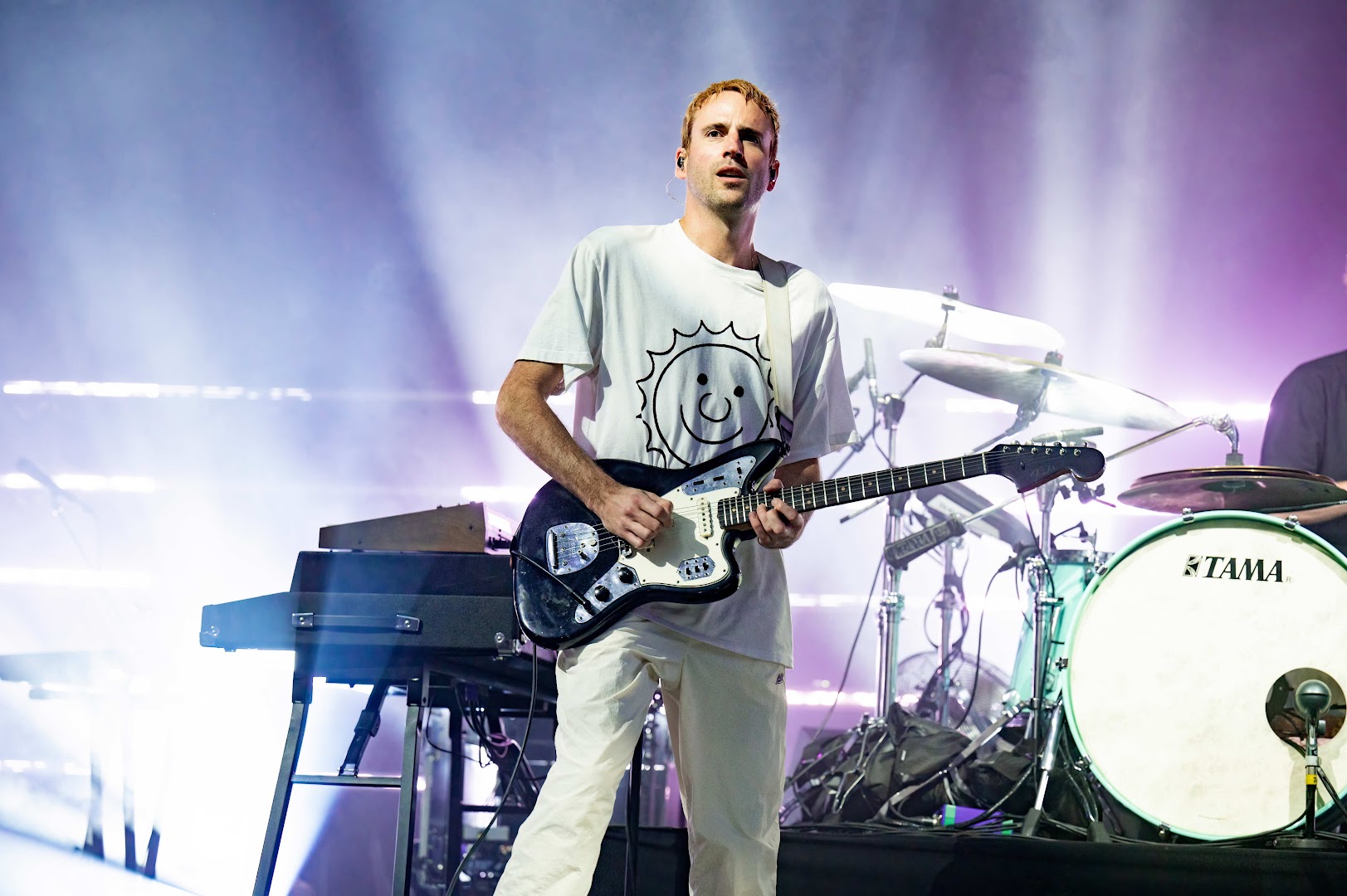 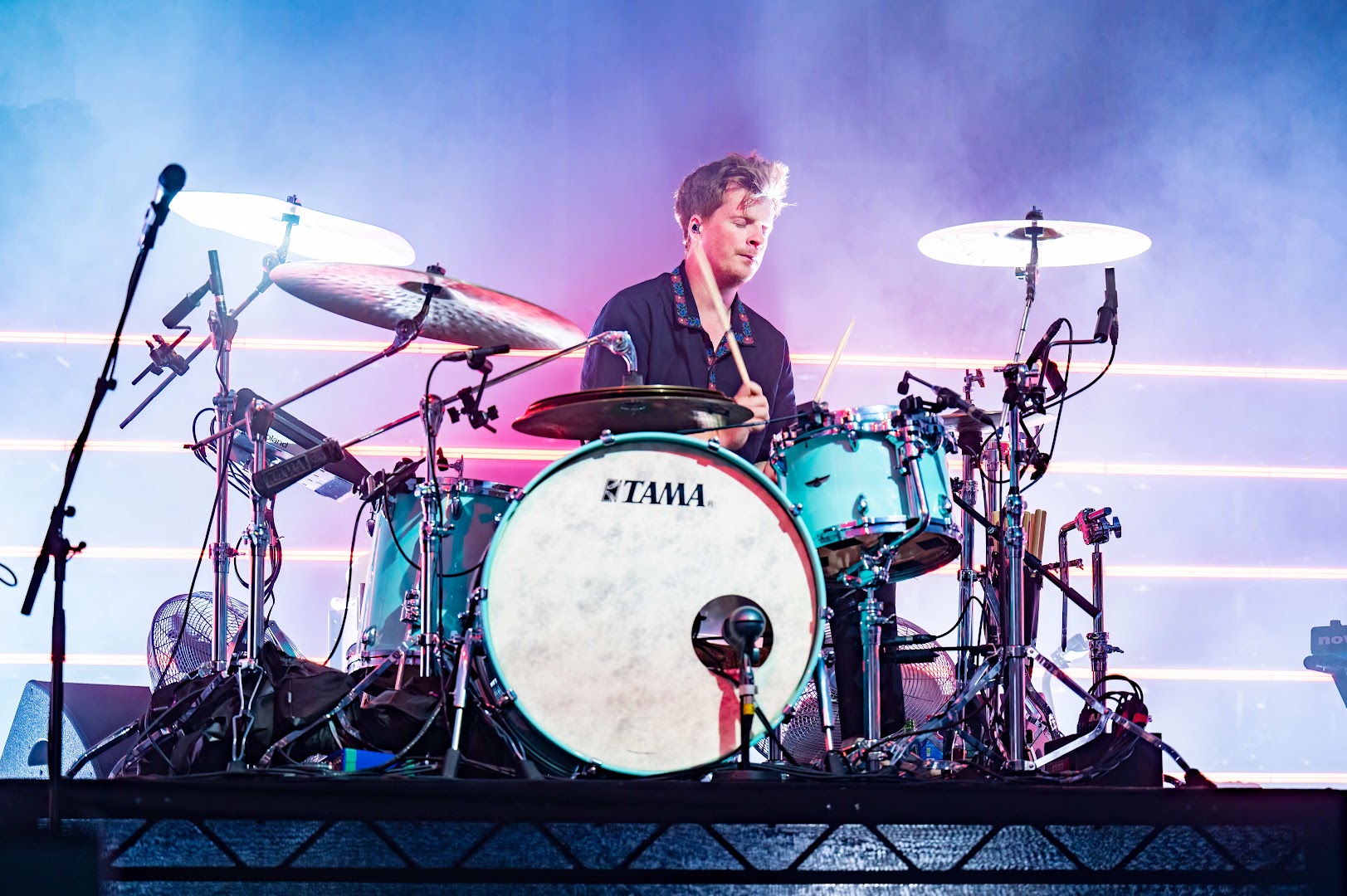 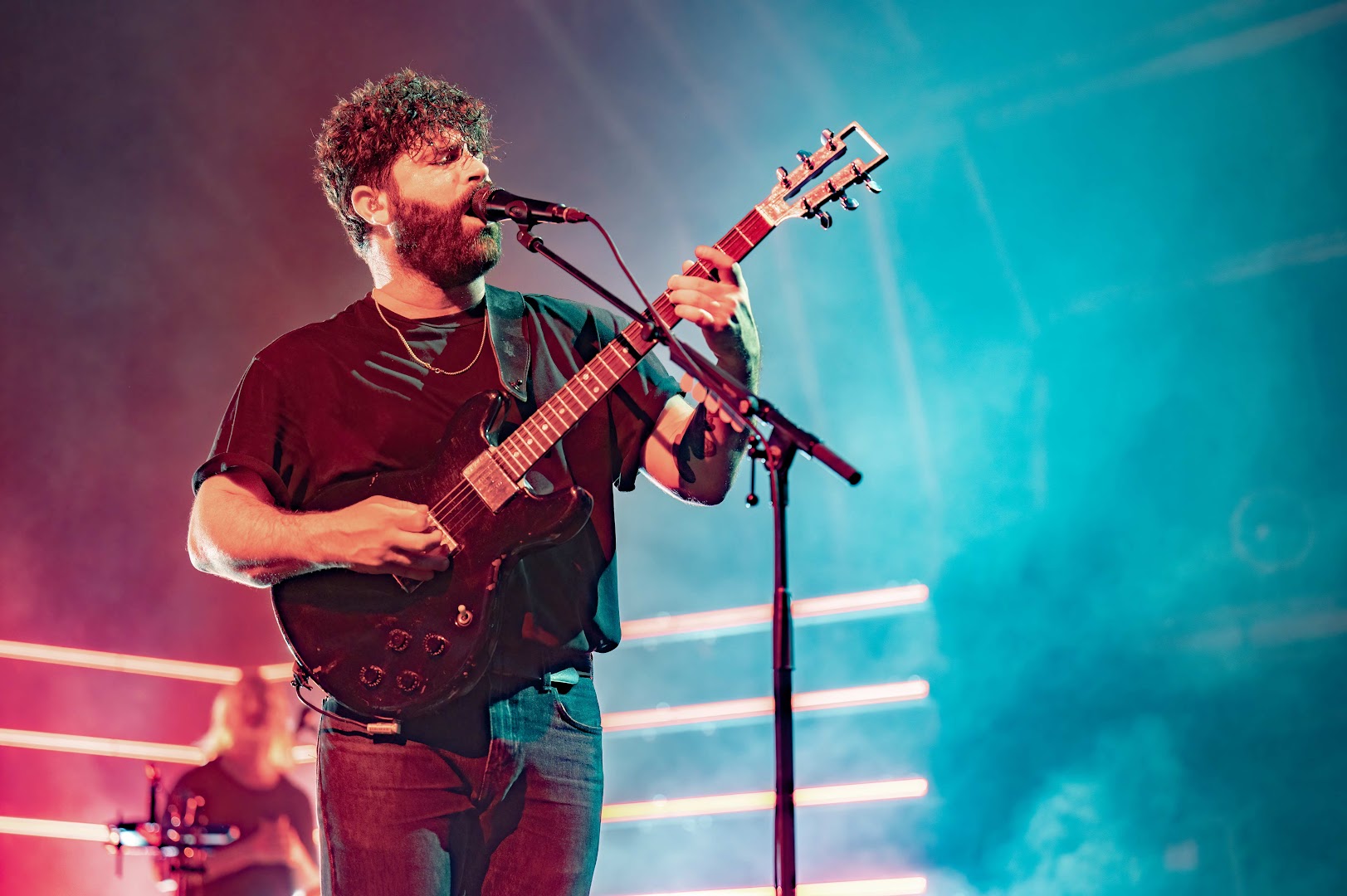 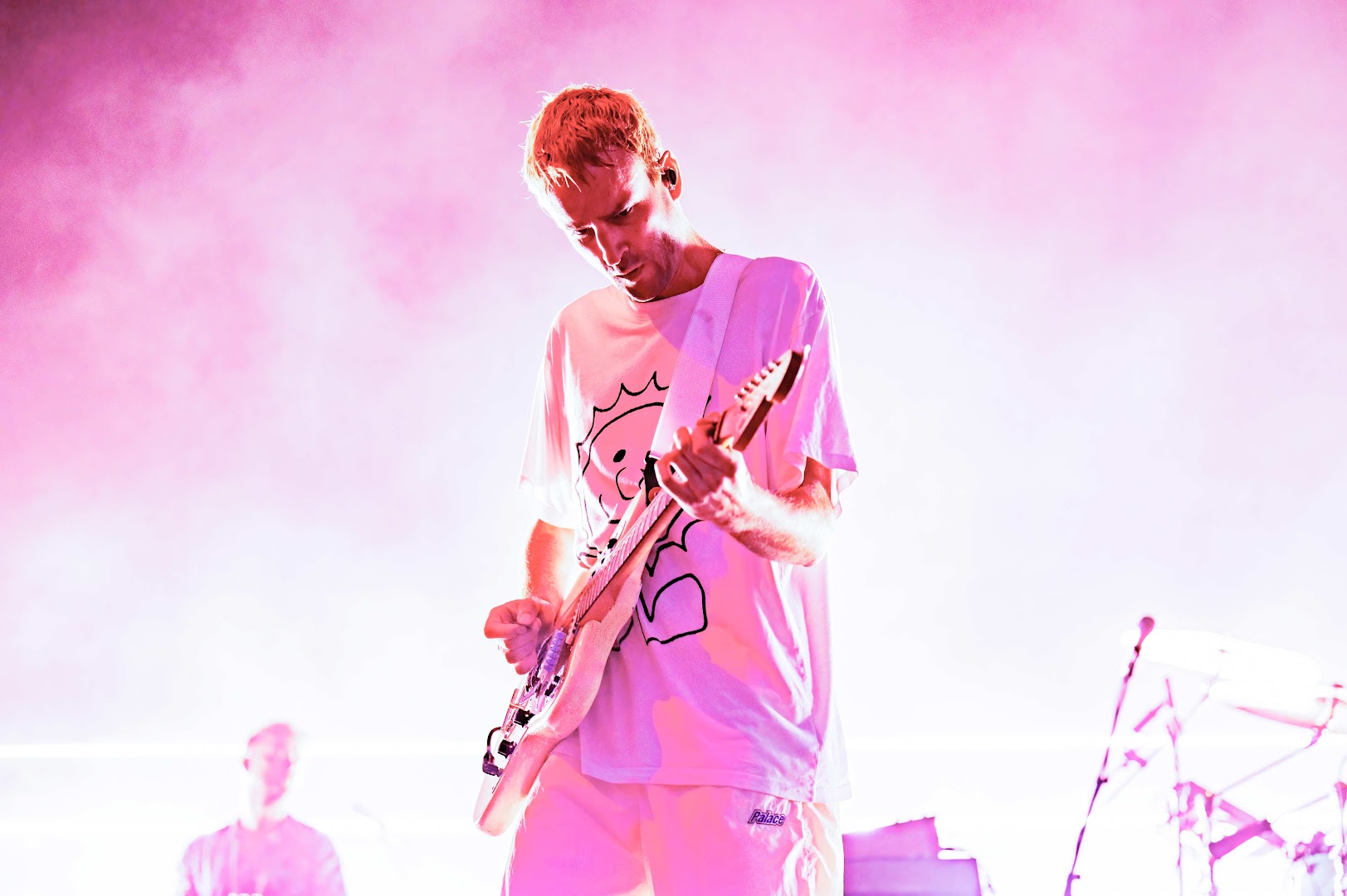 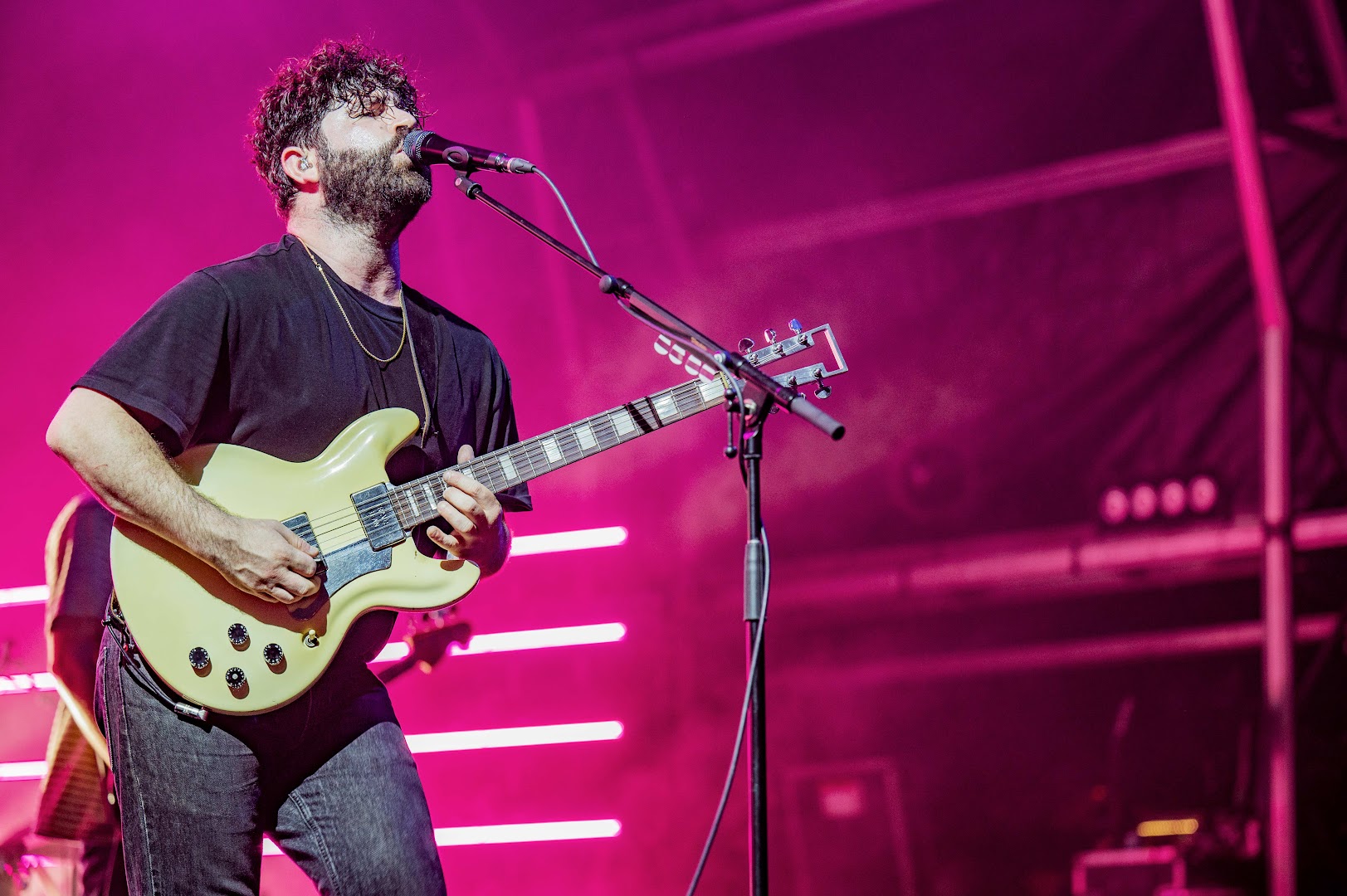 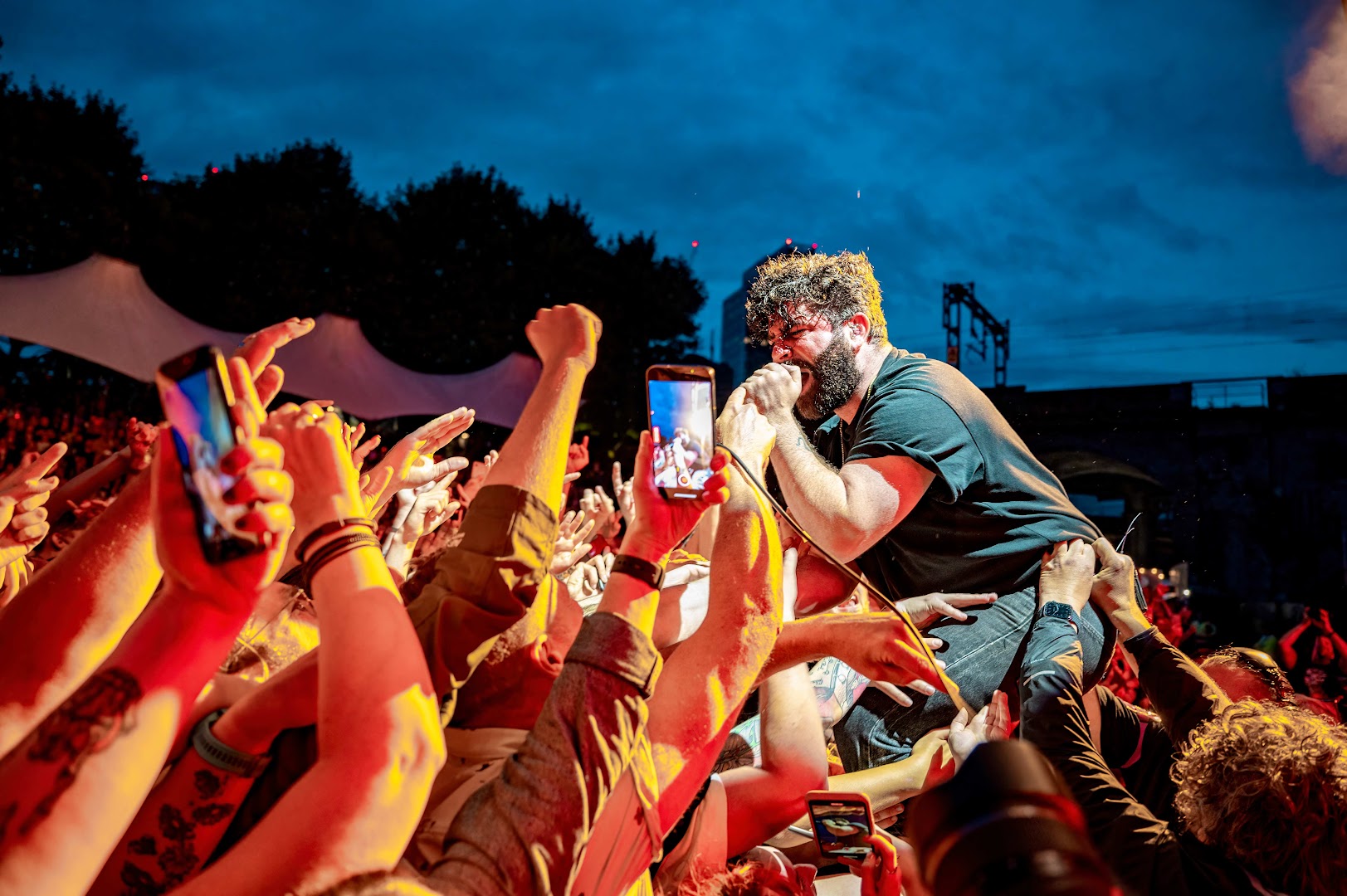 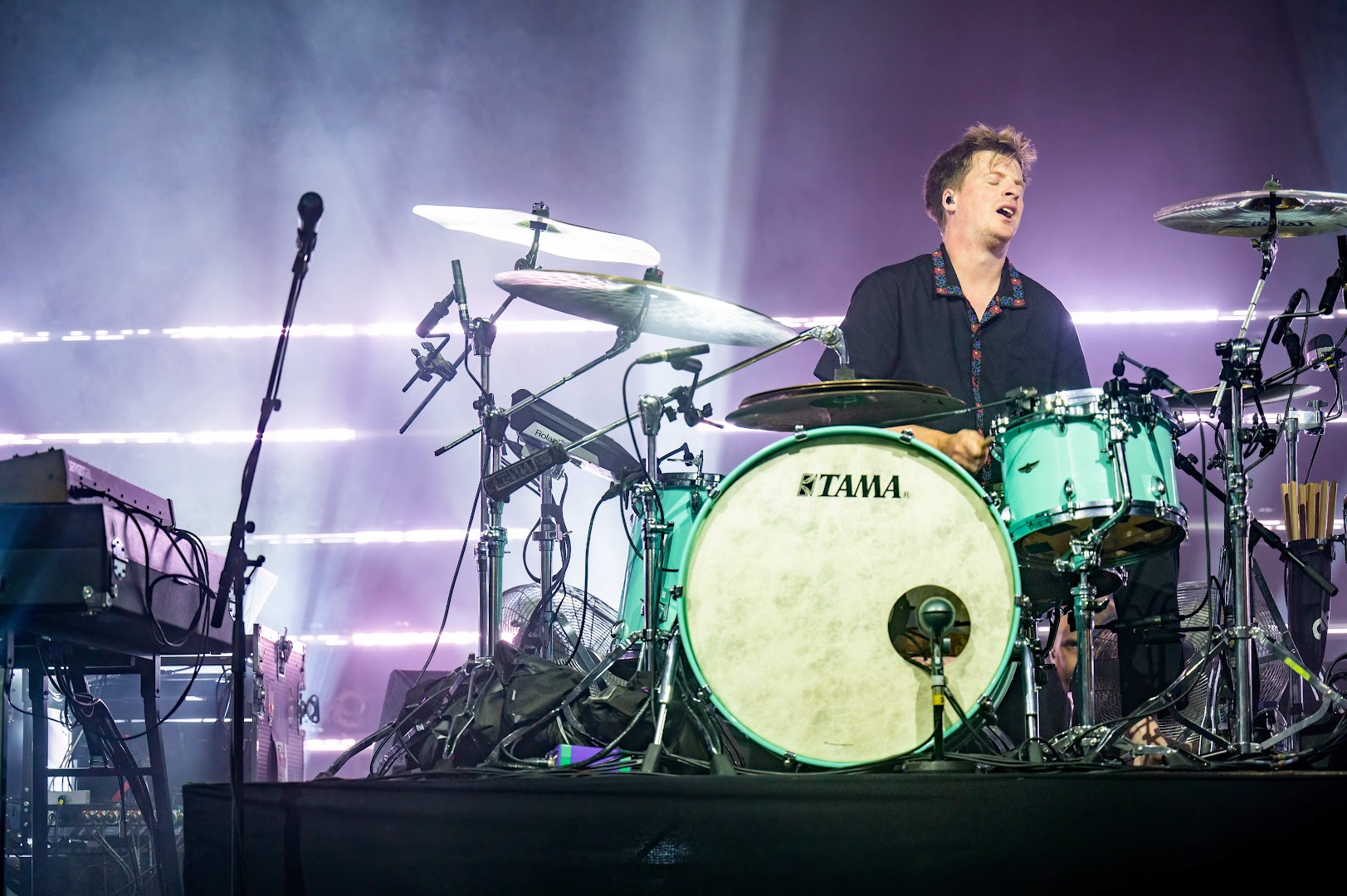 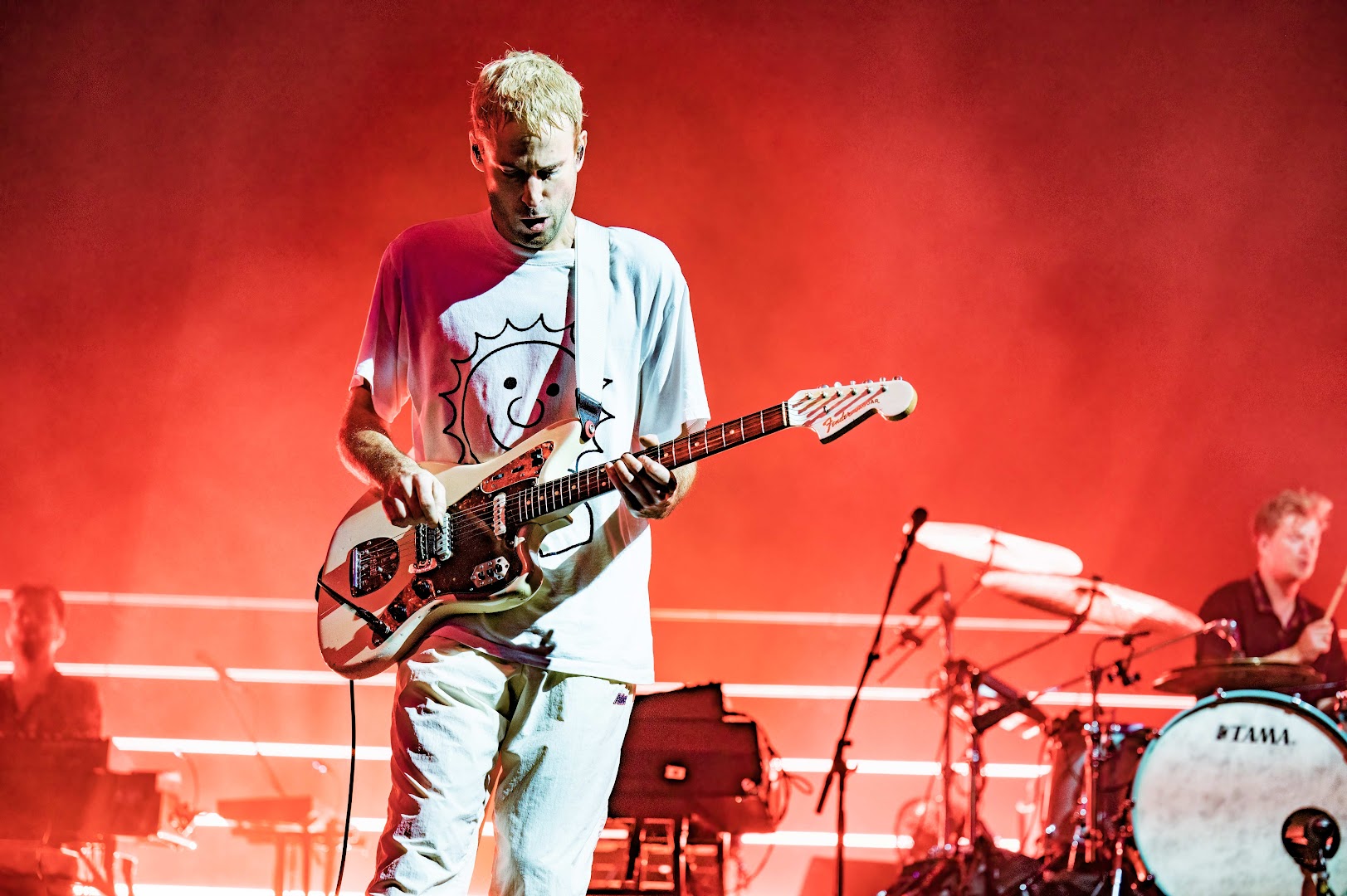 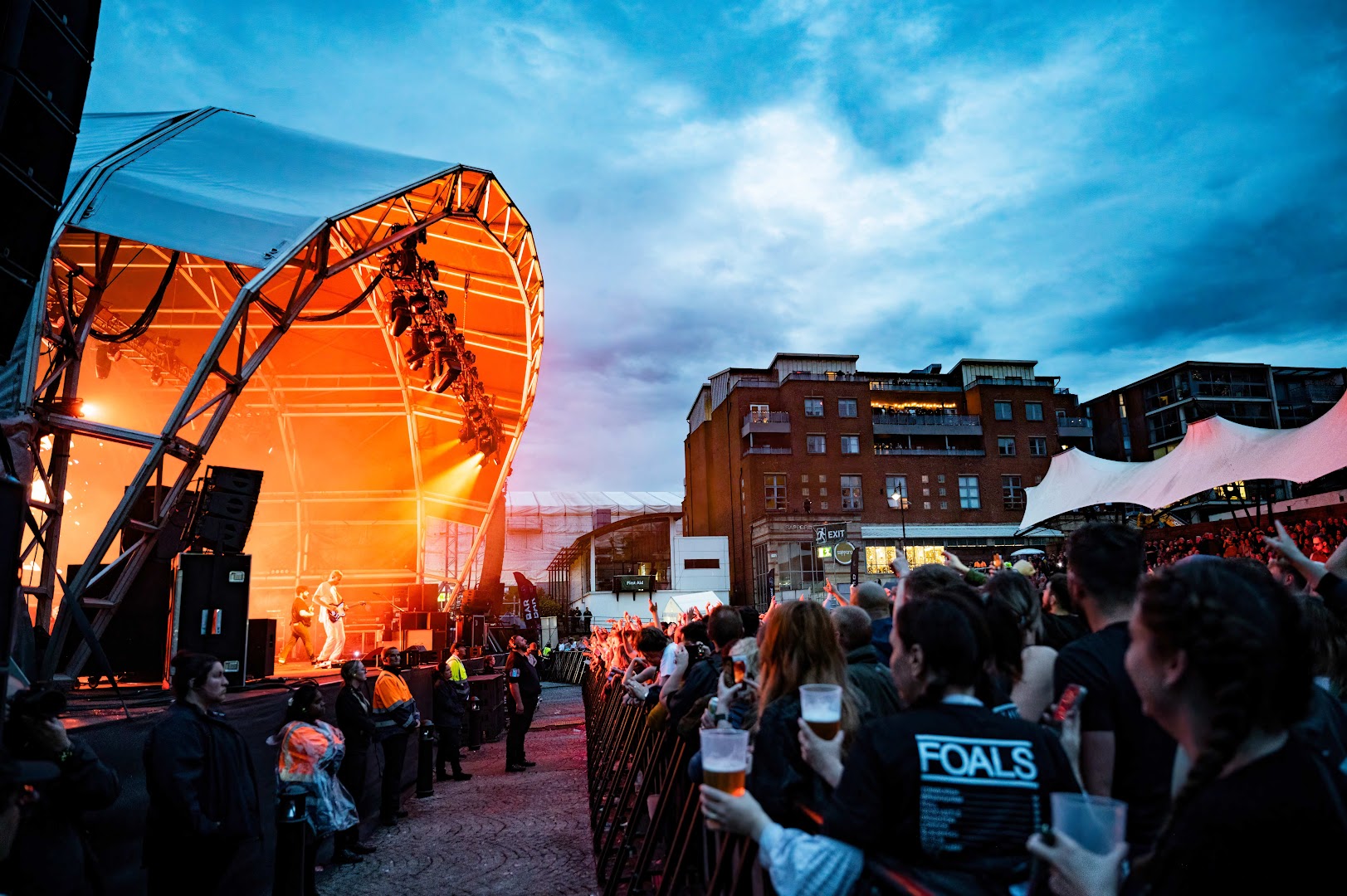