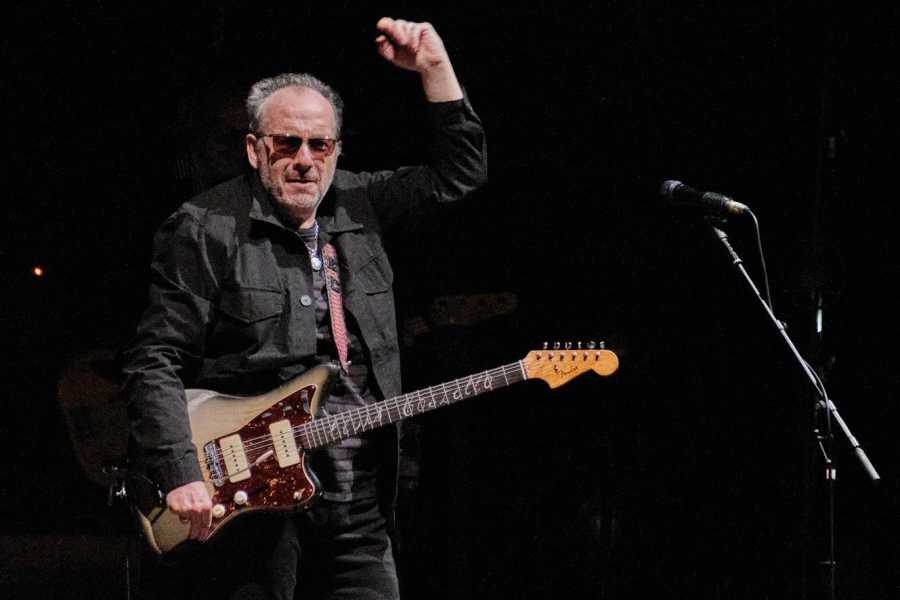 Elvis Costello was in London on June 23rd.

Elvis Costello played live at the Eventim Hammersmith Apollo last week, part of a busy time for the veteran songwriter which already this year has taken in a new studio album with The Attractions entitled The Boy Named If, and an anniversary revisit of his first band Rusty.

“The EP contains new renditions of songs from our 1972 club repertoire; our duets on two Nick Lowe tunes from 1972; Surrender To The Rhythm and Don’t Lose Your Grip On Love ‐ and closes with an arrangement incorporating Neil Young’s Everybody Knows This Is Nowhere and Dance, Dance, Dance which marks my recording debut on the electric violin,” Costello explained of the latter project.

“The stand out for me is Allan’s touching rendition of I’m Ahead If I Can Quit While I’m Behind, a song written by the Kentucky songwriter, Jim Ford, who wrote hits for Aretha Franklin, P.J. Proby and Bobby Womack.” 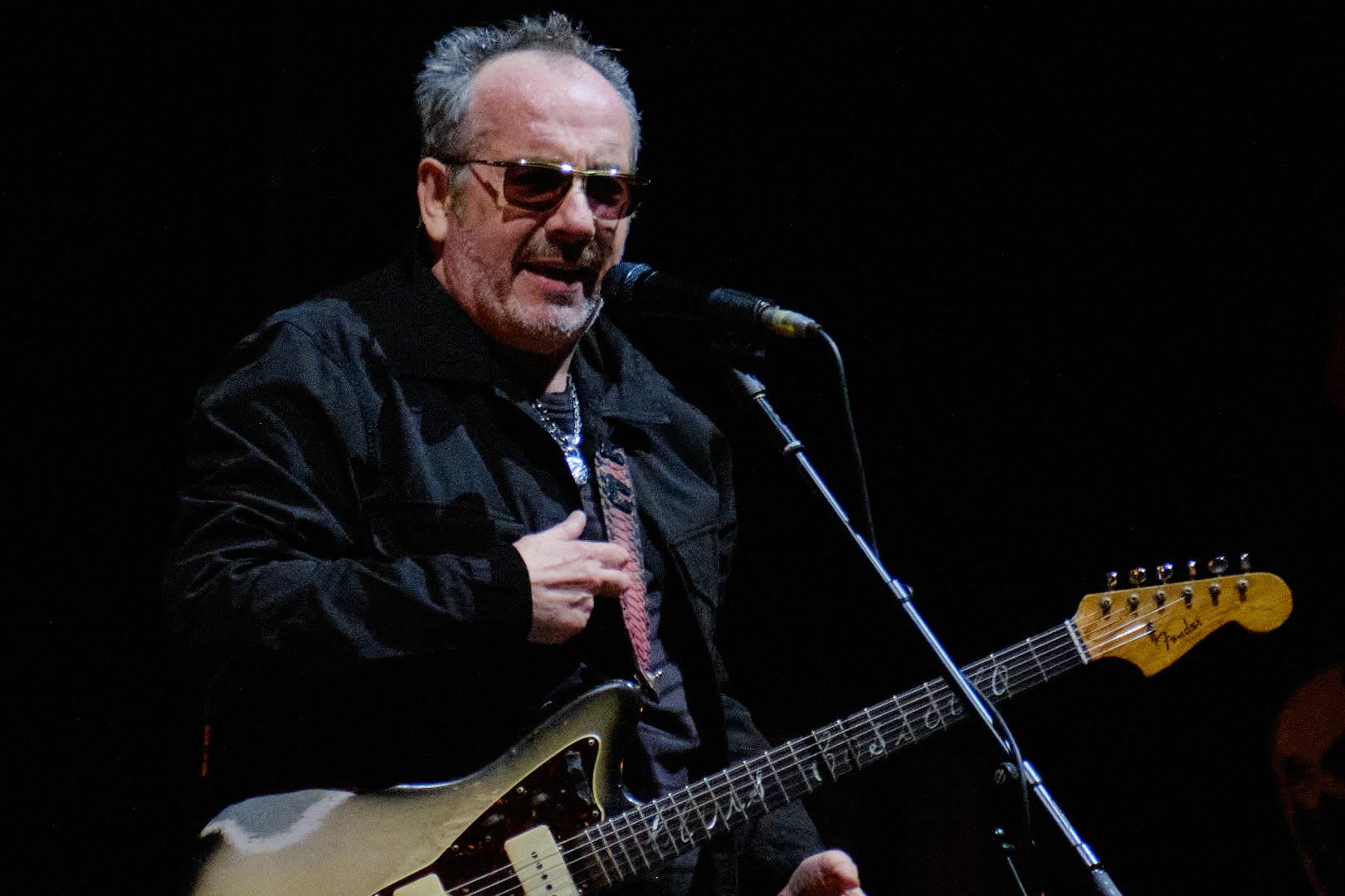 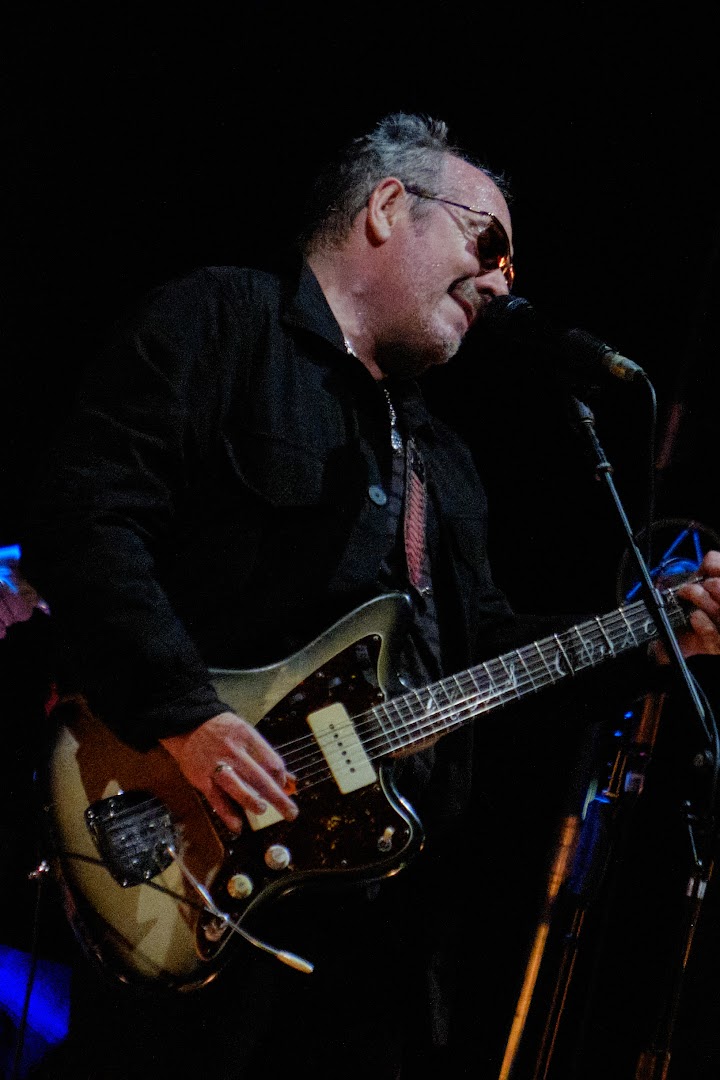