Royal Blood’s UK tour was in Manchester earlier this week.

They’ll soon be heading out to North America with their return to the live stage now very much underway – as Mike Kerr told Live4ever ahead of Typhoons’ release, it’s something they were itching to do:

“Usually we’d be on the road by now, playing these songs in our set and getting them ready,” he said.

“We’re ready to roll, we just need the green light. It depends on how we can go ahead. If there’s small-ish shows, then that’s what we’ll do. If we can go all at once, then we’ll go straight in and get the fire cannons out.” 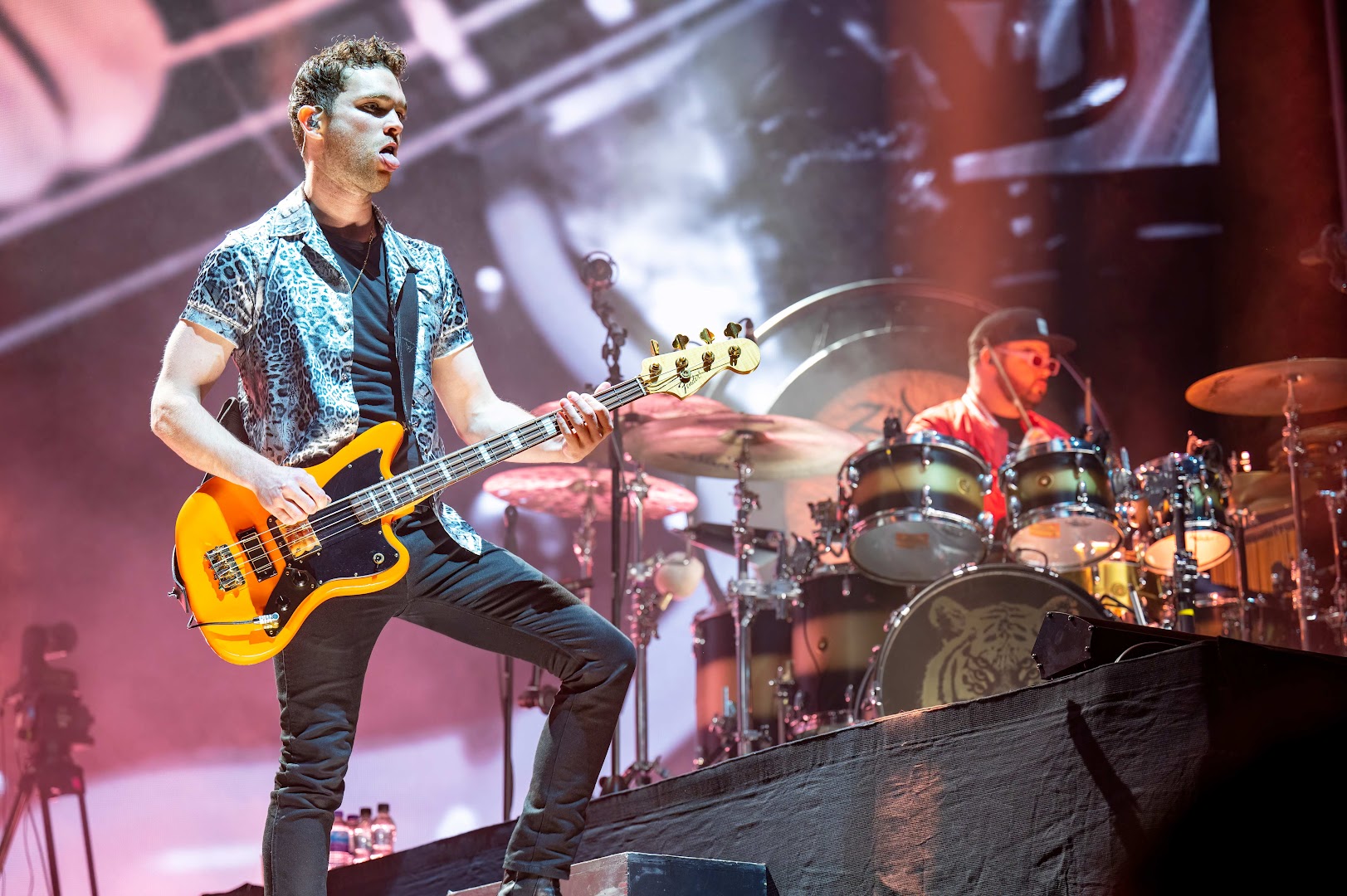 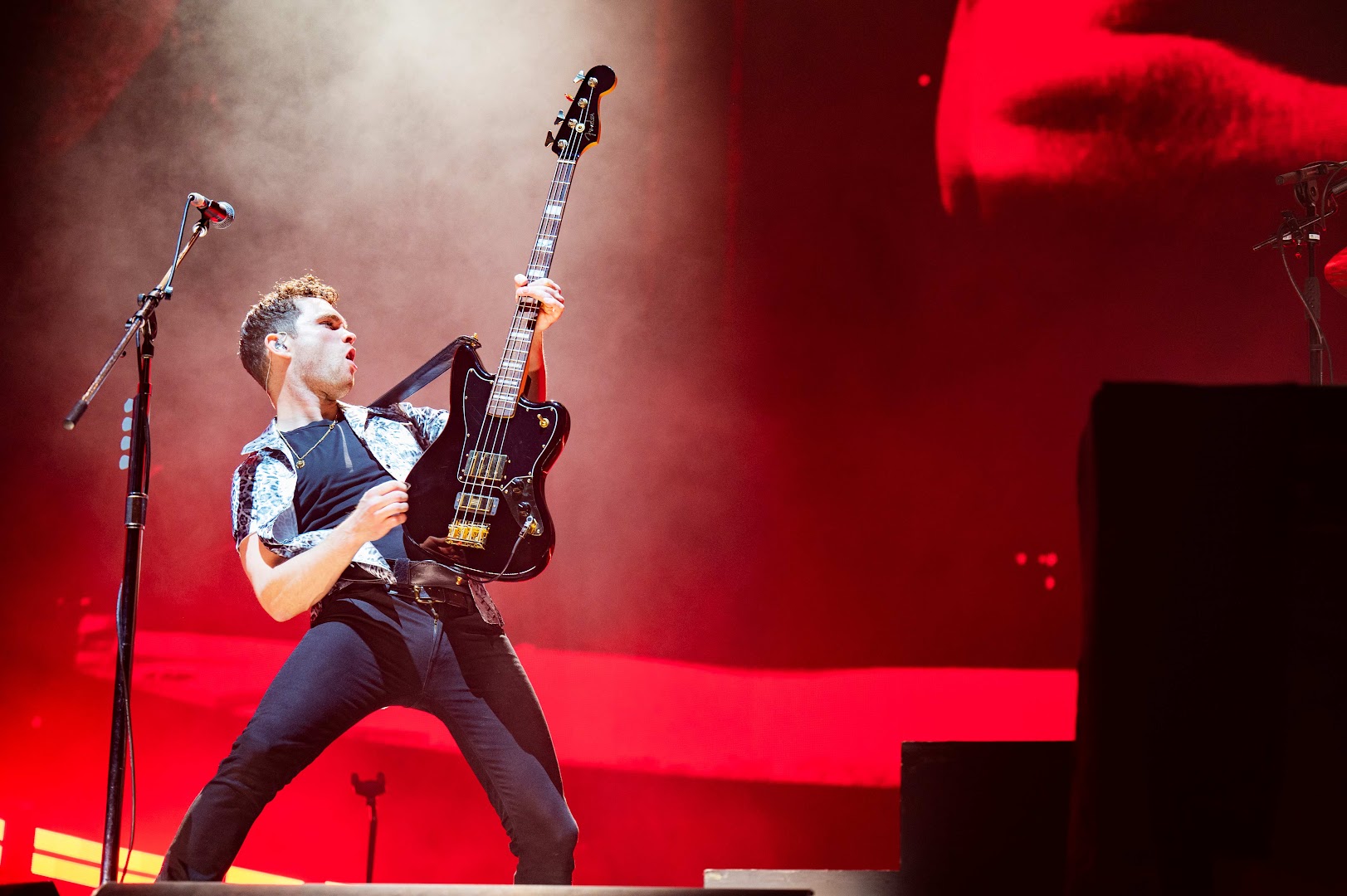 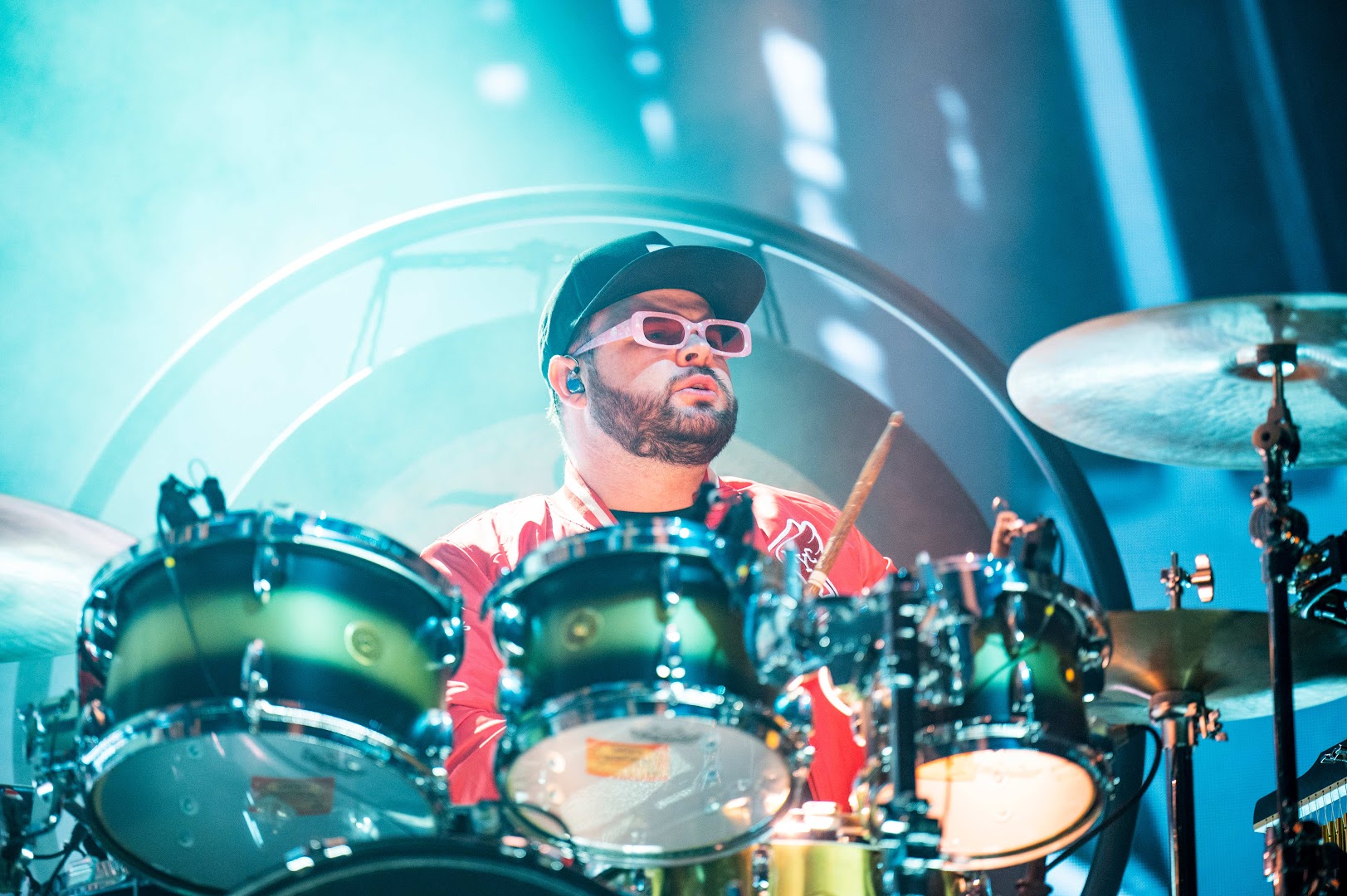 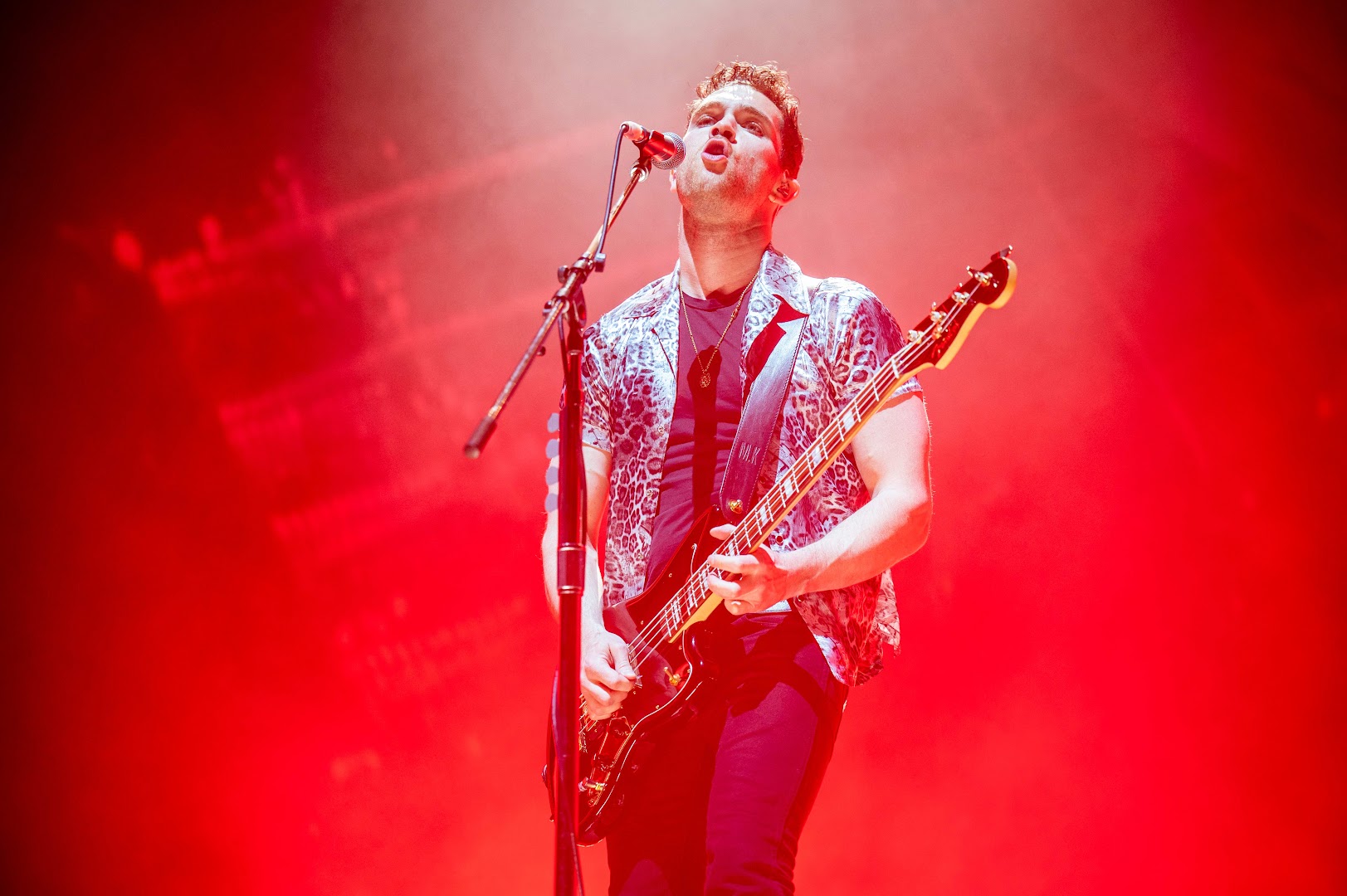 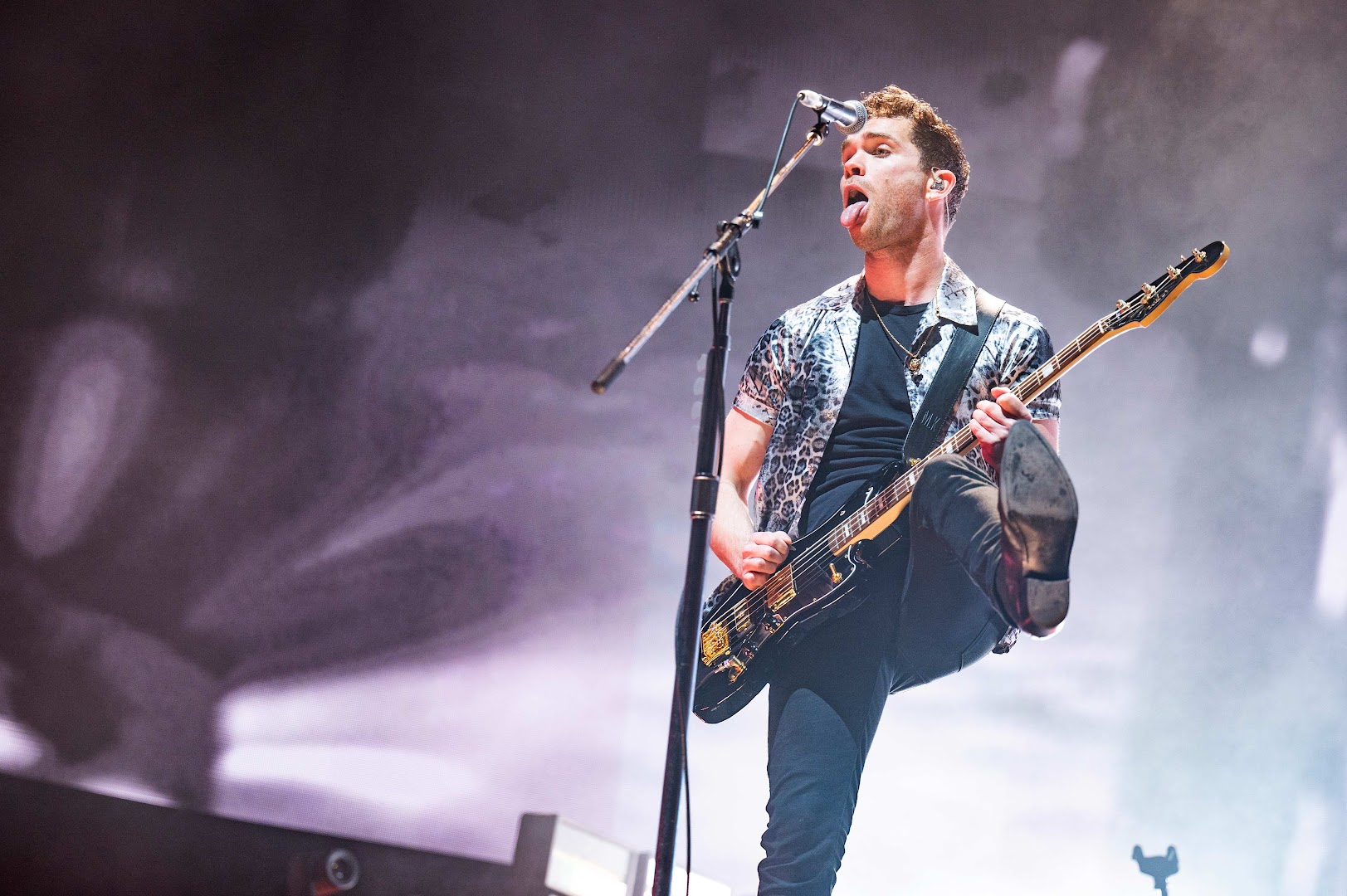 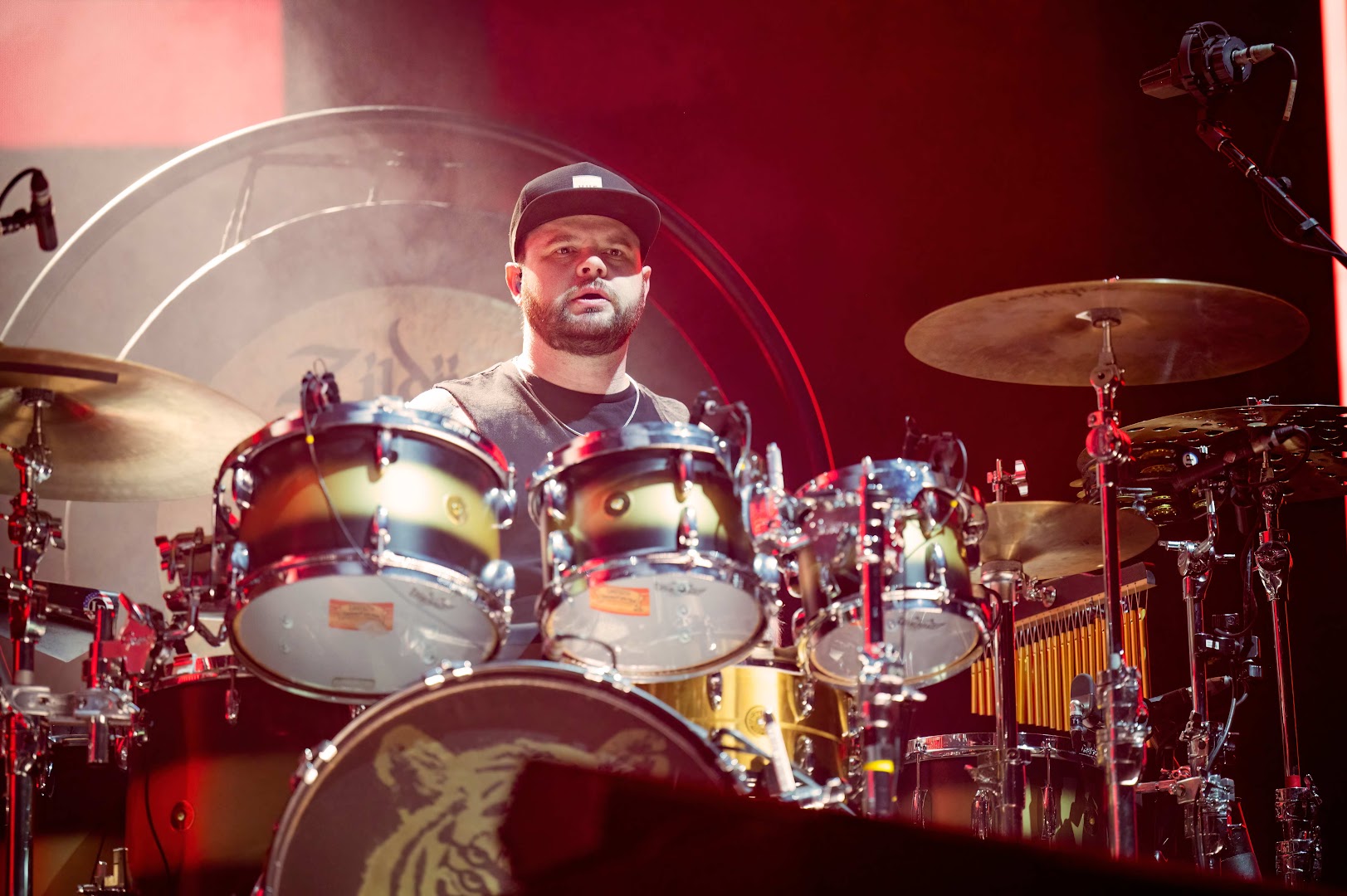 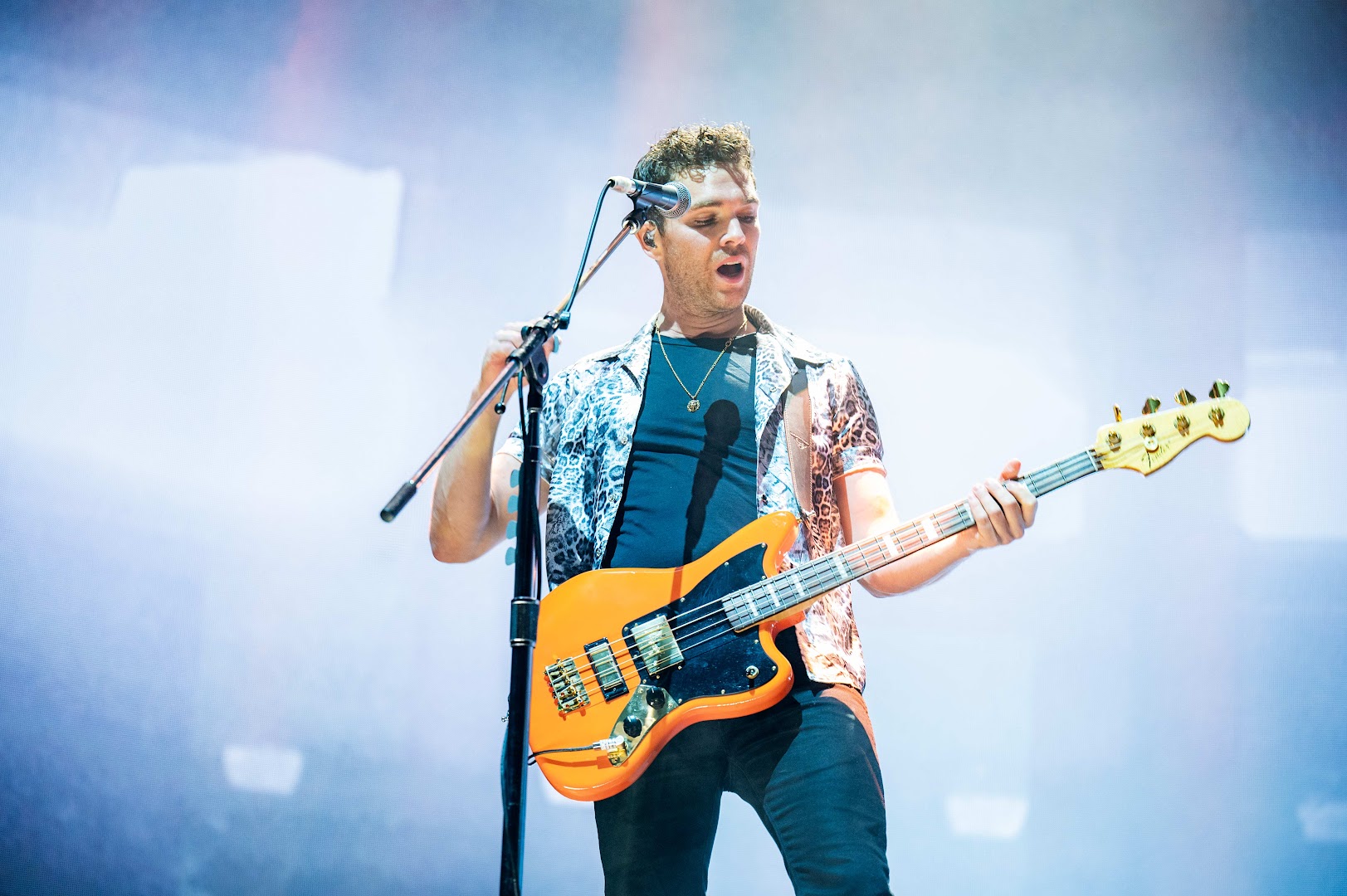 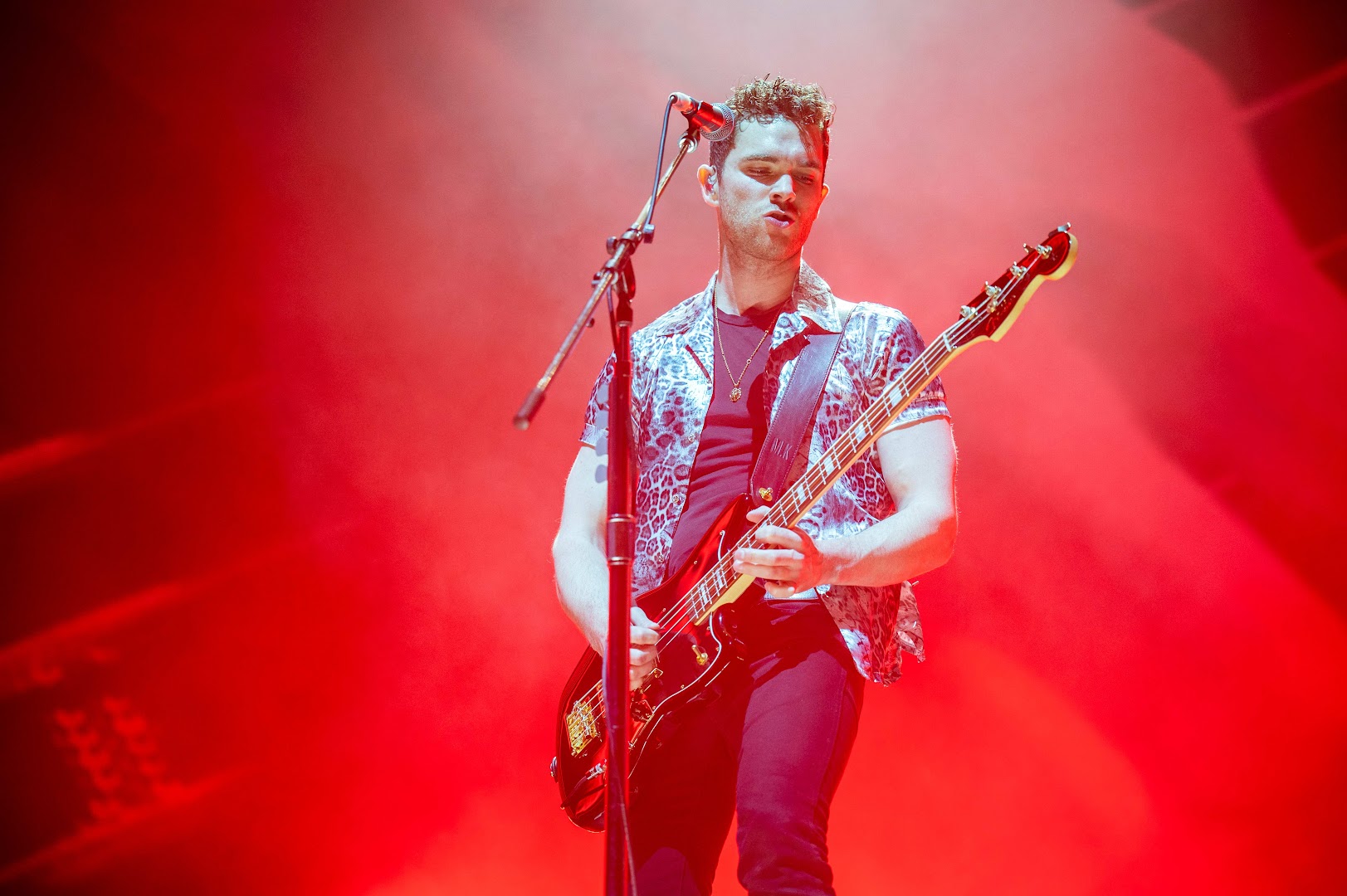 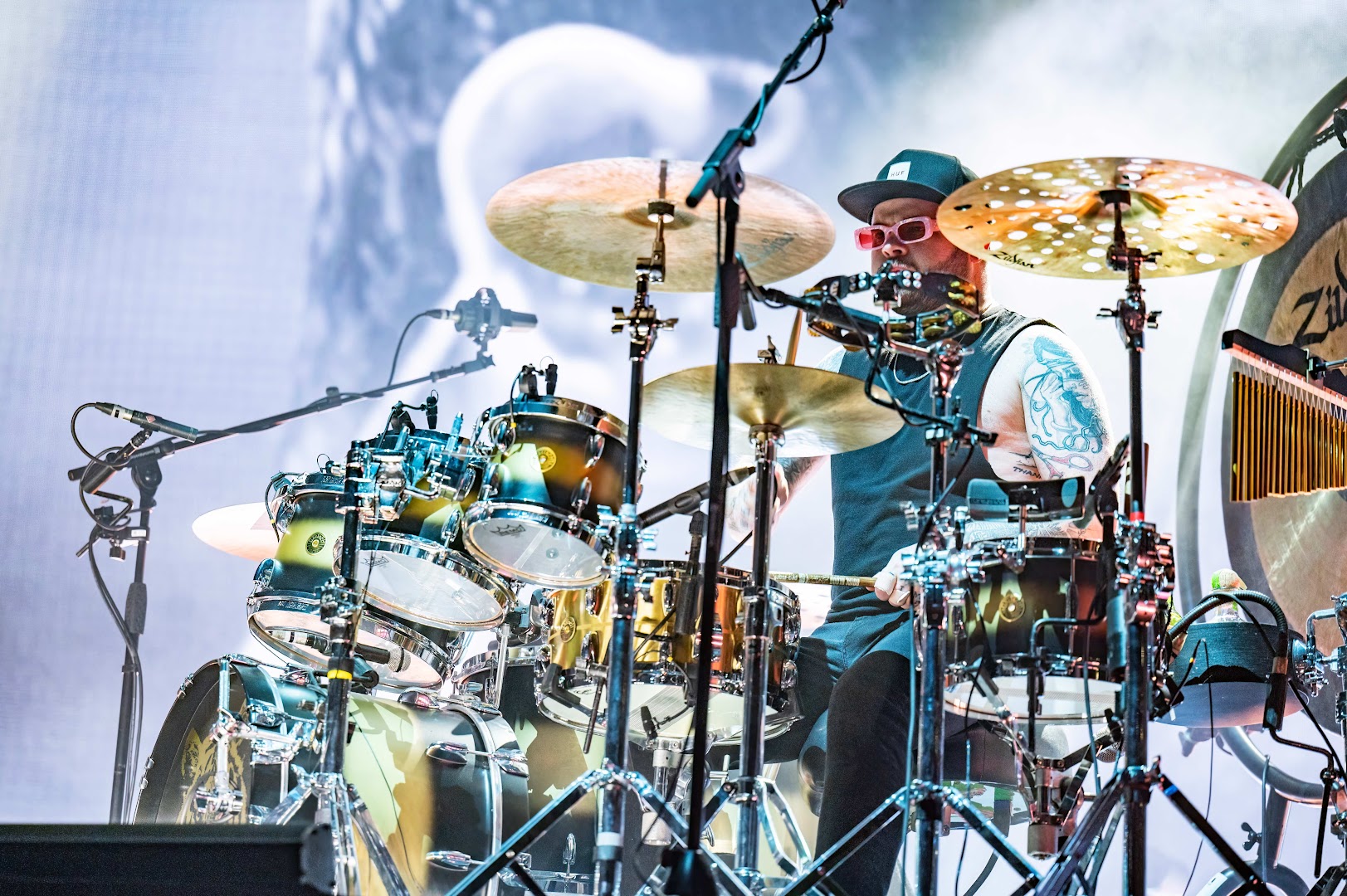 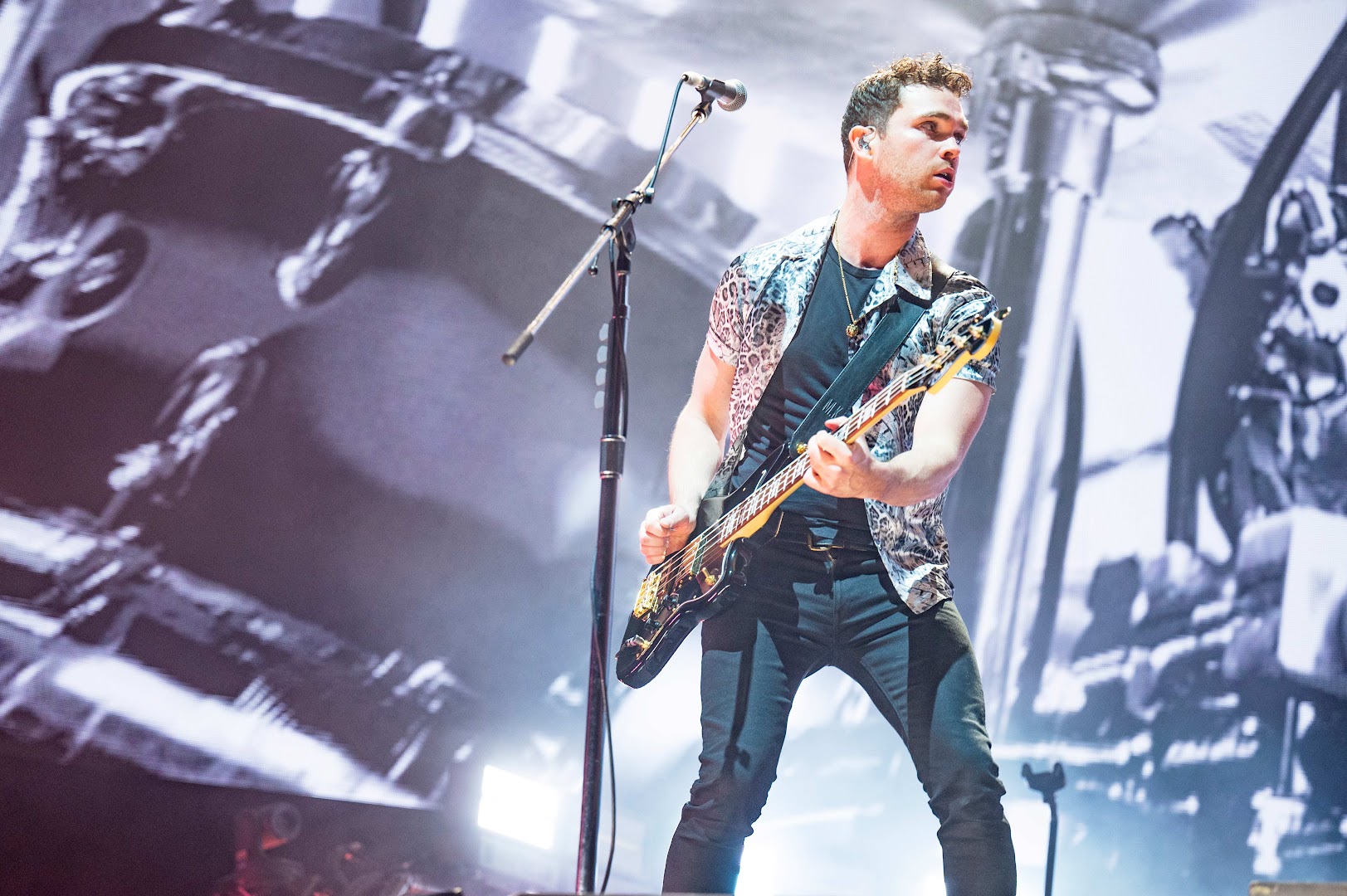 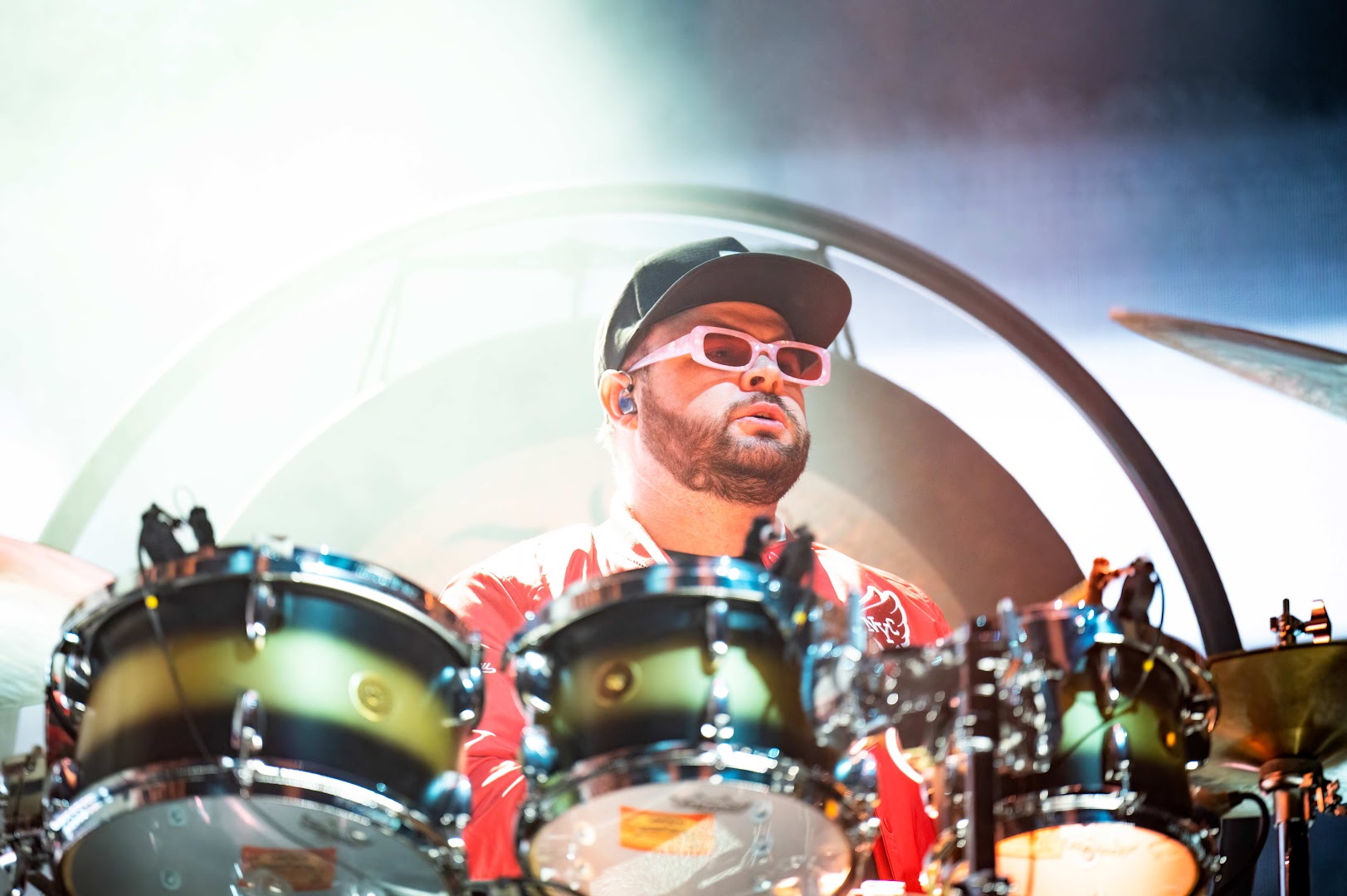 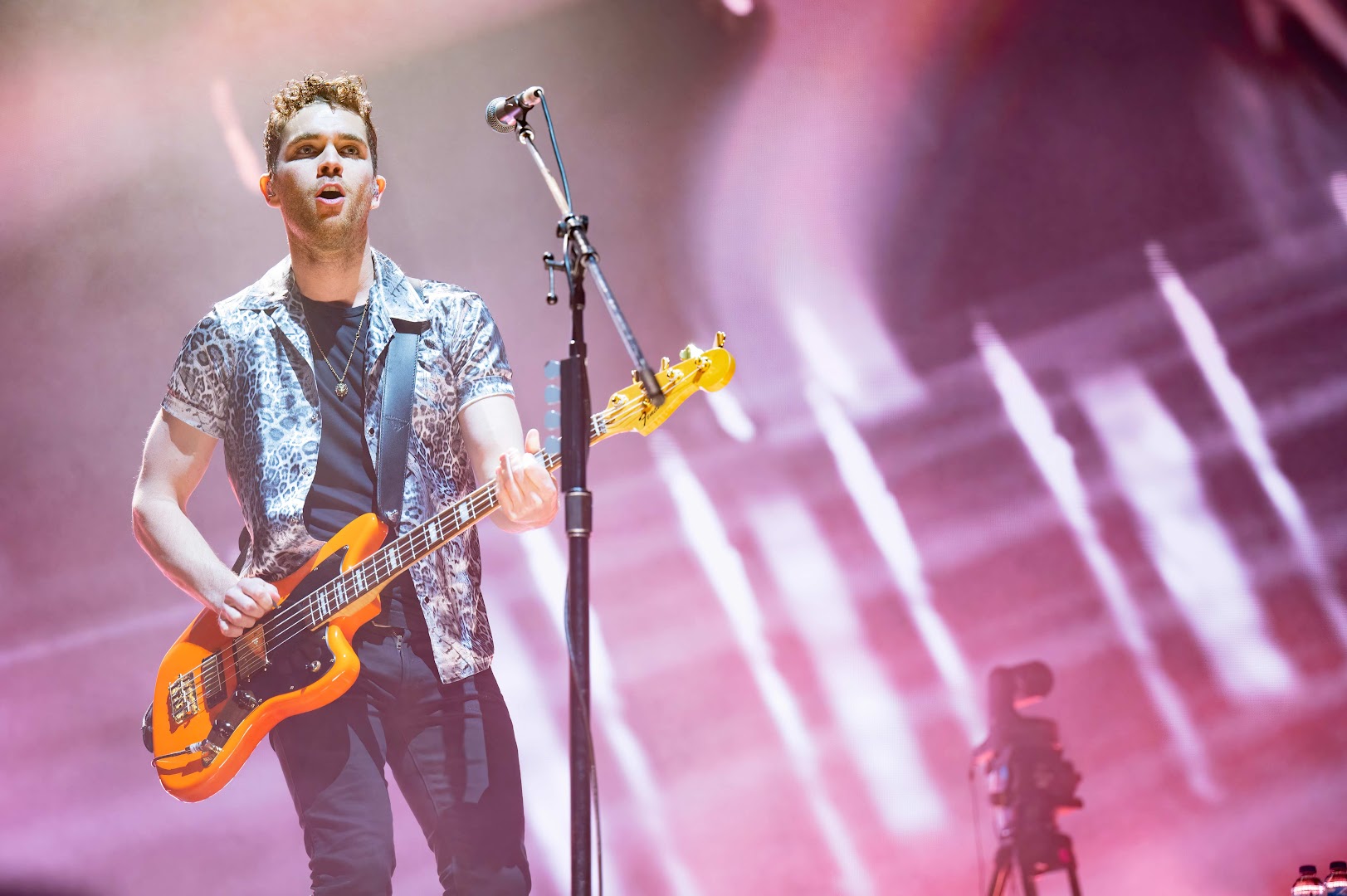 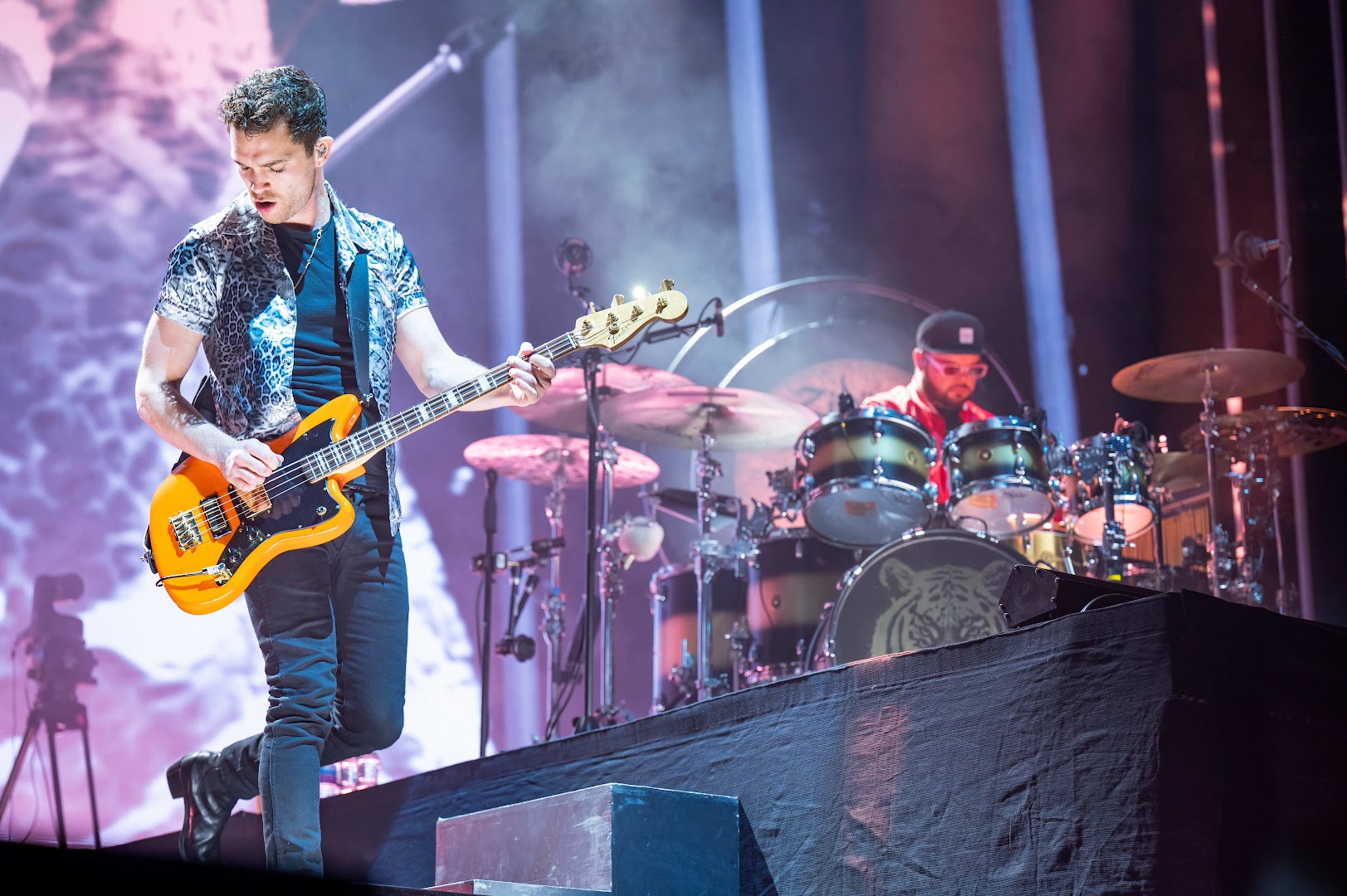 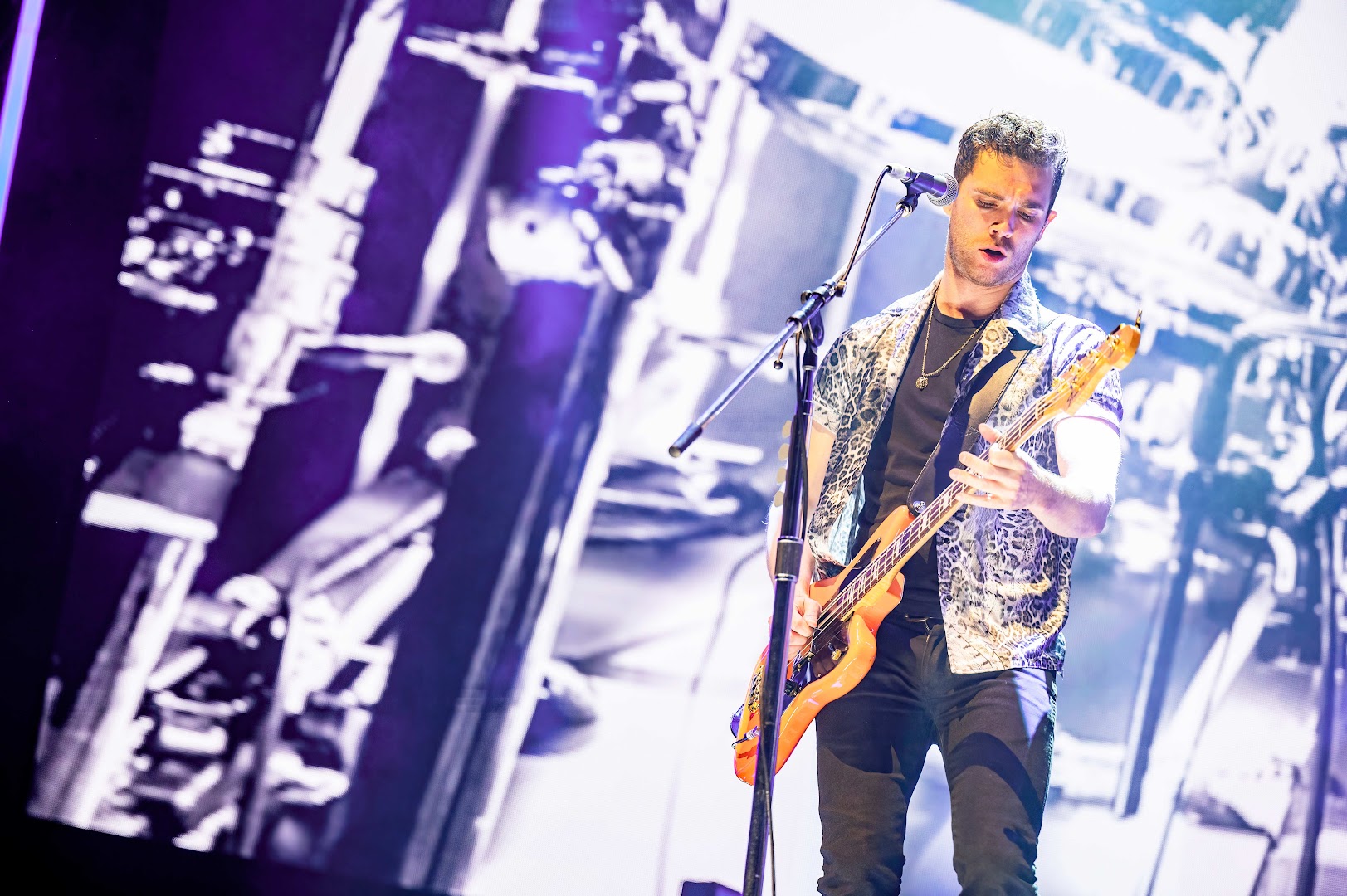 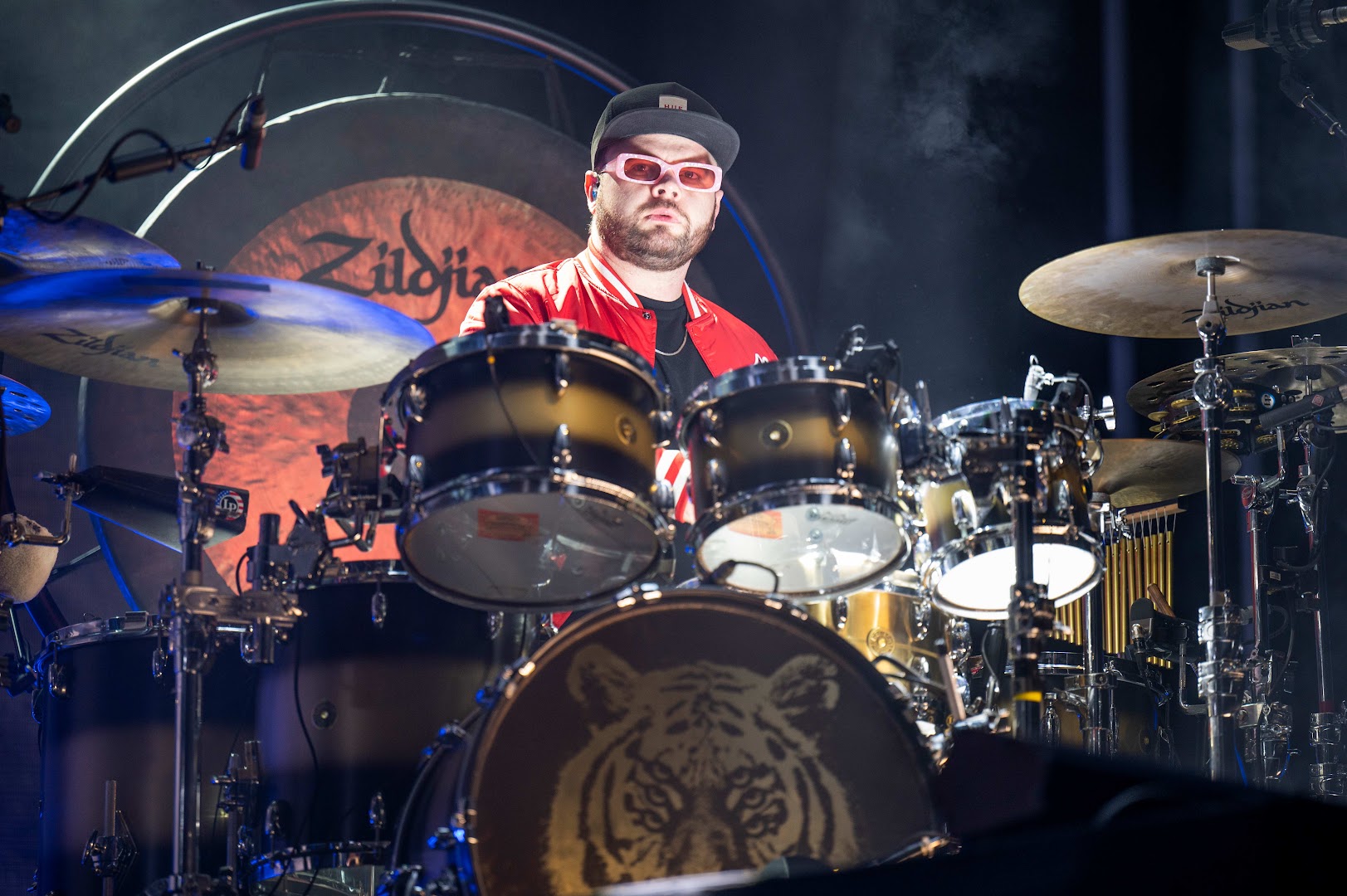 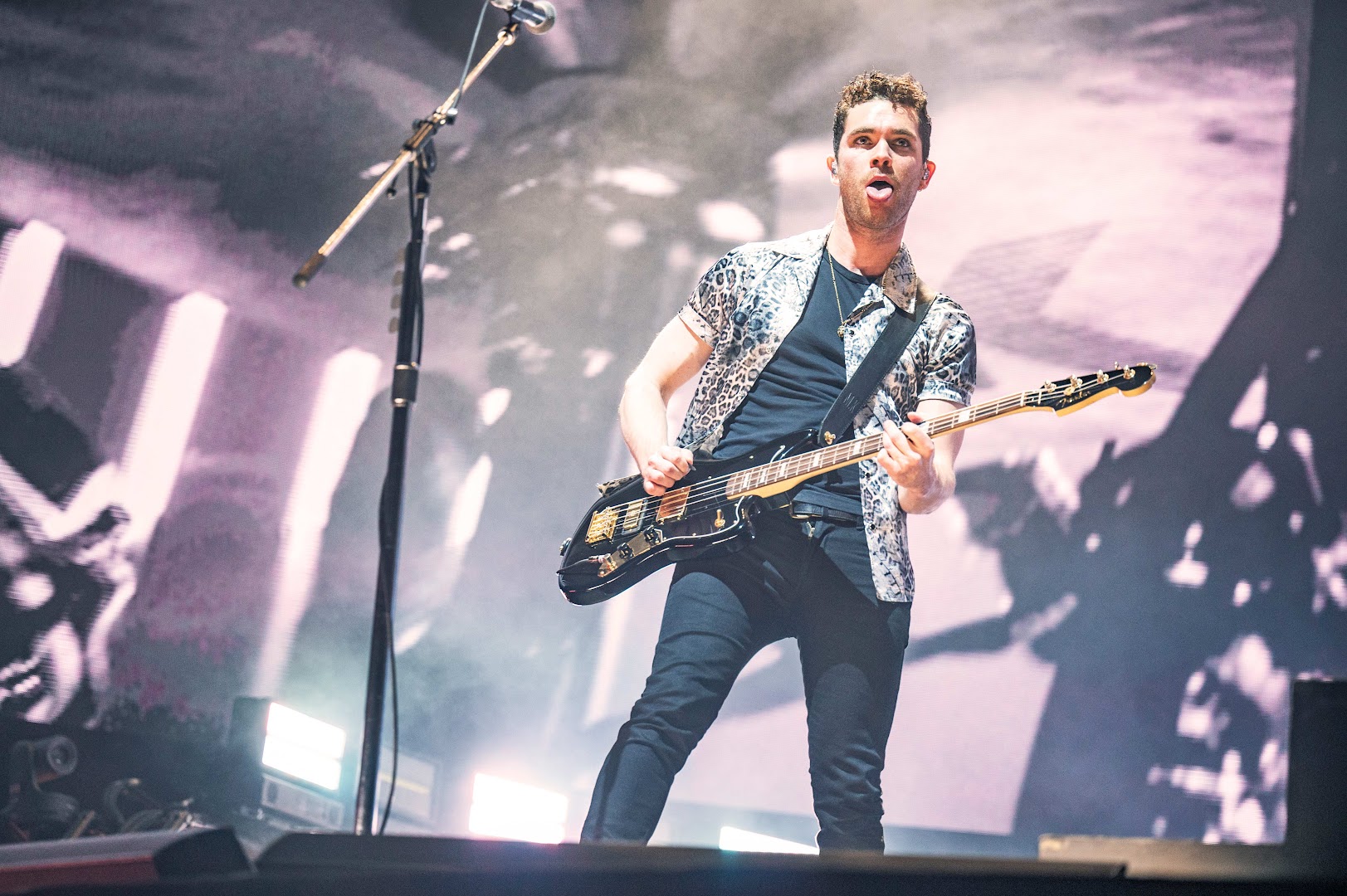 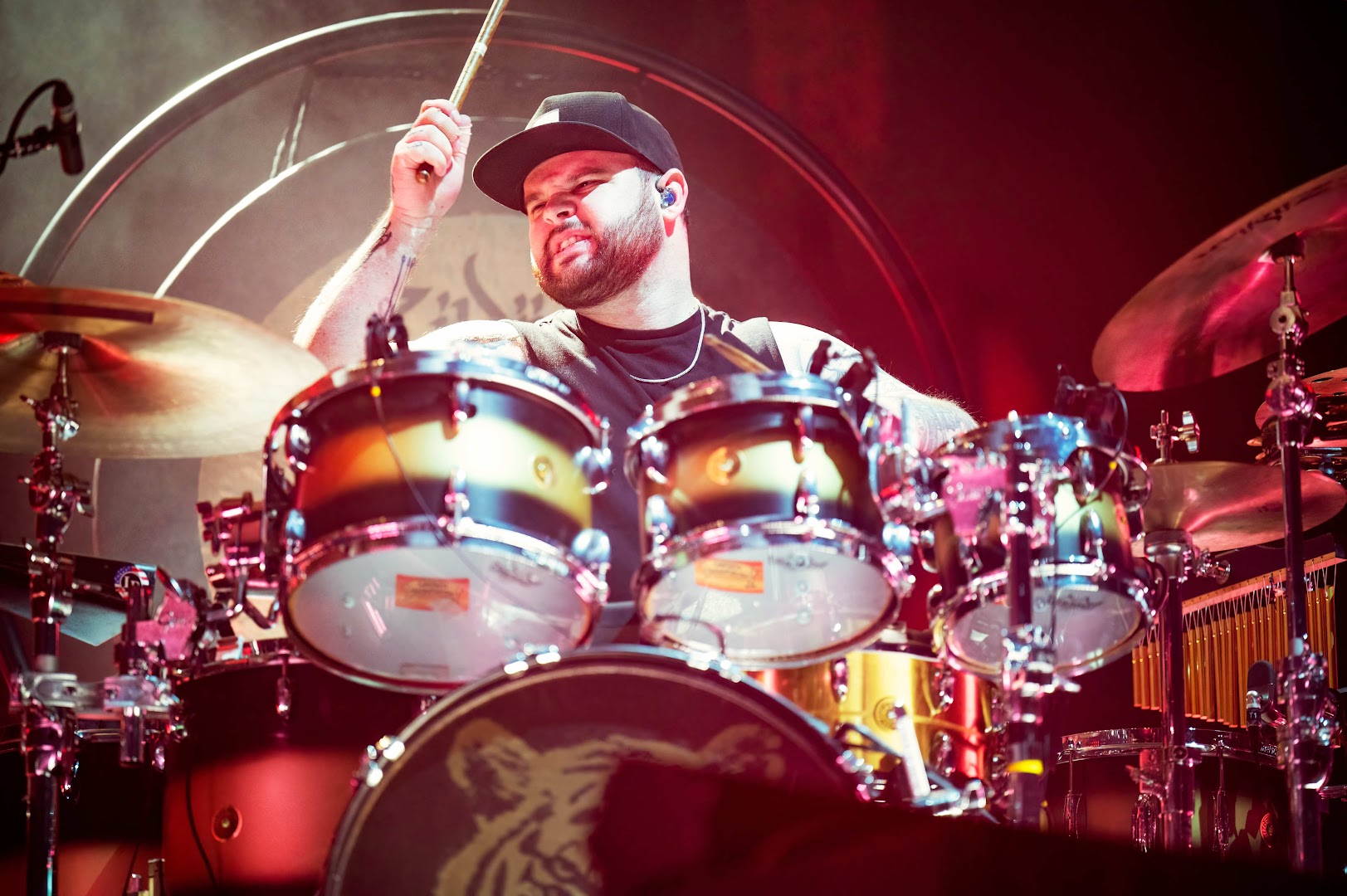 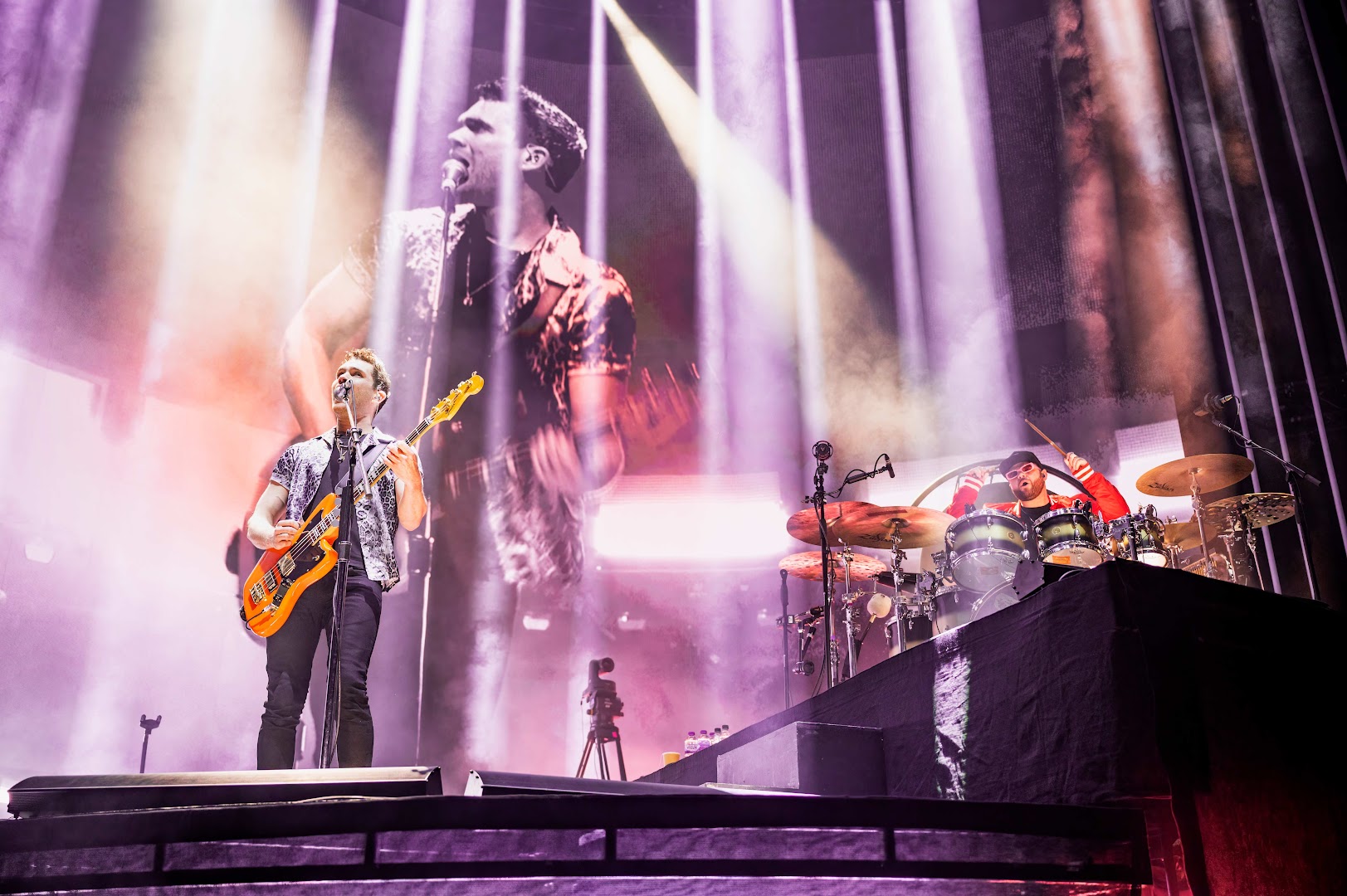