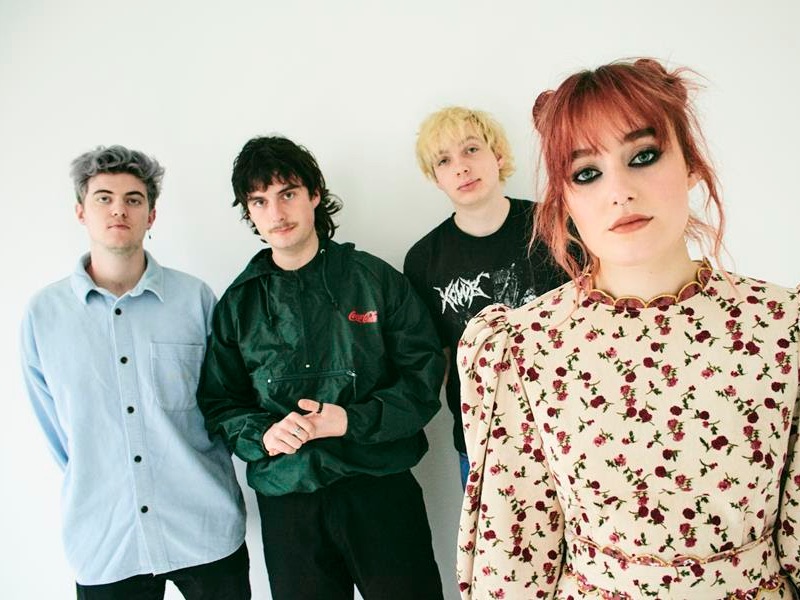 NewDad have UK dates coming up in March and April.

NewDad will be heading to SXSW with the new EP Banshee, due for release on February 9th.

Lead track Say It is about ‘unrequited love’ according to the band, who recorded the EP in Belfast with frequent collaborator Chris W Ryan.

“About when someone is with you but not really, it’s supposed to capture that frustration you feel when you’re giving someone your all and they’re giving you nothing in return,” they continue.

“The fast pace of the song makes it feel like I’m venting which works considering the feelings of irritation and bitterness I’m talking about when you don’t want to like someone but you can’t help it.”

Reviewing their Waves EP last year, Live4ever noted a, ‘self-assuredness over their sound, and several other weapons (rather than just reverbed guitars) in their locker’ which pointed towards, ‘a bright future which will include more than just dreams’.