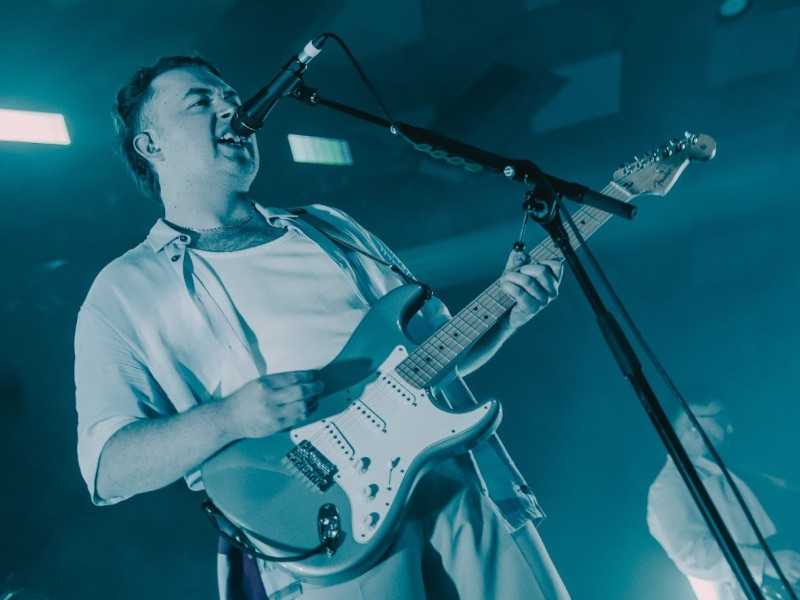 Vistas completed two nights at the venue on December 2nd – revisit the show with Live4ever.

Vistas have been playing UK dates following the summer release of their second album What Were You Hoping To Find?, one which was built-up with various singles including Brand New, described by frontman Prentice Robertson as a track documenting, ‘conversations he was having with someone when they couldn’t see the light at the end of the tunnel’.

“It’s about being there for a person that means a great deal to you and trying to show them the silver linings in their situation,” he added.

“Sometimes, something as simple as a phone call can change how someone approaches that day and that’s what I tried to capture in this track.”

Photos for Live4ever by Diana Dumi. 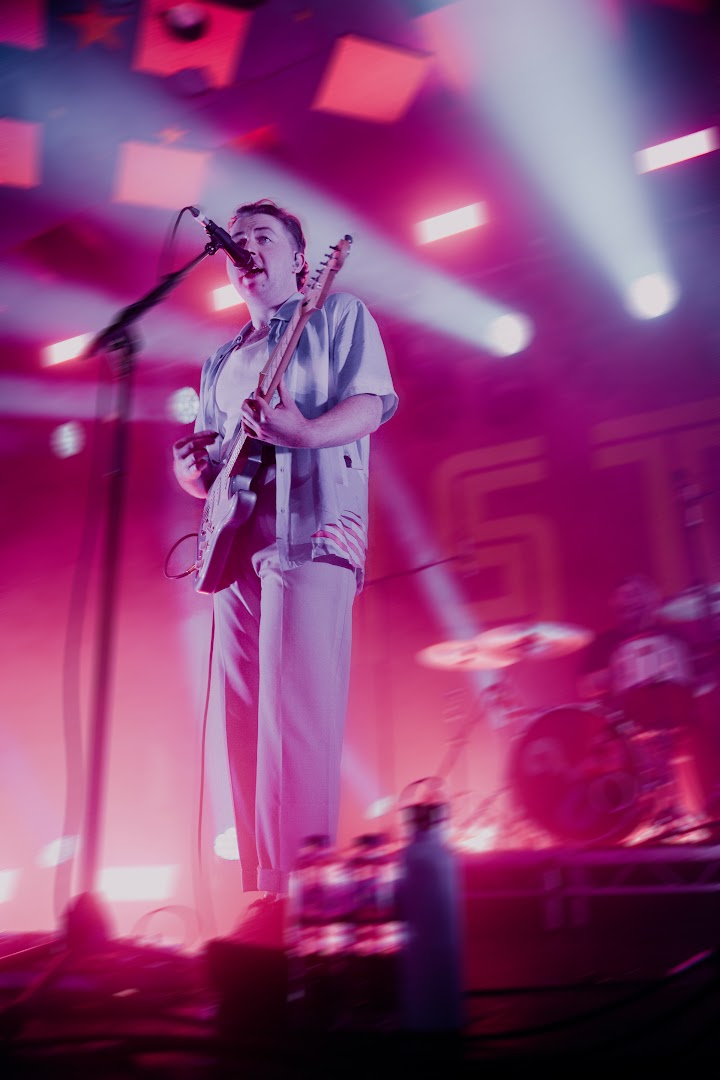 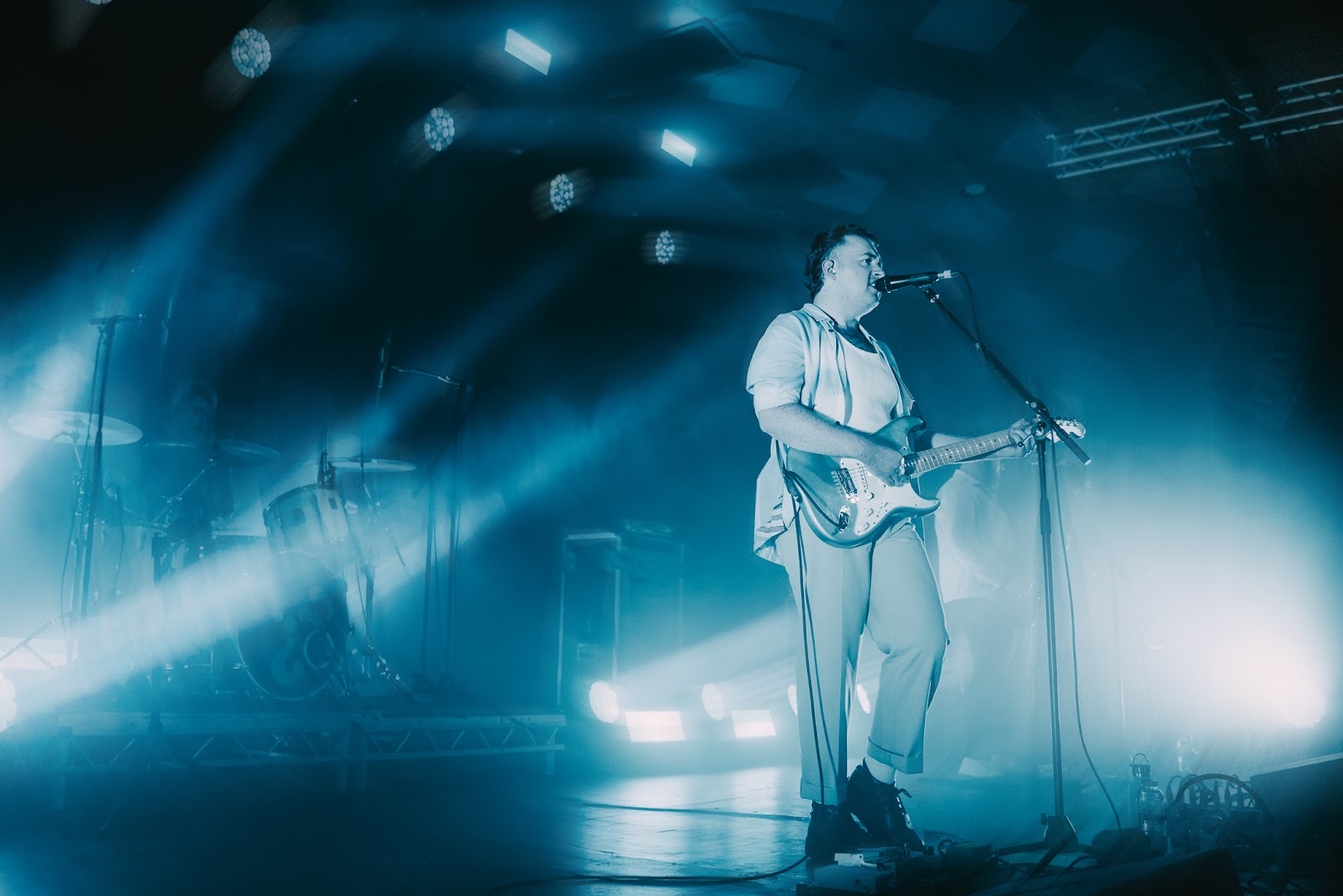 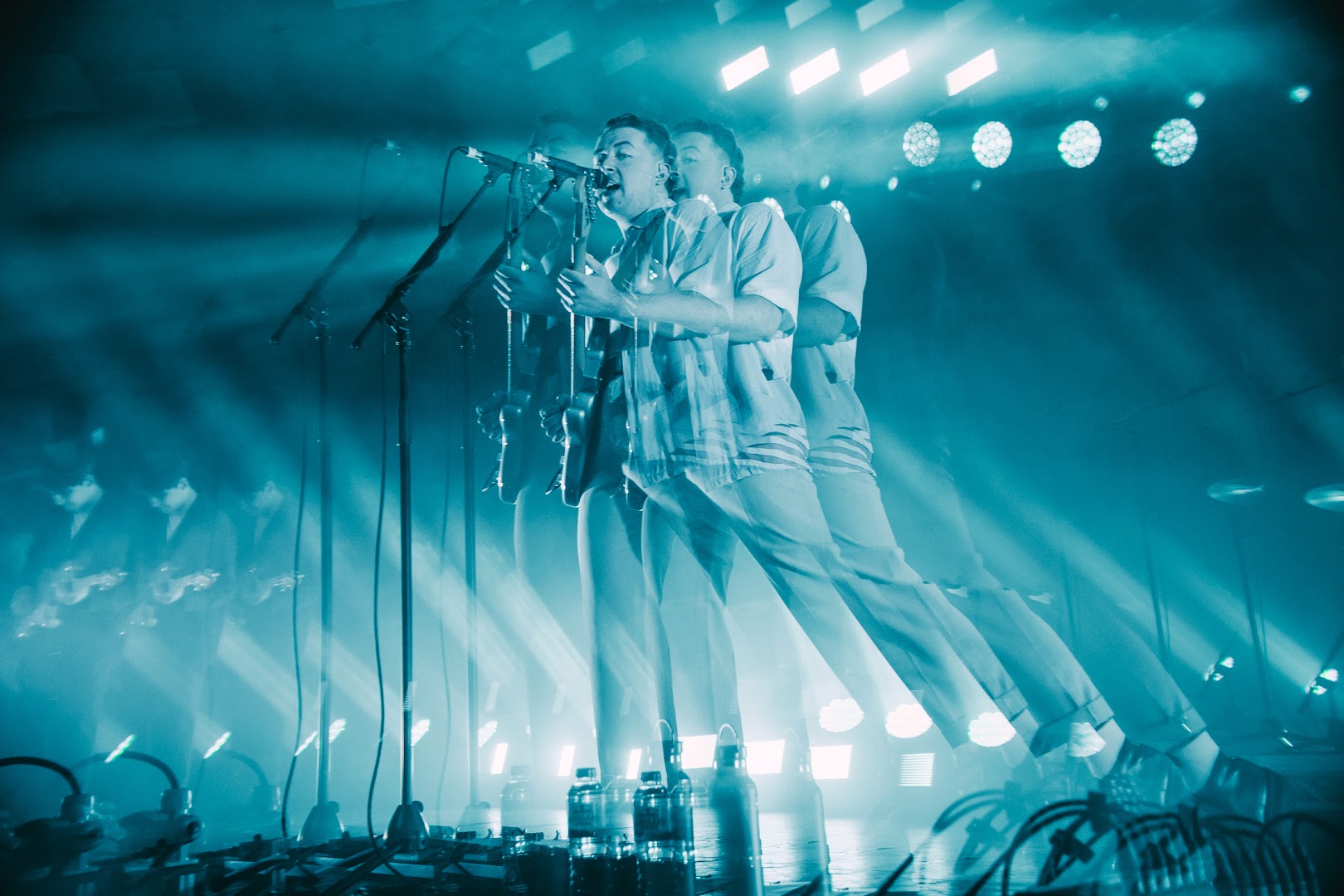 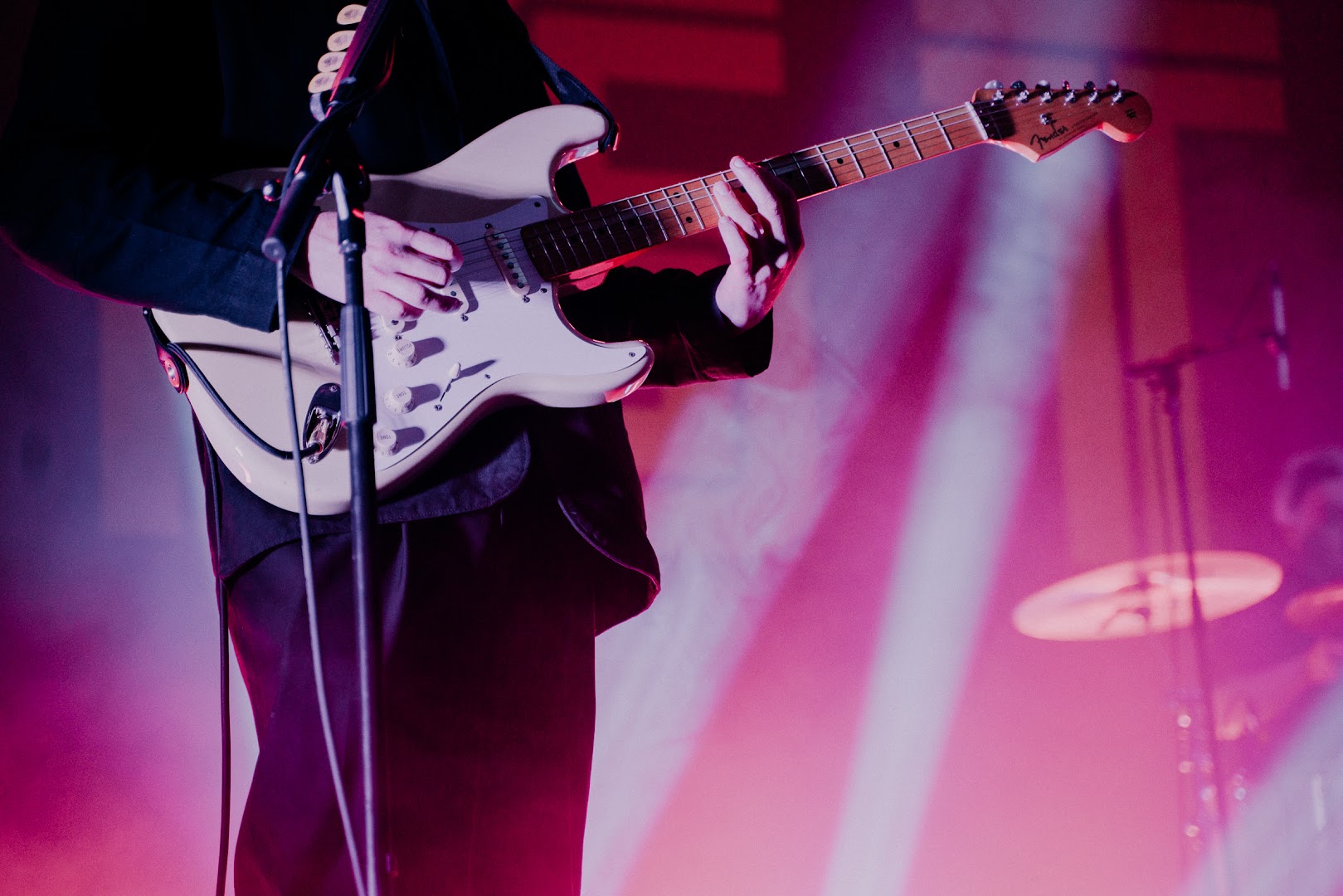 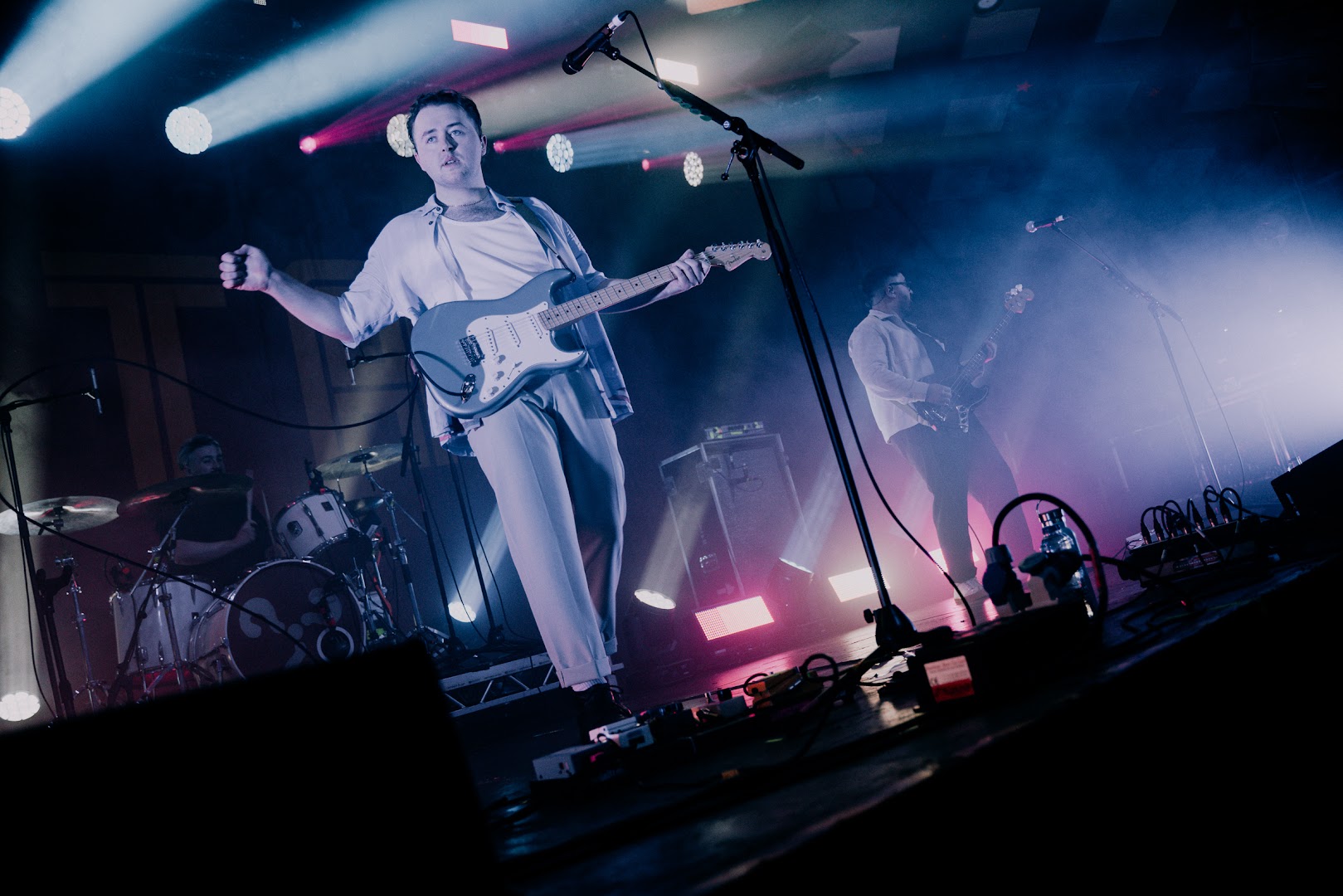 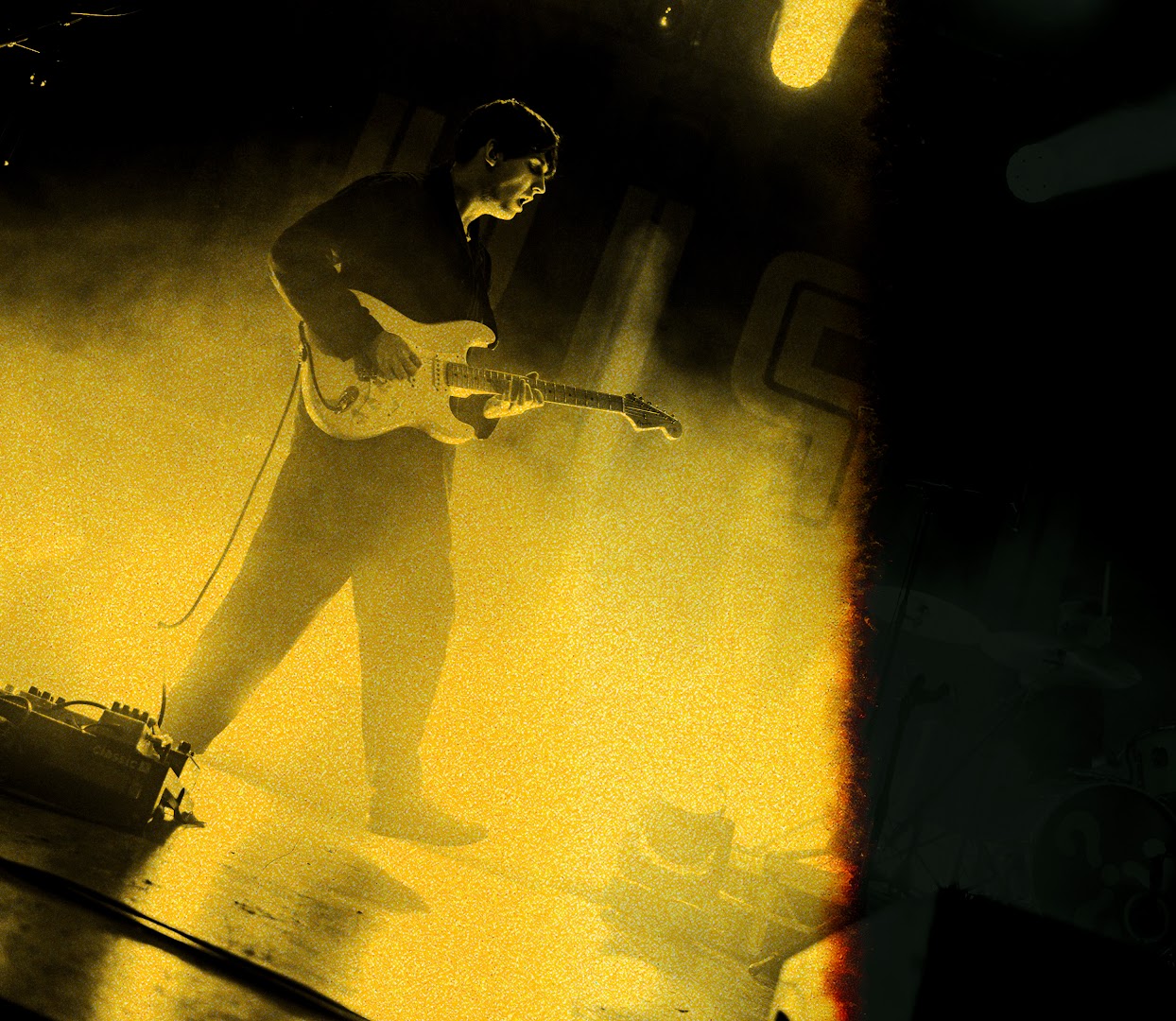 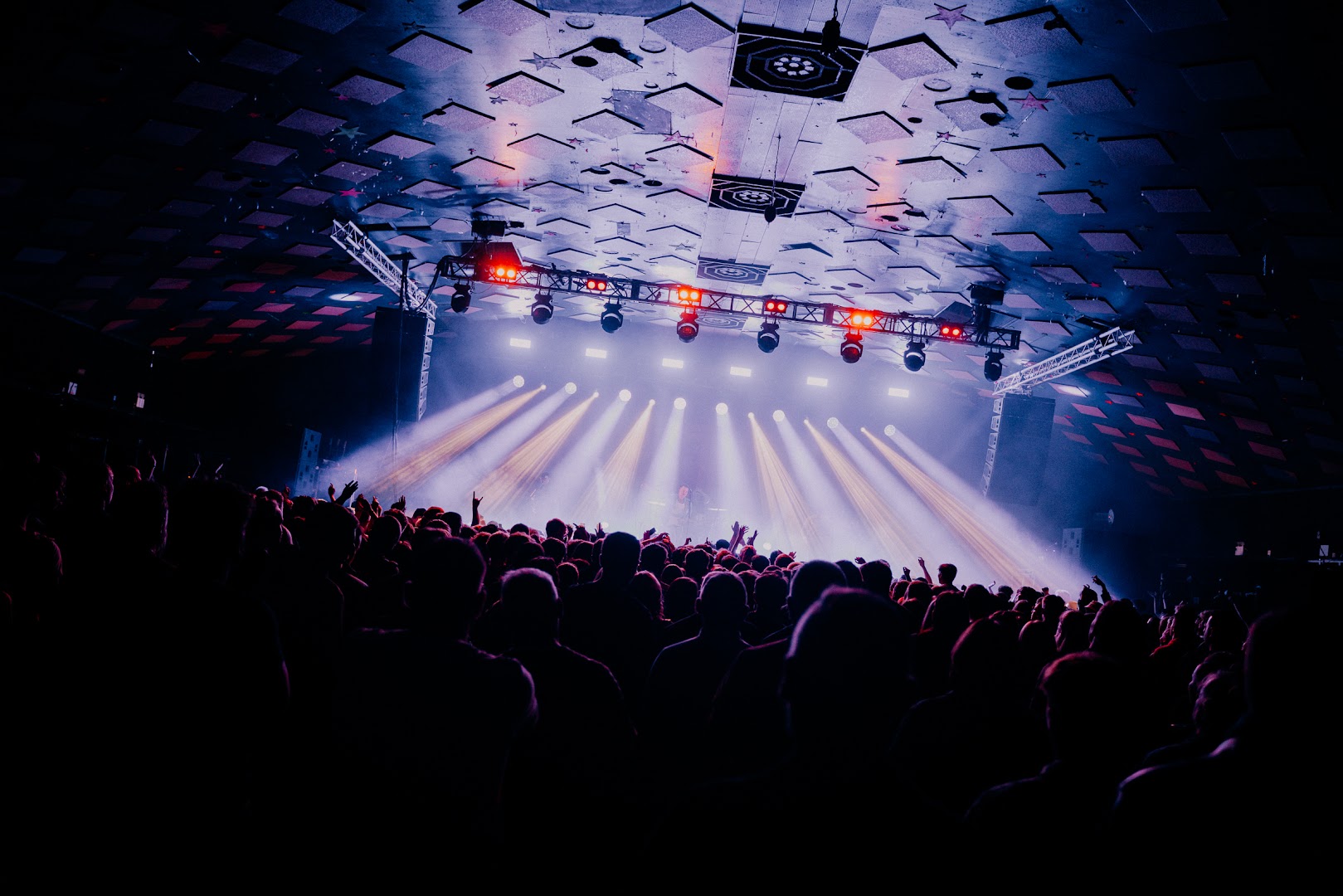 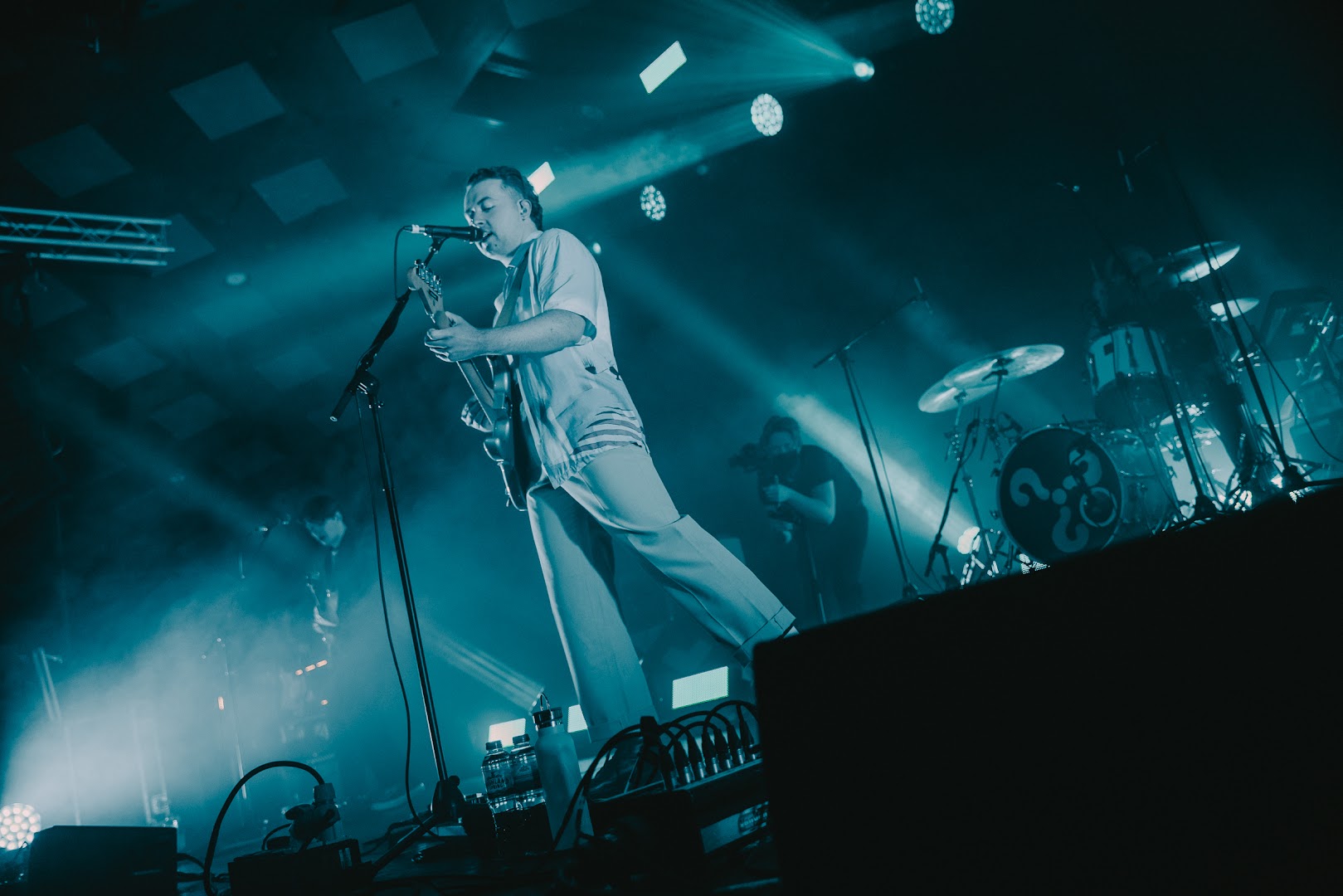 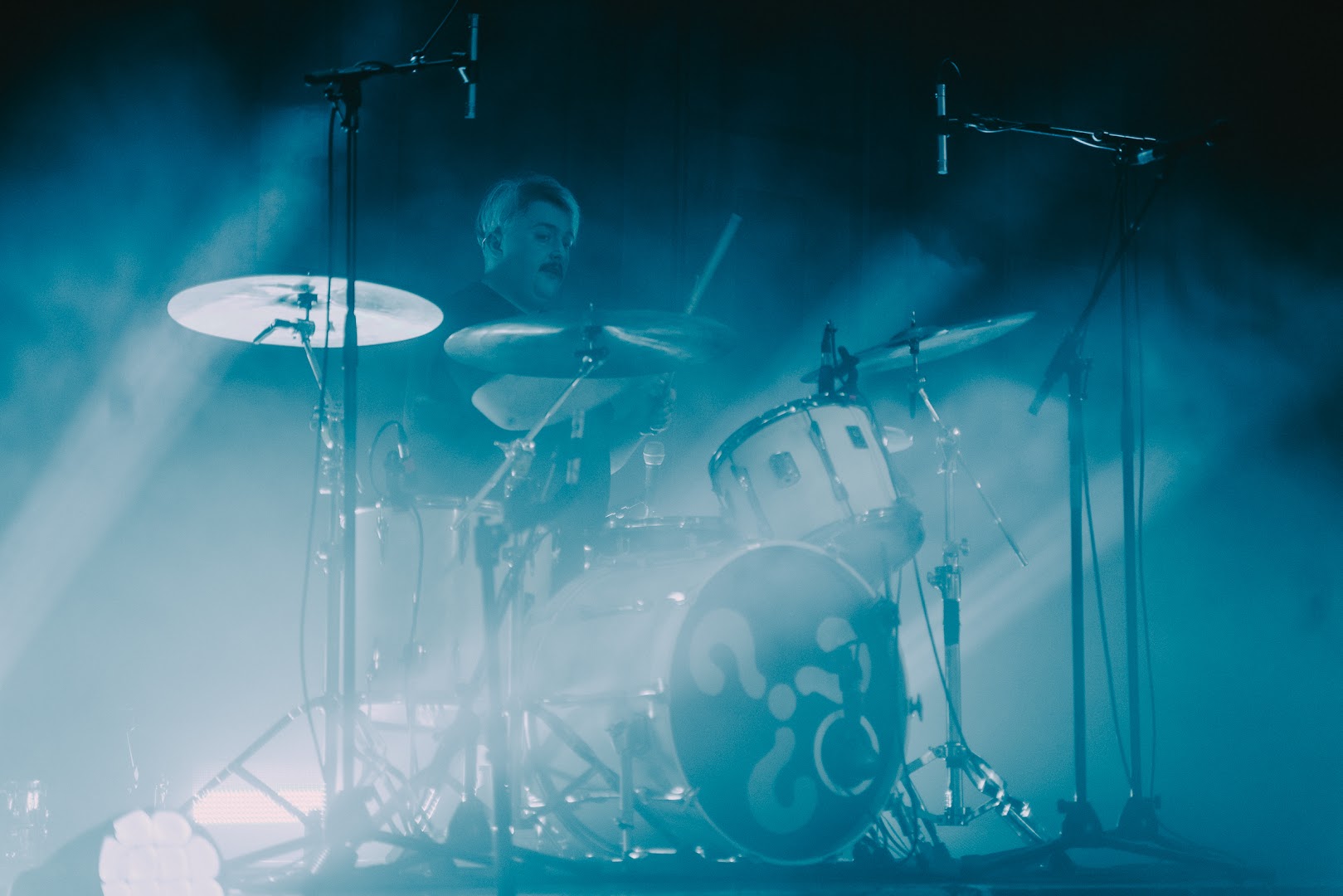 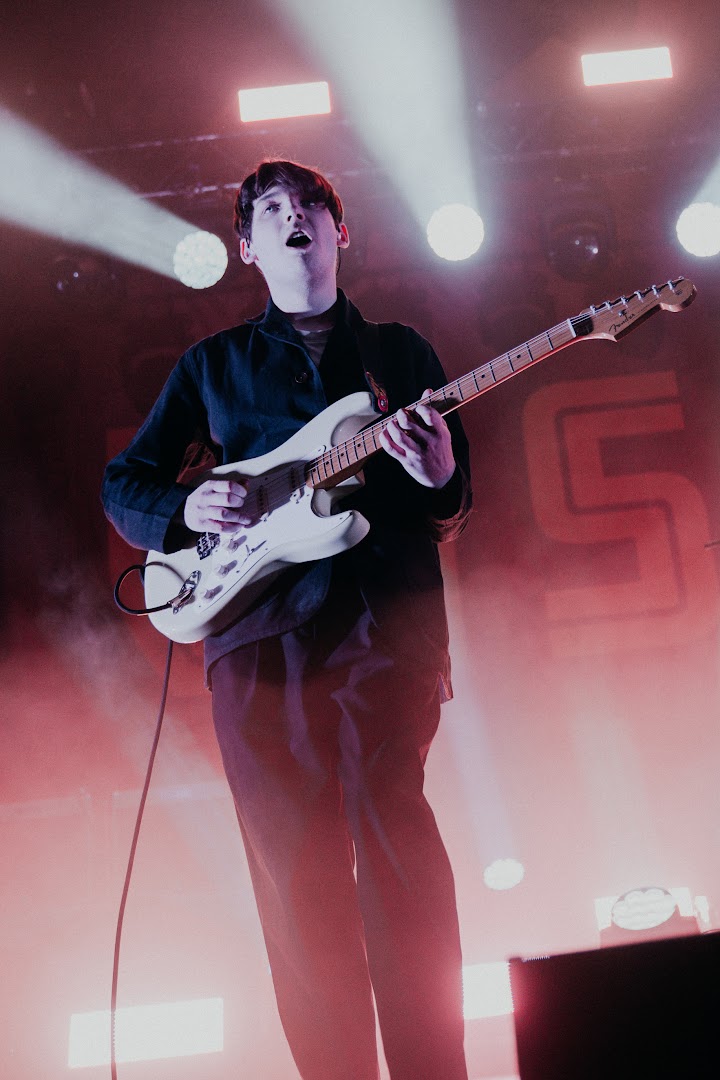 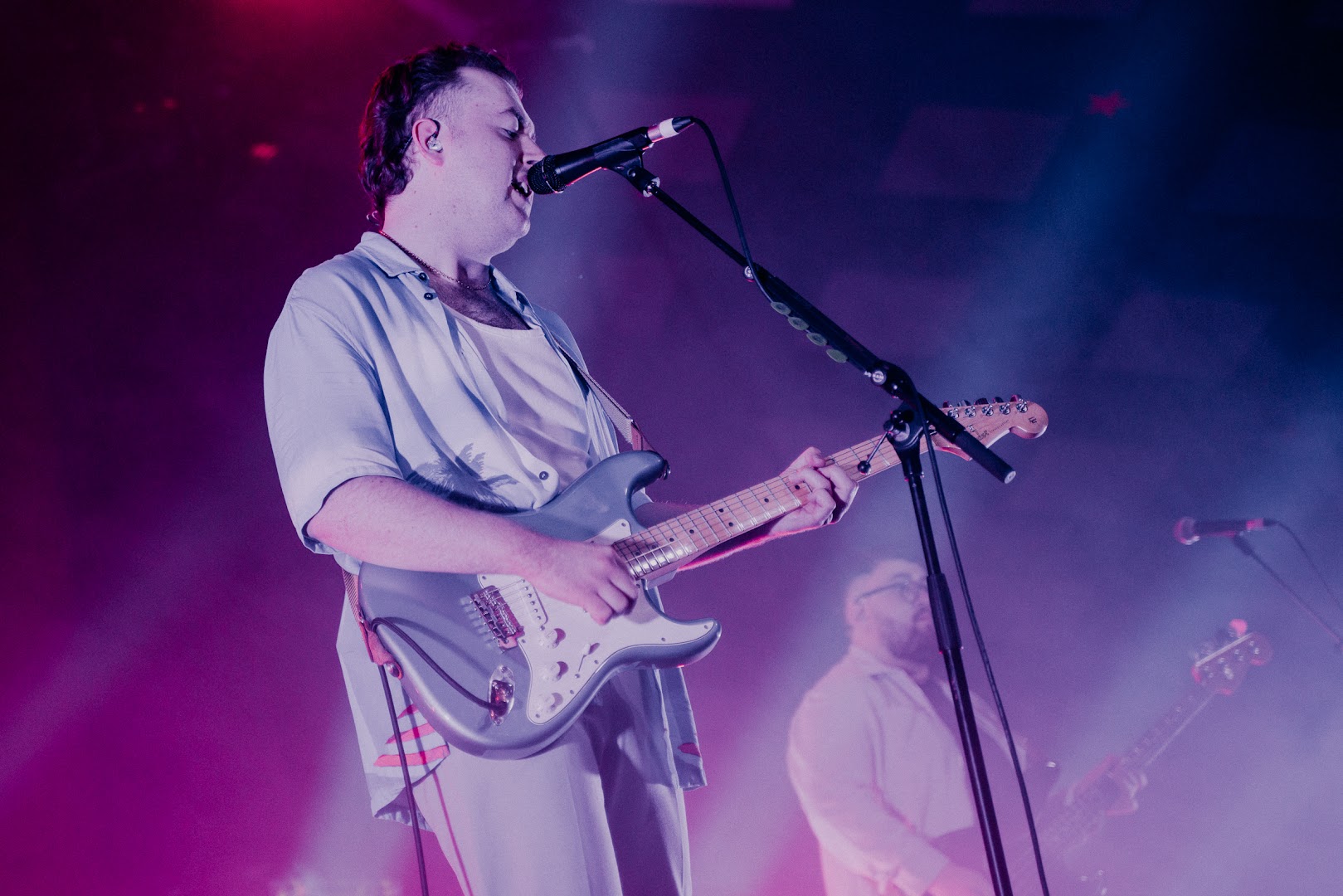 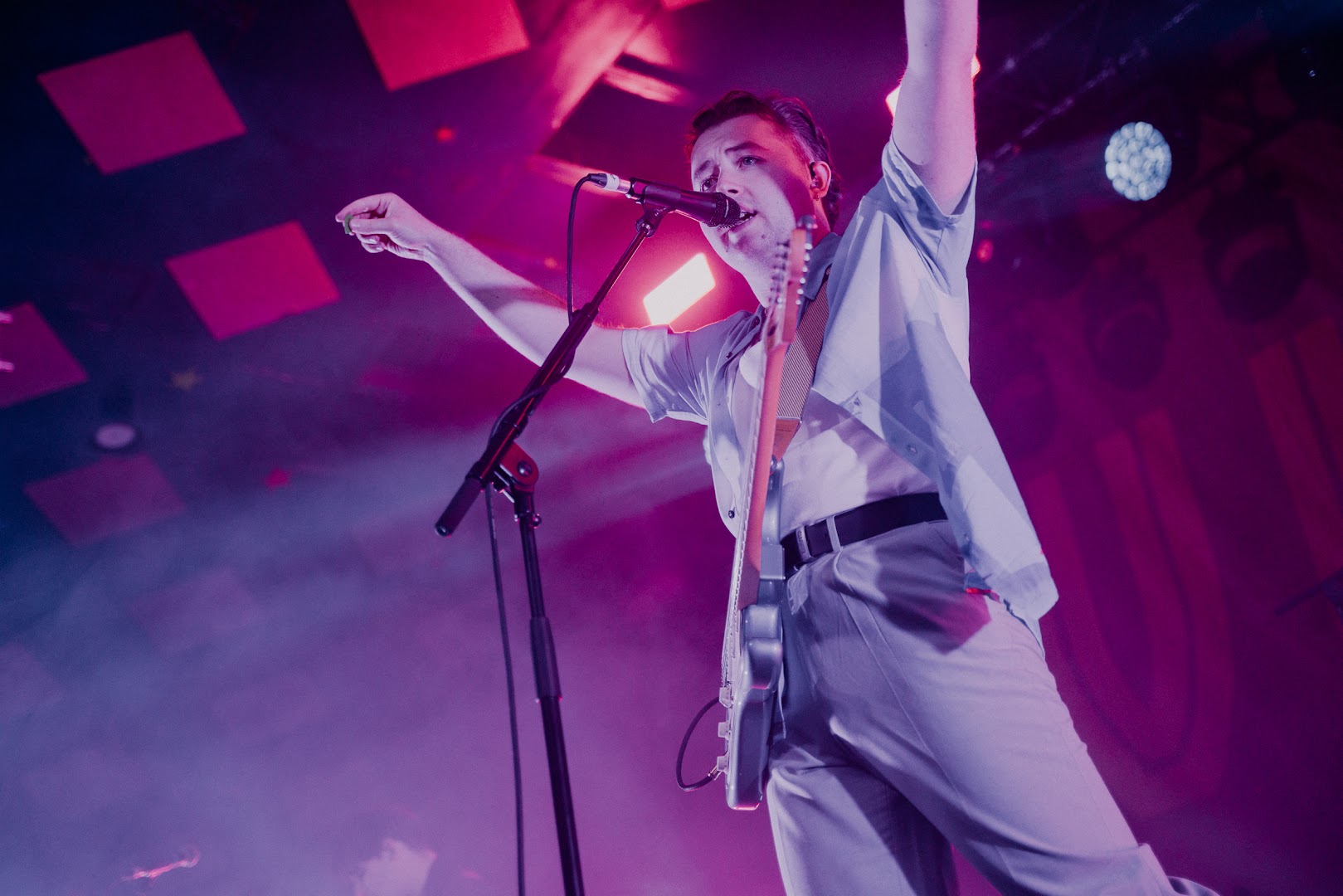 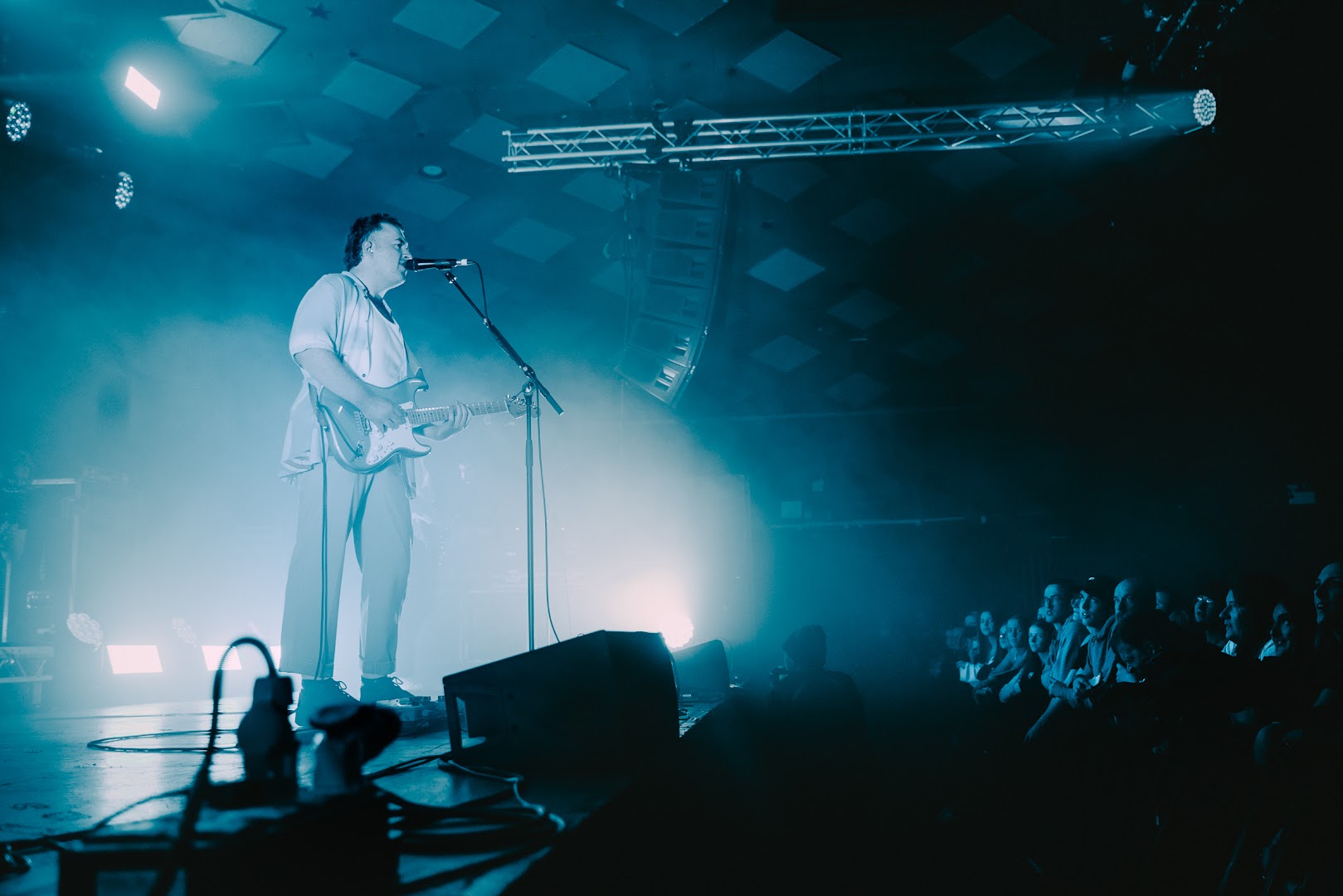