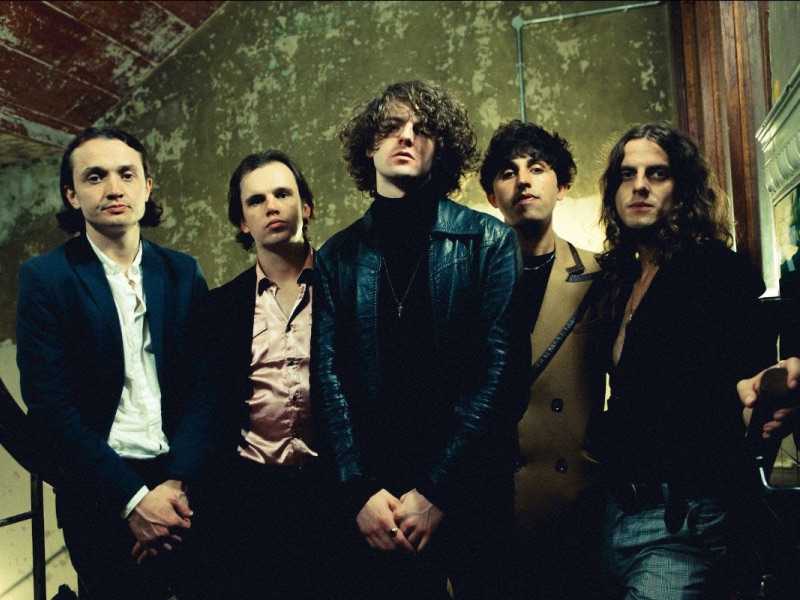 The Blinders by Niall Lea

The Blinders are streaming City We Call Love, a single which sees them enter a new era as a five-piece.

“Love is an enormous feeling, and something I now know I’d never felt up until this point,” Thomas Haywood says. “The music tries to match the weight of that whilst holding its hand with the lyrics.

“I think both love and a city share the same intricacies and feelings of vastness when you’re in the centre of them, so I guess that’s why I chose to go with that. The band’s got a little more meat on its bones too. There are five of us now instead of three. It’s probably the best decision we’ve ever made.”

The Blinders, meanwhile, are set to tour the UK backing The Cribs during March 2022.