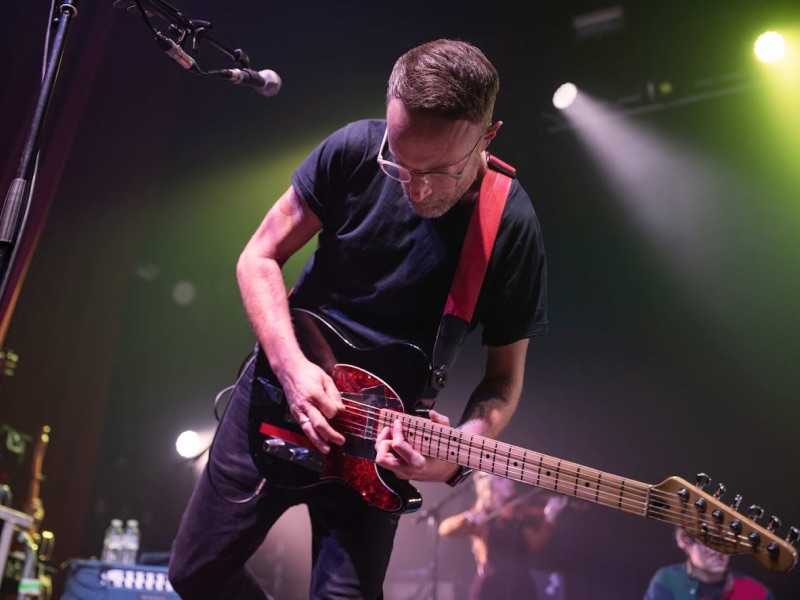 Idlewild are celebrating their 25 years as a band.

Idlewild were at the Manchester Ritz last Saturday (November 20th) – check out Live4ever’s gallery below.

This ongoing UK tour is just one part of the special events which have been arranged to mark the group’s anniversary, these also including a re-release of their 2005 album Warnings/Promises earlier this month which made it available on vinyl for the first time.

“Warnings/Promises was our attempt at becoming a new band, or at least a new version of an old band,” Roddy Woomble recalled.

“With Gavin and Allan in the group and Bob not involved, we were determined to sound like nothing we’d done before. So all our new influences reached into our work – Neil Young & Crazy Horse, The Byrds, CSN, Little feat, Fairport Convention – combined with the brand of loud Scottish Indie Rock we’d become known for.”

“We wrote the songs in the Scottish Highlands and recorded them in summer in Los Angeles. So the record is a mix of circumstance, influence and location. It became maybe the most divisive album for Idlewild fans, but with time the songs have cemented themselves as some of the best we’ve ever made together.” 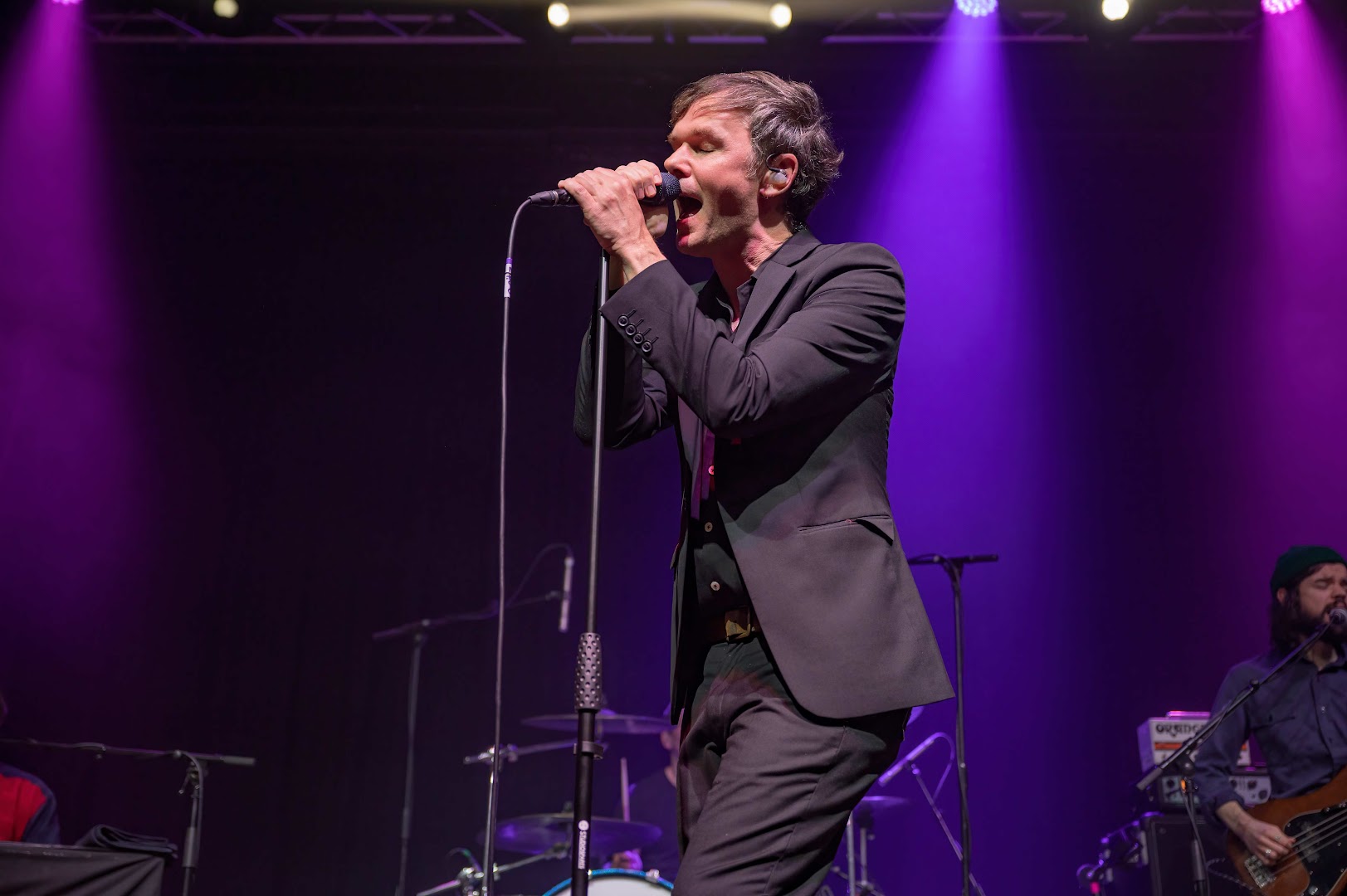 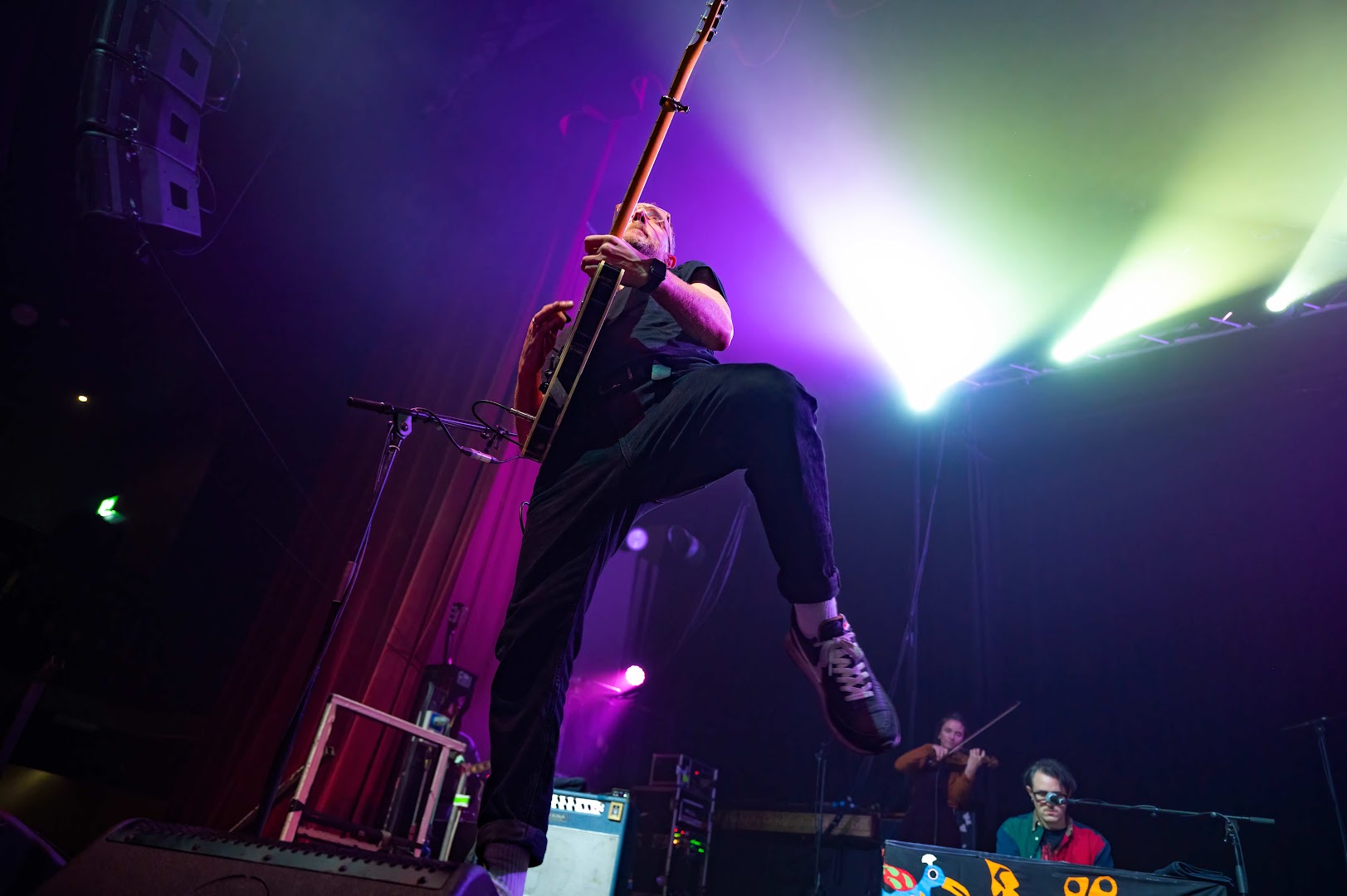 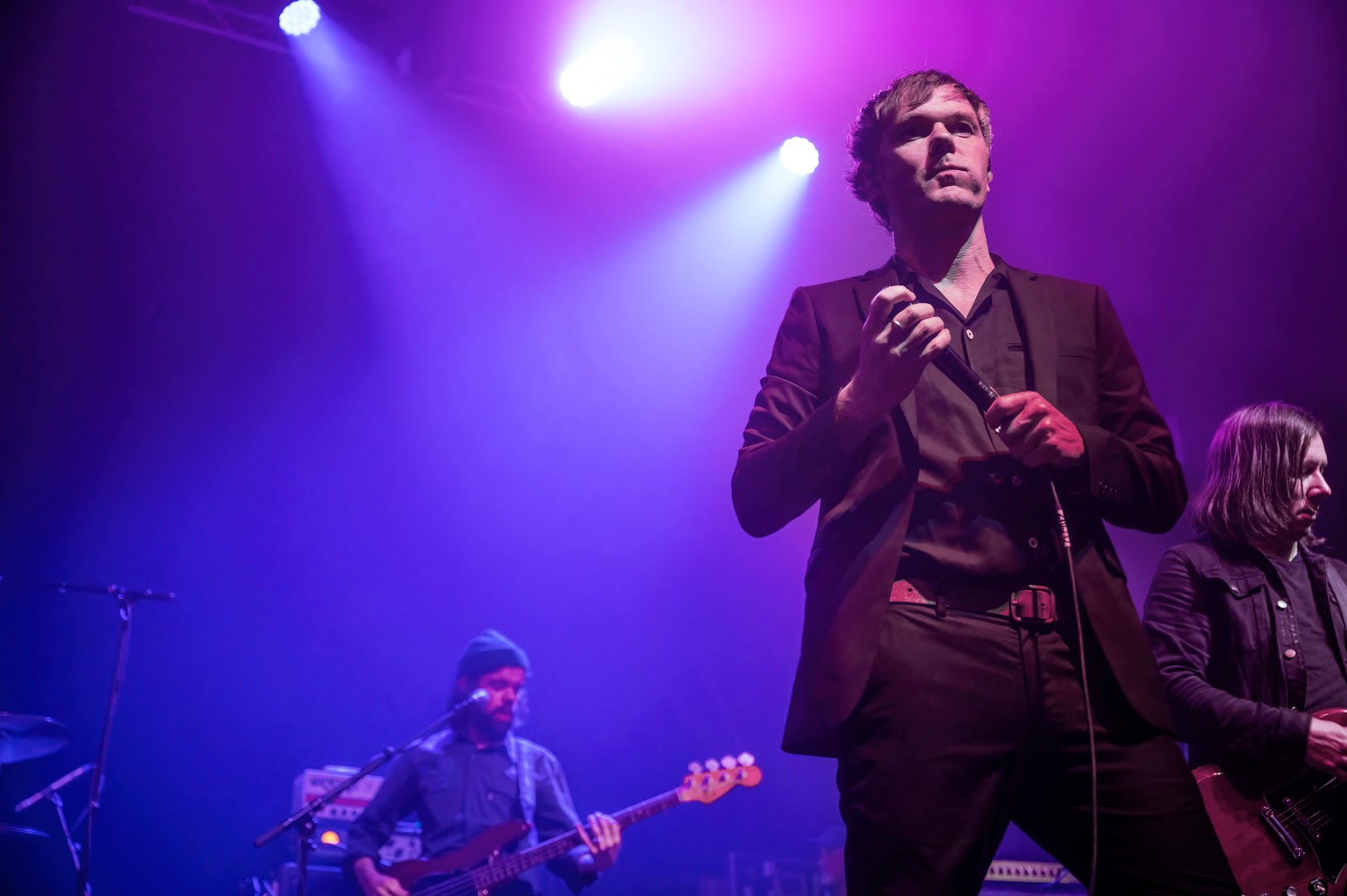 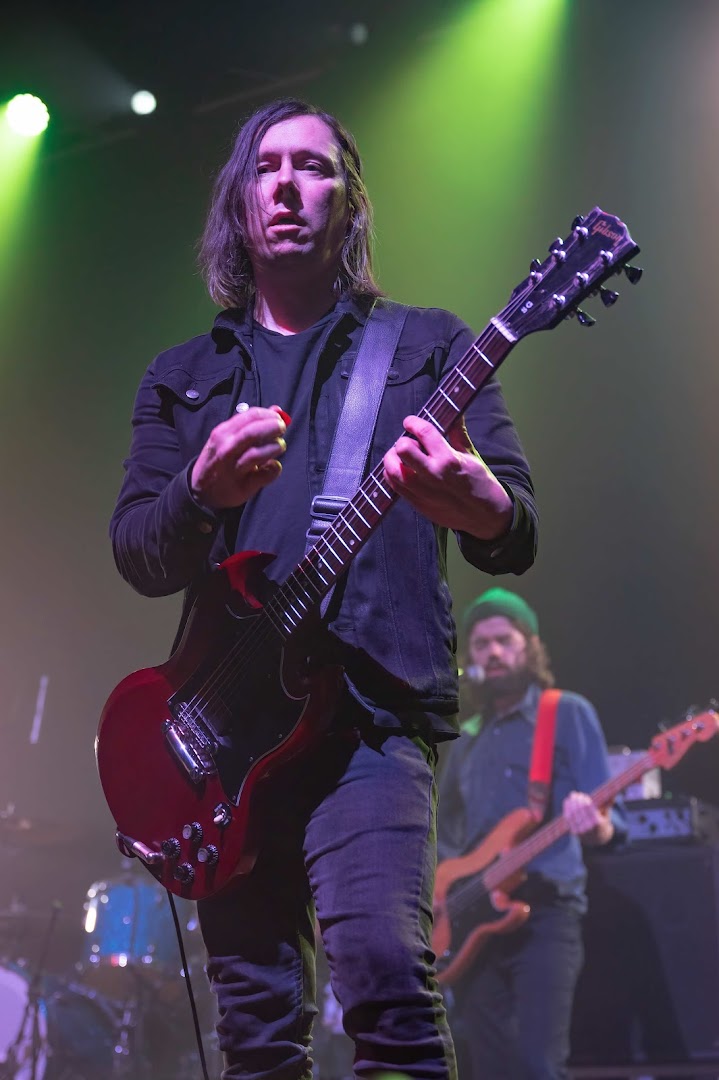 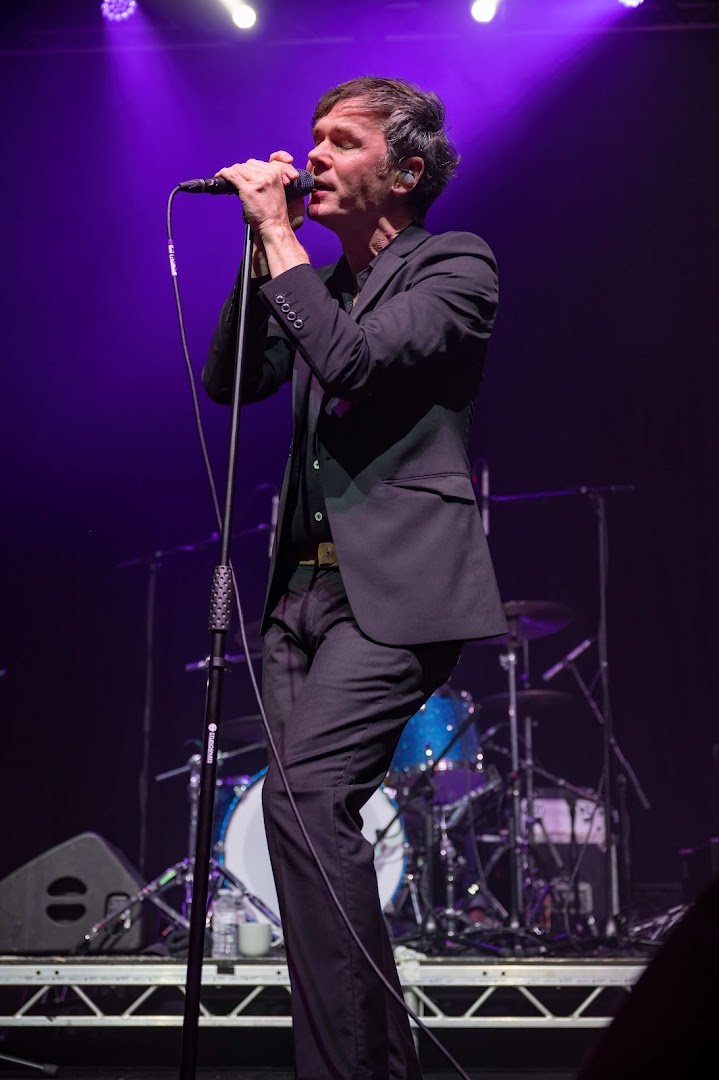 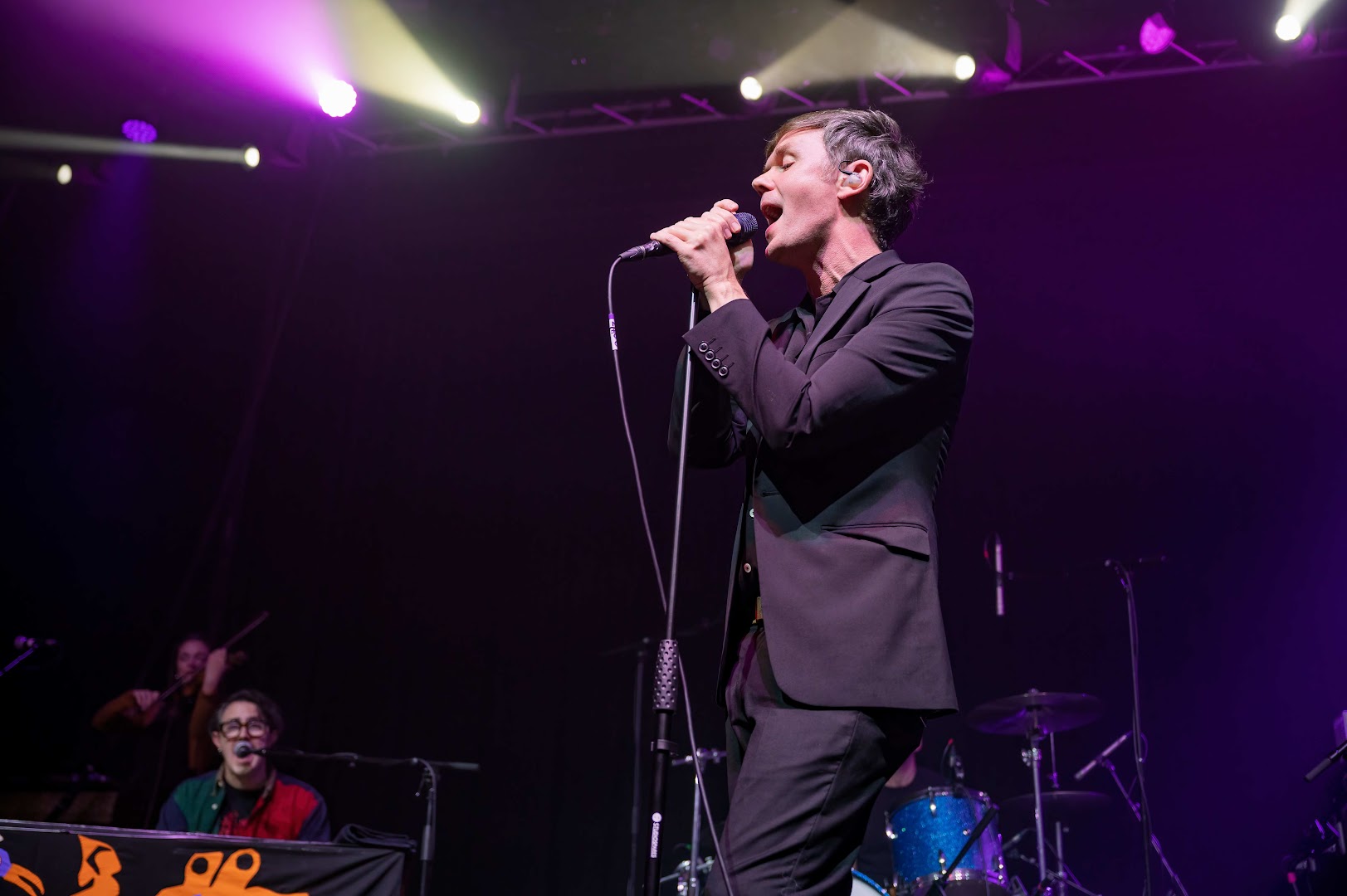 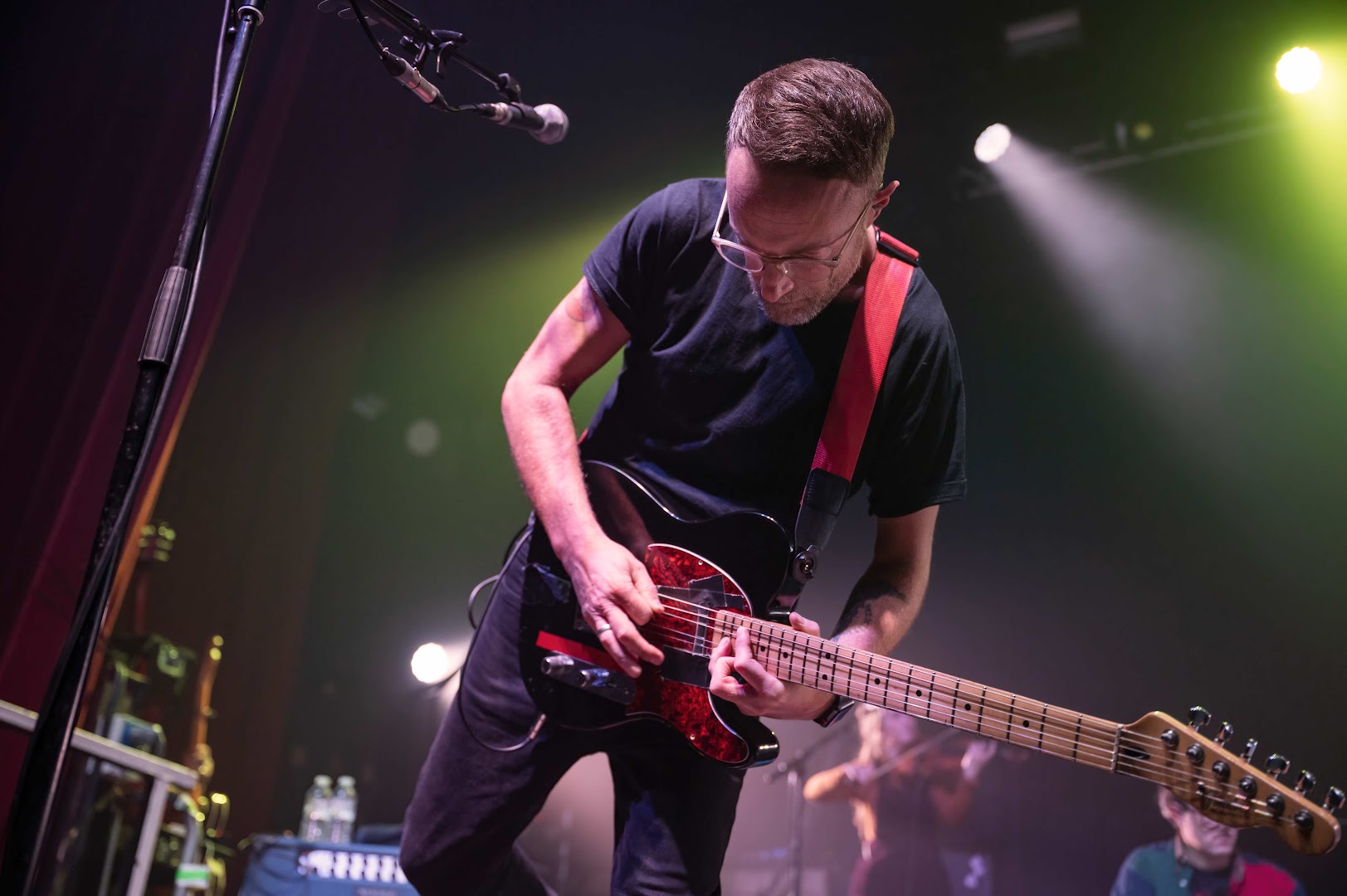 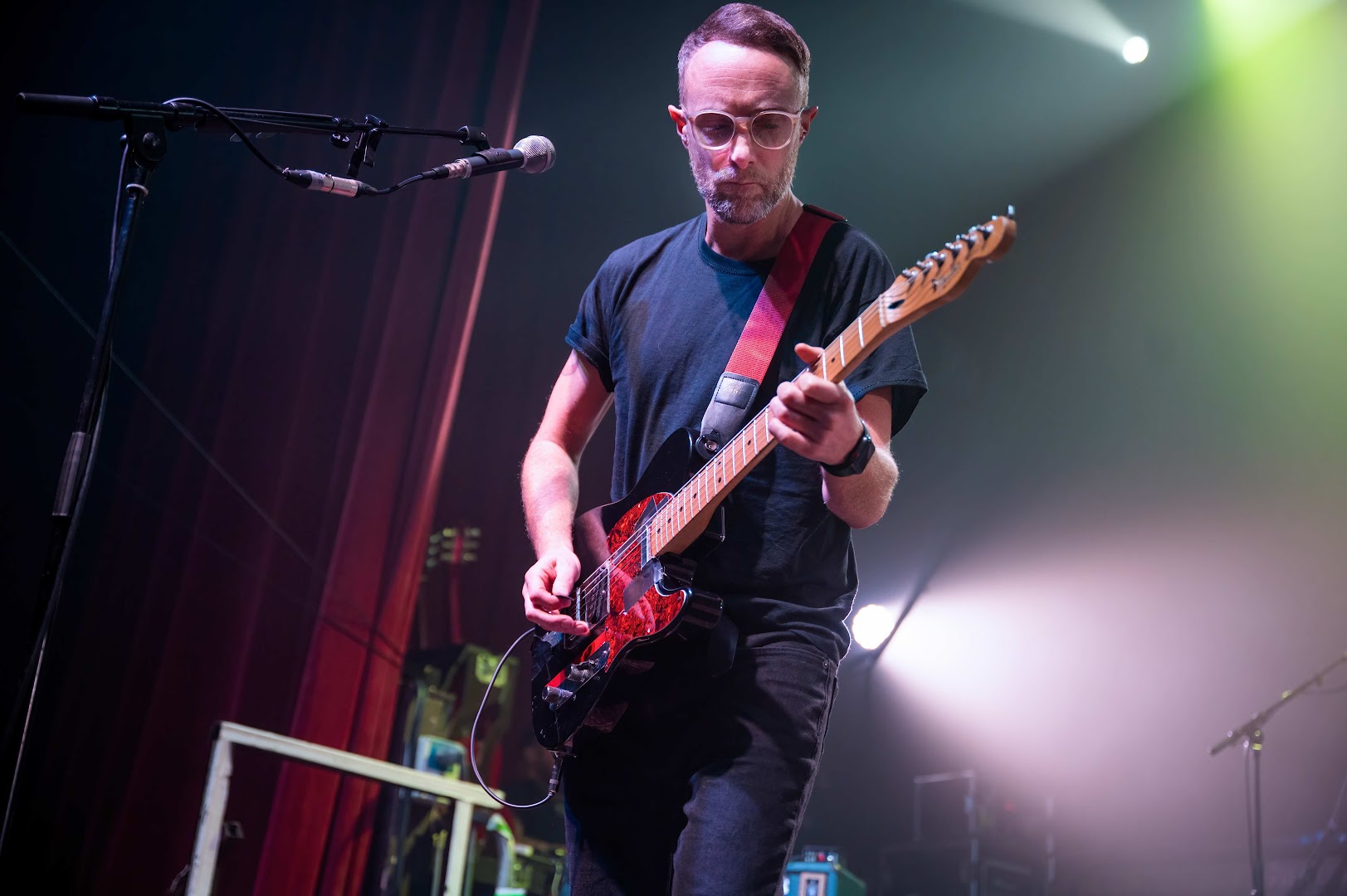 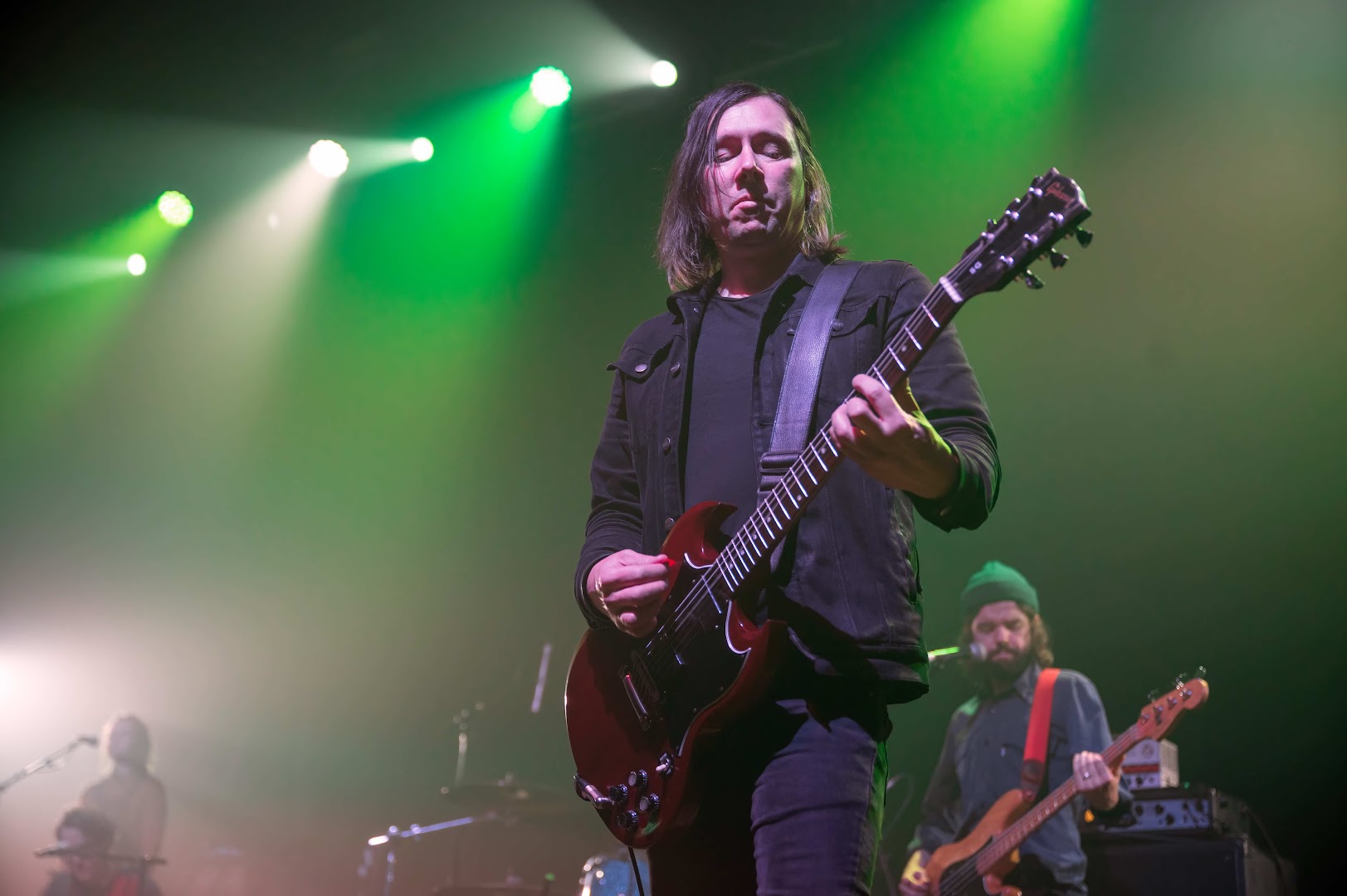 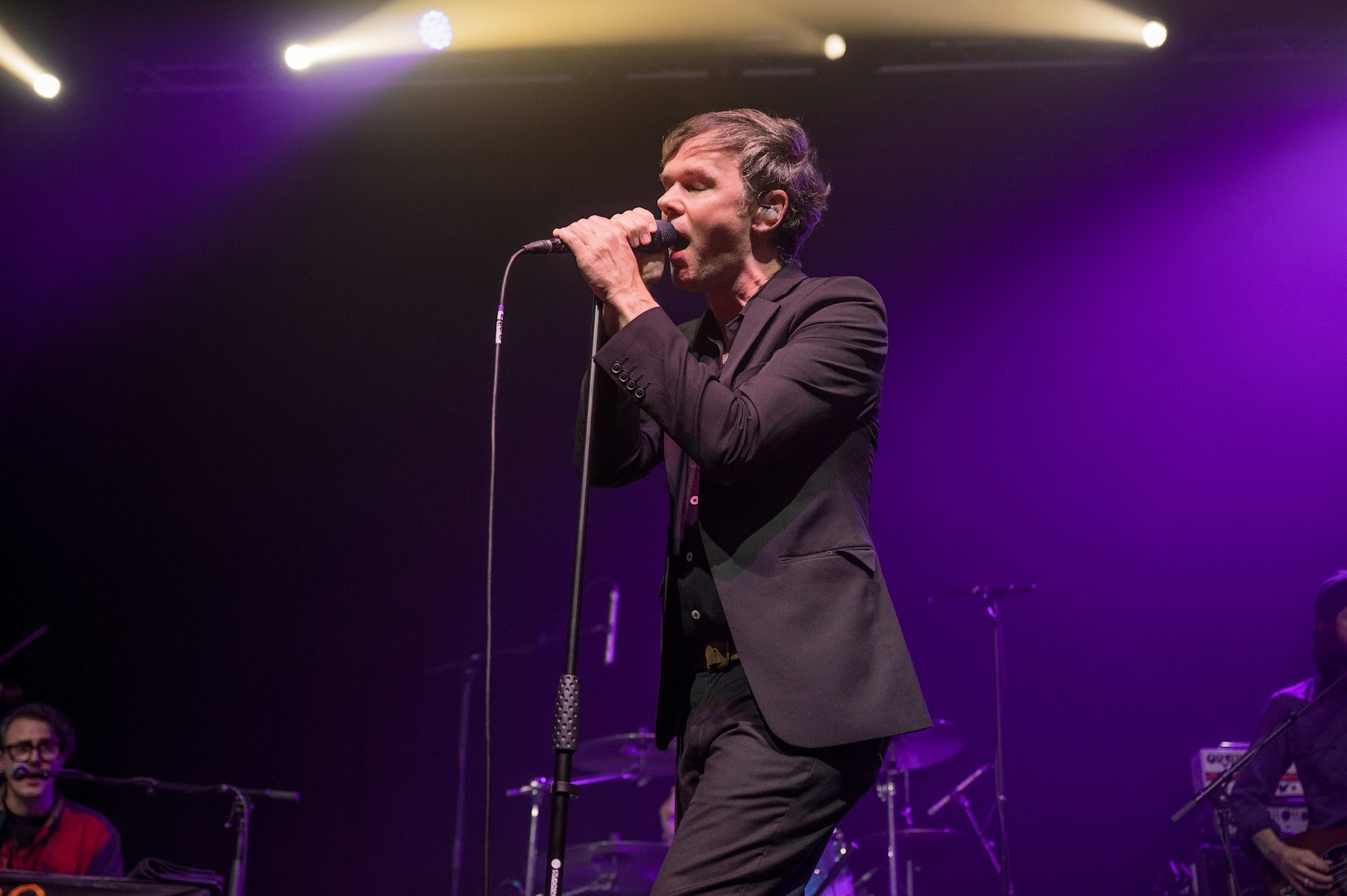 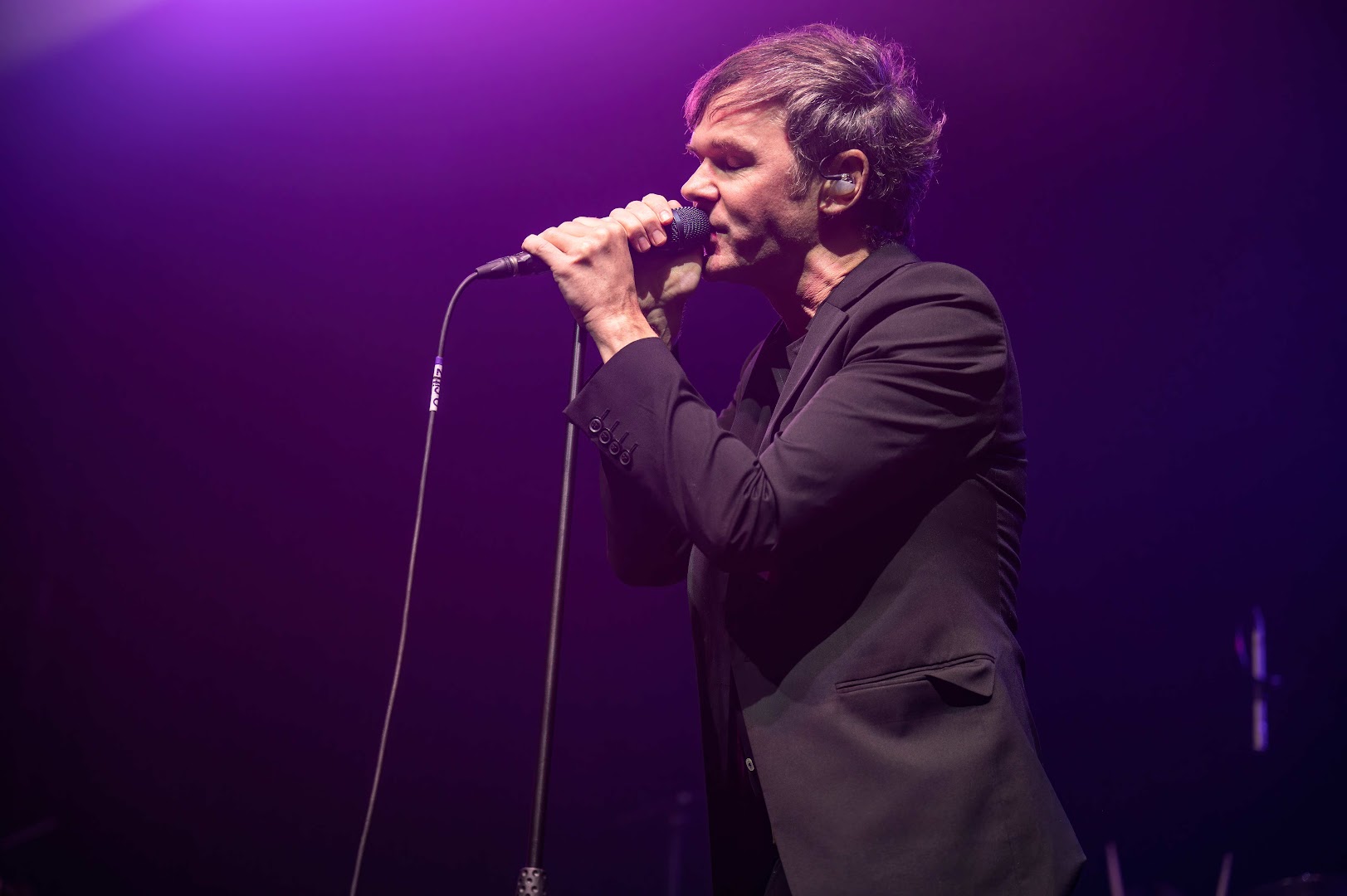 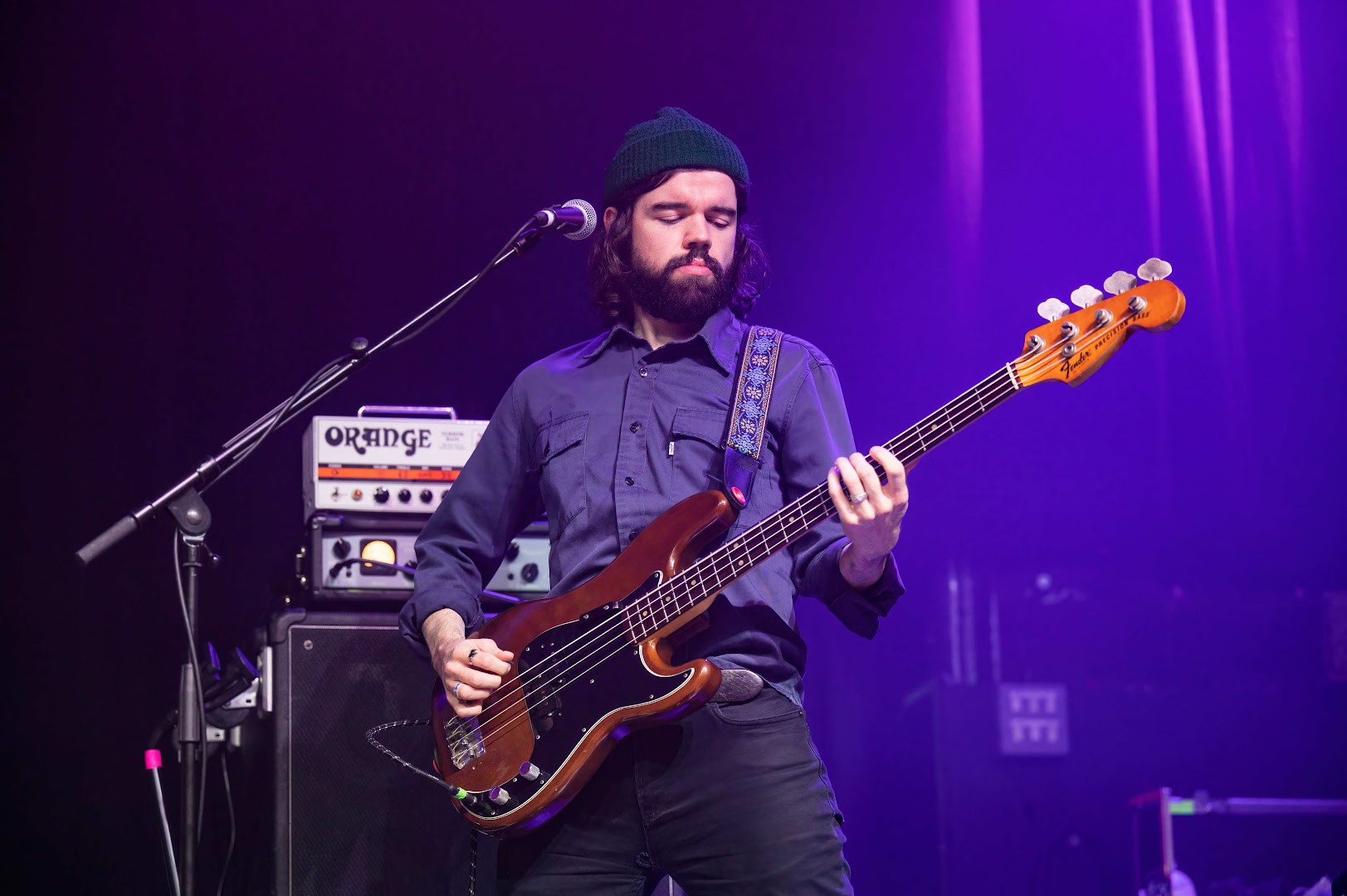 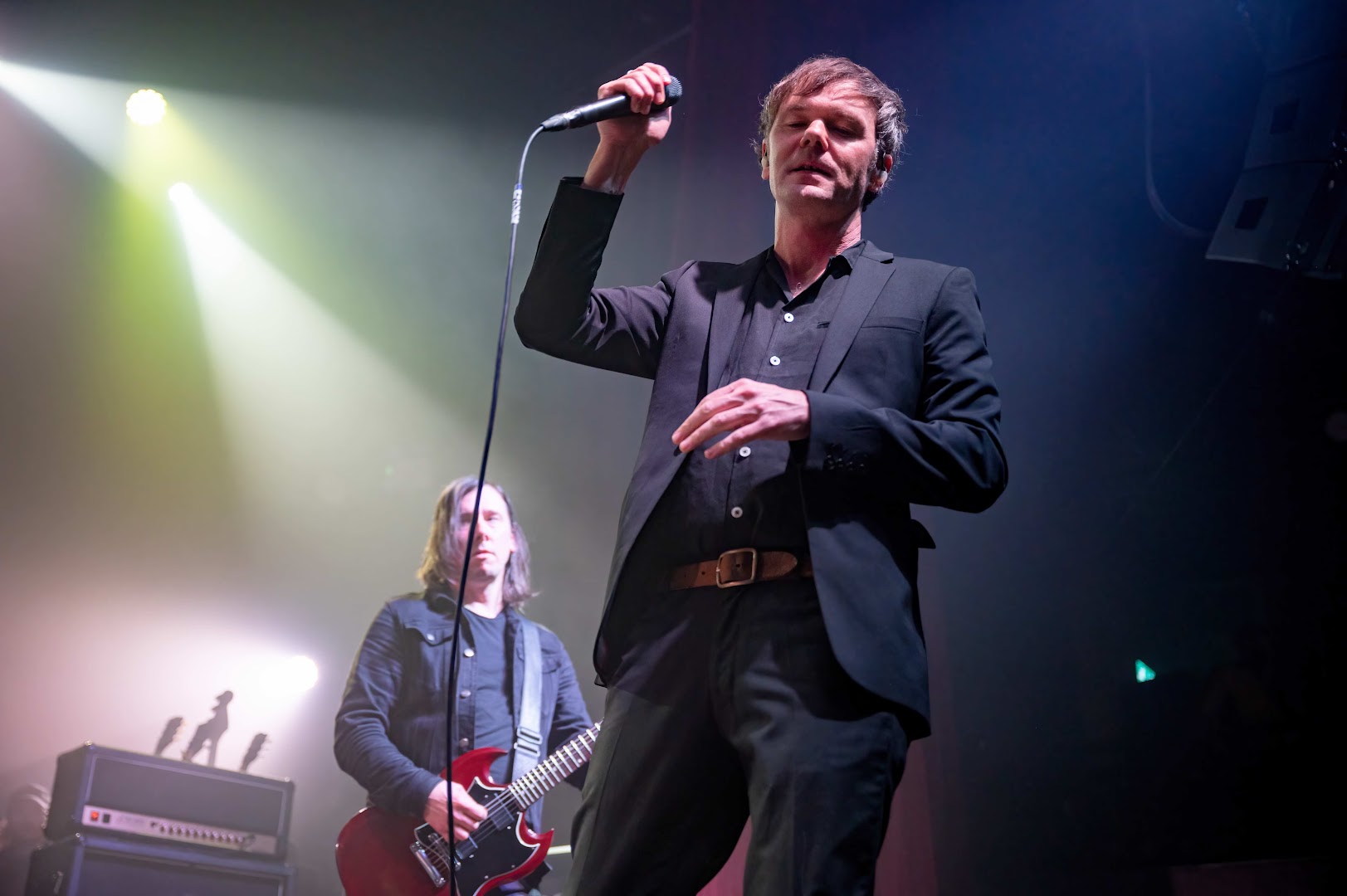 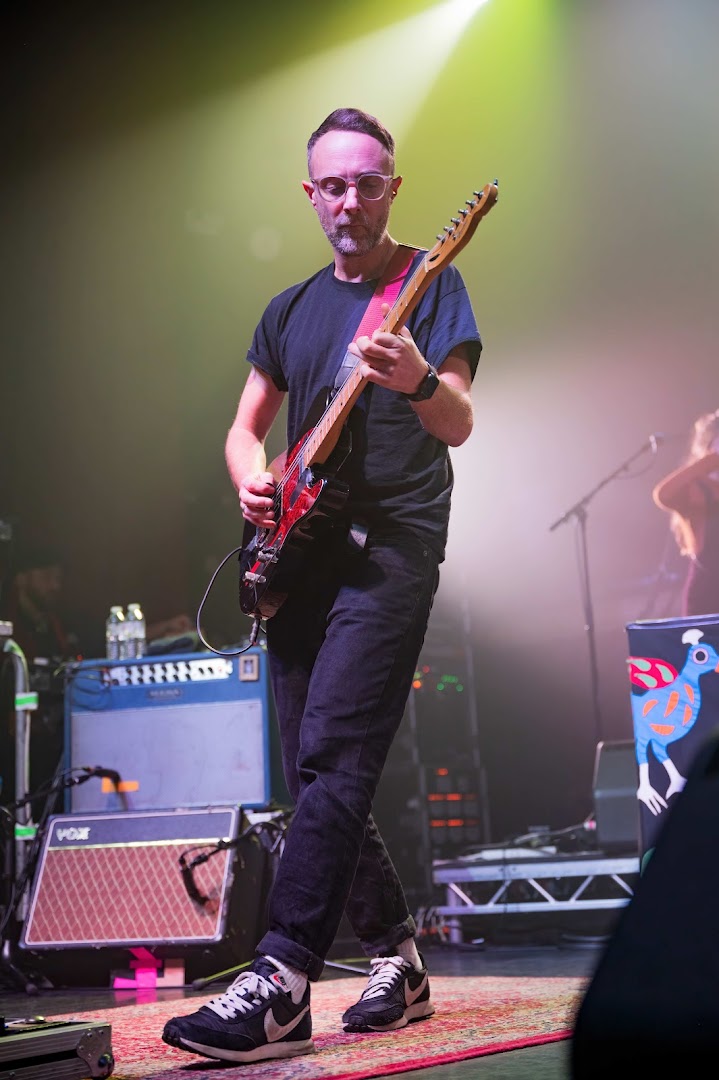