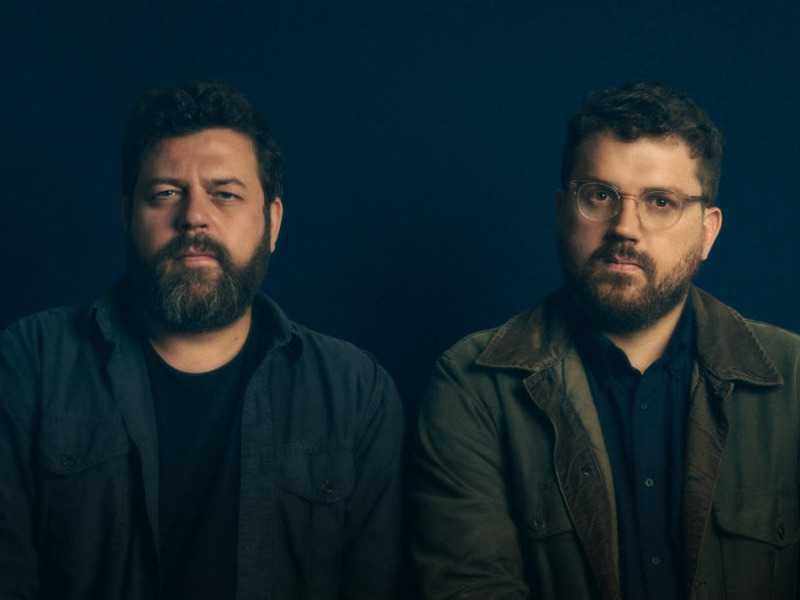 Bear’s Den originally released the track on the 2012 documentary Austin To Boston.

Bear’s Den are streaming a studio recording of All That You Are for the first time – “it’s been a soundcheck jam for so long and feels like an intrinsic part of what we stand for as a band even if it’s been unreleased for so long,” Andrew Davie notes.

“It’s a song fundamentally about hoping for happiness for someone else even if you can’t be the one that makes them happy,” Davie says. “It’s also about not being ashamed about looking for that same happiness for yourself.”

“In a way it feels like a mission statement of the band to reconnect with this song from way back when and to perform it unashamedly with a bold and beautiful string arrangement from Sally Herbert and some beautiful performance from some friends of ours both old and new.”