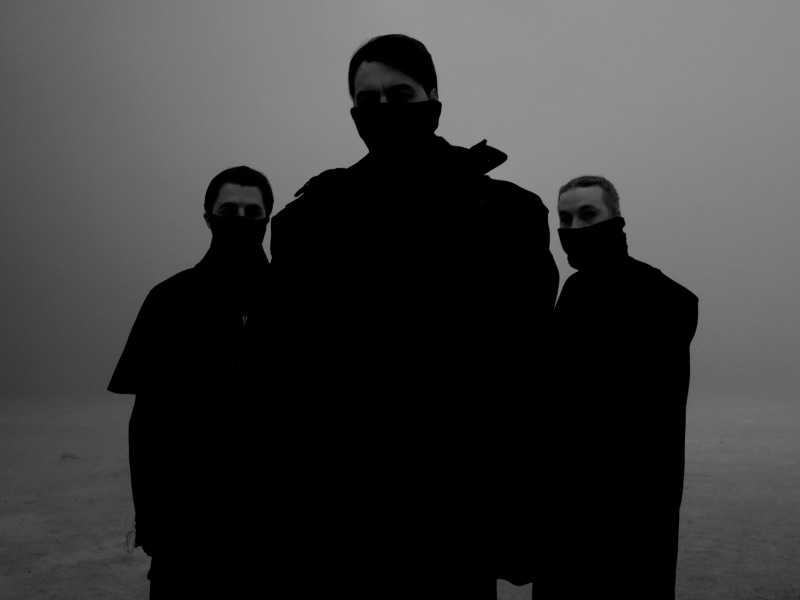 Swedish House Mafia’s reunion was officially stamped in the summer.

Swedish House Mafia have unveiled the world tour dates they’ll embark on next year, as well as a new single entitled Moth To A Flame which sees them collaborate with The Weeknd.

The US and Canada will get the first leg of the tour during July, August and September 2022, while UK and Ireland dates start shortly after at the AO Arena in Manchester.

It’s Europe for most of October and into November, closing night due at the Uros Arena in Tampere, Finland.