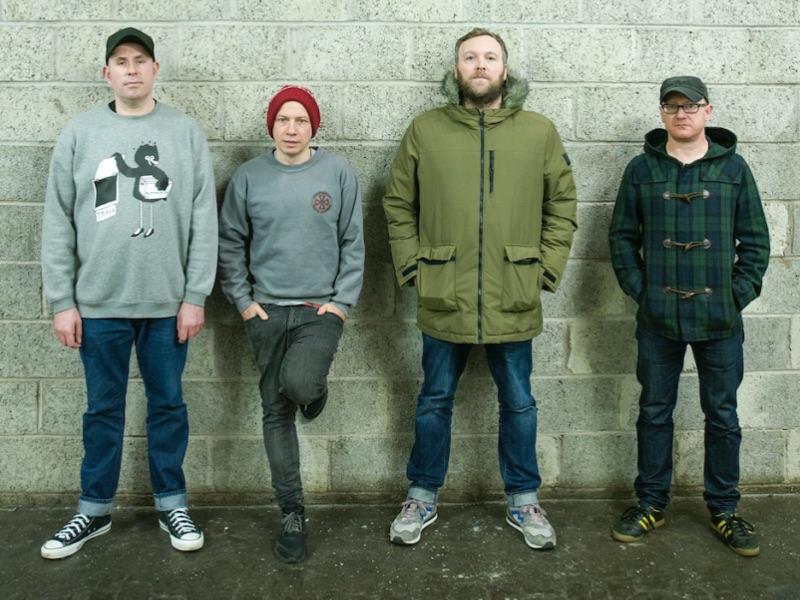 Before the end of this year, Mogwai will perform at the Glasgow Royal Concert Hall.

Mogwai have announced a European tour which will lead into their previously announced show at Alexandra Palace in London on February 25th, 2022.

The tour is due to open with three gigs in Italy at the end of January next year, and will then travel across northern Europe ahead of four German concerts in Berlin, Cologne, Heidelberg and Munich.

A North American tour is also coming up for the band throughout April 2022 after the release of As The Love Continues, their first ever UK number one album.