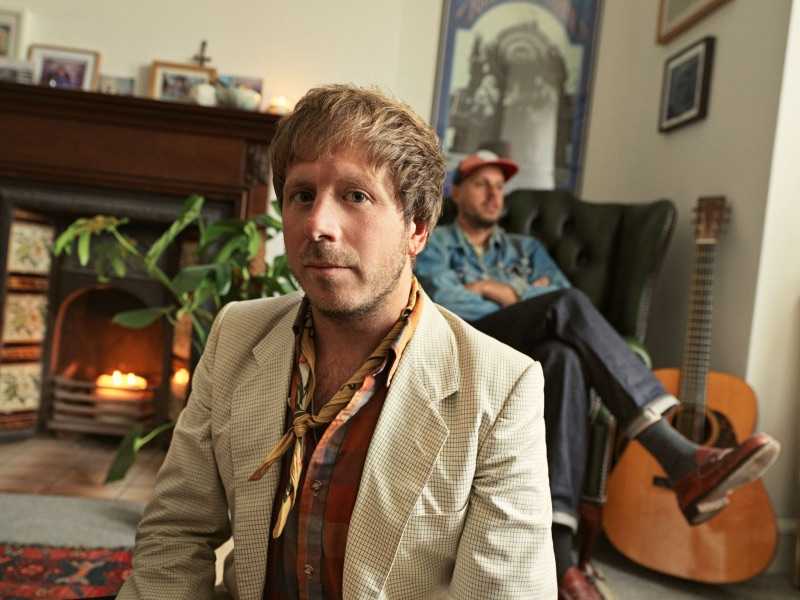 Treetop Flyers are returning with the video for their new single Castlewood Road – watch the first play exclusively right here on Live4ever.

Treetop Flyers had Live4ever’s album of the year in 2016 with Palomino, and are back with their fourth studio effort Old Habits due on December 3rd.

On it, influences from the US west coast which underpinned its predecessors have shifted closer to home and the classic London rock and roll of acts such as Faces, The Who and Ronnie Lane.

“There have been many a British song about places where people lived or grew up and this is our kinda take on that,” frontman Reid Morrison says of Castlewood Road, named for the Stoke Newington street where lead guitarist Laurie Sherman lives.

“We spent a lot of time there over the years writing and chatting, drinking coffee listening to records etc and Laurie actually mixed the new album in that house too. So I guess it’s a love song and thank you to those walls really.”