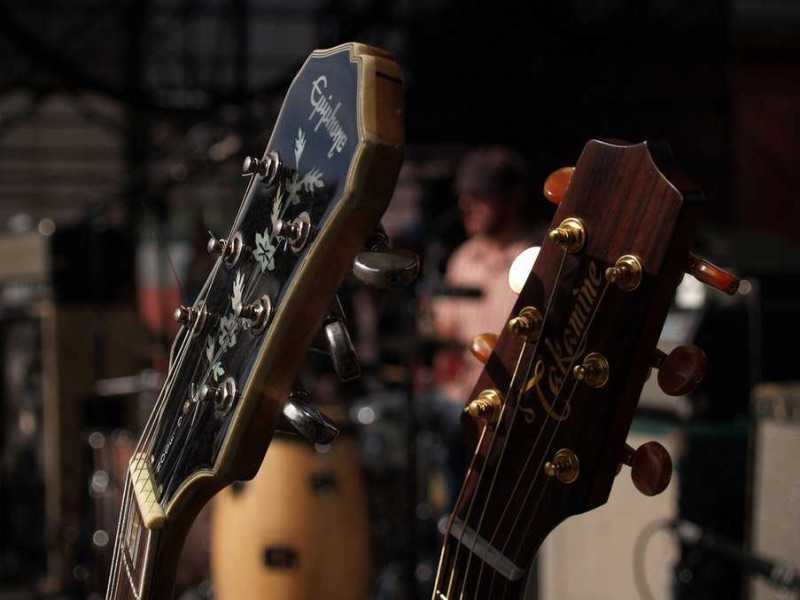 Even the Never Ending Tour couldn’t navigate its way through the pandemic, but Bob Dylan will be back on stage in the US later this year for a month of shows.

They’re due to start in Milwaukee on November 2nd, and will include a three-night stay at the Beacon Theatre in New York City later that month.

After two shows at The Met in Philadelphia at the end of November, the run is due to wrap up on December 2nd at The Anthem in Washington, D.C..