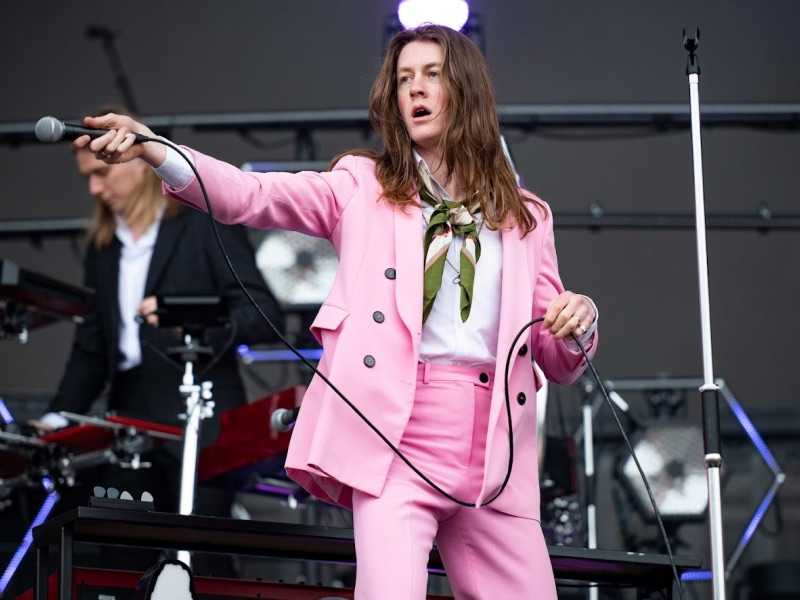 Check out all our Day 1 highlights from Leeds Festival 2021, featuring Blossoms, Yungblud and much more.

Blossoms were at Leeds Festival shortly before the launch of their own headline tour of the UK which will continue at the O2 Academy in Glasgow on August 31st.

There’ll be more gigs throughout September including another festival appearance at TRNSMT, those ending at the Old Trafford Cricket Ground in Manchester as one of the supports for The Courteeners.