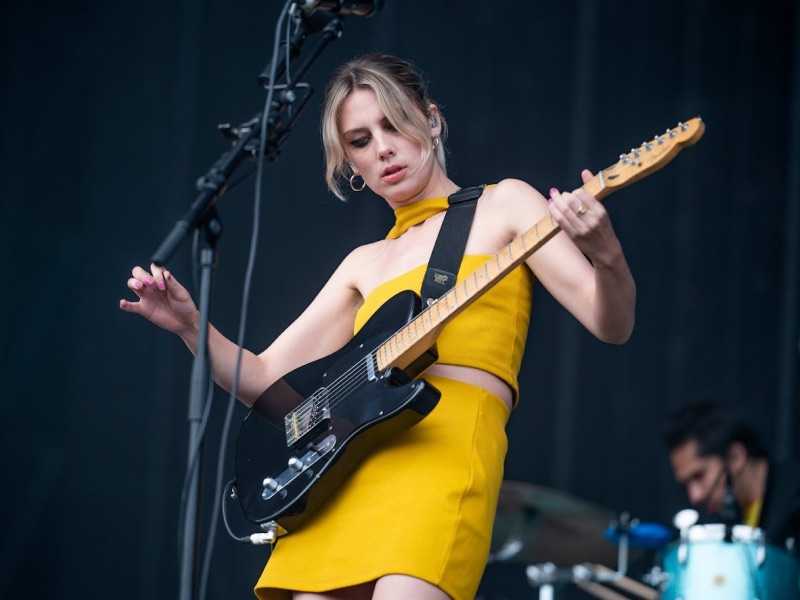 Our live coverage from the 2021 Leeds Festival continues today with a featured photo gallery of Wolf Alice.

It could never be said that the 18-month shutdown of live music in the UK was a positive for any artist, but for Wolf Alice the unexpected time spent away from a virtually constant existence on the road did give them the space and tranquility to reassess their approach to songwriting, results which ultimately kept one side of the band’s story on the same upward path.

That would be the critical acclaim and ever increasing commercial uptake for their studio albums; this year’s Blue Weekend landing another Mercury Prize nomination, their first UK number one and, upon live music’s restart, pushing them further towards those coveted festival headline spots.