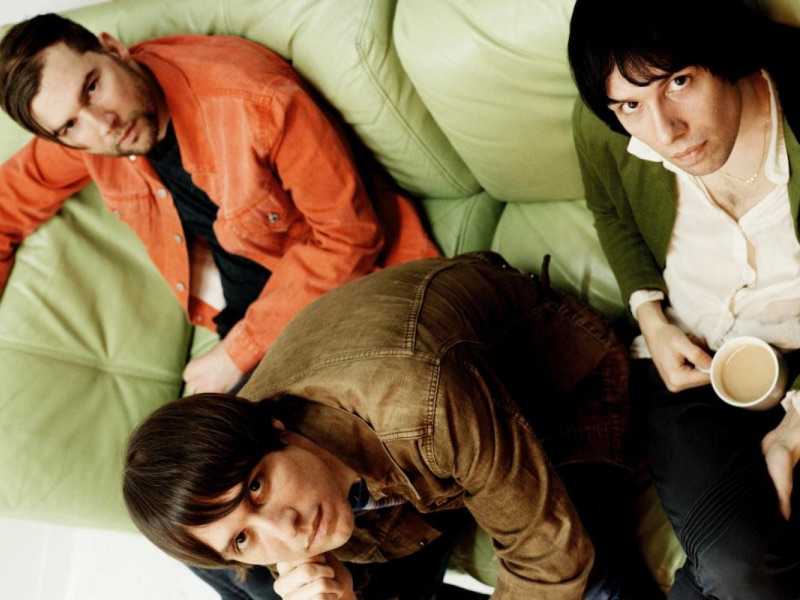 The Cribs by Steve Gullick

This is launching The Cribs’ new Sonic Blew Singles Club.

There’ll be a new single from The Cribs every month until the end of this year.

The Jarman brothers have started their run of 7″ vinyl releases with Swinging At Shadows, available to those who subscribe after it, like the songs which will follow, was recorded during the sessions which brought 2020’s Night Network LP.

“First off, as if it could be anything else, this is an archetypal Cribs record, full of their familiar punk-pop and assorted rifferola,” our review of that album reads.

“Opener Goodbye – a conscious waving off of all the last three years’ detritus – sounds as carefree as that reflex suggests, its innocent chords and Beach Boys harmonies delivered with the relish you’d expect of a group regaining lost time, ground and energy.”

“The same classic, carefree aesthetic applies to Running Into You, written supposedly in half-an-hour and all the better for the immediacy, a set-up-and-play-anywhere approach which has stood the band in glorious, DIY-channelling stead ever since they first began to perform and write.”