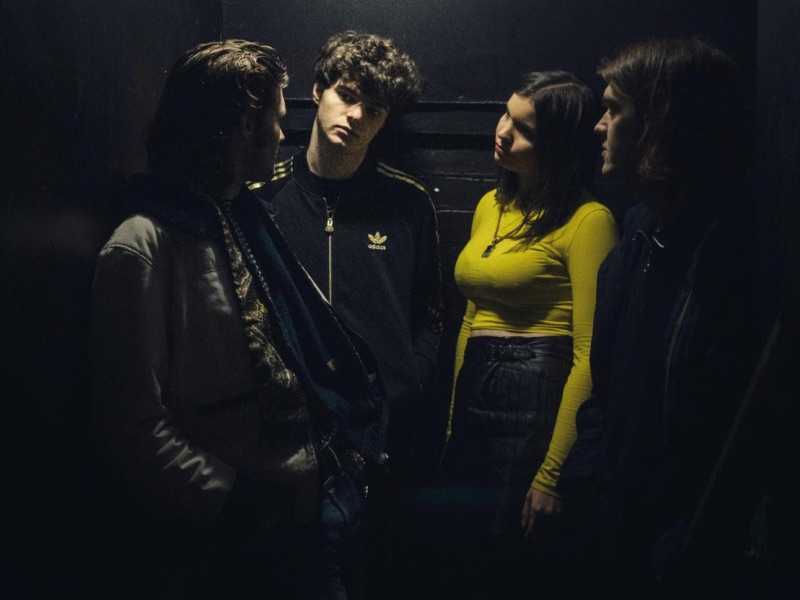 It’ll be the third edition of Mutations Festival.

Mutations Festival will be back across multiple venues in Brighton between November 4th-7th this year.

There’s plenty of potential highlights confirmed for the event; Baxter Dury, This Is The Kit, Bill Ryder-Jones, Billy Nomates, Yard Act, PVA, The Goa Express and Pillow Queens are all due there with more to be announced in due course.

Working Men’s Club are also booked after being a part of Live4ever’s Best Of series at the end of 2020 with their self-titled debut album.

“The climax takes the simplest way out of this need to wear the world on your shoulders but not be made to deal with its flaws one by one: Angel rolls on for over twelve minutes, reaching successively greater, shoegazey peaks, corkscrewing towards nowhere like a psychedelically guided rite of passage,” our review reads.

“So, what happens when the part of you that’s in the air you’ve breathed chokes, when the pavements and bus stops and parties and educators and law enforcers are tripping or smothering you into just a nothingness?”

“Simple, you form a band called Working Men’s Club and you rip the whole thing to shreds, brilliantly.”