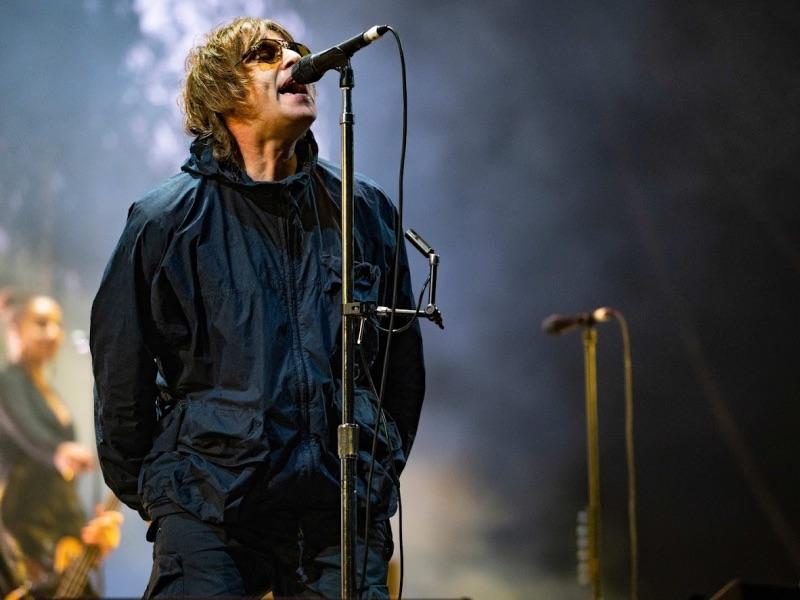 Liam Gallagher was closing out the opening day of the returning Leeds Festival as his familiar big live shows finally get underway following the release of his second solo album Why Me. Why Not? in September 2019.

“A breezy freedom inhabits the album: Now That I’ve Found You is a message to his formerly estranged daughter Molly who re-entered his life a few years ago,” our review reads.

“It manages to combine Semisonic with Status Quo, which is probably not something you thought you wanted but is a pleasant surprise. Elsewhere, Alright Now skips everywhere melodically with a jaunty bridge and a Harrison solo as played by David Gilmour. It’s got no discernible chorus but that works in its favour.”

“Halo is the spiritual brother of Beady Eye’s Bring The Light, driving honky tonk piano and a whistling breakdown which successfully masks some more lyrical clangers. The River rectifies this; a marauding beast taking the modern world to task (‘the device in your hand masks your beauty’).”

Photos for Live4ever by Gary Mather 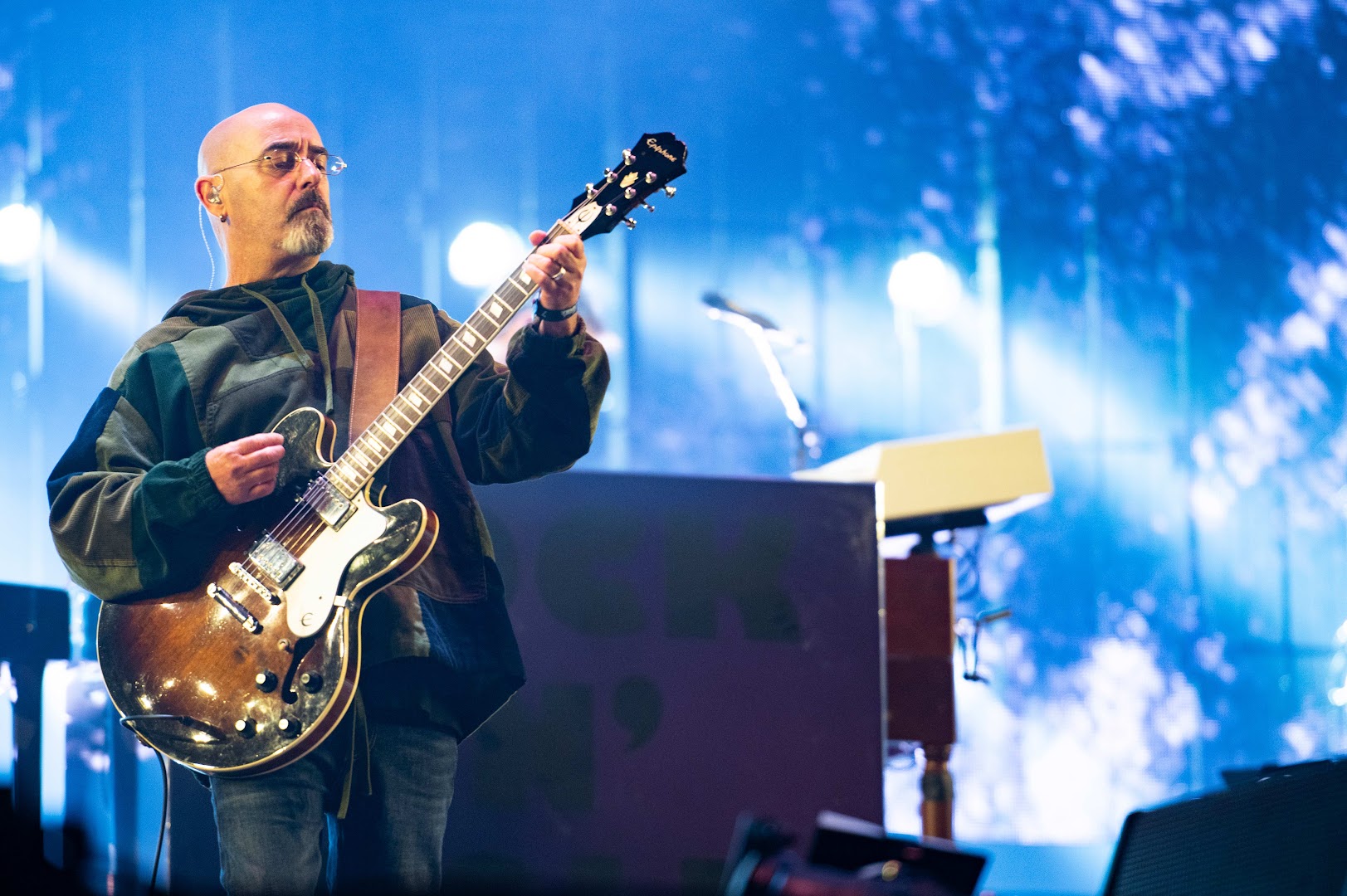 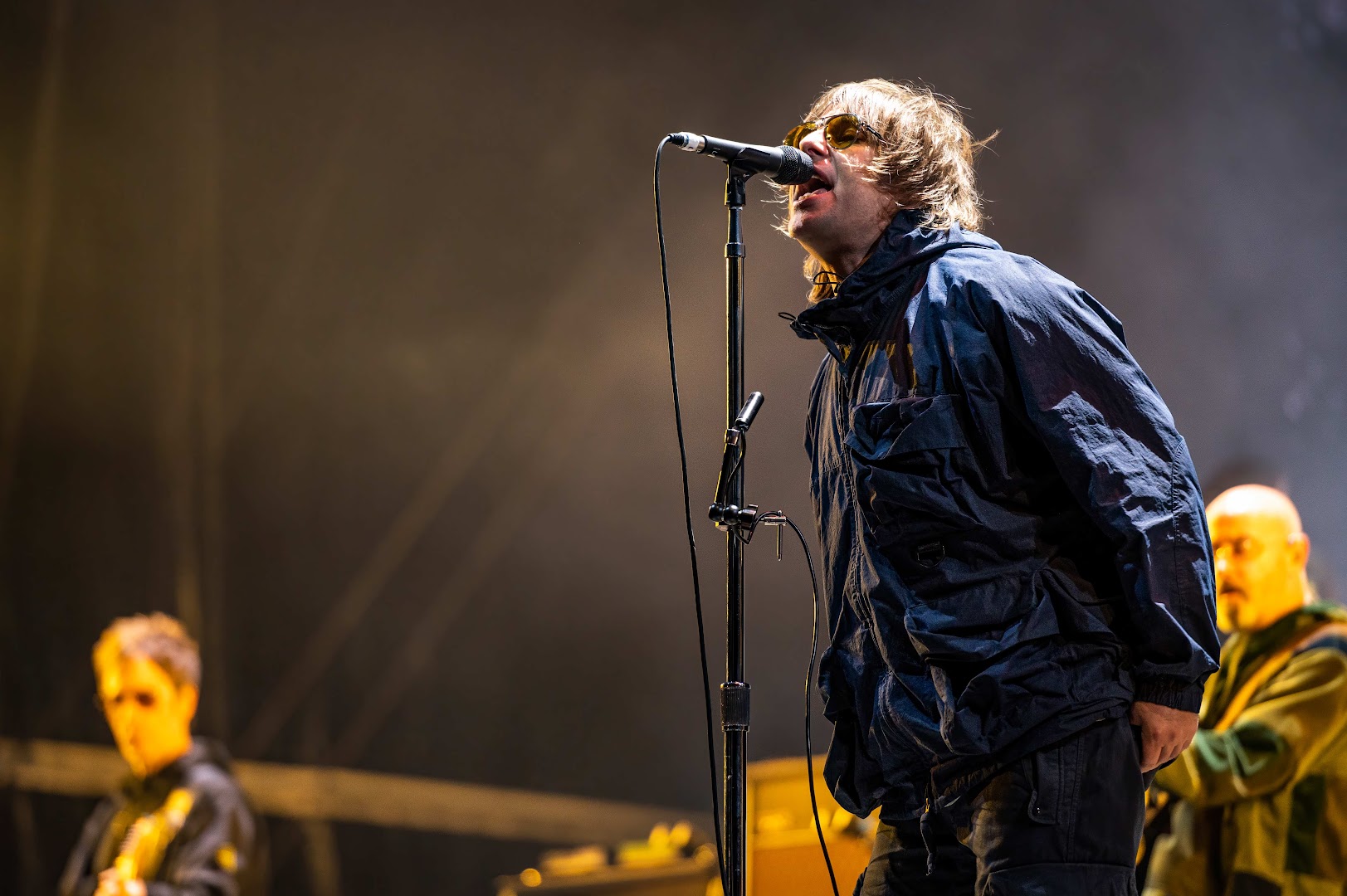 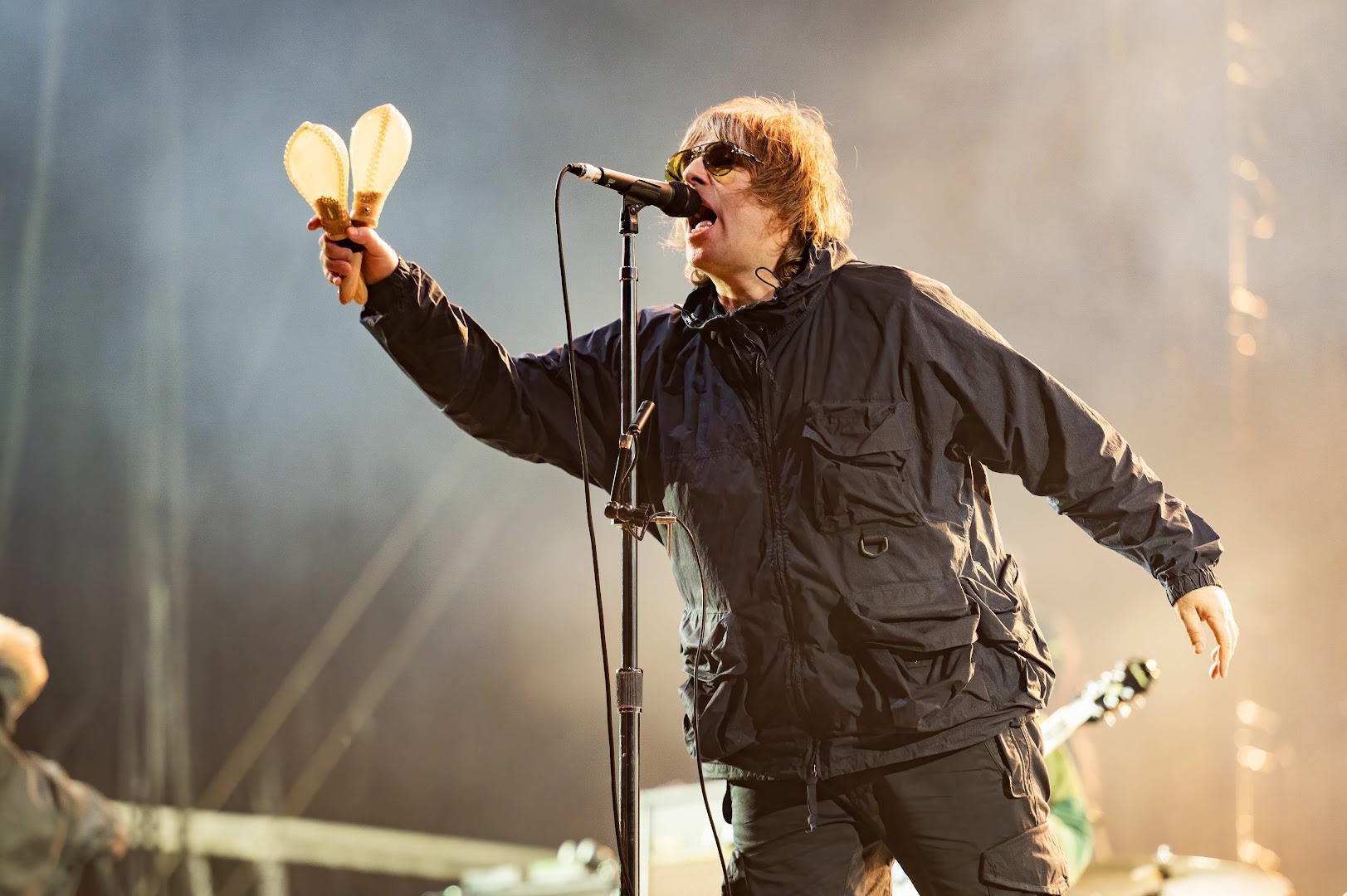 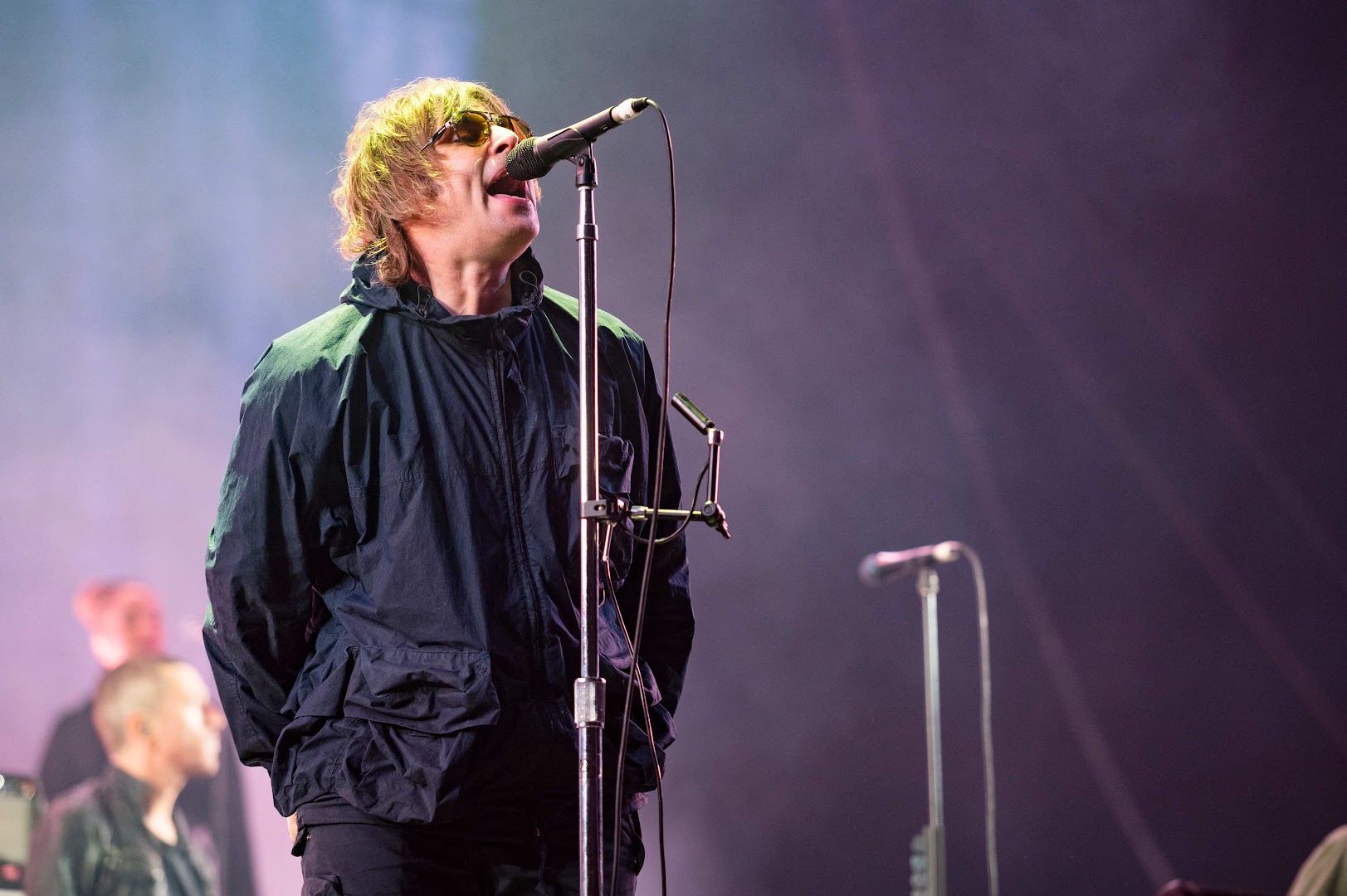 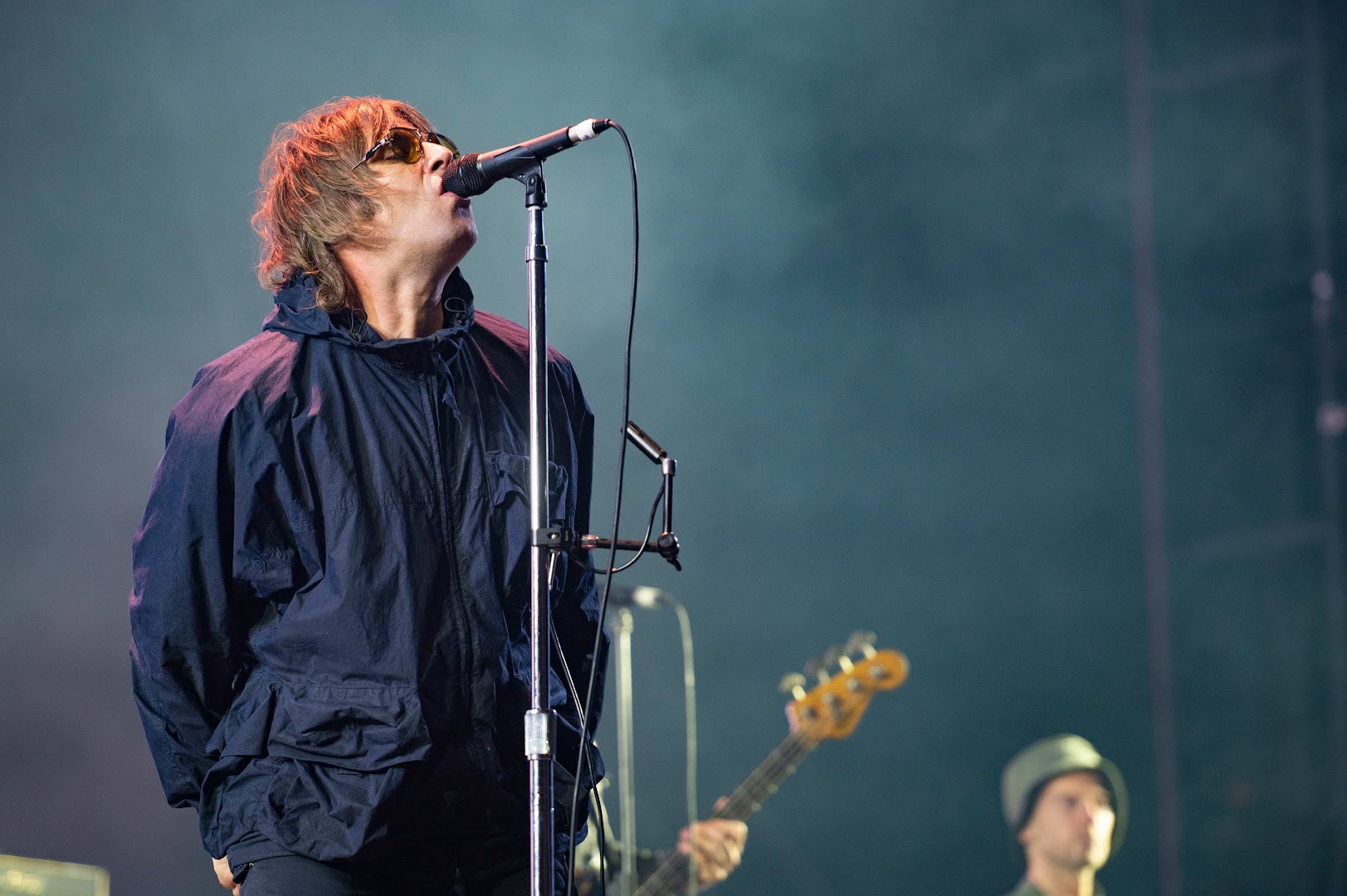 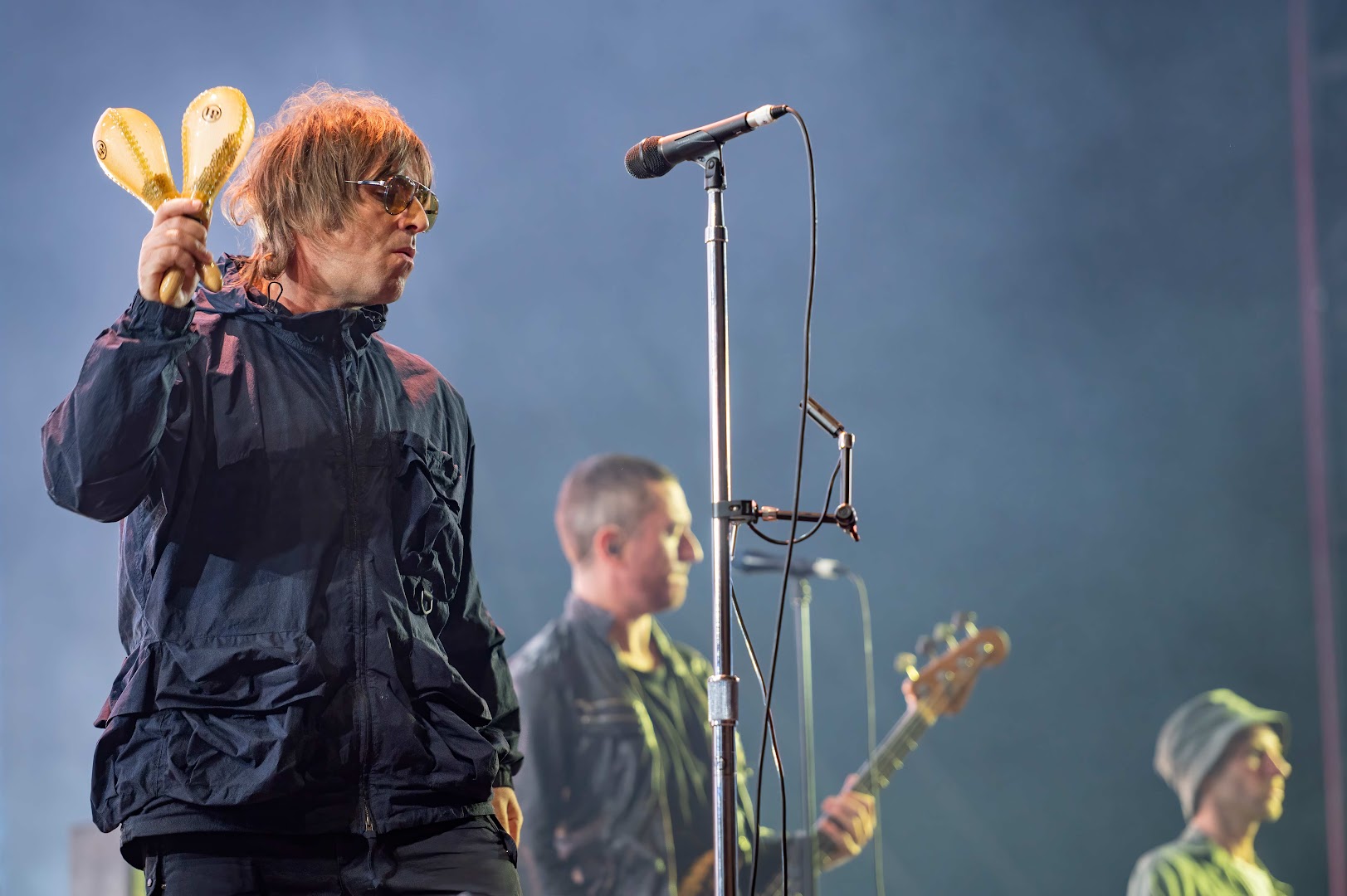 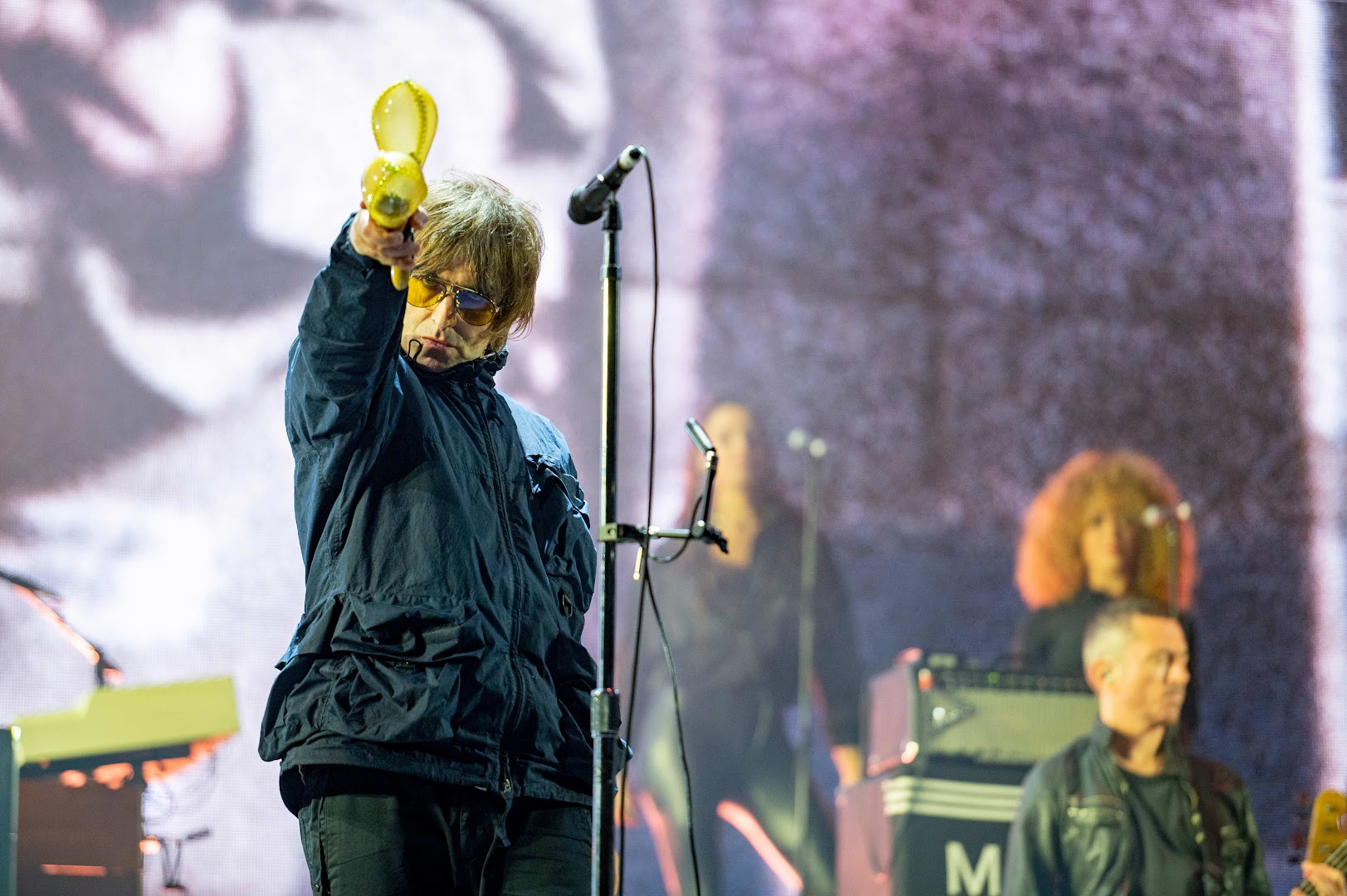 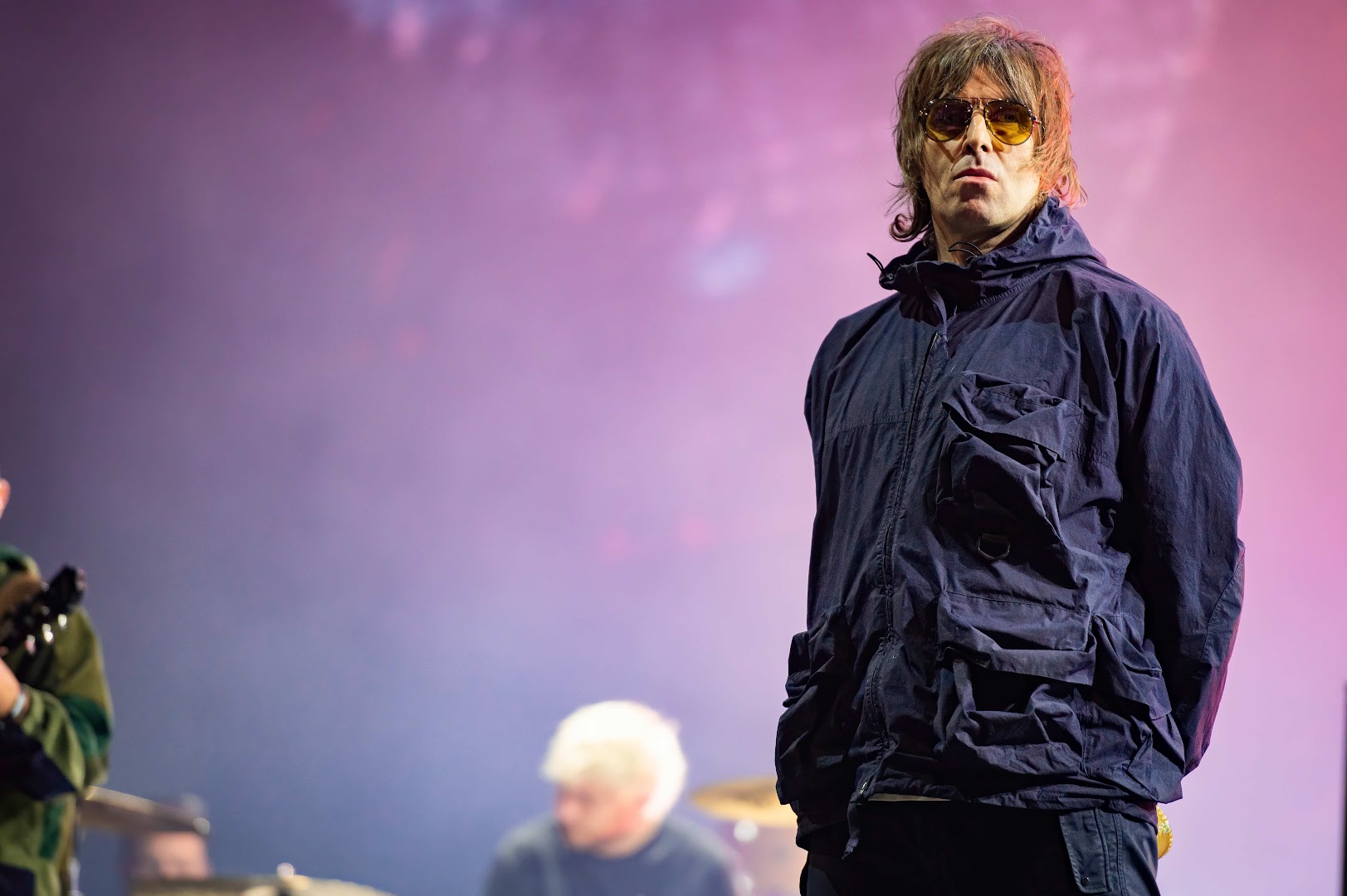