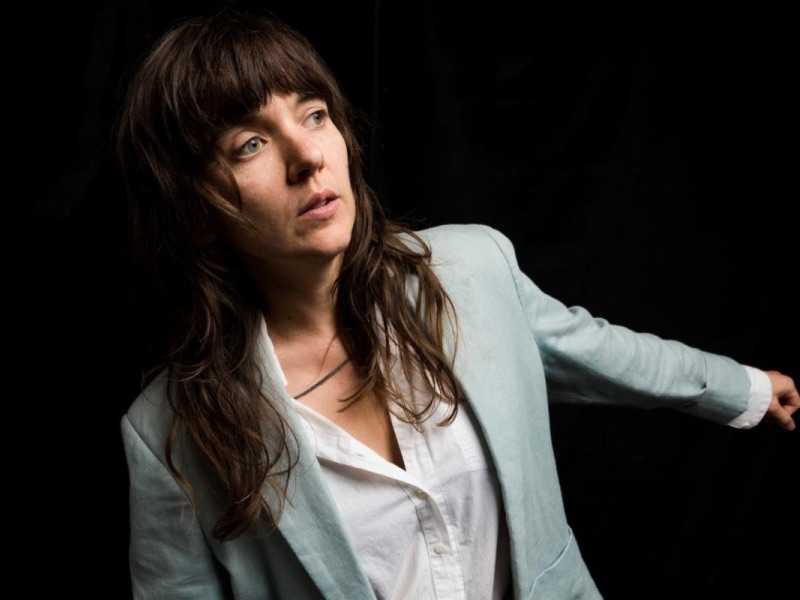 “Sometimes I try to say everything in one song, or put my whole belief system into a vox pop, but you just can’t do that — it’s impossible,” Courtney Barnett says.

Before You Gotta Go continues on from the wonderful lead single Rae Street, another of the tracks which was laid down during the latter stages of 2020 and early part of 2021 by Barnett with producer/drummer Stella Mozgawa.