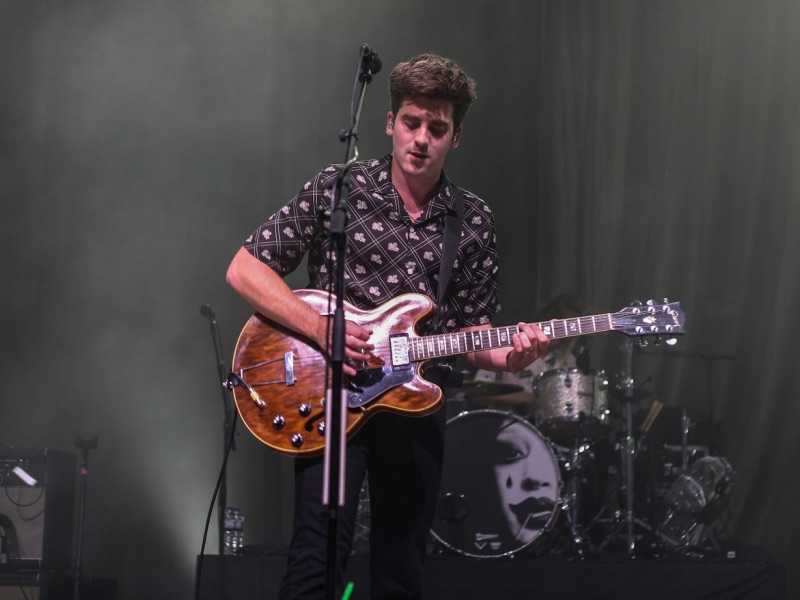 Circa Waves have finally been able to tour the UK after the release of Sad Happy last year.

Live4ever was at Circa Waves’ Brixton Academy gig in London last Friday night (August 20th) – check out our photo gallery below.

The band have been on the road after their fourth studio album was released on the brink of the first UK lockdown back in March 2020; it did at least keep them busy during such a horrible year, the video for Lemonade for example offering another opportunity to work with Bousher & Gee.

“After working with Bousher & Gee on the Jacqueline and Sad Happy videos, it was clear they were mad in the most brilliant of ways, so it was a no brainer to make another music video with them,” Kieran Shuddall.

“Theo pitched us the idea of painting a house mad colours and having black goo seep out of the walls, TVs and taps while we all stood around in expensive suits. I said, “Theo, you had me at goo.”

Photos for Live4ever by Ryan Burdett. 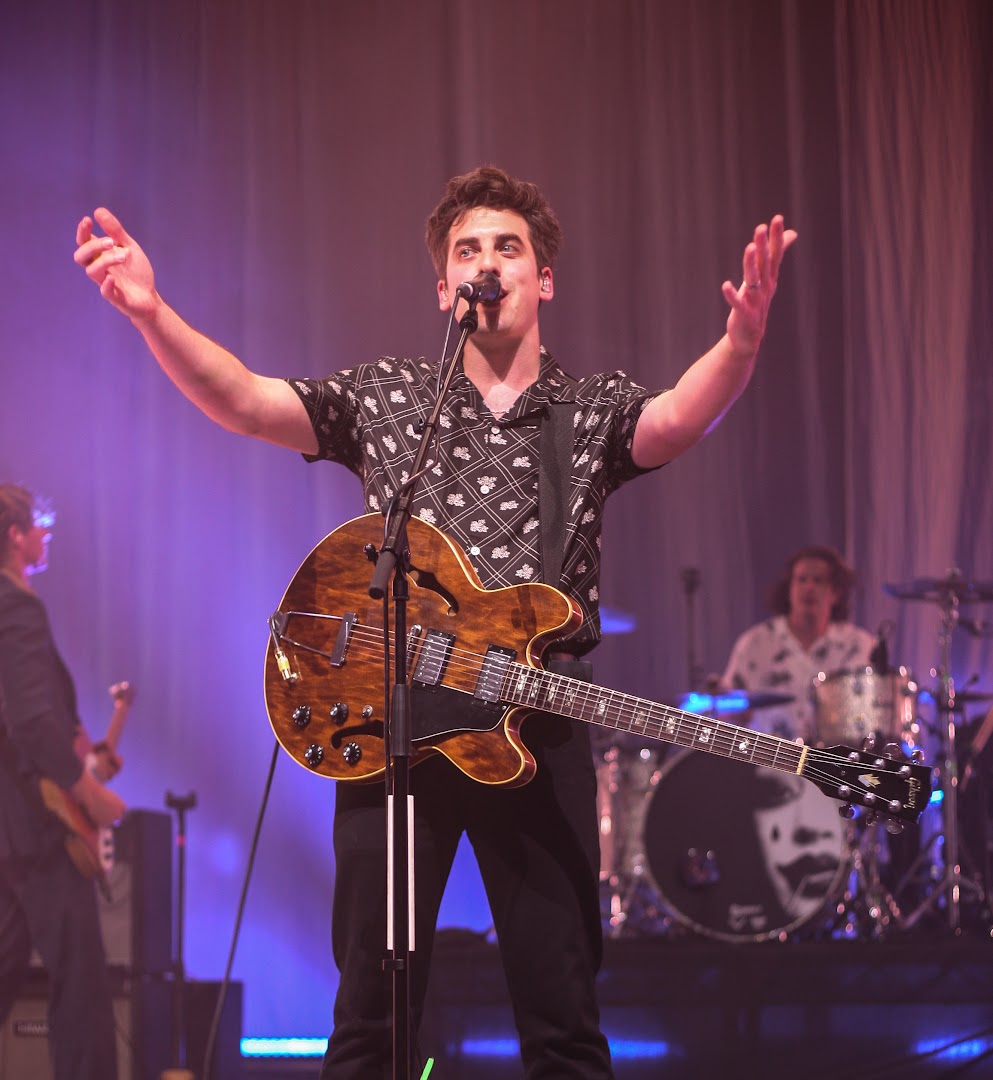 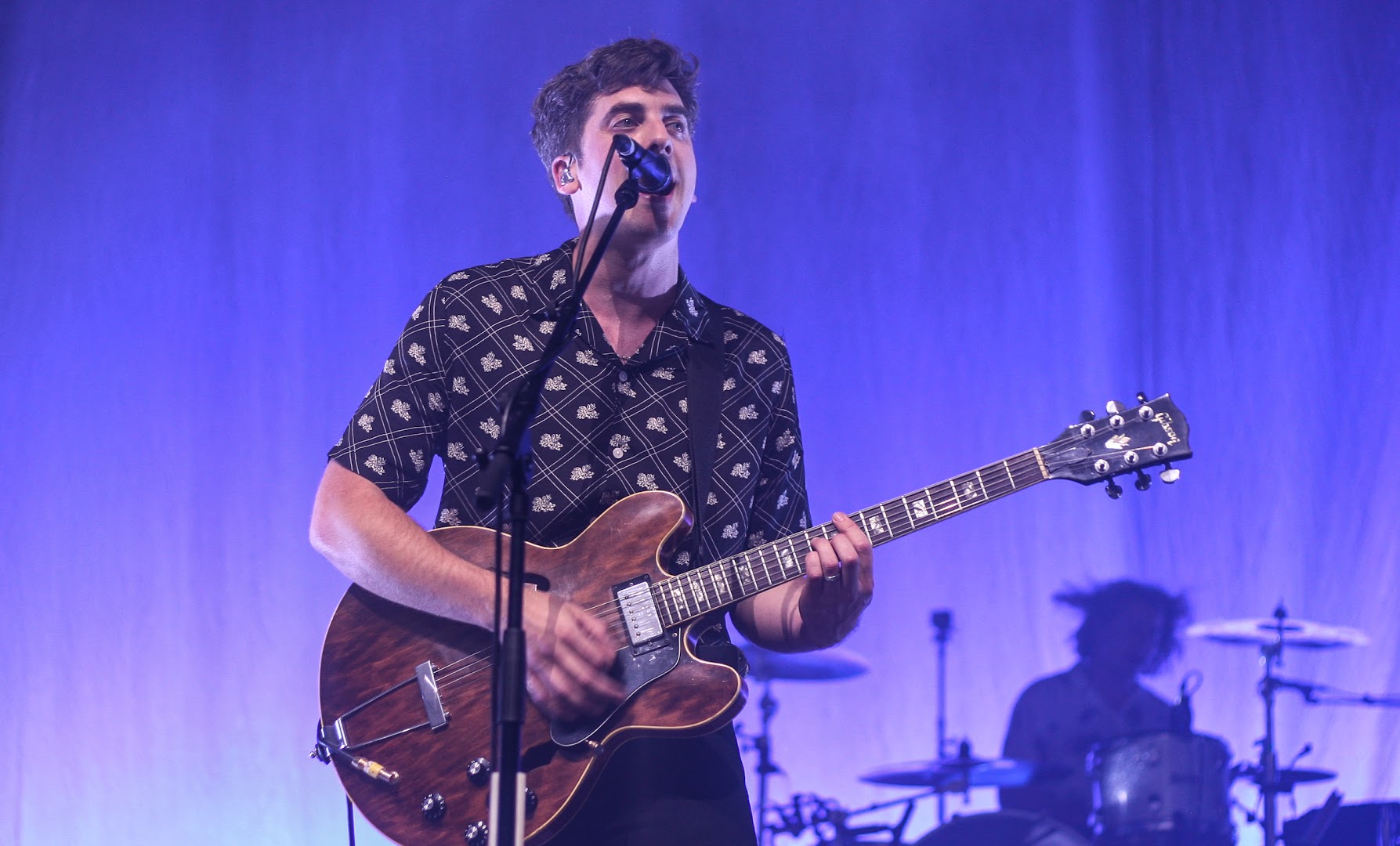 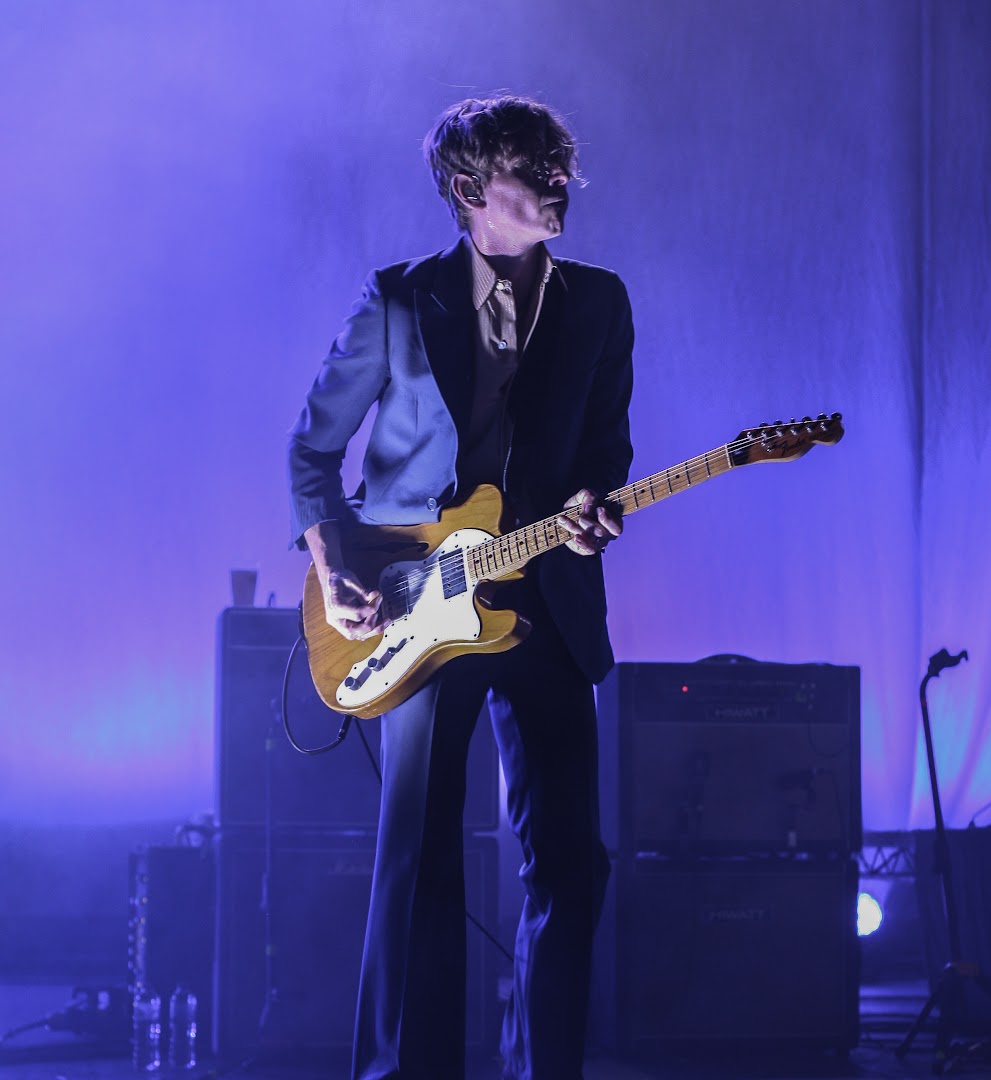 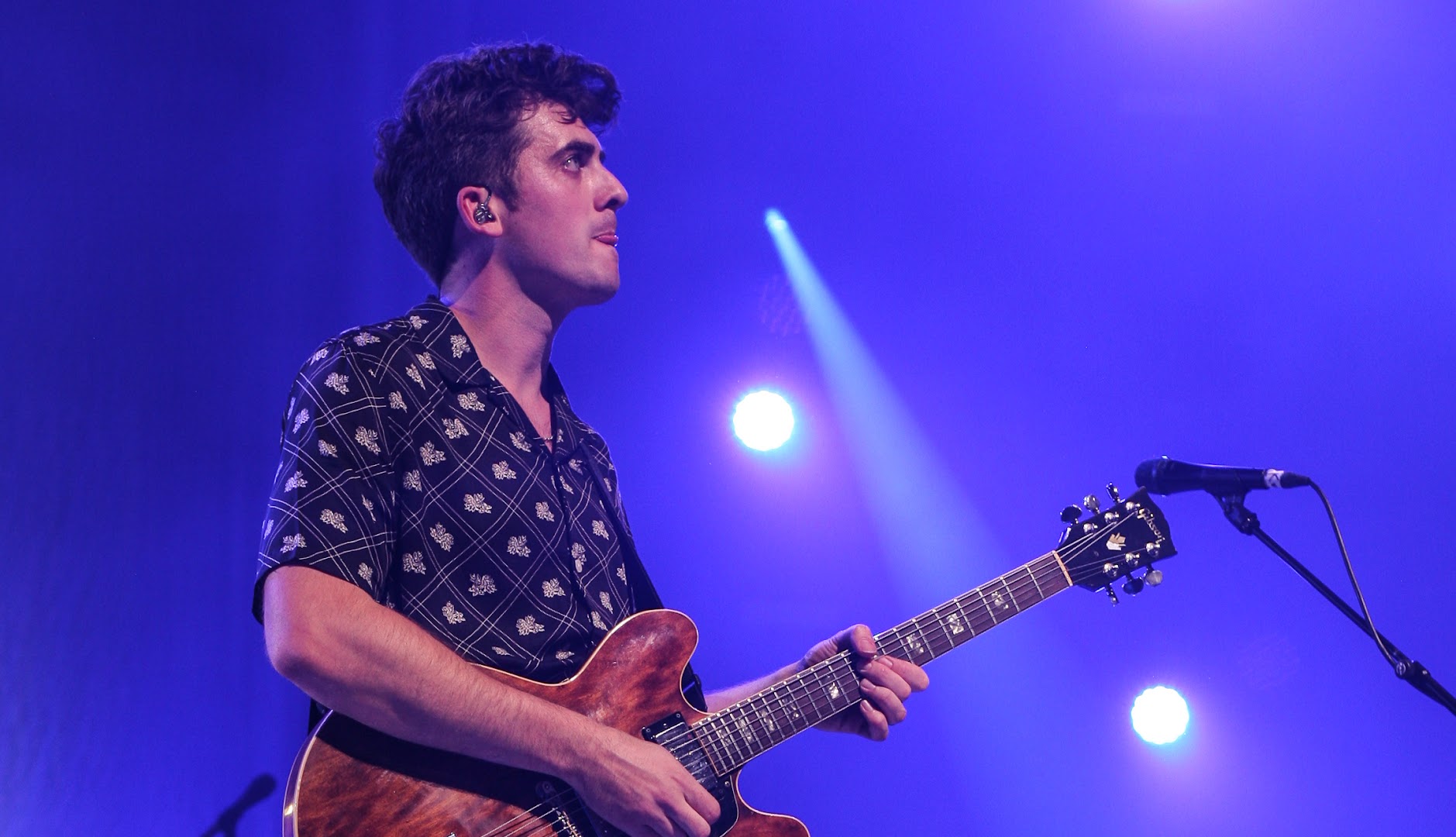