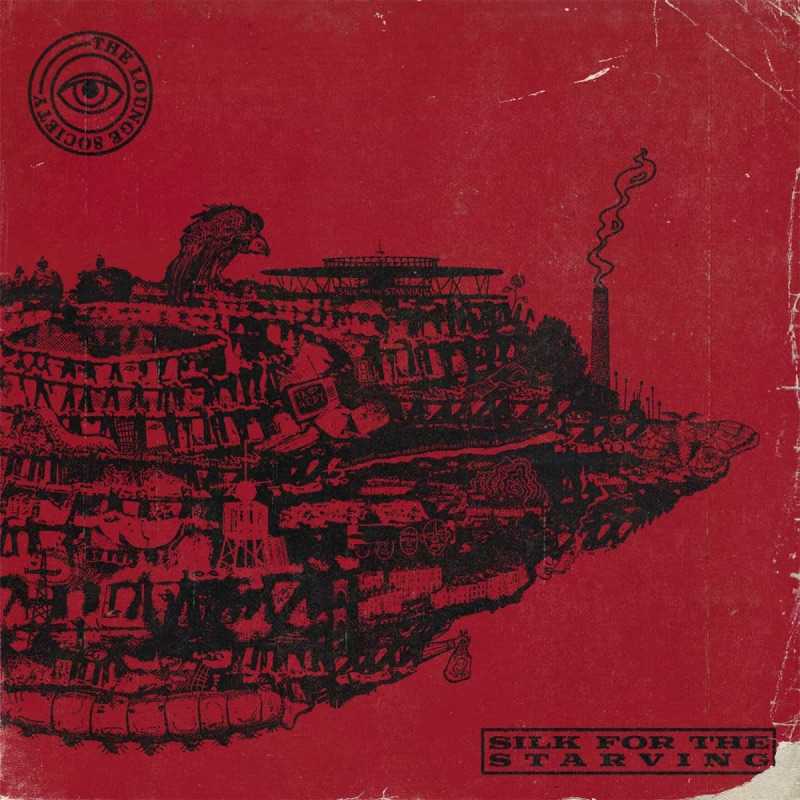 Earlier in the year music fans were treated to a glut of albums that were delayed because of the pandemic.

We are now in the second wave (if you will) of lockdown albums; those recorded during that awful period, with a third wave of albums in a few months that will be joyously uplifting as we (hopefully) sample freedoms that we once took for granted.

Yet have a care for the young bands, those that were taking earnest steps into the world of music in early 2020, starting to build-up a following or harnessing their craft through live shows. Cut down in their prime, all momentum stalled, many will have to start from scratch.

Having plied their trade in their native Calder Valley – now an unlikely hotbed of British music (Working Men’s Club and The Orielles hail from nearby) centred around The Trades Club and The Golden Lion – The Lounge Society are the latest on the seemingly endless Speedy Wunderground conveyor belt of exciting new music.

Their debut single Generation Game was released just as the first lockdown kicked in, and since then the four-piece have had little or no opportunity to demonstrate their immense potential to a live audience. Based on the contents of Silk For The Starving, any audience they play to are in for a treat.

‘There is an anger in the lyrics because we are angry, but we are angry at how fucked the world has become’, say the band themselves. ‘But our anger is not just speculative. We want to do our part in setting things right, little by little, and music is a tried and tested means of doing that’.

With an ethos like that, these four young men demand your attention. The four songs included on this EP only comprise under 13 minutes, but in that short span they manage to cover several corners of guitar music whilst not wasting a second.

Whether it’s the slinky yet menacing Burn The Heather, which saunters up to your soul, inches towards your ear before climaxing into an indie explosion, or the garage rock/pink of Valley Bottom Fever, The Lounge Society are demonstrably advocates of making a song an experience, or even a journey, if that’s not too pretentious.

The sublime Cain’s Heresy starts as a whirlwind and only ups the tempo with an air of forthright intent, while Television is a different form of ragged disco, held together by Archie Dewis’ high-hat.

As outlined above, there is a sense of burning injustice within the lyrics, but rather than ram their message down the throat, singer Cameron Davey opts for a salvo of messages all succinctly conveyed.

‘Those who live by their misdeeds scarcely die by them’, as, ‘genocide makes for good TV’,, he observes on Television, while on Cain’s Heresy, Davey witheringly comments that, for corporations or superficial consumers, ‘fashion is all they’ve got’.

Valley Bottom Fever, meanwhile, is an attack on the mentality of small-minded folk, those who never leave their hometown through fear of difference.

Produced by the man with the Midas touch, Dan Carey, Silk For The Starving crackles and bristles with a form of frustrated energy that the generation The Lounge Society represent must be feeling.