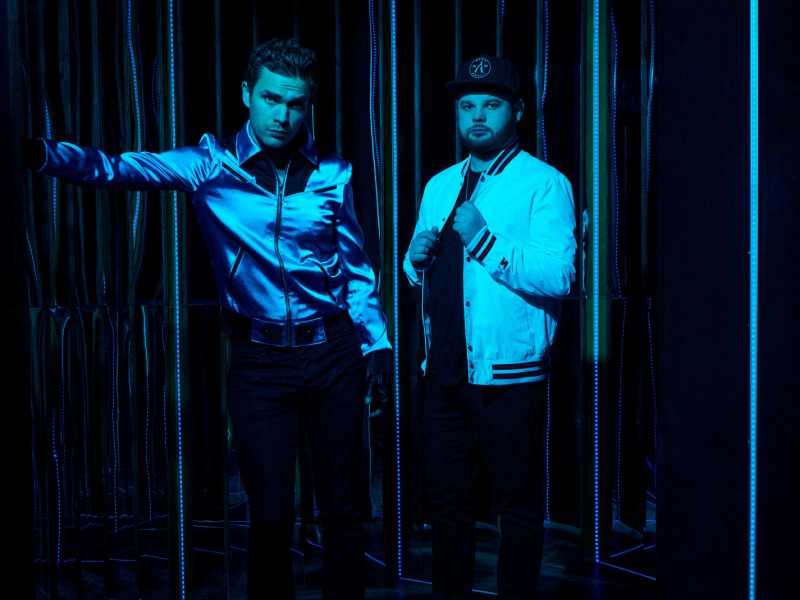 Royal Blood will be supported by The Amazons.

Royal Blood have added some European dates to next year’s live plans for Typhoons.

The gigs slot in before the UK tour which was announced back in April, and will start on March 10th, 2022 at Le Zenith in Paris.

They stay across northern Europe for most of the run, and round things off at AFAS Live in Amsterdam on the 23rd.