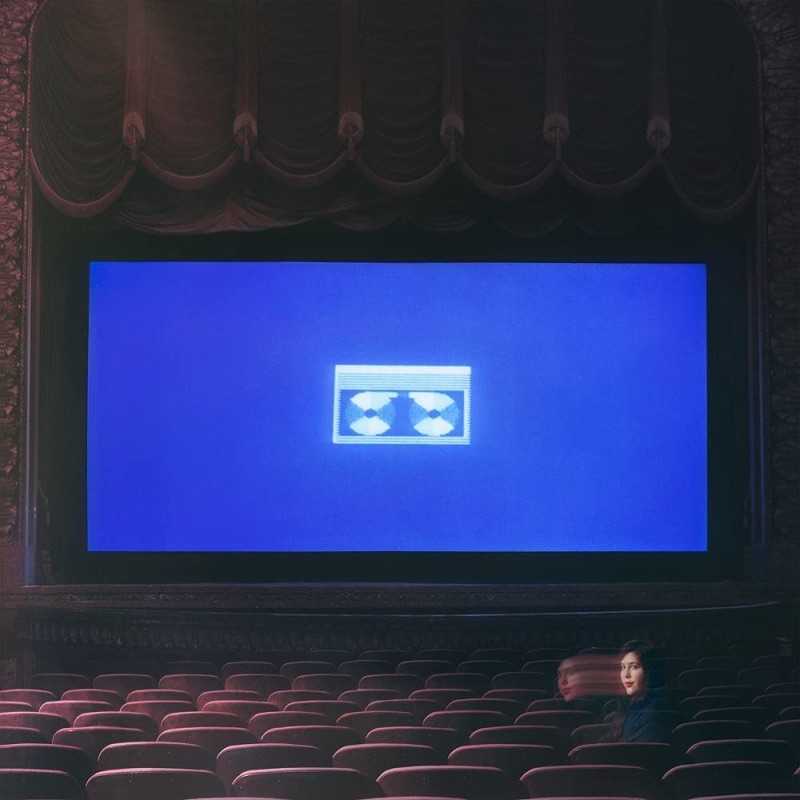 Such is the zero-sum game that is, well, everything now, it’s hard to imagine being able to claim that nearly all the most interesting musical projects have been curated, owned or driven by women over the last 18 months without taking lumps from enraged fans of, say, Run The Jewels, Fontaines D.C. or For Those I Love.

Yet the evidence is undeniably there, and Lucy Dacus has made her own eloquent case, both as a member of Boygenius with Julien Baker and the omnipresent Phoebe Bridgers (just don’t call it a supergroup) alongside what is now three albums of her own, each of which has showcased an impressively evolving talent as a storyteller.

Home Video lurks thematically, as the title suggests, with more than one foot in the past, a history which saw the Virginian raised within the web of Christian education that in largely secular Europe seems almost unthinkably antiquated.

Understandably, with the ample gifts now of separation and perspective, this upbringing provides a rich seam of plunderable experiences, particularly on VBS, an acronym of Vacation Bible School.

Here she reveals that even then little doubts were setting in – ‘It was the summer of ‘07/I was sure I’d go to heaven/But I was hedging my bets’ – whilst in camp she found that a first boyfriend’s, ‘Poetry was so bad/I took a lot to not laugh’.

Faith and its relationship with the individual is often posited as some kind of test, but Dacus now identifies as beyond definitions easy for a two-thousand-year-old belief system to qualify.

The distance this gradual change has brought about is a central theme of Home Video, opener Hot & Heavy about the degrees of separation we create for ourselves as a bulwark against the awkwardness of adolescence, summed up via the biographical, ‘You used to be so sweet/Now you’re a firecracker on a crowded street’.

Elsewhere, on the gorgeous piano-led ballad Christine friends return from church (‘We’re coming home/From a sermon saying how bent on evil we are’) whilst the singer fights the temptation to tell a friend she’s taking a route towards a lesser future.

At times you could be reading entries from a stranger’s diary, but as each chapter unfolds in tones of country, folk, lo-fi or, in places, grungy rock, for the listener-as-confidante there’s no guilt, only fascination.

The horizons are also big; the epic eight-minute closer Triple Dog Dare soars from intimacy to a steepling crescendo, while the clever autotuned vocals of Partner In Crime and the strident indie patter of First Time sound like they could be more than temporary diversions.

Ultimately though it’s the willingness to open up to memory that provides so much allure. Black holes of the past for instance have rarely sounded as relatable as life with the condescending hipster recalled on Brando.

But it’s this deftness of touch when handling more affecting situations like loss of innocence that undoubtedly peaks on Going Going Gone and most affectingly on Cartwheel, an achingly sad nursery rhyme about the happy lights of pre-teen female adolescence and the subsequent experiential trough of first womanhood.

Home Video is full of these bittersweet contrasts, the honeyed days of believing a destiny in the hands of a higher power being replaced with the understanding that life happens very much on let-down earth.

Consequently, it’s a record that makes a virtue of satisfying a listener’s curiosity and making it their new best friend.

It might’ve been written by a man, but it’s way too interesting for that.