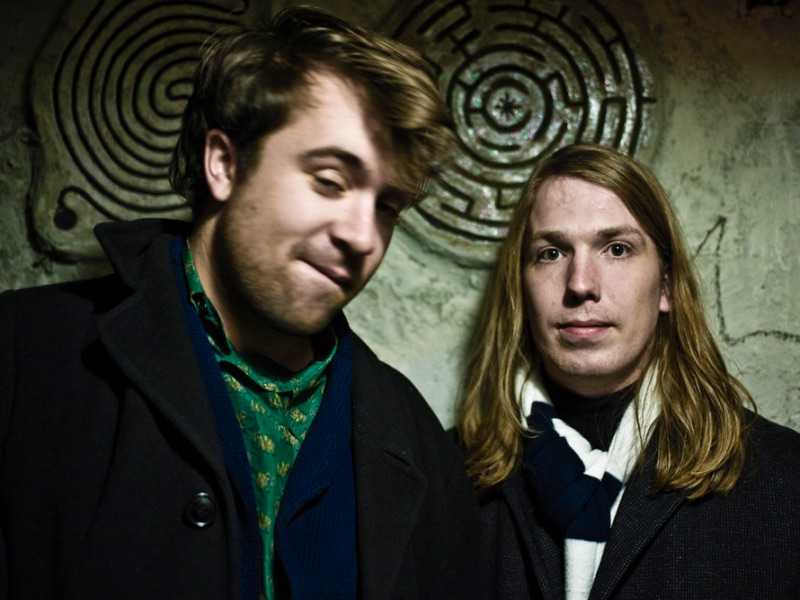 In the year of the release of their debut album, The Vaccines with Live4ever backstage at Glasslands, Brooklyn (Photo: Paul Bachmann)

The last album from The Vaccines came in 2018.

Headphones Baby is The Vaccines at their poppiest logical conclusion, the first preview of a new album which is expected later this year.

“Sometimes life can leave you feeling numb and desperate to feel something,” Justin Young says.

“Headphones Baby is about creating an escape from that – plugging in to plug out and cocooning yourself from the reality of the outside world in the warm embrace of somebody else’s mind.”

“The song should sound like a fireworks display – a call to arms. And if you want life to feel like it’s permanently in technicolor then we might know where you can find it.”

New material is here after the band’s debut album What Did You Expect From The Vaccines? was given a 10th anniversary reissue last month, limited to 2,500 copies on solid pink vinyl.