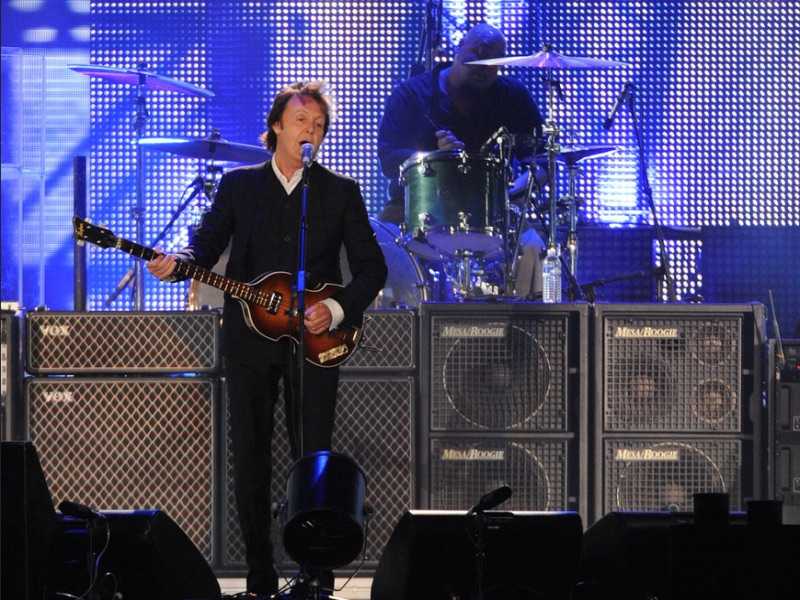 The contribution from Radiohead guitarist Ed O’Brien – under his EOB solo moniker – to Paul McCartney’s forthcoming McCartney III Imagined record has been shared.

The O’Brien twist on Slidin’ follows similar revisions we’ve heard from Dominic Fike and Beck, whilst Blood Orange, Damon Albarn, Josh Homme and St. Vincent are some of the others who were quick to put their own stamp on the third instalment of the Beatle’s ‘McCartney’ solo trilogy.

“I was living lockdown life on my farm with my family and I would go to my studio every day,” McCartney has said.

“I had to do a little bit of work on some film music and that turned into the opening track and then when it was done I thought what will I do next? I had some stuff I’d worked on over the years but sometimes time would run out and it would be left half-finished so I started thinking about what I had.”