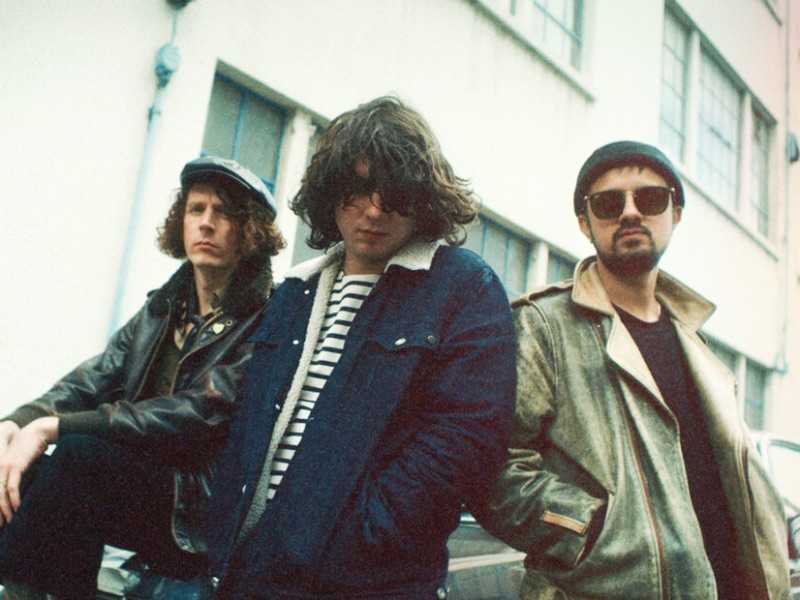 Mystery Jets released a collection of covers entitled Home Protests at the end of 2020.

Delays had been the curse of A Billion Heartbeats way before the pandemic struck, so a third year for the life of a Mystery Jets album campaign first planned for 2019 only adds to its story.

The band have moved their UK tour into April 2022 – ‘a little while longer to wait but we’re so excited to get back out there’, as they’ve said on social media.

When it finally did come out in April 2020, Live4ever said ‘Mystery Jets have never sounded quite so muscular’ than on their sixth studio album.

“Opener Screwdriver must be the heaviest thing they’ve done; a sprawling, multi-part rock monster of a song which gives a false impression with a twinkling start,” the review reads.

“As a mission statement, both with lyrical content (‘fight them with love’) and gnarly chords, it’s highly effective.”

“Similarly, the dystopian Petty Drone is riff-heavy but with a more uplifting chorus while Campfire Song, which opens with fast acoustic (which acts as a relief to the multi-layered production that otherwise pervades the album) is explosively uplifting and brings to mind the more gospel moments of Stereophonics’ output (please note, this is not meant as an insult).”