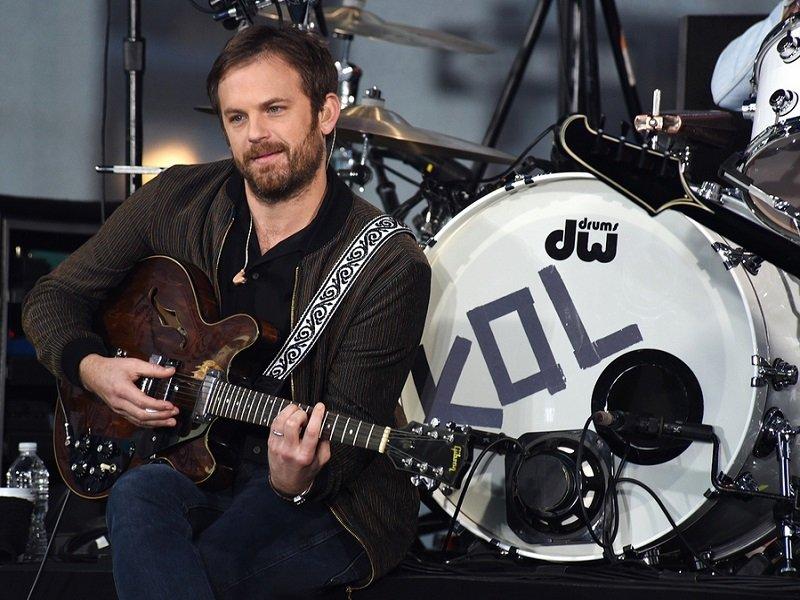 Kings Of Leon have continued their ‘residency’ on the The Late Show With Stephen Colbert with a performance of Stormy Weather.

it follows last week’s airing of The Bandit – both can be watched below – as the band look to be heading comfortably back to number one in the UK with When You See Yourself.

“All in all, lanes are stayed in,” our review reads. “After Walls it appeared that an option might be to down the same route as The Killers in veering towards Europhile pop, but although there’s an undeniable mellowness in play, the slide guitar and bluesy howl of Stormy Weather proves the men once known as the Southern Strokes retain most of their latent power.”

“That though is the real qualifier. Youth And Young Manhood has gone for the Followills, along with all the good and bad things that come with that era.”