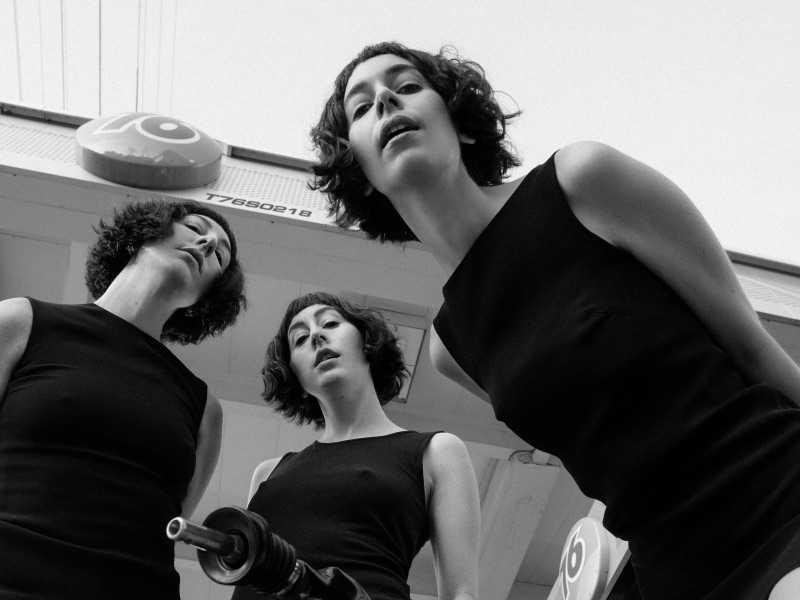 HAIM have got collaborations with Taylor Swift and Thundercat on the new version.

HAIM have unveiled an expanded version of last year’s Women In Music Pt. III album, adding newly recorded versions of Gasoline and 3AM to the Grammy-nominated LP.

Women In Music Pt. III was one of Live4ever’s top albums of 2020; ‘Mindful, speaking from the heart, but fun’:

“If anything, there’s a pervasive sense of laissez faire, of freedom, as well as a celebration of relationships, both being remade and also maintained under modernist pressure.”

“On The Steps, a tentative hand is extended in the direction of the guitar, an instrument which by being given a squawking honky tonk workout is granted a renewed sense of meaning within their writing.”

“Elsewhere, the bonds are far more human: on Summer Girl, the enthusiastic skeleton of which comes from Lou Reed’s A Walk On The Wild Side with its airy brass and looping kick drum, words explore the moments in which Danielle was a long distance angel for Rechtshaid following his diagnosis and treatment for testicular cancer.”