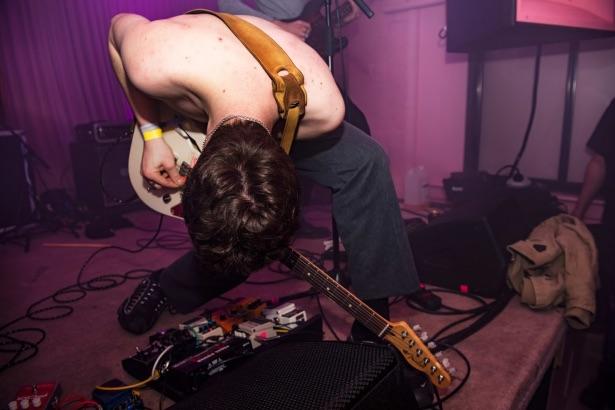 Red Rum Club, Working Men’s Club, Jamie Webster, The Murder Capital and The Mysterines are some of the artists who’ve been confirmed for the return of Sound City in Liverpool next year.

“Sound City as a festival is massive for us,” Red Rum Club say on headlining the event. “It’s been the biggest live original music festival in our hometown since we started out as a band. We’ve always strived to get on the bill at any level we could, so to be headlining next year is truly humbling for us. We feel proud and excited! We always try to deliver something special whenever we play a hometown show and Sound City ‘21 will be no different.”

Sound City is aiming to be back at various venues around Liverpool between April 30th-May 2nd, managing director Rebecca Ayres saying that it’s a, ‘joy to announce the first names and details for 2021’. “In an incredibly tough year for all of us in the music and events industry, it’s now more important than ever to support live music and new exciting music – something we’ve lead the way on for nearly 14 years,” she continues.