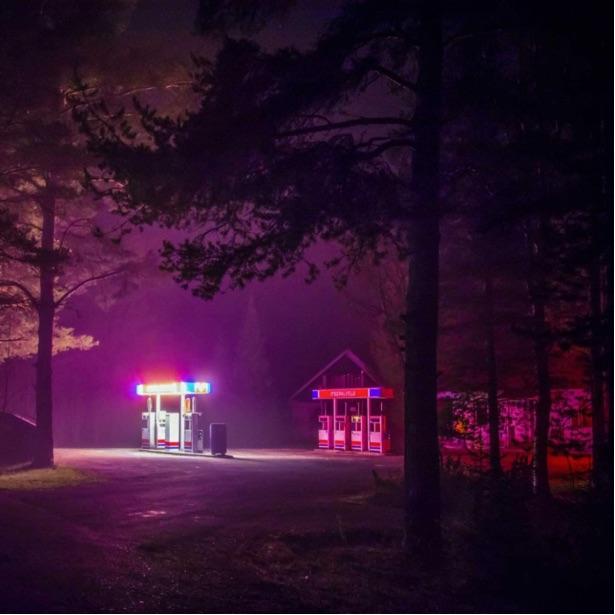 The return of Doves is officially here today with the release of their first album in over a decade, The Universal Want – have a listen on New Music Friday.

The comeback started with an appearance at London’s Royal Albert Hall for Teenage Cancer Trust and an earlier warm-up show at Warrington Parr Hall back in March 2019, but whilst any further live plans have had to be put on hold, the long-awaited successor 2009’s Kingdom Of Rust is here.

“The subject matter is generally varied and often oblique (as it should be), but some themes stand out; recent single Prisoners tackles the subject of mental health (‘hello old friend, it’s been a while’) but contrasts it against pace and urgency, topped off with a guitar lick that almost seems offended to have to sustain the pace of everything else surrounding it,” Live4ever’s review reads.

“The anxious Cathedrals Of The Mind is the seemingly now-compulsory Bowie tribute, complete with moody saxophone, but once again can be interpreted as a paean to lost friendship (‘everywhere I see your eyes but you’re not there’) against a backdrop of stabbing synths. Cycle Of Hurt, despite in no way being a bad song, fails to stand out, largely as it contains guitar sounds too similar to its preceding track, but in isolation will likely become a favourite.”