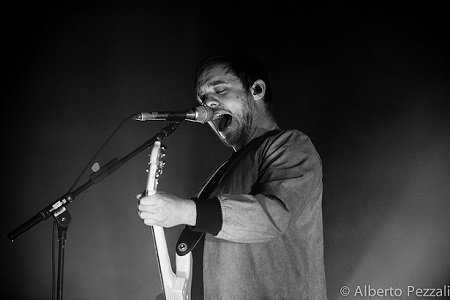 Everything Everything playing London Roundhouse for ‘Fightback’ (Photo: Alberto Pezzali for Live4ever)

Despite delaying its release to September just recently, Everything Everything are still preparing well for their new album Re-Animator have premiered a video for its latest single Violent Sun.

Better news for fans last week was the announcement of a UK and Ireland tour which is set to visit Nottingham, Birmingham, Norwich, Liverpool, Manchester, Glasgow, Newcastle, Leeds, Bristol, London, Brighton and Dublin during March and April next year.