Home
News
Album Of The Week: Hazel English – Wake UP! 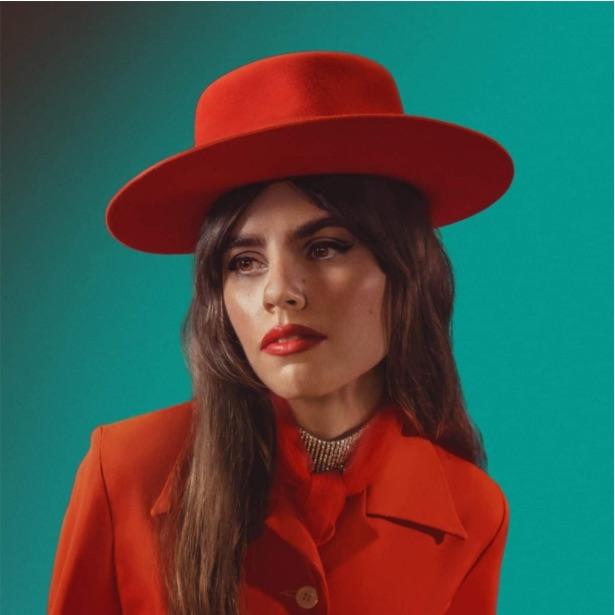 Our editor’s pick of the albums reviewed on these pages during the past seven days is Wake UP!,  the debut album from Hazel English – revisit the 8/10 review and check out the album via Spotify:

“If the essence of pop is its disposability, what happens if you feel that the same applies somehow to you?”

“Hazel English – Australian born, Los Angeles resident – spent much of her adolescence writing poetry before becoming intrigued with the ideas contained in Guy Debord’s Situationist bible The Society of The Spectacle, which theorises that popular cultural tokens – sport, movies, art – are all placed in front of us as some vast distraction from the things that really count.”

“Translating this without irony into a medium like pop is something that requires either great finesse or a revolutionary’s flair for the polemical, but Wake UP! is a more personal journey, the title a note to self about having to constantly jolt the spirit out of the disorientating 24-hour-everything cycle.”