As one of Live4ever’s longest serving photographers, Gary Mather has been a regular in photo-pits for years. With a bit of unexpected time off right now, he’s gone back through those extensive archives and picked out some of the best shots from some of the best gigs we’ve featured on these pages during the past decade. It starts here with ‘A’ through to ‘E’: 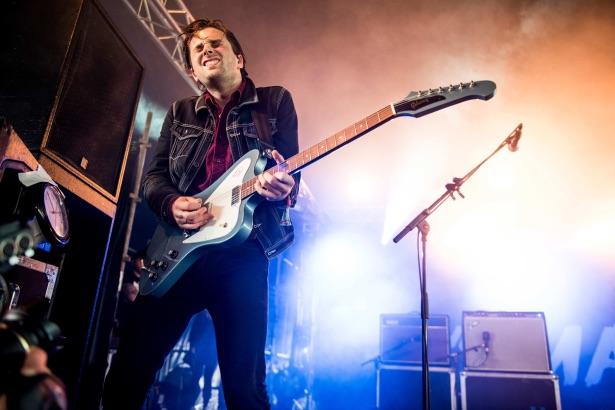 A is for: The Amazons

Shot these guys countless times now and every time has been an absolute joy, one of my favourite live bands from the past few years. 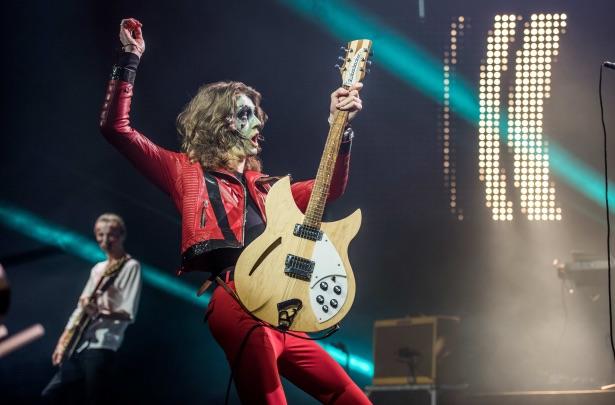 B is for: Blossoms

Another band I have photographed quite a number of times, but always a real tricky one with the lighting conditions. Way back in 2016 they headlined the Vevo Halloween Ball and the zombie outfits were awesome! 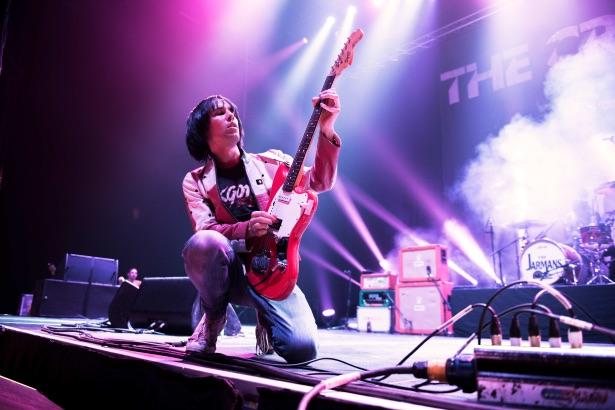 C is for: The Cribs

To celebrate the 10th anniversary of Men’s Needs, Women’s Needs, Whatever the guys hit up Leeds Arena with a stellar support from Pulled Apart By Horses and Slaves. 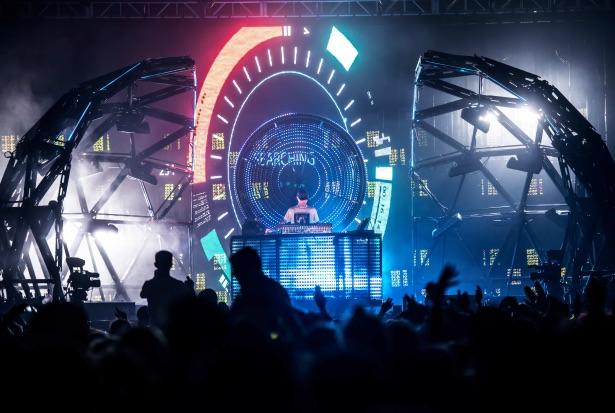 D is for: Deadmau5

Had to head way back for this one, 2015 I think. We missed the ‘first three’ due to shooting another band but headed to the back of the NME Tent to try and grab some atmosphere shots, I think I prefer these than what we might have achieved in the first three. 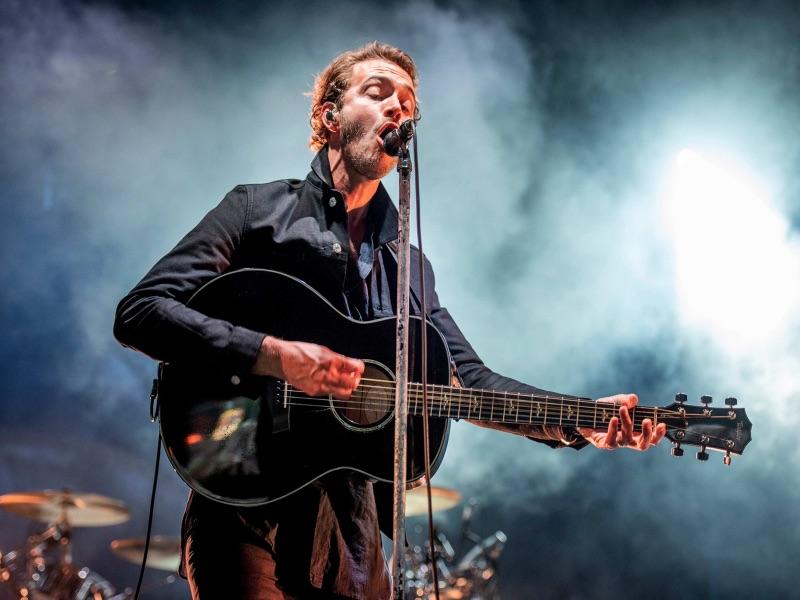 E is for: Editors

It was never going to be anything else. Scoured my archive for something a bit more ‘off the wall’ but just kept coming back to Editors. They were one the first gigs I shot for Live4ever back in, gosh, could be 2013 or 14 I’m not 100%, but they are as thrilling to watch and photograph now as they were back then.