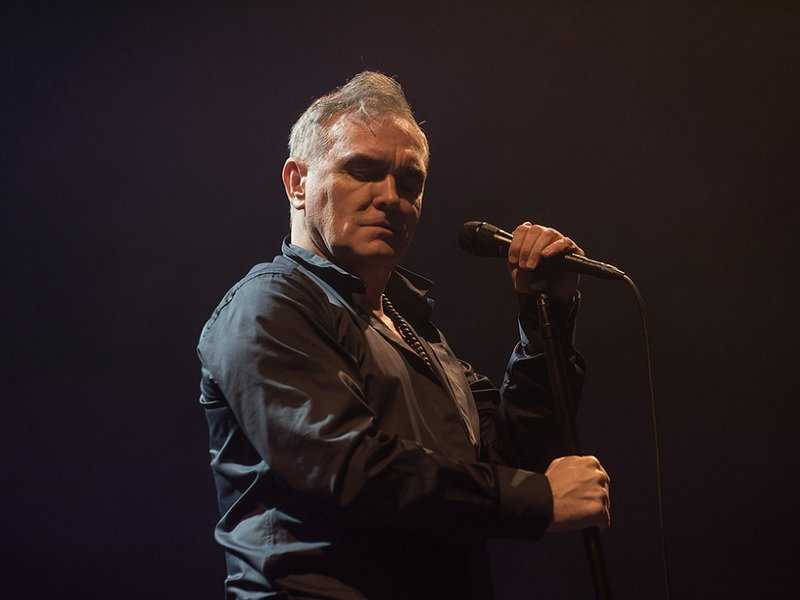 Morrissey will release his next album in March 2020, reports Morrissey Central.

According to the site, I Am Not A Dog On A Chain was produced by Joe Chiccarelli in St-Remy, France and will contain eleven tracks including the first single Bobby, Don’t You Think They Know?, which features vocals by Thelma Houston. “It’s the very best of me, too good to be true, too true to be considered good,” he says.

This concludes Morrissey’s time with BMG, and next year the label is planning to re-release previous records such as You Are The Quarry and Ringleader Of The Tormentors.

I Am Not A Dog On A Chain tracklist:

Jim Jim Falls
Love Is On Its Way Out
Bobby, Don’t You Think They Know?
I Am Not A Dog On A Chain
What Kind Of People Live In These Houses?
Knockabout World
Darling, I Hug A Pillow
Once I Saw The River Clean
The Truth About Ruth
The Secret Of Music
My Hurling Days Are Done