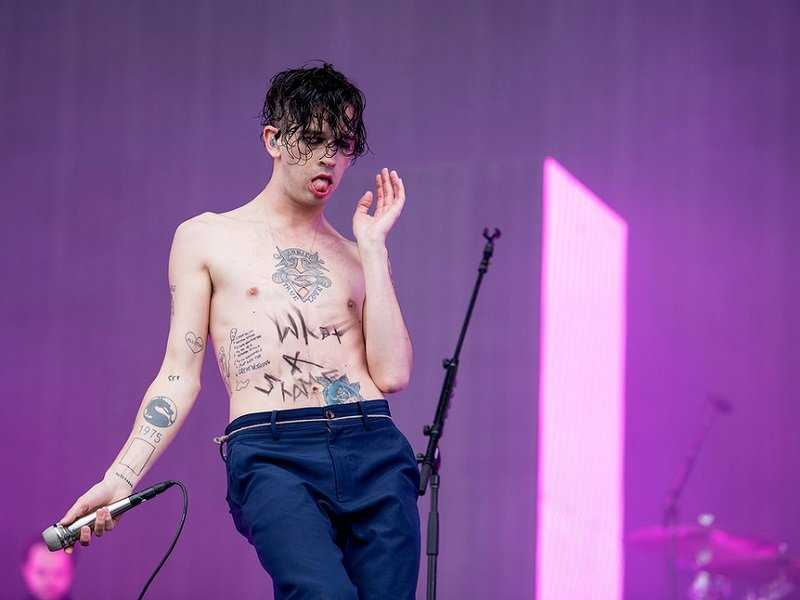 The 1975 live at TRNSMT Festival (Gary Mather for Live4ever)

The 1975 are streaming Frail State Of Mind, the second track taken from their fourth album Notes On A Conditional Form, which will be released on February 21st next year.

It comes with the band looking ahead to their latest tour of North America, which will visit Camden, NJ; Raleigh, NC; Greenville, SC; Fort Lauderdale, FL; Tampa, FL; New Orleans, LA; Broomfield, CO; San Diego, CA and Indianapolis, IN during November and December.

A UK arena tour is then booked for February and early March 2020.