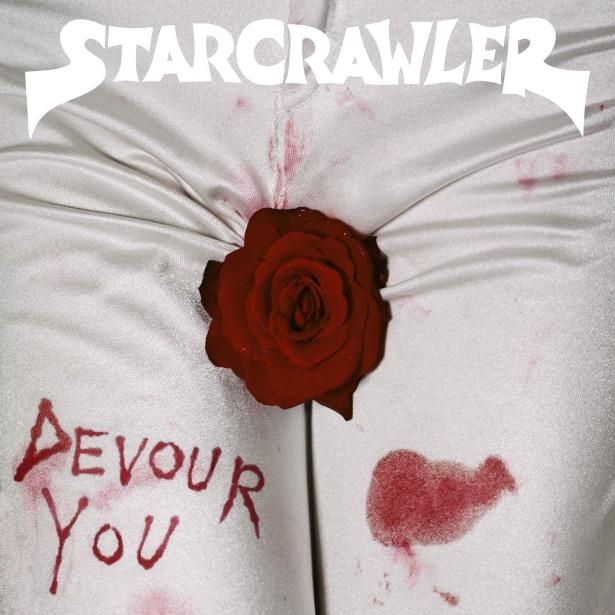 Albums from Starcrawler, Elbow and Kim Gordon have been released today on New Music Friday. Have a listen below on Live4ever via Spotify.

Starcrawler’s second studio record Devour You has ‘glee oozing from the speakers’, according to Live4ever’s review, ‘with added glam rock glitter’:

“The order of the day is cymbal heavy, gloriously face-melting seismic glam rock. The rough edges have been sanded off to make Devour You more polished and refined than its predecessor and as such is a step up whilst also being a refreshing dose of cynicism-free guitar music.”

“Starcrawler are here for our hearts and they make it incredibly easy to give in. They’re not the saviours of rock, but they are the soundtrack to unadulterated hedonism, which adds up to much the same thing.”

Elbow’s new album Giants Of All Sizes was lead with Dexter & Sinister, a track which Guy Garvey described as ‘a great, big, bewildered question dealing with my feelings on Brexit, the loss of family and friends and the general sense of disaffection you see all around at the moment’.

Now released, the band will embark on a European tour next month and have a UK arena run booked for the early spring of 2020.

And after three decades of various cultural pursuits since she co-founded Sonic Youth, Kim Gordon has released her first solo album, No Home Record. “Why a solo record? And why now?,” Gordon has said. “I don’t know, but it wouldn’t have happened without the persistence of Justin Raisen.”

“Living in LA the last few years it feels like home, but the transience of the place makes it feel sometimes like no home.”