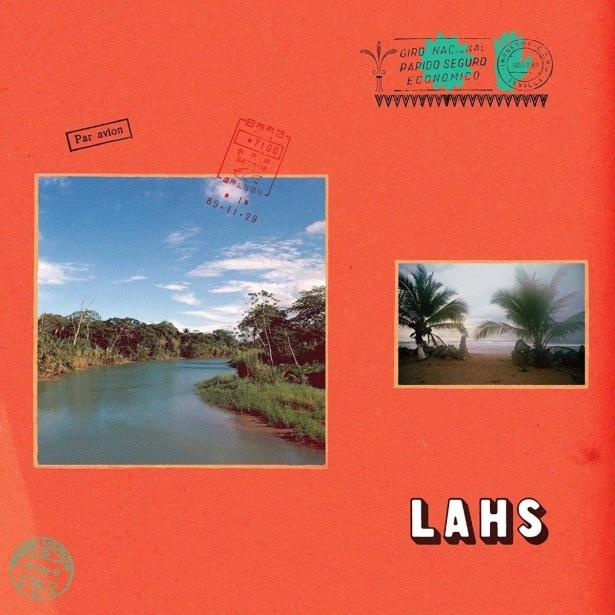 If it’s not a debut, to have a variation of the artist’s name as a title generally indicates that this is their defining statement, as far as they are concerned.

There’s no need for over-emphasis or distraction by giving it an elaborate or unnecessary title. It’s all about the music. Or perhaps it’s laziness. Either way, LAHS feels like the album Allah-Las have been leading up to.

For the last decade they’ve been beholden to the golden age of the late 1960s, initially influenced by the garage psychedelia from both sides of the Atlantic before settling, understandably, on a sound that recalls their native west coast. This is not a modern sounding album, nor does it pretend to be. It brings to mind memories that we wish we had.

There’s a real dryness, immersing us into a smoke-filled after-party but at the bit where you’ve zoned out through narcotics or exhaustion as Saturday night rolls into Sunday morning. Star ponders steadily into the haze while Holding Pattern is full of Doorsian, ethereal, wandering guitar licks that just about keep you in the room. On Our Way channels early Verve (themselves hugely influenced by the west coast 60s scene) in grandiose intimacy before drifting into Houston, a woozy instrumental which has a bassline that wouldn’t sound out of place on The Piper At The Gates Of Dawn.

To harness sounds from the most inspiring musical decade of the 20th century is no bad thing, even if it does become a bit on the nose at times. Light Yearly sounds like the Velvet Underground covering Fab-era Beatles, Polar Onion belongs on Nuggets, and Prazer Em Te Conhecer has a distinctly Harrison-esque lead guitar. Most evocative of all is the galloping In The Air, as if a pre-Pet Sounds Brian Wilson hadn’t been so competitive with the mop tops and carried on down his down breezy path, a nice relaxing saunter down the beach.

There are other recognisable sounds: the whip crack drumming on Keeping Dry could be Fabrizio Moretti and another instrumental, Roco One, is soulful early Tame Impala. Of course, both bands also drink from the 1960s well. However, Royal Blues has a melody that eerily recalls early Gorillaz, suggesting there is at least some variation in the record collections.

So the influences are obvious, but at what cost? Allah-Lahs were straddling psych-folk and crunchy garage well up to this point, successfully dipping at least one foot in both pools, but disappointingly they’ve opted to dive head-first into the former which, although it has real texture and makes the album immersive, also becomes less interesting as time goes on. By the midway point, the woozy swampiness does tire you out.

On its own merits a good album, but they are capable of better. If this is their defining statement then fans had better invest in some serious incense.