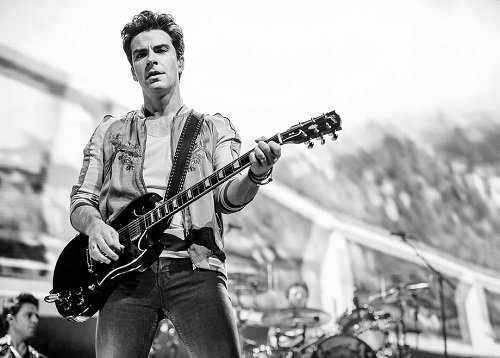 Stereophonics have released Bust This Town from their forthcoming new album Kind.

Out on October 25th, the album was recorded over the course of eleven days at The Distillery in Wiltshire. “Bust This Town is a song about escapism,” Kelly Jones says.

“Two lovers or friends or whoever you want to interpret them to be, finally find the courage to leave the small town they are stuck in and head on down the road breaking all the rules along the way.

“It’s the opener of side 2 of the album, with a four on the floor beat it should be a strong resident in the upcoming tour dates.”

Also released by the band are details of a 2020 UK arena tour which will start on February 28th in Sheffield and conclude with two nights at the Motorpoint Arena in Cardiff in mid-March.