Home
News
Noel Gallagher: ‘I should make a record with Richard Ashcroft’ 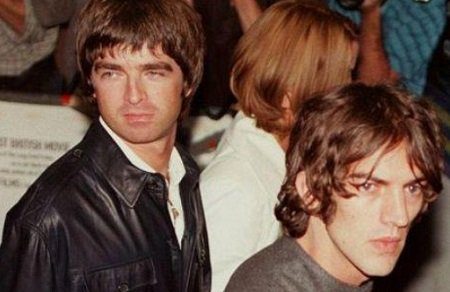 Noel Gallagher has said he would love to make a record with his old pal Richard Ashcroft, even though he hasn’t heard from the former Verve frontman ‘in ages’.

“I haven’t seen Richard for ages but whatever he’s doing I hope he’s making a record,” Gallagher told NME. “I don’t know anyone who’s got his phone number. The one he gave me he never answers. He lives in a fucking big stately home and I imagine he’s just stoned, thinking, ‘What is that fucking noise?’. That United Nations Of Sound record was a fucking great record. I should make a record with him.”

The pair became close friends when The Verve and Oasis toured together in the early nineties, and Gallagher would go on to dedicate the ‘(What’s The Story) Morning Glory?‘ album track ‘Cast No Shadow‘ to Ashcroft. Ashcroft himself then subsequently enjoyed a smash-hit UK album thanks to 1997’s ‘Urban Hymns‘.

Noel Gallagher is currently in the middle of a UK and Ireland arena tour and has just announced he’ll return to Ireland for a gig at the Cork Marquee on July 14th.