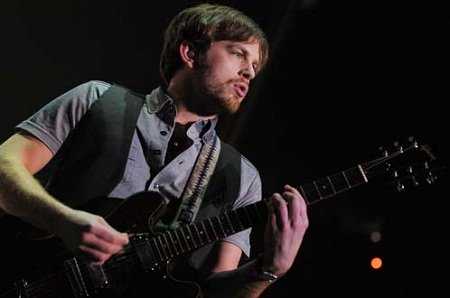 Kings Of Leon have now cancelled all the remaining dates of their troubled US tour amid rumours of growing tensions within the band.

Last weekend, the four-piece halted a gig in Dallas mid-set after frontman Caleb Followill left the stage blaming health issues, and then postponed a second Texas show in Houston a day later, which prompted bass player Jared Followill to admit to ‘problems’ within the group when writing on Twitter.

Now, the decision has been made pull the rest of the planned tour, with a statement from the band’s publicist blaming ‘vocal issues and exhaustion’.

“We are so sorry to say Kings Of Leon are cancelling their entire US tour due to Caleb Followill suffering from vocal issues and exhaustion,” the statement reads. “The band is devastated, but in order to give their fans the shows they deserve, they need to take a break.”

The statement also claims Kings Of Leon will be unable to reschedule the affected dates, and will therefore offer full refunds to fans at the point of purchase.