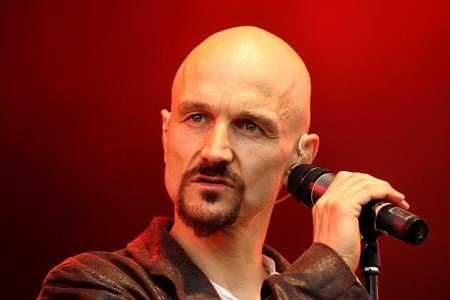 James are to present fans with a reworking of their material when they hit the road for a UK tour beginning at the end of October.

Billed as ‘An Evening with James with the Orchestra of the Swan and the Manchester Consort Choir’, the band will incorporate an extravagant 22-piece orchestra and 16-strong choir into their set, offering a unique take on one of Manchester’s best exports.

The tour will be launched at the Cardiff Millennium Centre on October 23rd, with the jaunt moving into November via two dates at Manchester’s Bridgewater Hall. A show at the Gateshead Sage follows on November 2nd, with proceedings being brought to a close at the prestigious Royal Albert Hall on the 4th.