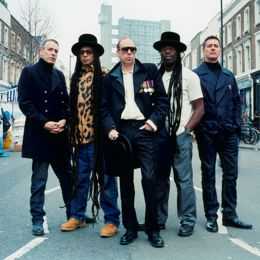 Big Audio Dynamite, the legendary band formed in 1985 by The Clash’s ex-guitarist and singer Mick Jones, have announced U.S. tour dates for August. The band was formed by Jones following his departure from The Clash, and released a string of acclaimed albums and toured extensively in the 80s and 90s before eventually disbanding in 1997. In January of 2011 it was announced that the original line-up had gotten back together, and the band played a rousing set at this year’s Coachella Valley Music And Arts Festival in Indio, CA. The Coachella appearance represented the first U.S. show for the band in over 20 years. The band will also be making stops at this year’s Lollapalooza festival in Chicago and Outside Lands in San Francisco. For a full list of the band’s upcoming U.S. tour dates, see below.