Home
News
The Killers, U2 Label To Stop Physical Singles 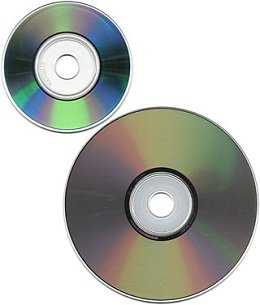 The slow death of physical singles continues today with the news Mercury Records, one of the biggest commercial labels home to big selling rock acts such as U2, The Killers and Arcade Fire, will now only produce physical singles on ‘rare occasions’, and is to instead rely almost exclusively on downloads for the promotion of its albums.

Like most labels, Mercury made a loss on single releases last year and in response, the Daily Mail reports company executives have now made the decision to give the OK on producing singles only when ‘it is guaranteed to make a profit’.

Figures for 2010 released in January by the British Recorded Music Industry (BPI) confirmed the shift in consumer trend to downloads away from other traditional formats, with digital sales rising 30% last year despite an overall combined fall of 7%.

The disparity in figures was also apparent when taken seperately; physical singles sales amounted to just 1.9 million in 2010, but when combined with the digital market, sales were at their highest of all time, raking in 161.8 million units.

Tags:arcade fire, the killers, U2