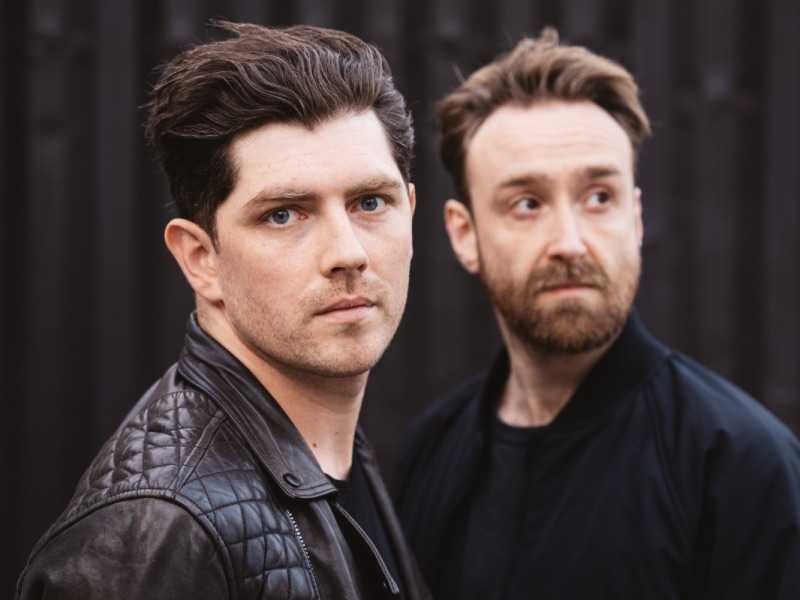 Sam McTrusty needed nothing more than his mobile phone to create the latest Twin Atlantic video.

Twin Atlantic have premiered the video for their current single Get Famous.

“Essentially, it’s me having a meltdown,” Sam McTrusty says. “I’ve been obsessed with the Instagram account Influencers In The Wild, which captures the best and worst of how desperate people can be for online clout.”

“Makeup tutorials, juicing, landmark tours, kissing pets, posing in all your expensive clothes…it’s all mental, but I can’t seem to pull myself away from it – I’m addicted. In filming this video, I also became elements of what I hate.”

“Even still, it was fun to make and indulge in all these guilty pleasures. Keeping little snippets of setting up and failed attempts was important. Those are the darkest moments of social media that we rarely get to see.”

The new album Transparency is due on January 7th, 2022, while their Free LP is set to be toured next year too on its 10th anniversary.