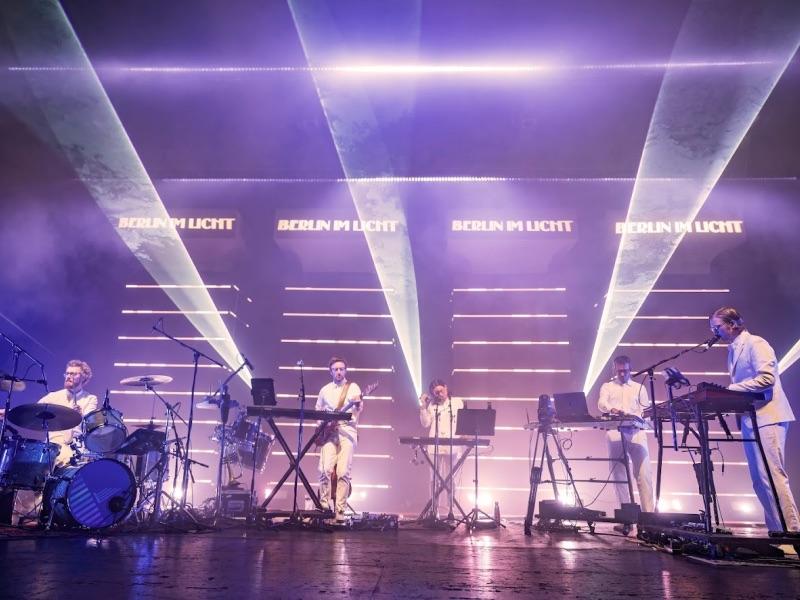 Public Service Broadcasting arrived at the Manchester Apollo last Thursday night (November 4th) well into the UK tour which began back in October at the Cardiff University Great Hall.

Once the UK leg concludes on November 11th at Cambridge’s Corn Exchange venue, they’ll quickly move on to mainland Europe with Bright Magic in hand, an album on which the trio are, ‘still trying to find a true home’, according to Live4ever’s review:

“The longest shadow of all however is perhaps inevitably cast by David Bowie, particularly the era from which sprung the incontestable genius of Heroes and Low. Here, the Warszawa-evoking The Visitor pays tribute, ruminating on his other worldly gift for helping society to assimilate concepts once seen by many as uncomfortably alien.”

“In a sense, this mirrors Berlin’s postwar journey, from being invidiously twinned to emerging into an uncertain new light and embracing the radical shapes into which it had to take. Closer Ich und die Stadt floats between these realities, actress Nina Hoss voicing over, but that the words are in German is incidental, its spectral washes the ideal complement to a nighttime view from way above its present and past skylines.” 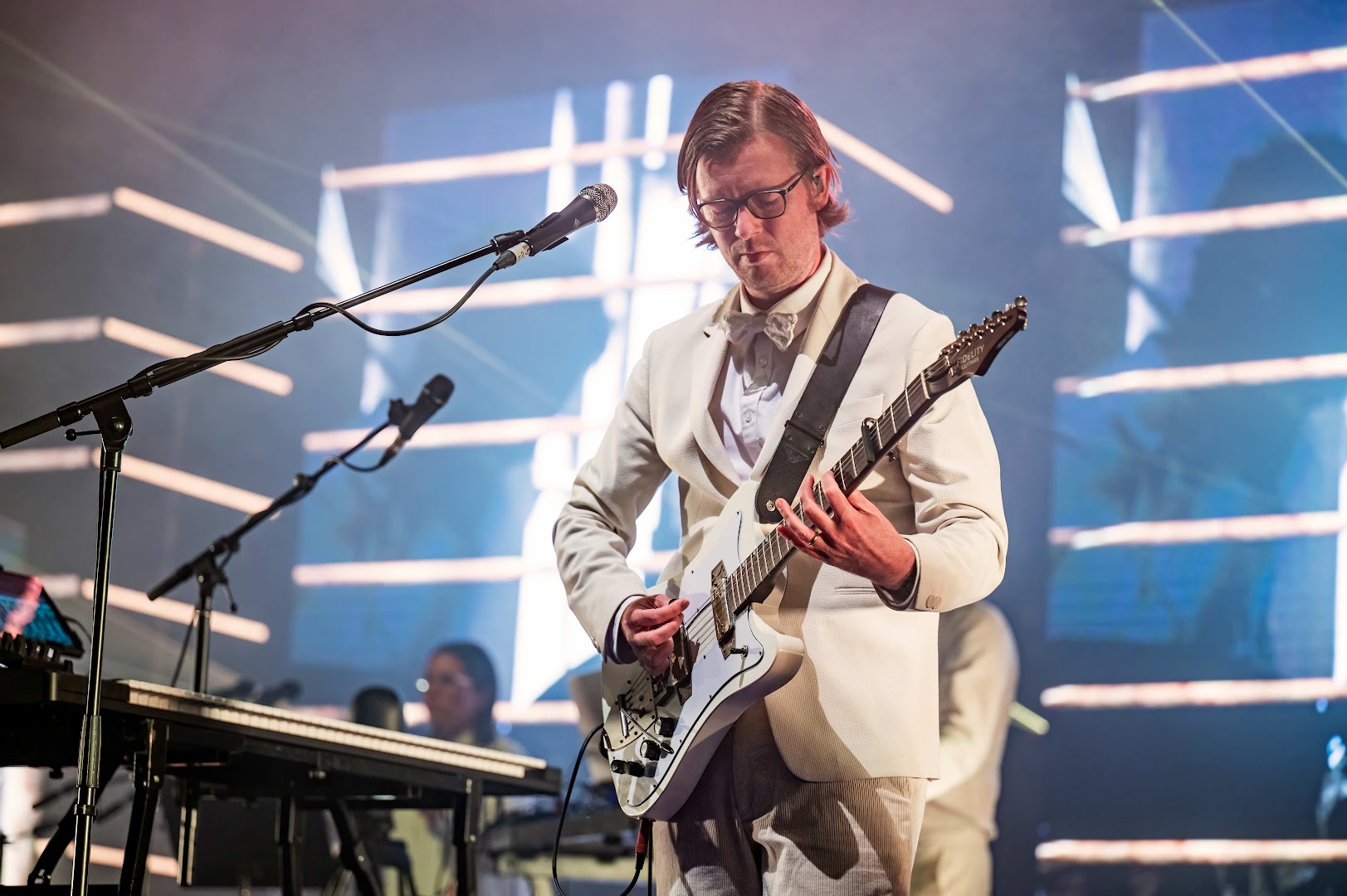 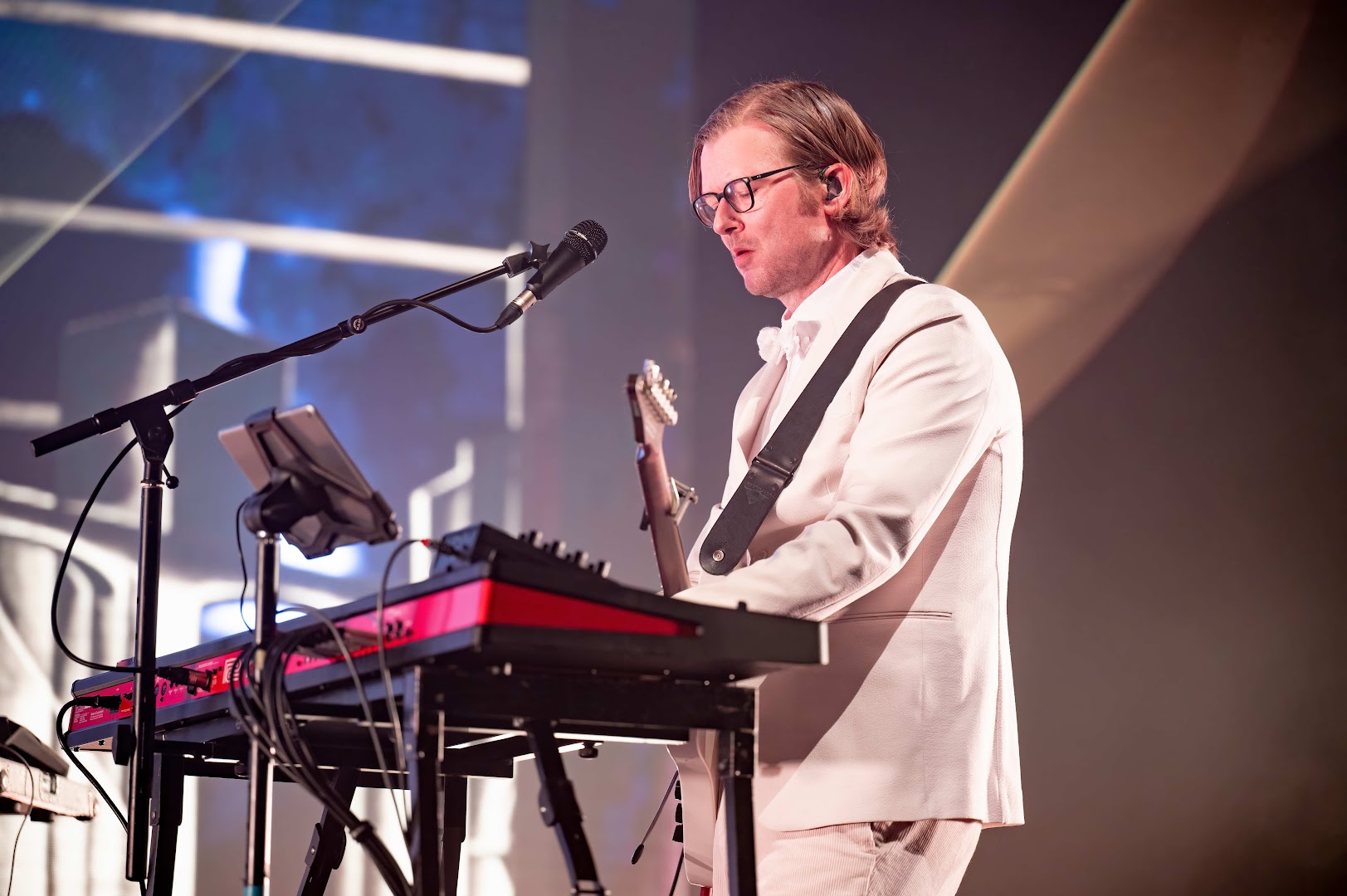 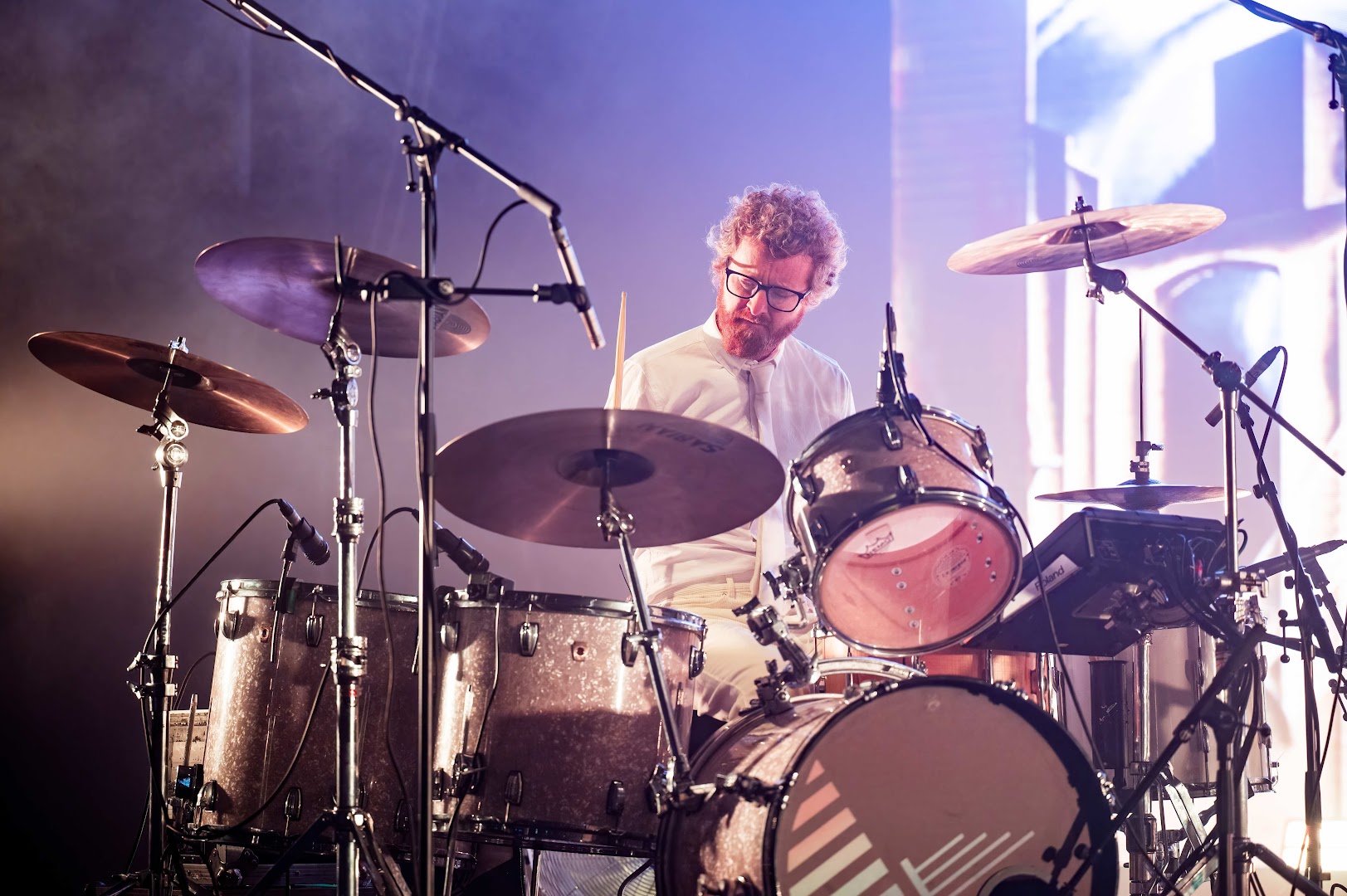 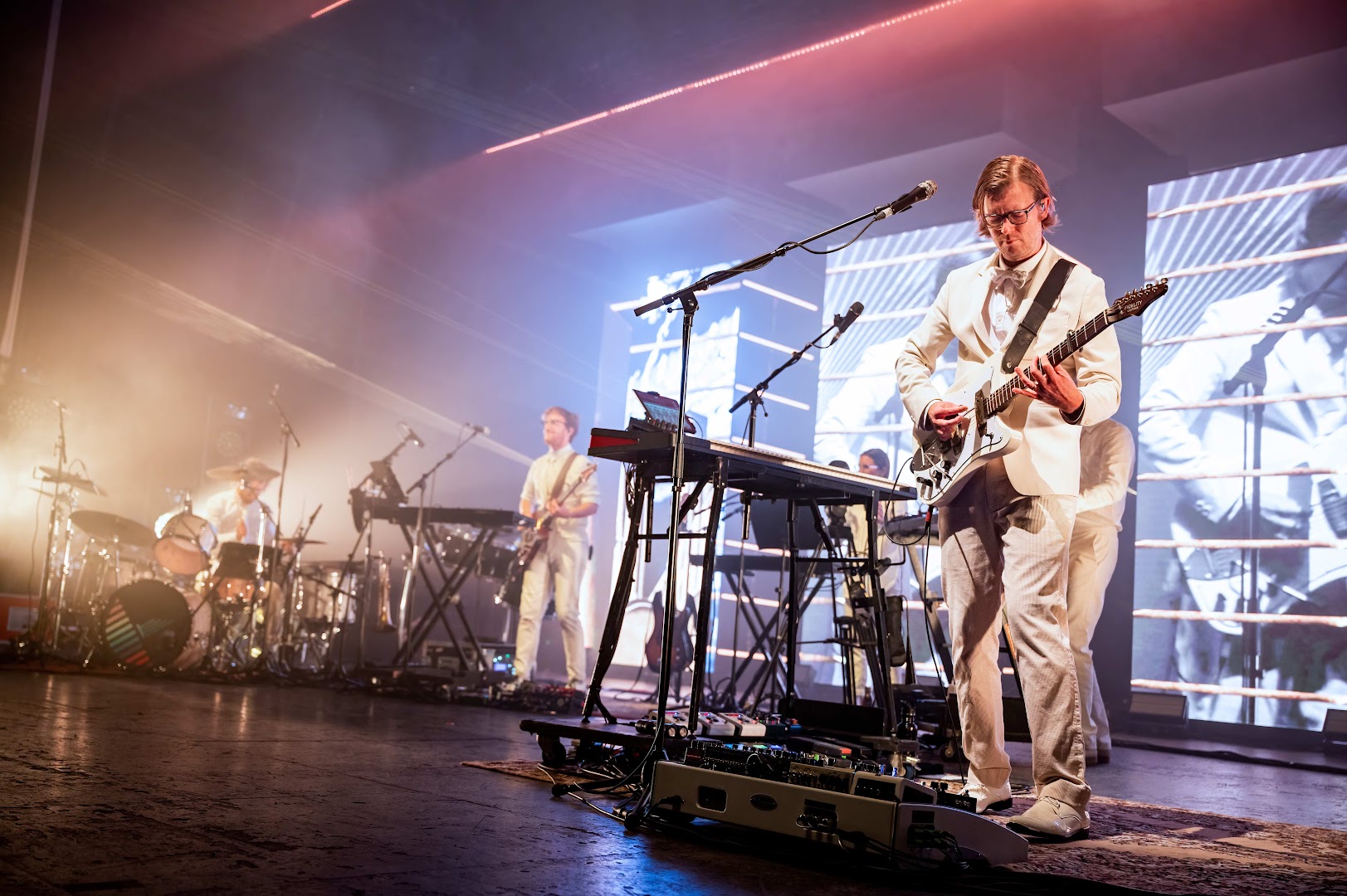 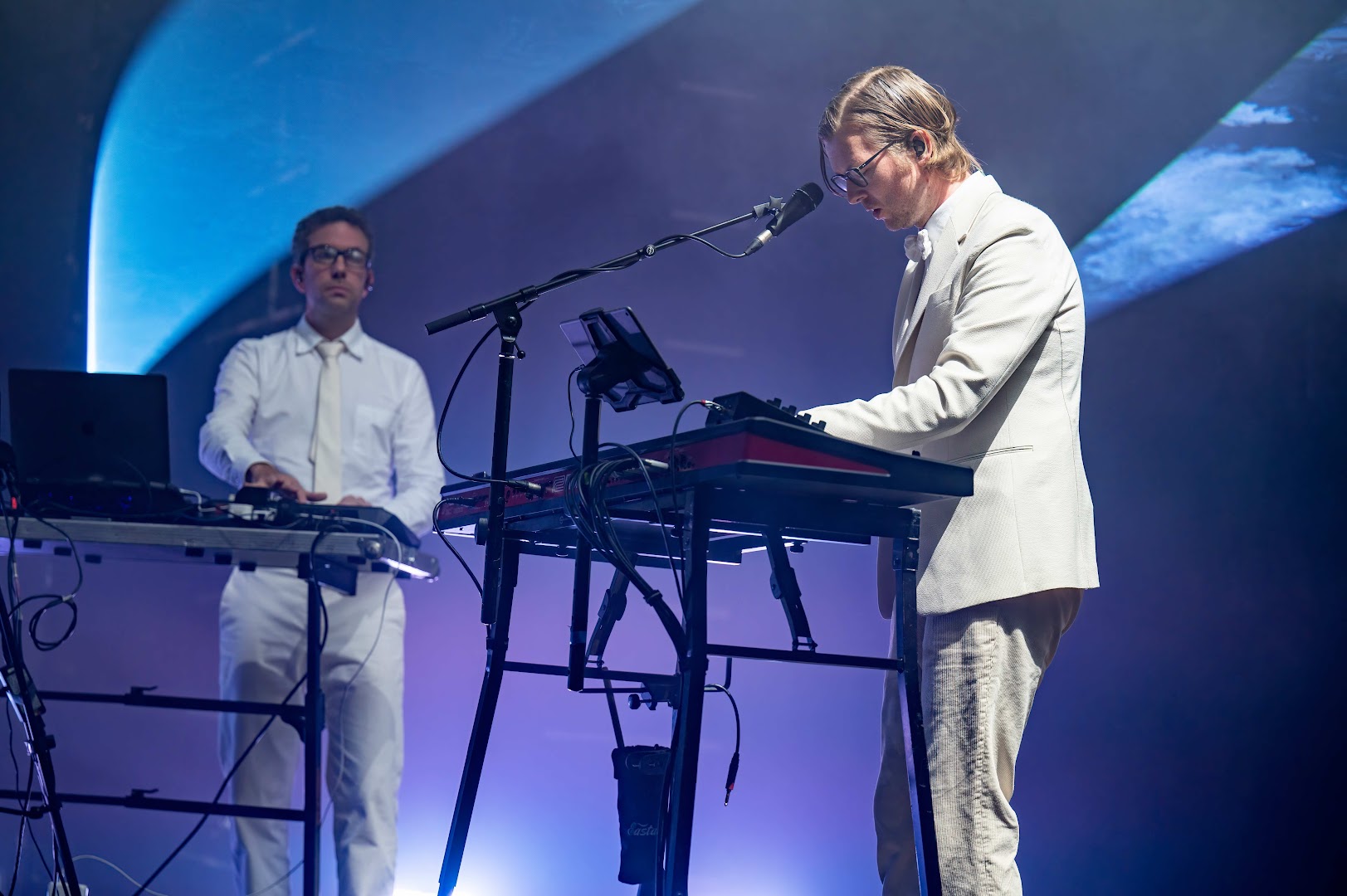 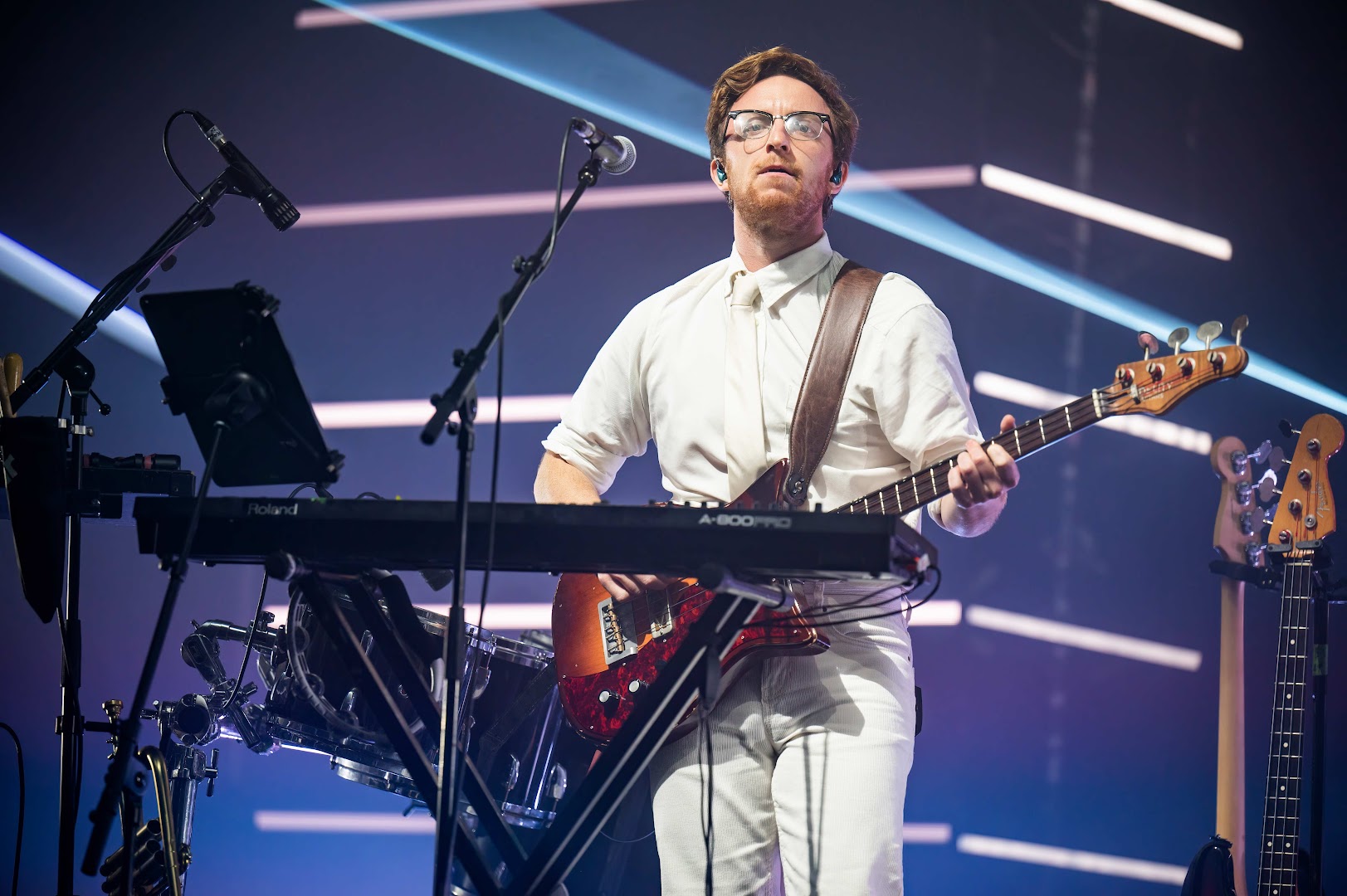 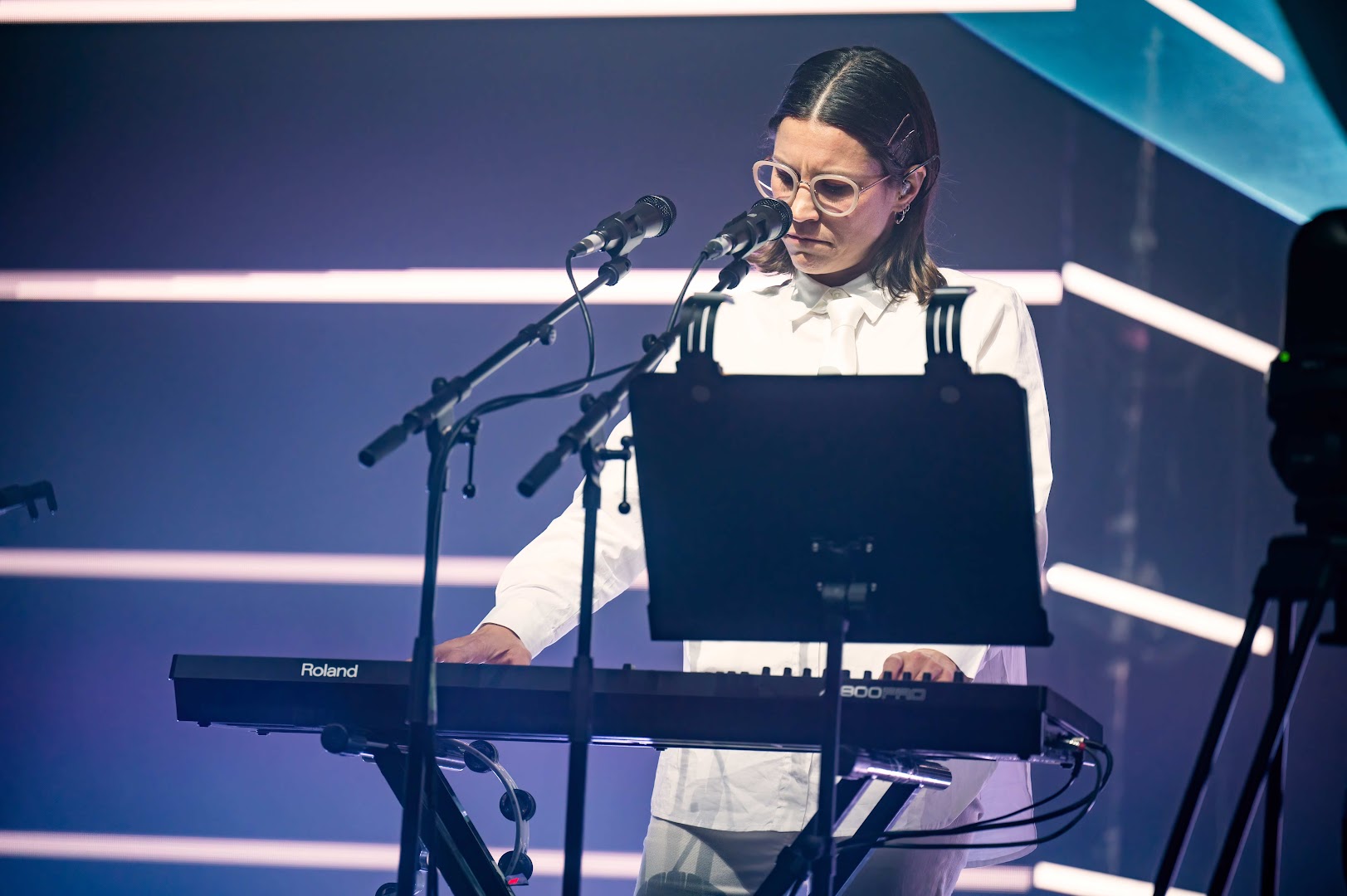 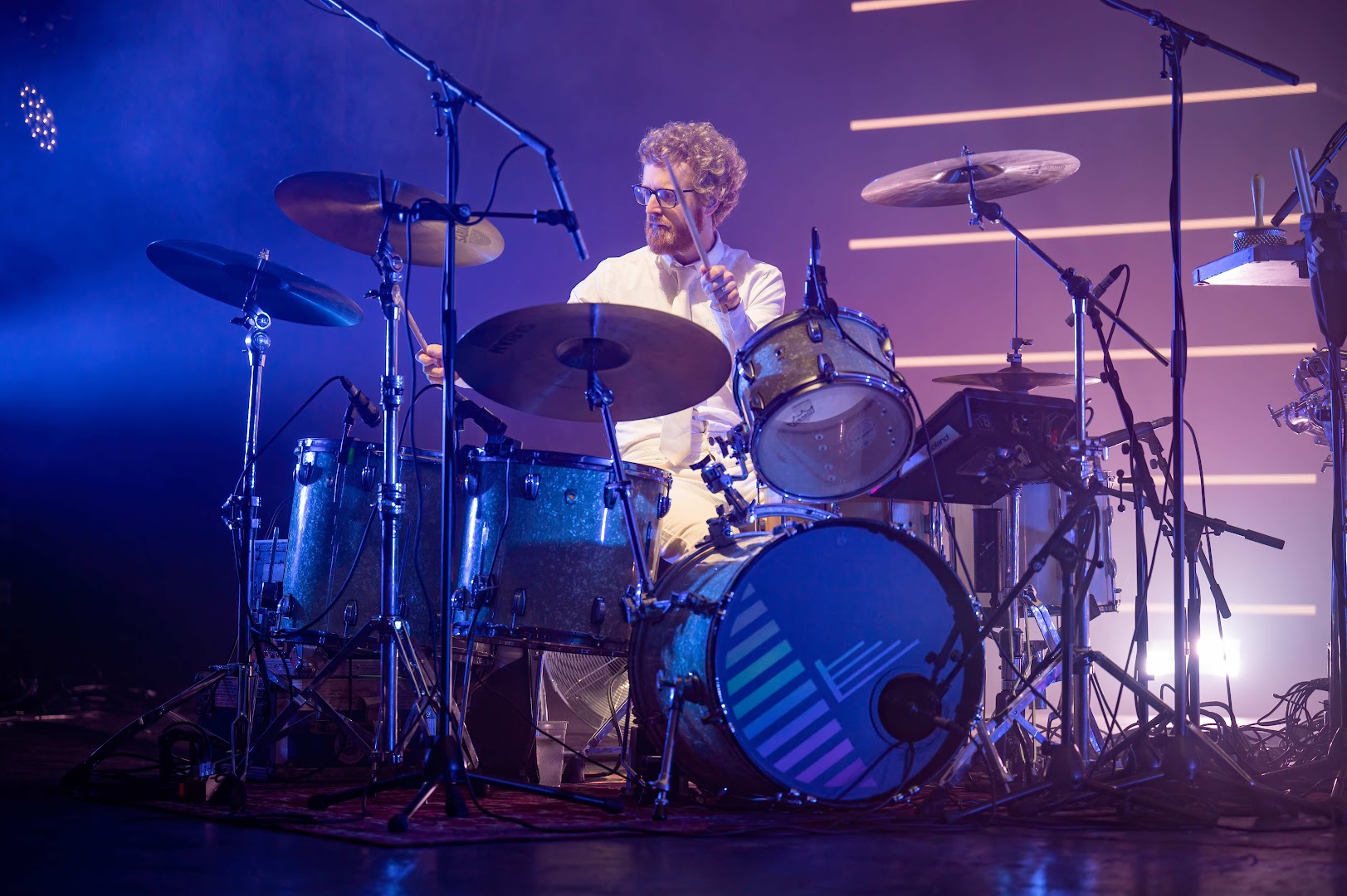 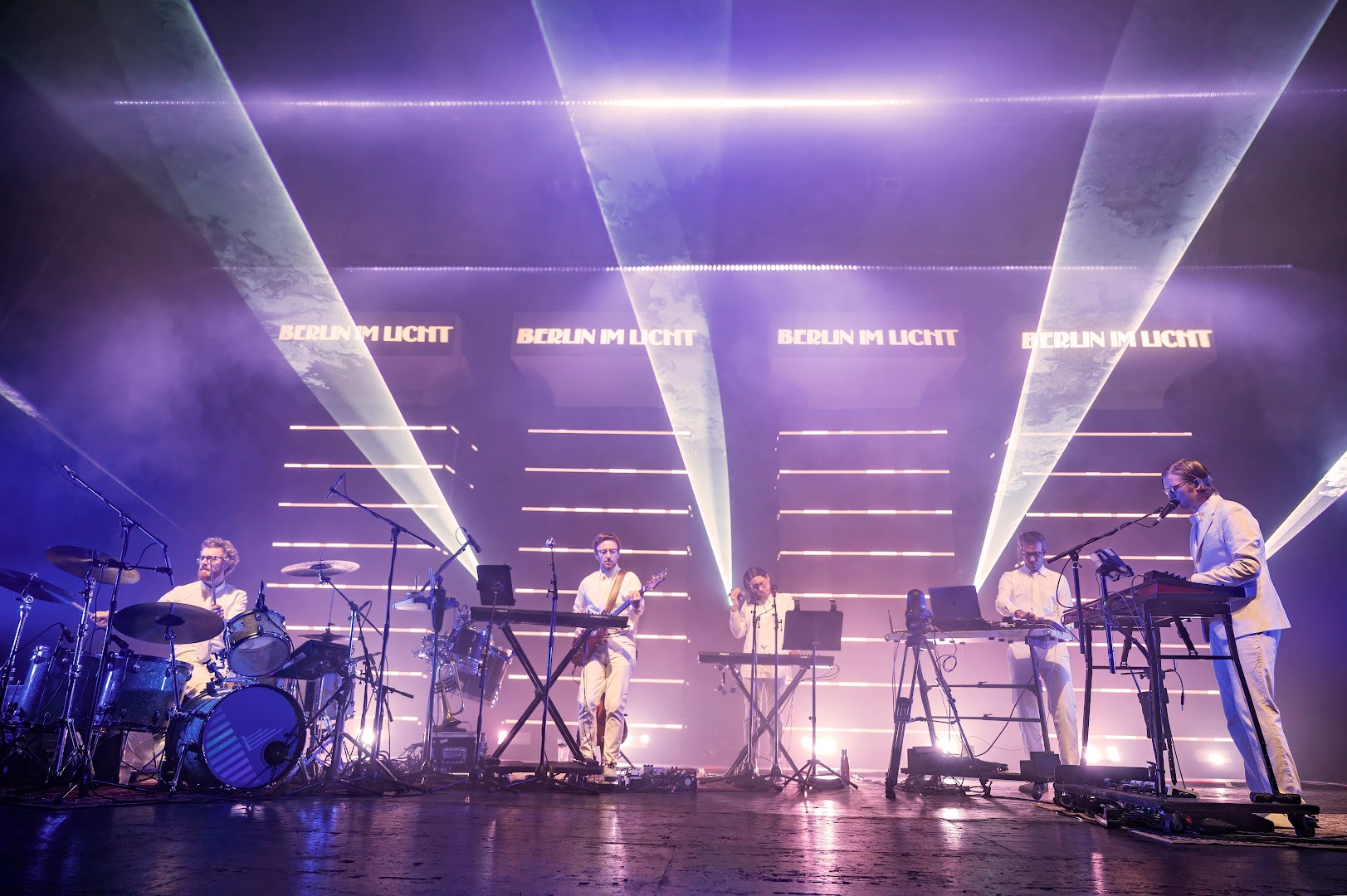 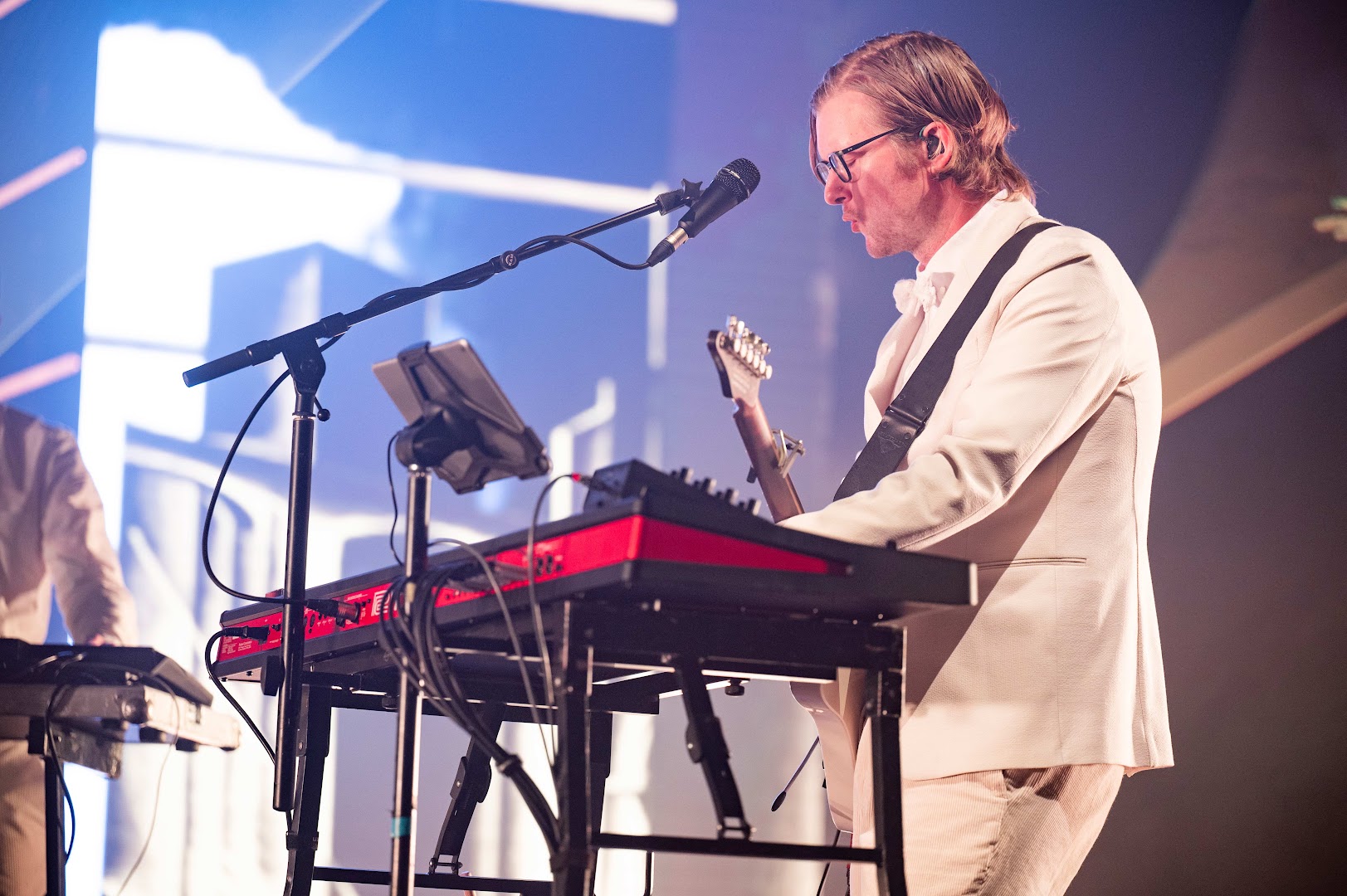 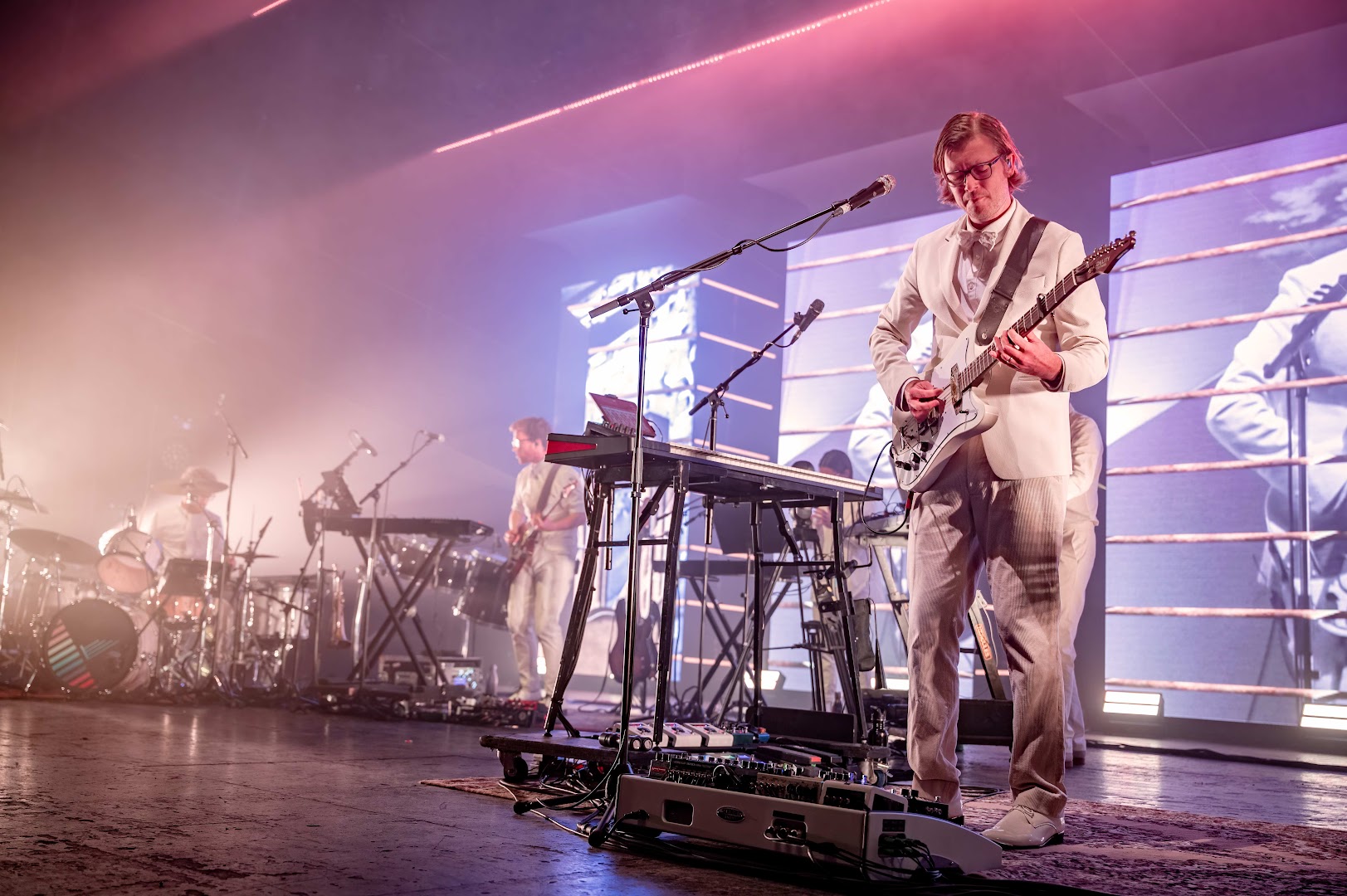 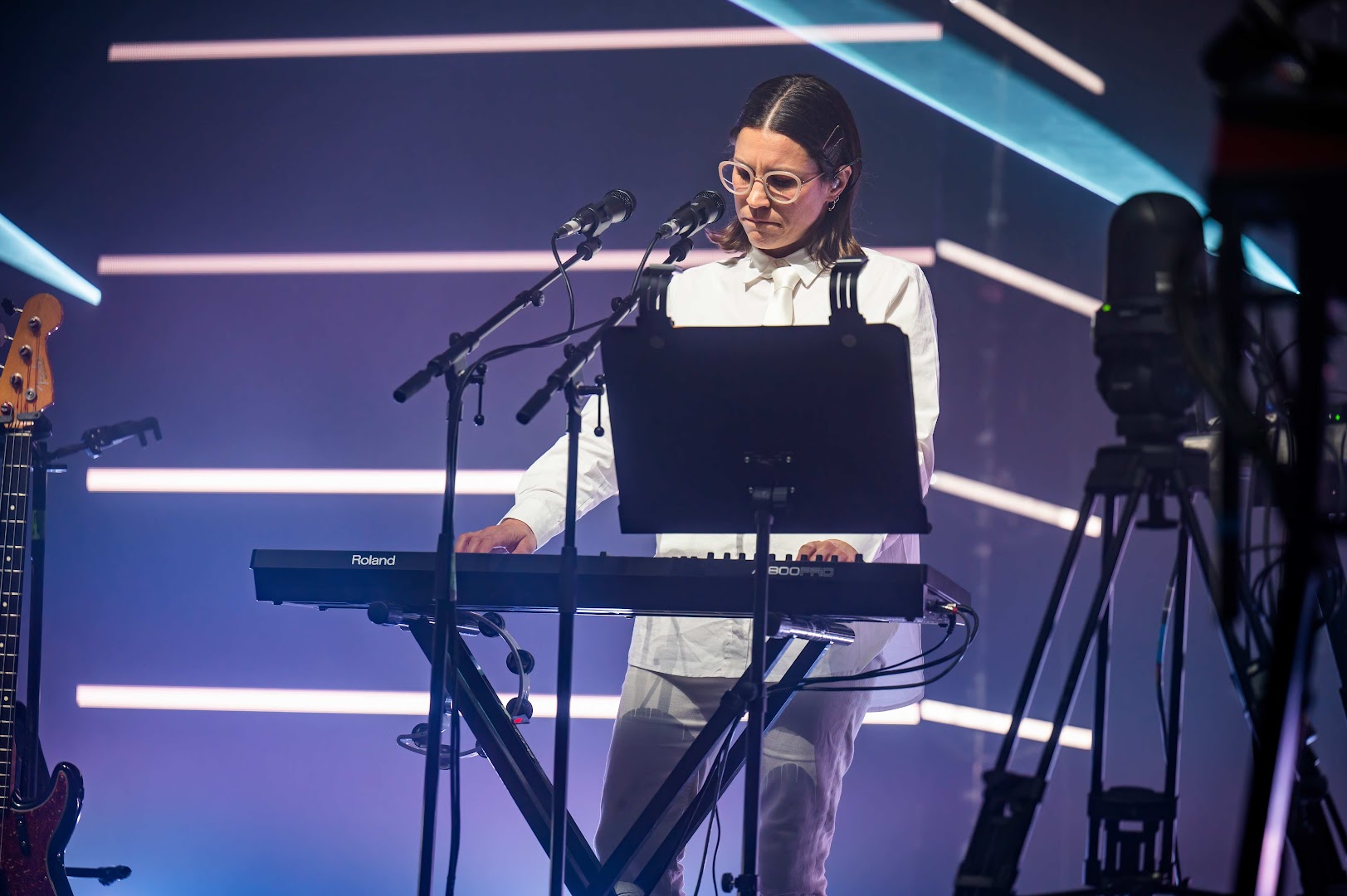 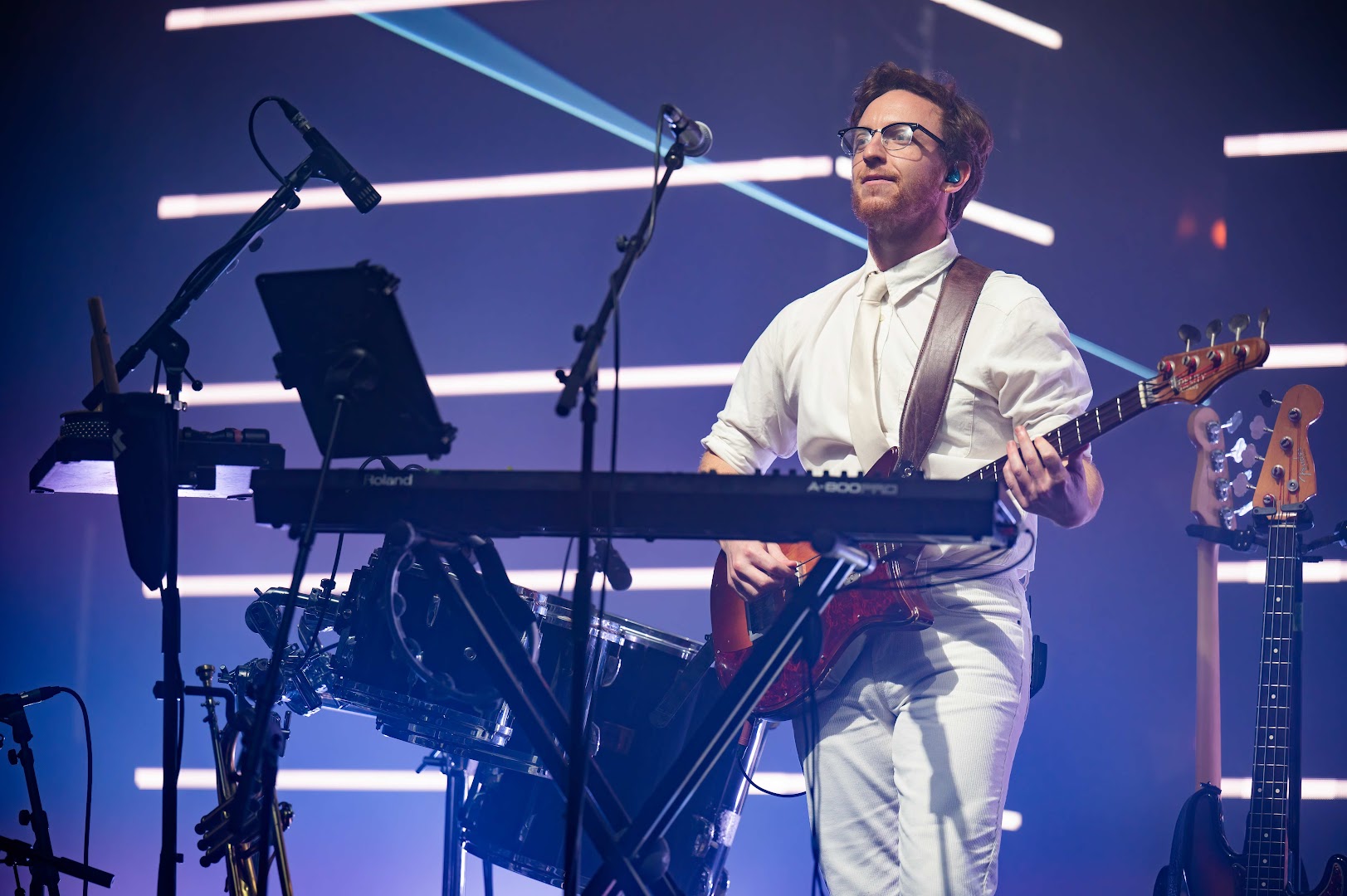 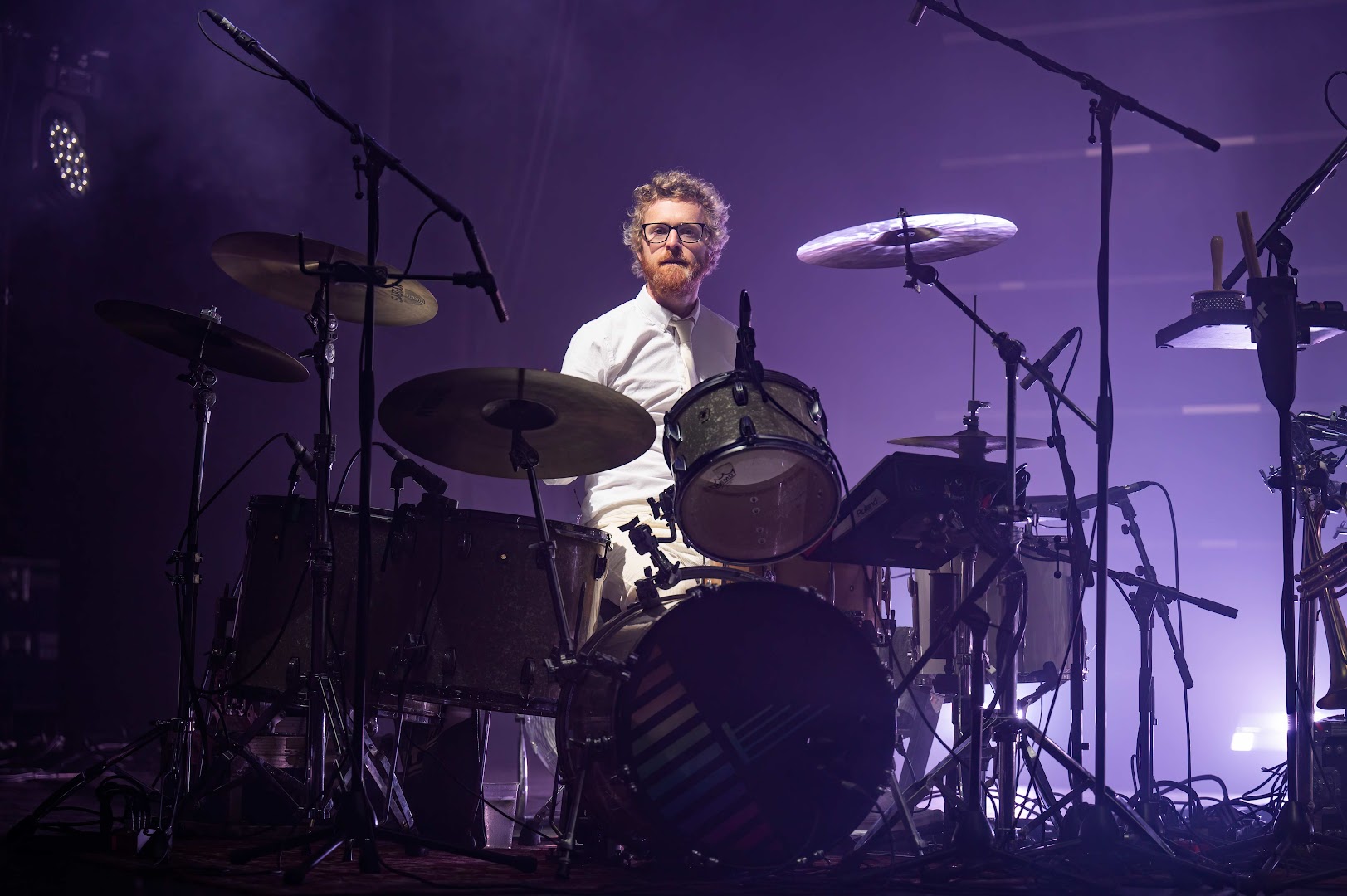 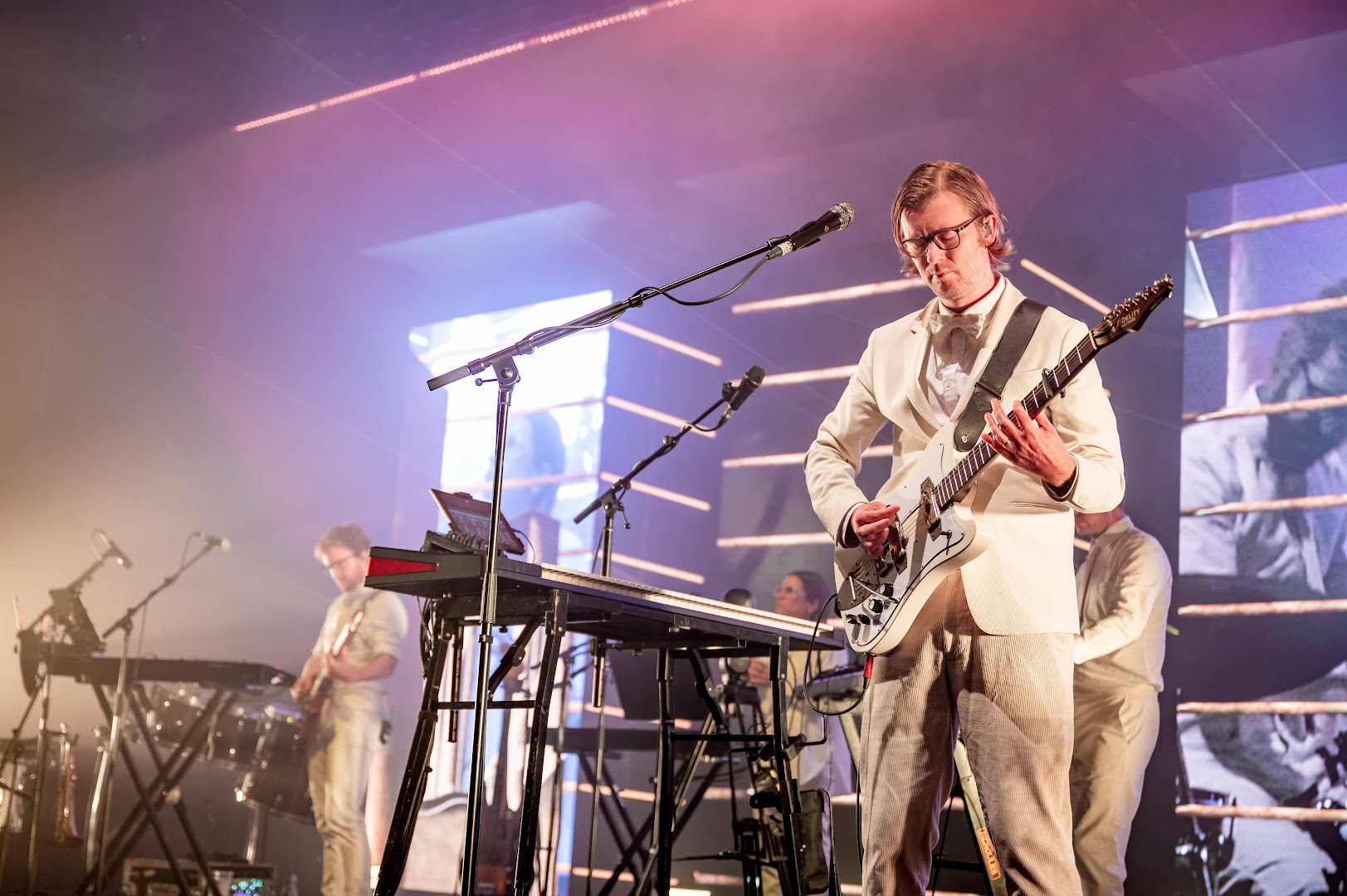 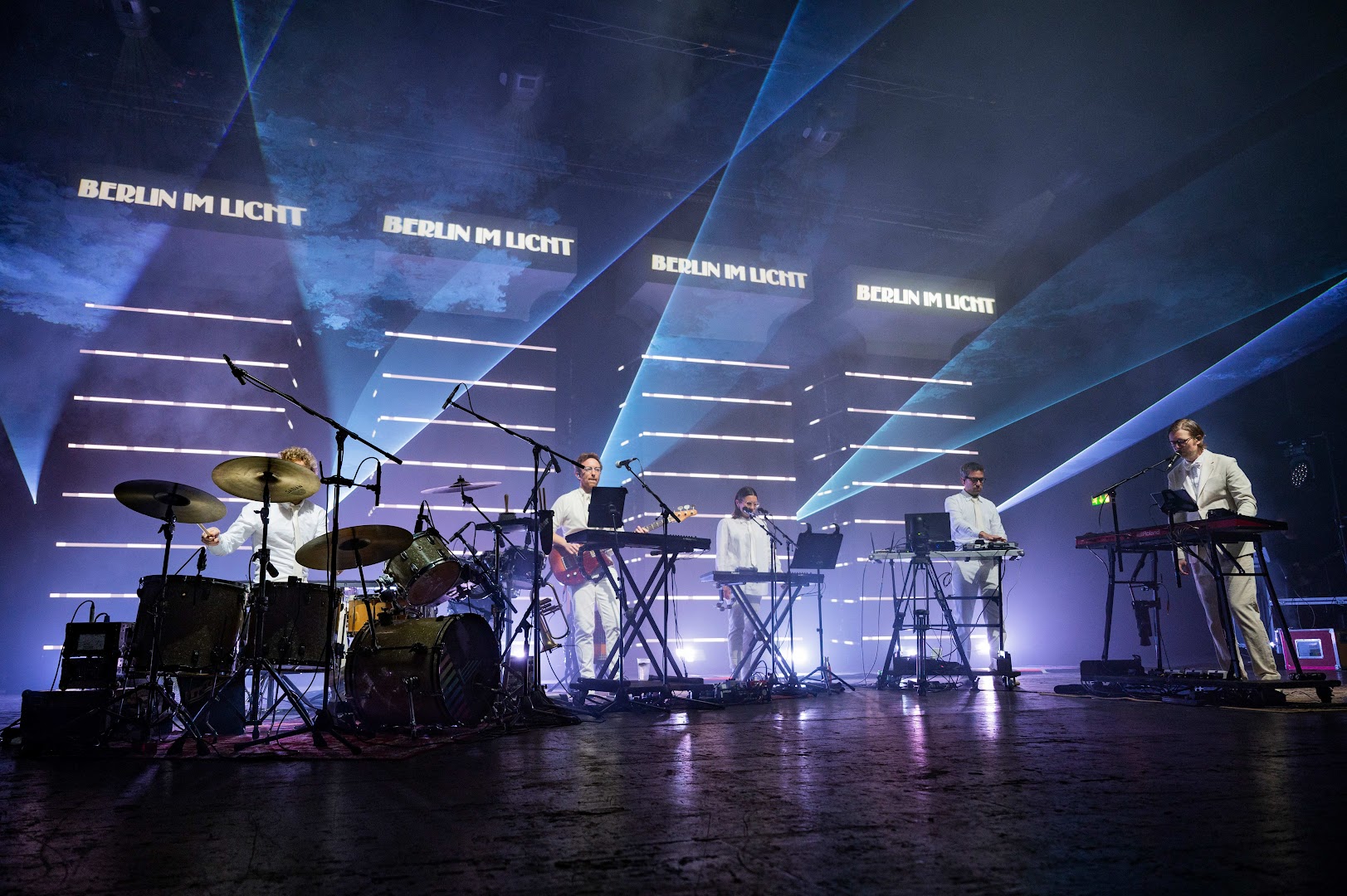