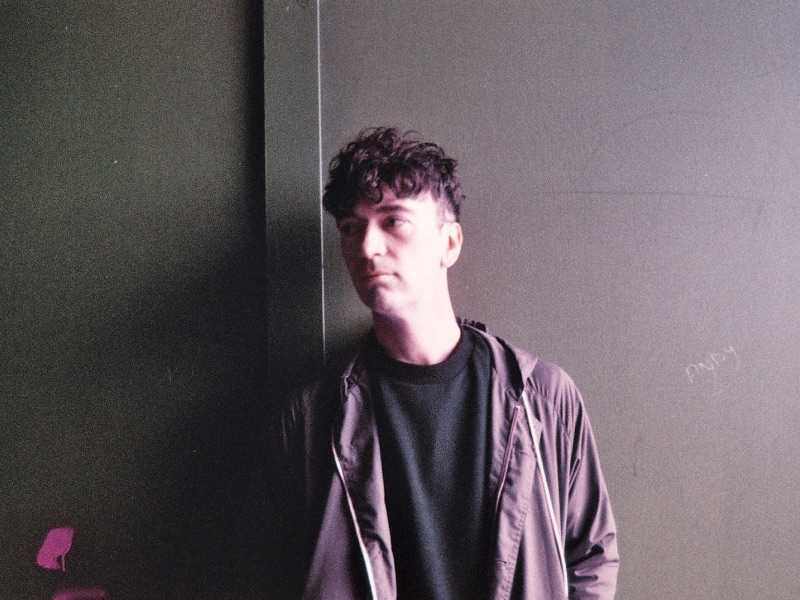 James Brown is following up his ‘To Be In Two Places At Once’ single.

Pulled Apart By Horses‘ guitarist James Brown is continuing his new solo work with the release of Everything Follows.

Keeping up the electronic, analogue trend of the recent songwriting collaborations with the likes of Nadine Shah and film composer Benson Taylor, the single was, ‘born out of rebuilding a broken reel-to-reel tape machine to capture some old synths’, according to Brown, who is putting this work out under the full solo moniker James Adrian Brown.

“The idea was to slowly arrange a haunting piece around a single idea and transform that idea into something wider and bigger with tape machines, radio broadcasts and broken keyboards,” he adds.

“The vision was to create a journey of the dark that comes before the light.”