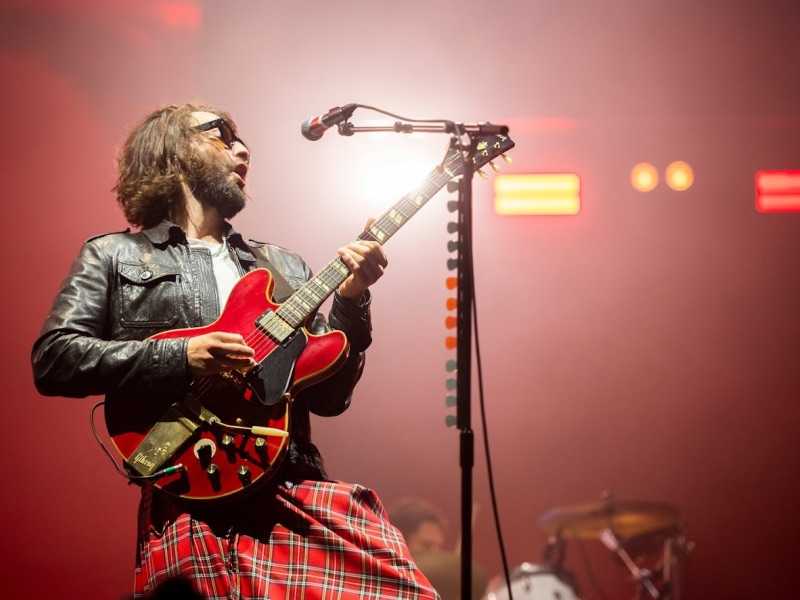 Live4ever’s coverage from the 2021 edition of TRNSMT Festival begins with Friday’s Main Stage headliners The Courteeners.

The Courteeners are one of the line-up’s survivors from the cancelled event last year, frontman Liam Fray recalling that Scotland took the band ‘straight to their hearts, right from the very start’ when they were quickly confirmed to be headlining in 2021.

“Starting with playing the ABC with The Coral back in 2007, we’ve always had an amazing connection with the people of Scotland,” he continued. “Feels like a 2nd home. To headline TRNSMT is a serious honour and we’ll be bringing a serious party.”

Meanwhile, after their outdoor concert at Manchester’s Old Trafford Cricket Ground later this month, attentions will turn to the 15th anniversary of their first gig on a tour of the UK in November. 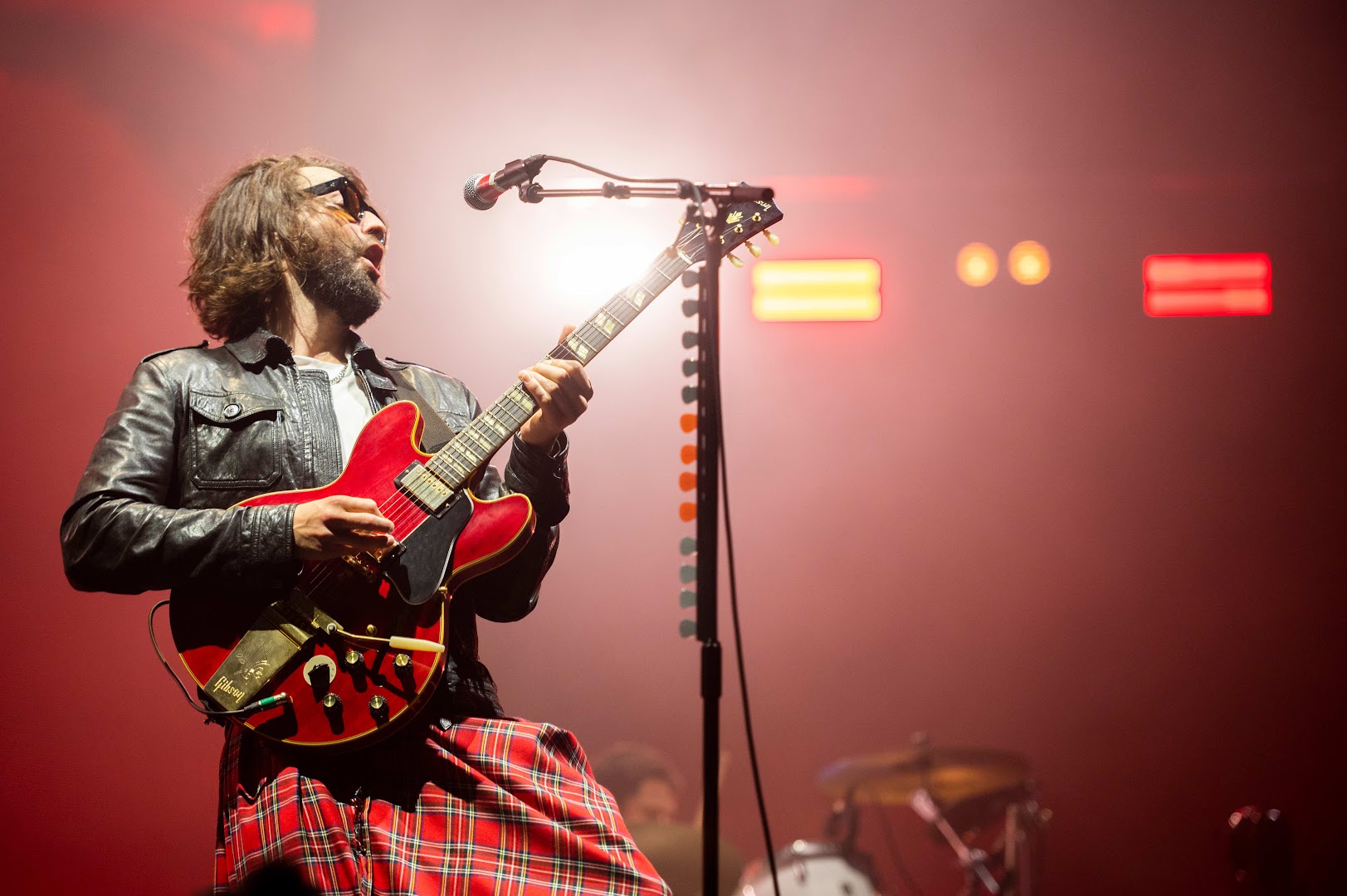 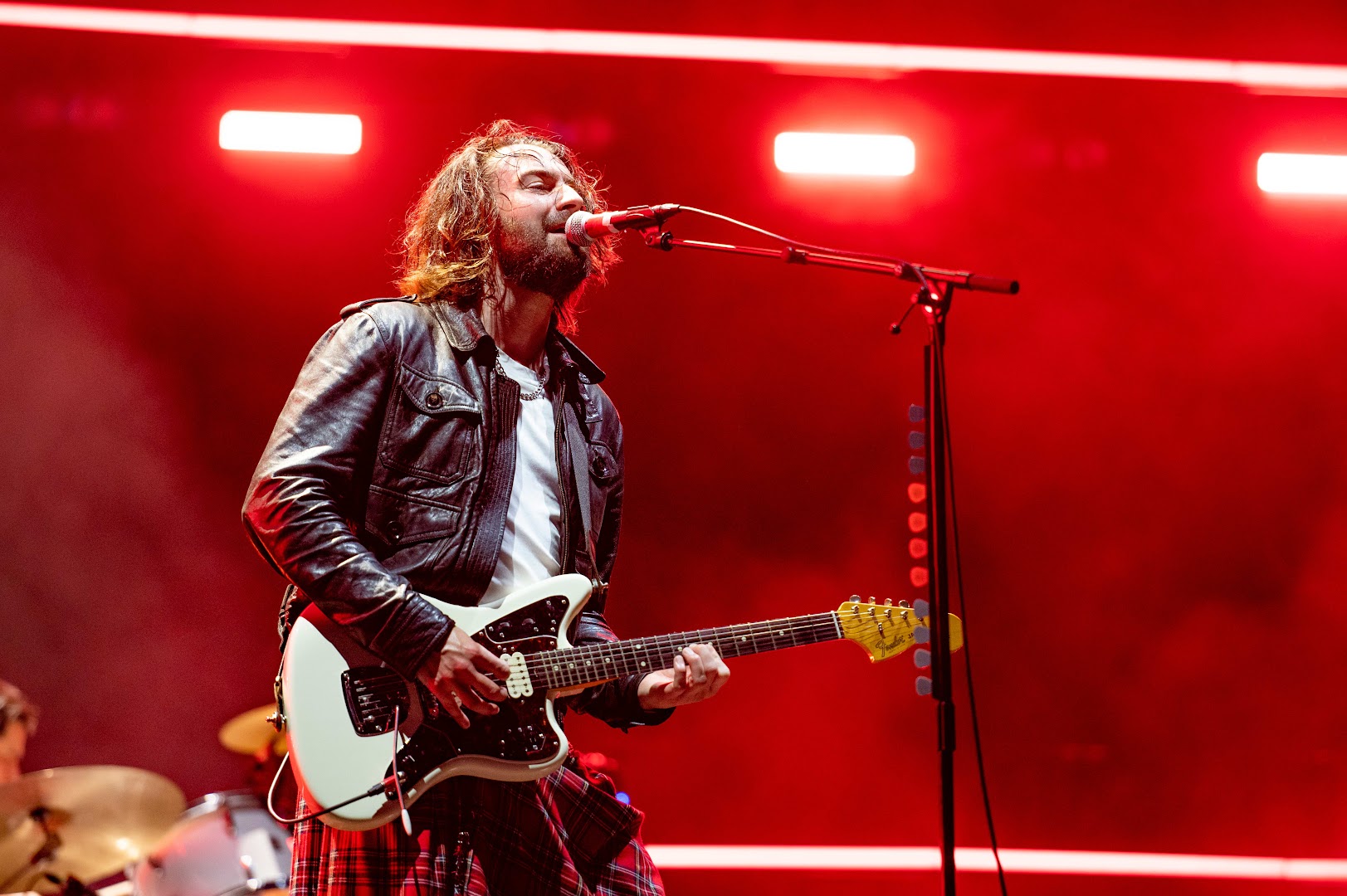 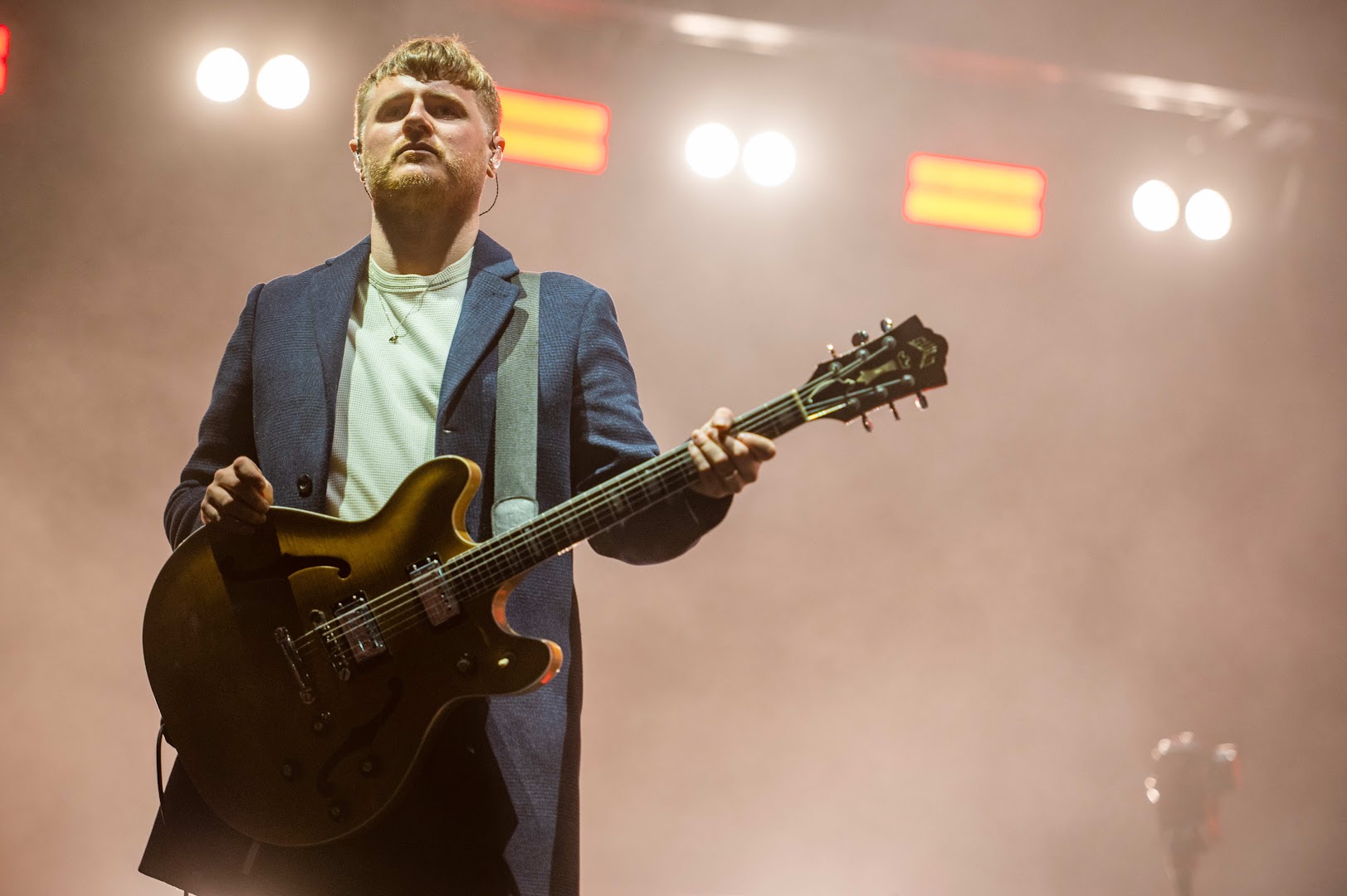 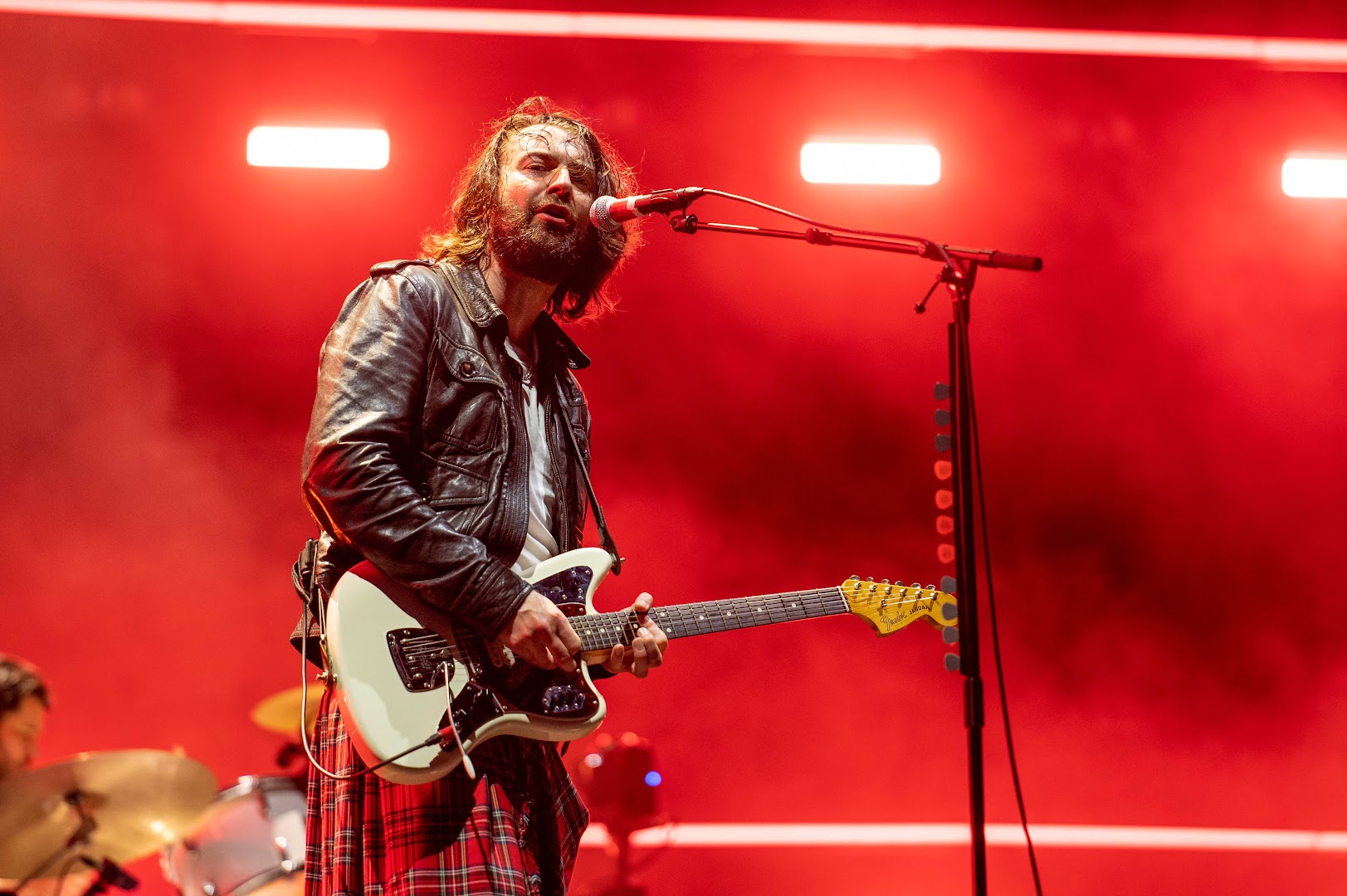 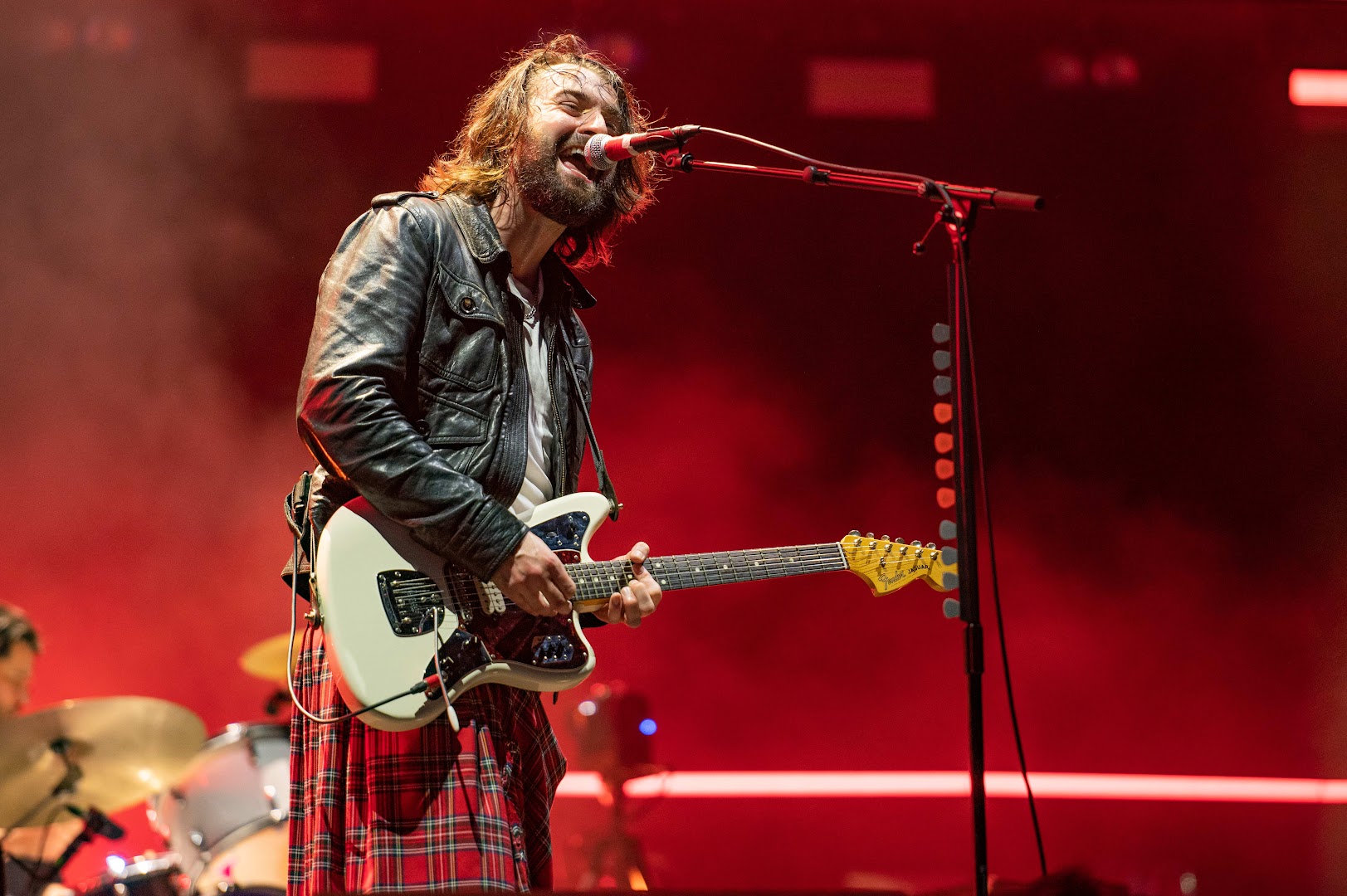 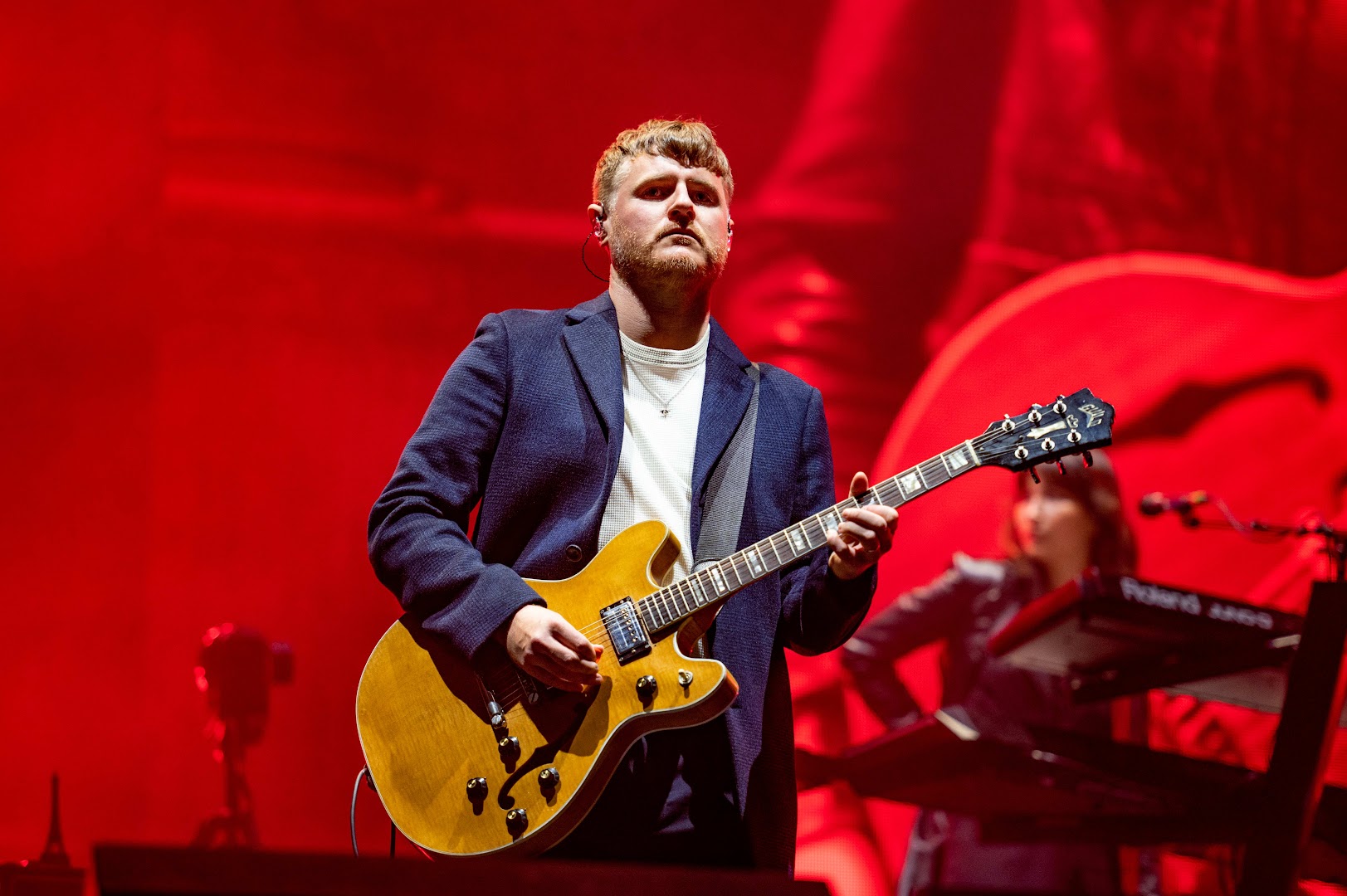 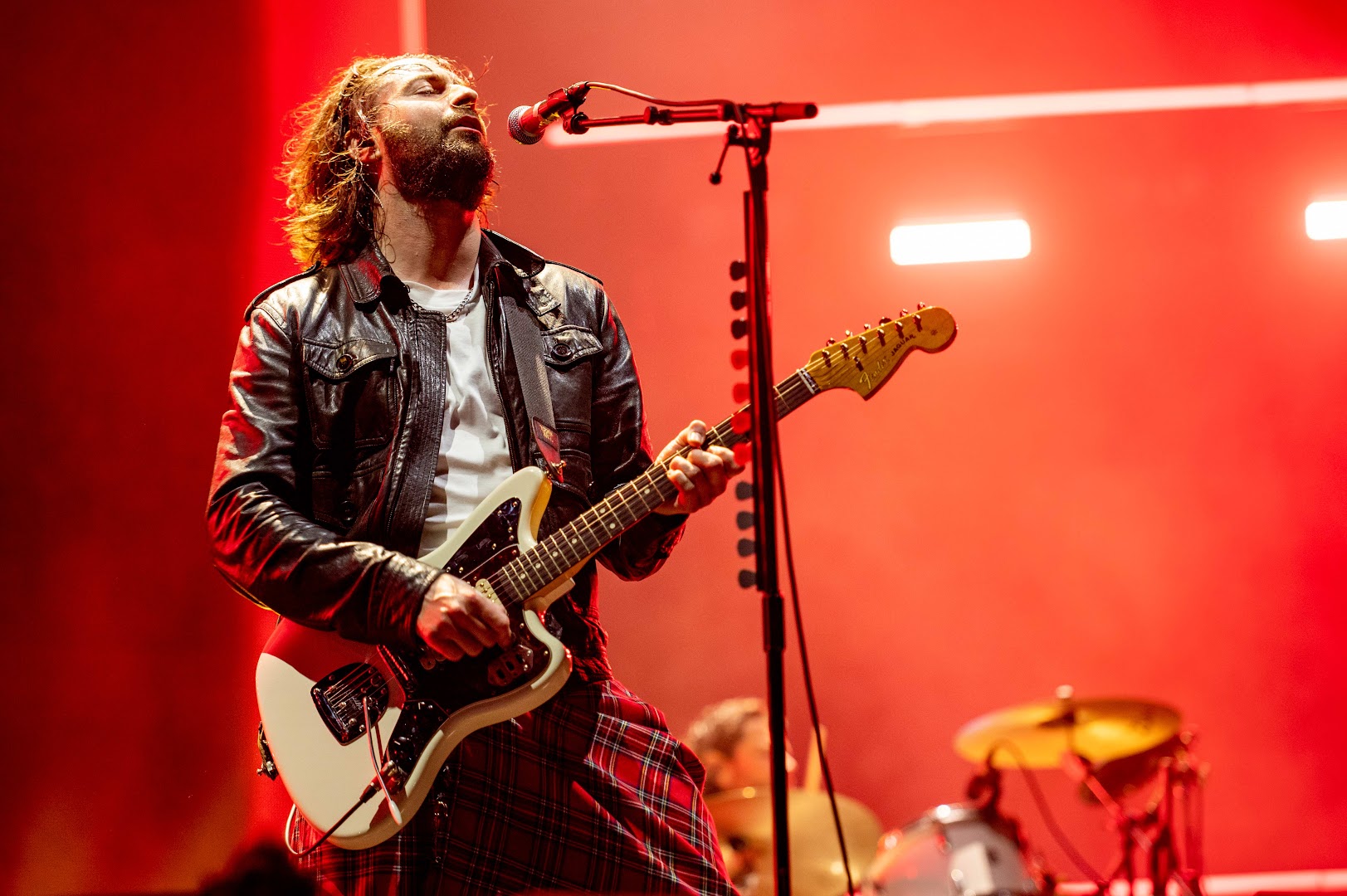 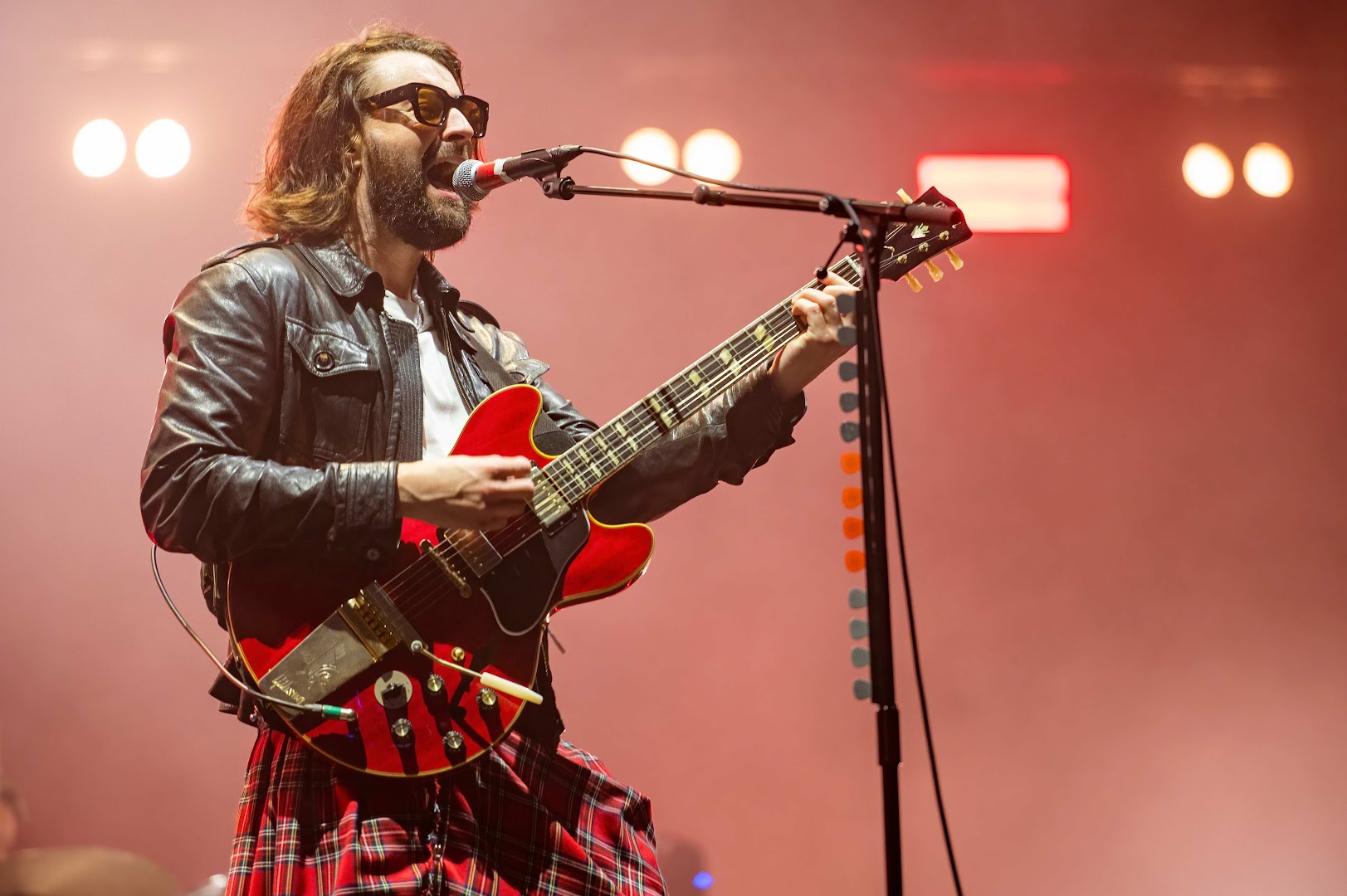 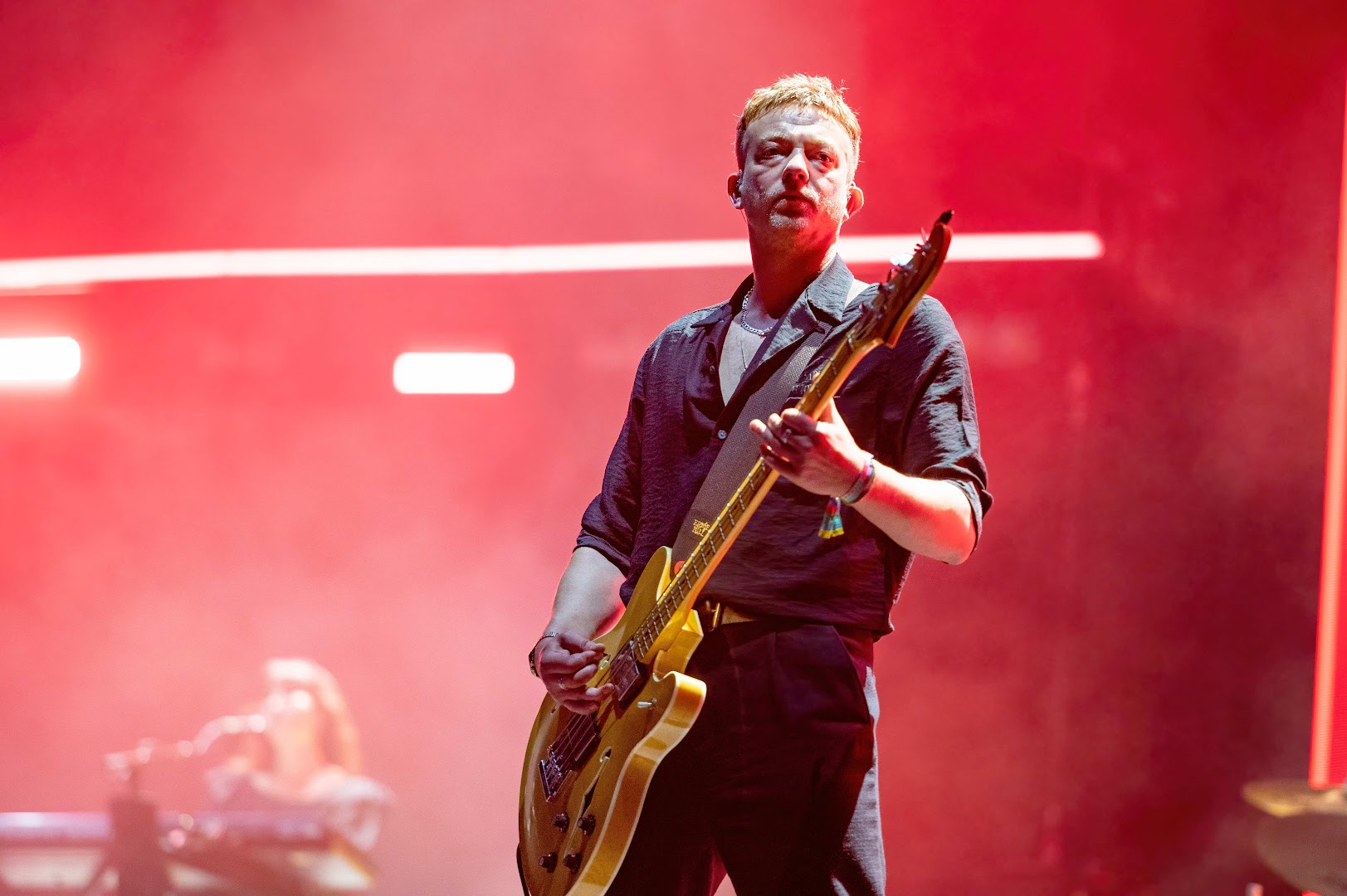 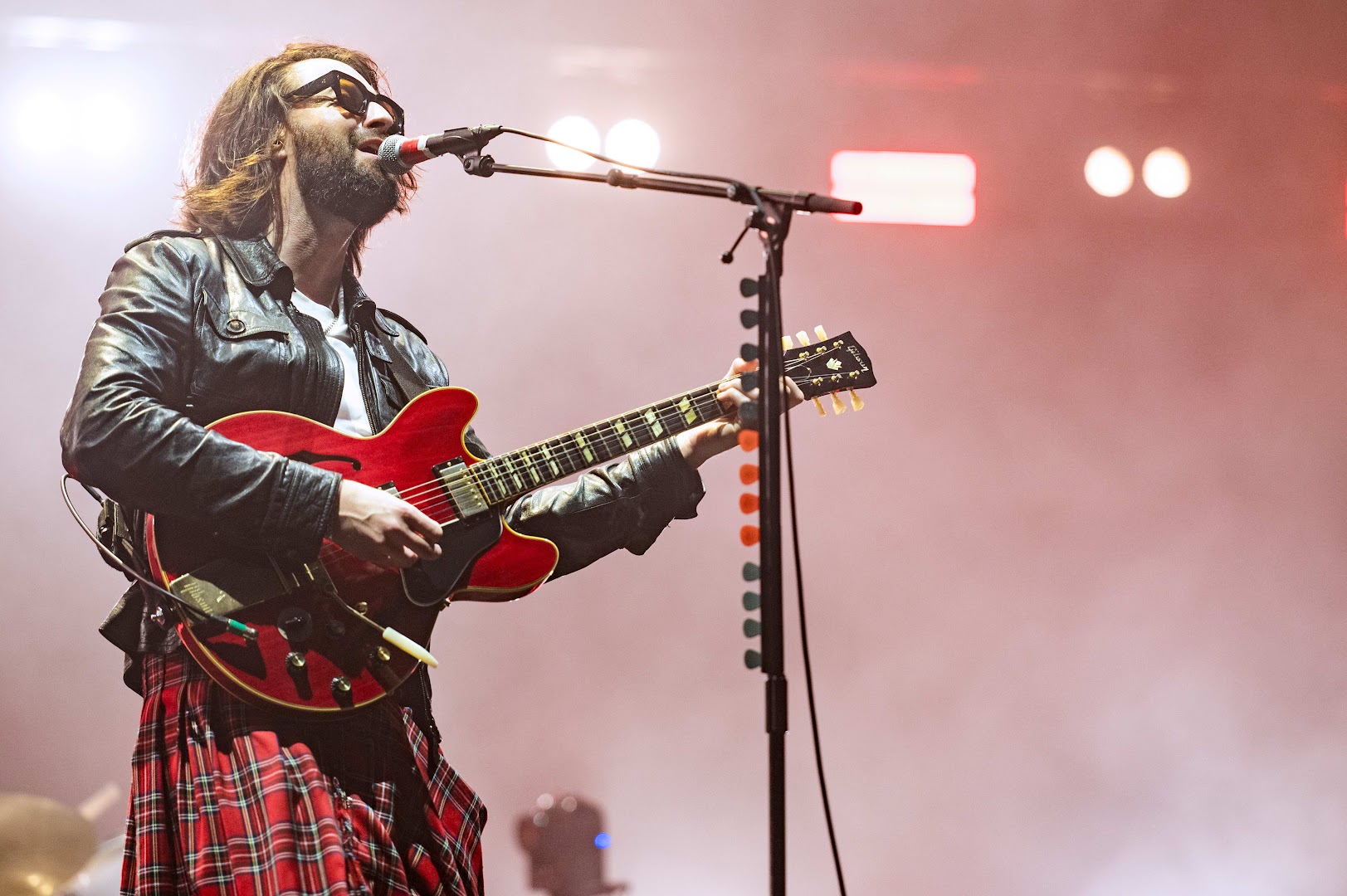 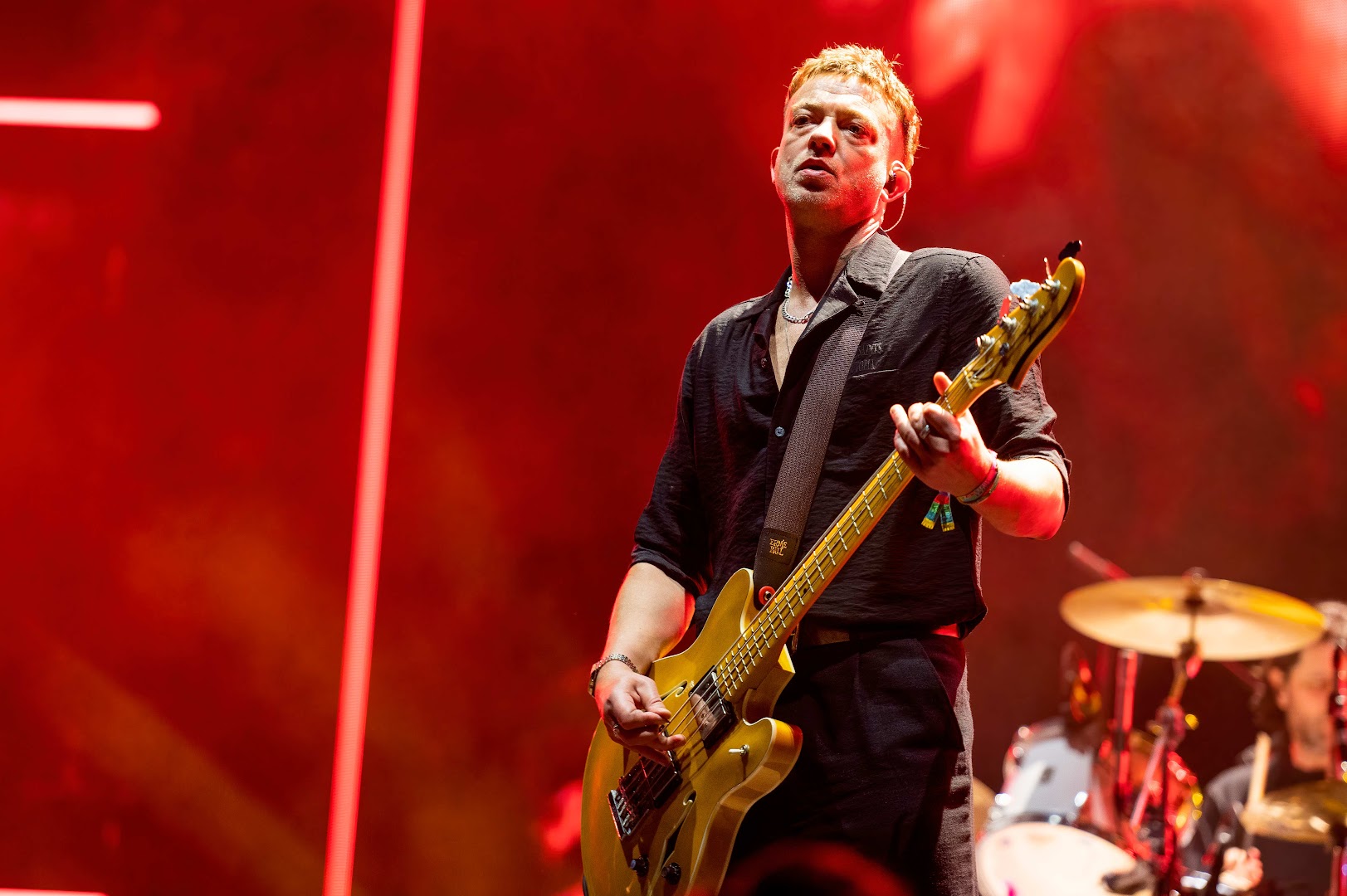 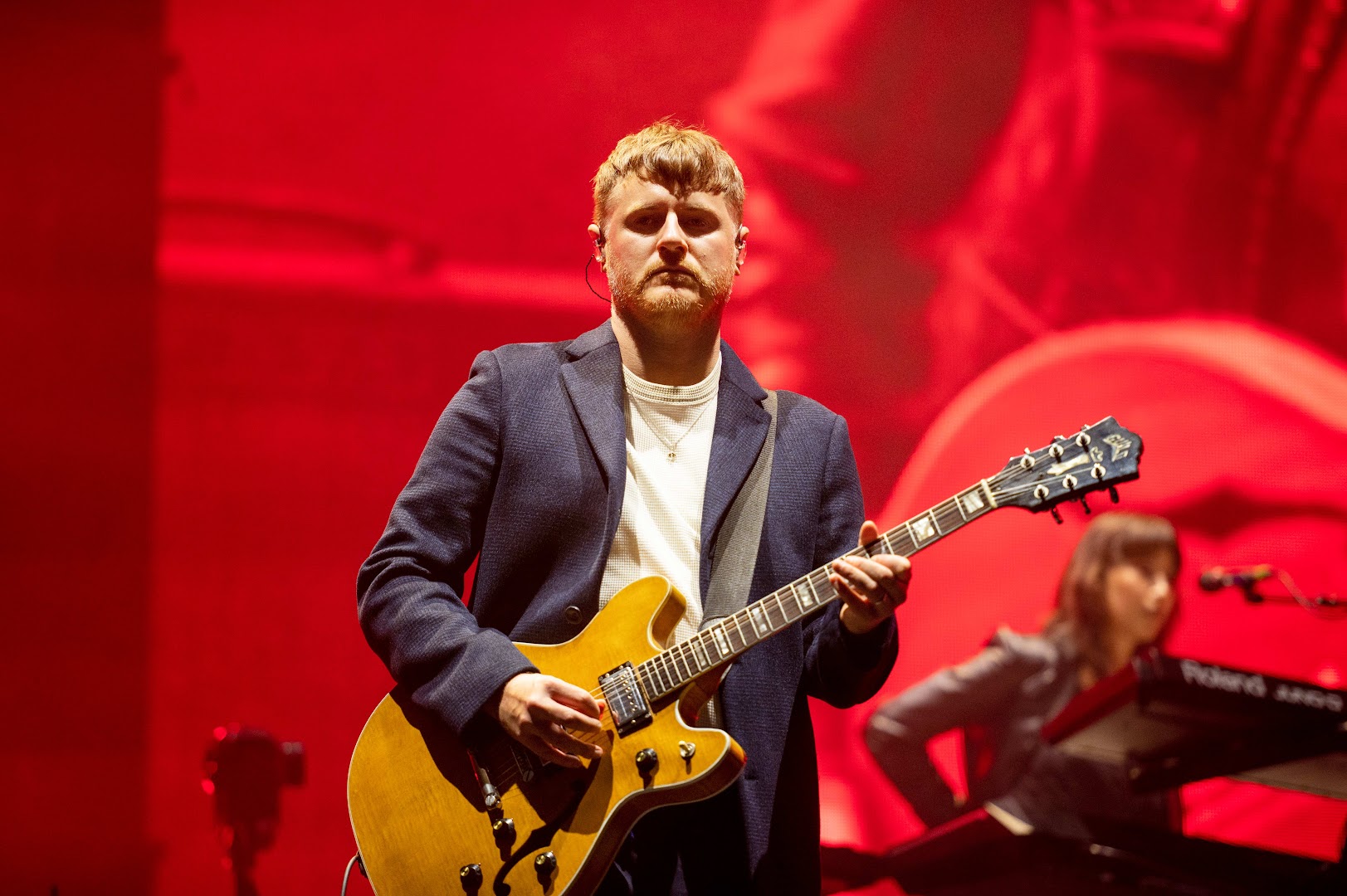 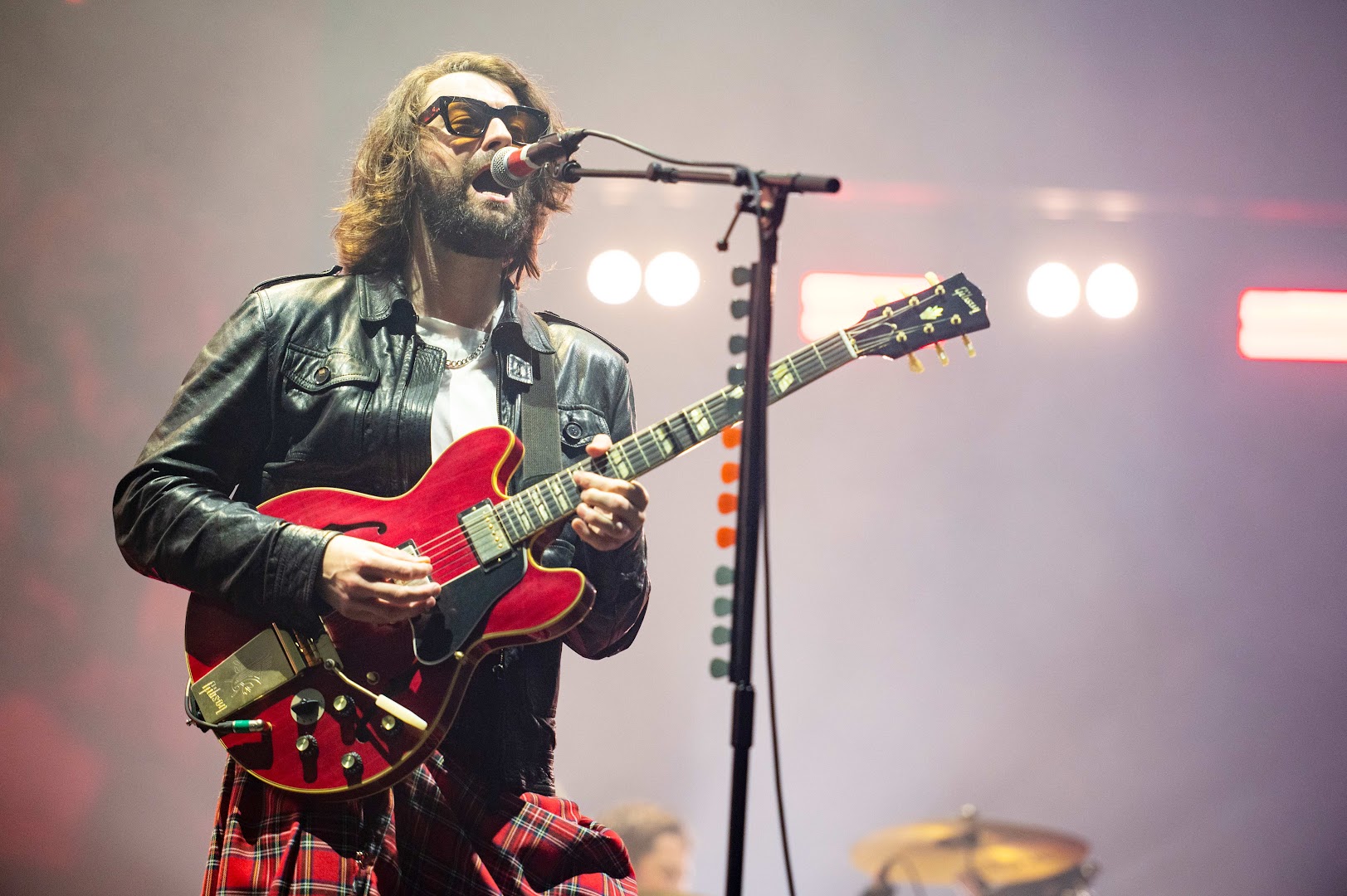 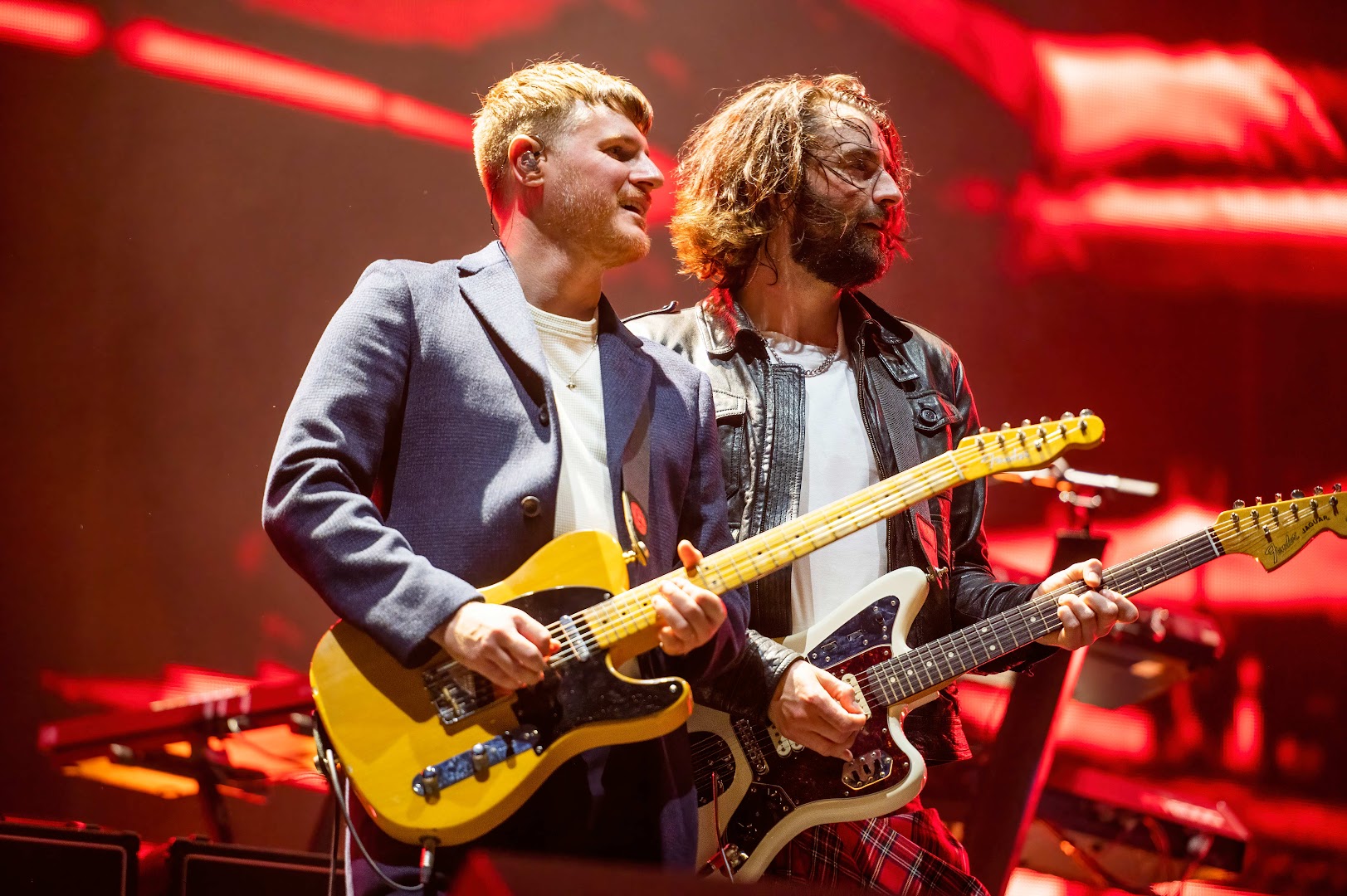 ‘Whites Of Their Eyes’ tour dates: