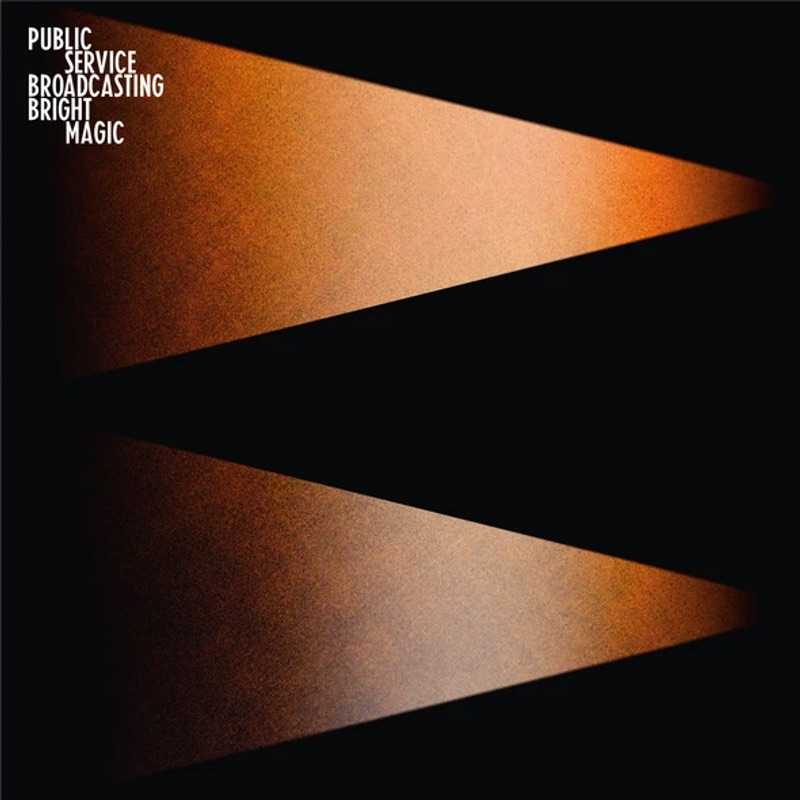 Public Service Broadcasting have released Bright Magic on this latest New Music Friday – have a listen on Live4ever via Spotify.

After looking to the skies on 2015’s career high The Race For Space, as with its immediate follow-up Every Valley, Public Service Broadcasting have kept their focus firmly on terra firma for their fourth studio record, this time the sprawling urban metropolis of Berlin in three parts entitled Building A City / Building A Myth / Bright Magic.

“Doing this felt inevitable, somehow,” J. Willgoose, Esq. said. “In my head, it was whirring and pulsing away for a long time, even before Every Valley – this fascinating, contrary, seductive place.”