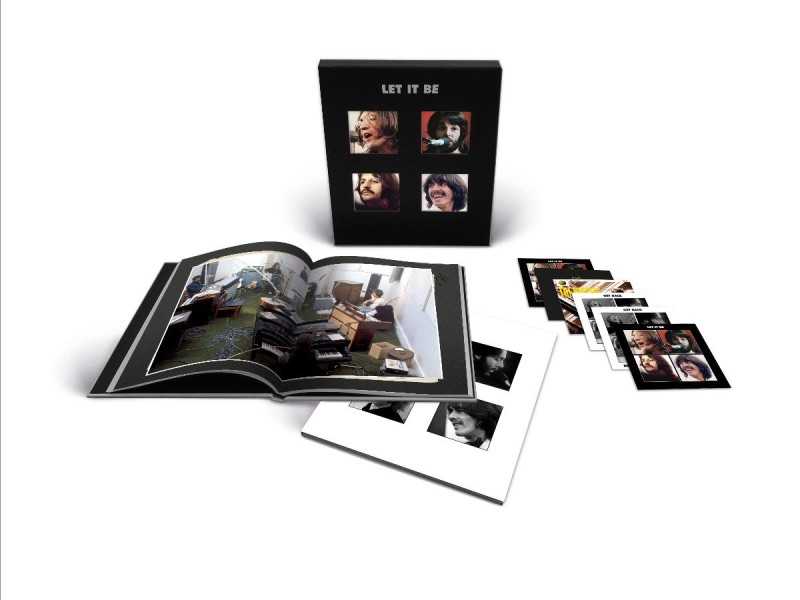 The new release from The Beatles is due on October 15th.

The forthcoming film from Peter Jackson – The Beatles: Get Back – looks set to be a restorative process in more ways than just through its digitally enhanced tape.

And as it prepares to shine a new perspective on the behind the scenes footage for the original Get Back project which came to be known as a document of a band falling apart at the seams, the opportunity has been taken to update (again) the album which would eventually prove to be the Fab Four’s swansong at the start of 1970.

Let It Be has been newly mixed for a re-release by producer Giles Martin and engineer Sam Okel, the super deluxe editions coming with a variety of previously unheard studio outtakes including Glyn Johns’ 1969 mix of the album which was shelved as the group focused instead on what had ultimately replaced the Get Back vision; the now all-time classic Abbey Road.

“I had always thought the original film Let It Be was pretty sad as it dealt with the break-up of our band, but the new film shows the camaraderie and love the four of us had between us,” Paul McCartney has said.

“It also shows the wonderful times we had together, and combined with the newly remastered Let It Be album, stands as a powerful reminder of this time. It’s how I want to remember The Beatles.”